A week in the Paris area doing other stuff but as ever I kept my eye open for what else I could find! A day walking in the Foret de Fountainebleu on 28 May was probably the most productive. The vast rocky woods are lovely and throughout the day we were never far away from the song of Wood Warblers. Also seen/heard were several Nuthatches, Chiffchaffs and Blackcaps, a Melodious Warbler, Tree Pipits, Firecrest, 2 Cuckoos and a Serin singing in the garden of our guesthouse in the village of Barbizon. Best of all though were a pair of Middle Spotted Woodpeckers in the forest, my first ones since 1987!
Insects were good too with 2+ Grizzled Skippers, Brown Argus, Wall Brown, Speckled Woods and c5 Pearl-bordered Fritillaries. An impressive longhorn beetle turned out to be Rhagium sycophanta.

Black Redstarts were seen in bucket loads, every village seeming to have a pair or 2 including some of the abandoned buidlings we were exploring. Melodious Warblers were noted at several locations with Turtle Dove, Nightingale, Corn Bunting, Common Redstart, Common Buzzard, Great Spotted Woodpecker, Green Woodpecker and White Wagtails also being seen. 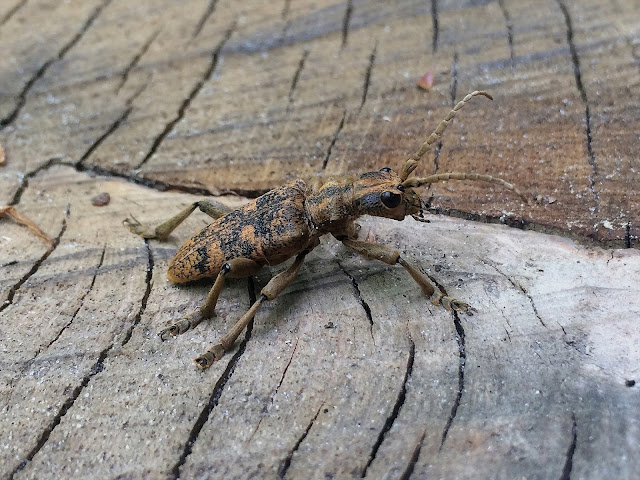 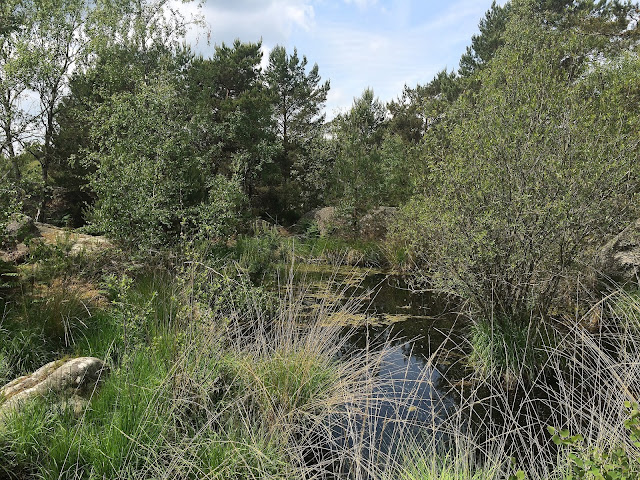 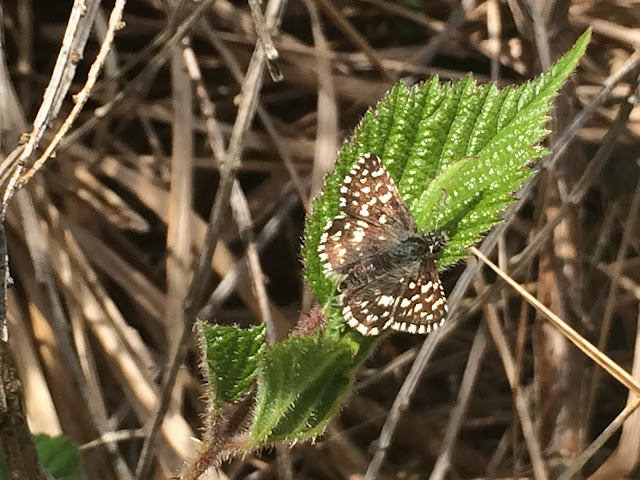