A delayed start to the day due to rain but meeting at Jus's at 10.30 we headed straight for Houghen Plantation at Horsford and met Andy who popped out briefly to join the party.

We were rather lucky with the crossbill flock which was being watched as we arrived although, in the windy conditions viewing was difficult. The small group were feeding concealed most of the time but after several Common Crossbills we got onto a lovely chunky male Parrot Crossbill which showed well eventually after being half concealed for ages. A flock of 15 Fieldfares flew over but that was it. The crossbill flock then flew off revealing a total of 10 birds.

After a pit stop at BK we headed out to Bowthorpe where the single adult Waxwing was present on arrival and showed nicely. Indeed it didn't move from the same branch in all the time we were there!

We then opted to finish the day at Whitlingham CP where we located the female Red-crested Pochard near the island on Great Broad. 22 Common Pochard were also counted and a (presumably now wintering) Chiffchaff was on the north side of the broad.

With some superb directions from James Emerson we then did a lap of the broad to scoop a few fungi - Shaggy Inkcap, Crimped Gill, Stubble Rosegill and Poison Pie. 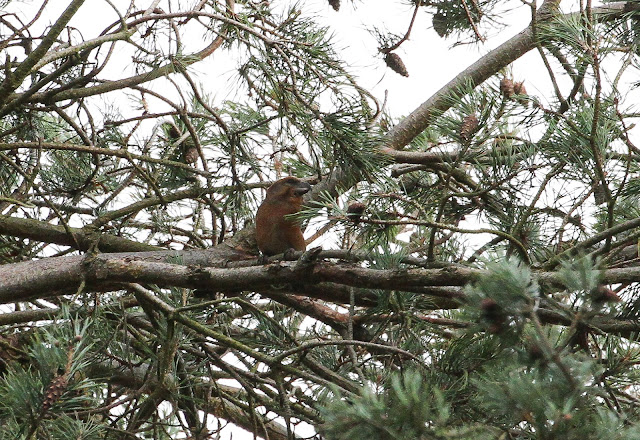 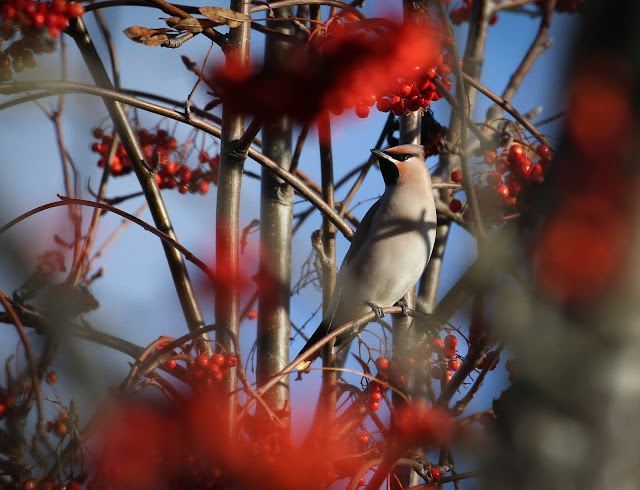 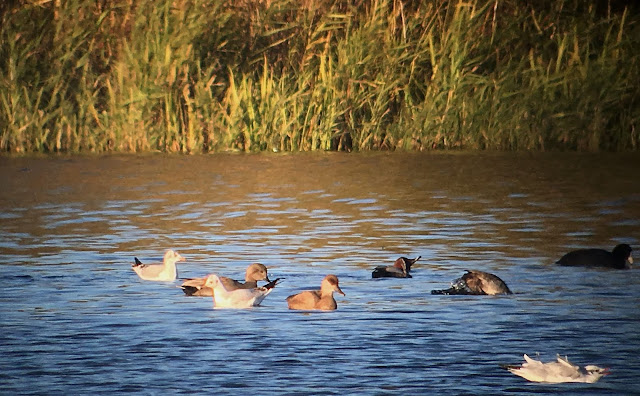 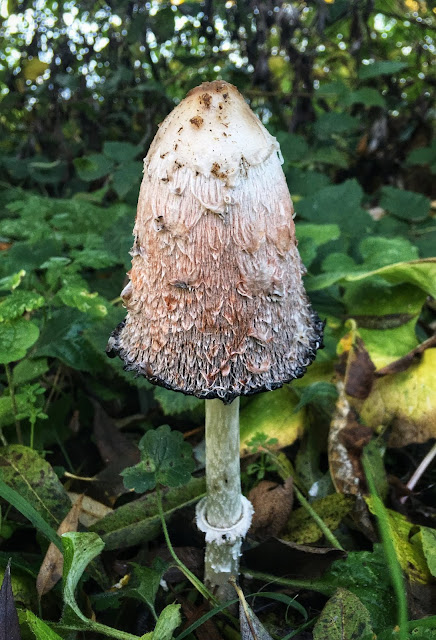 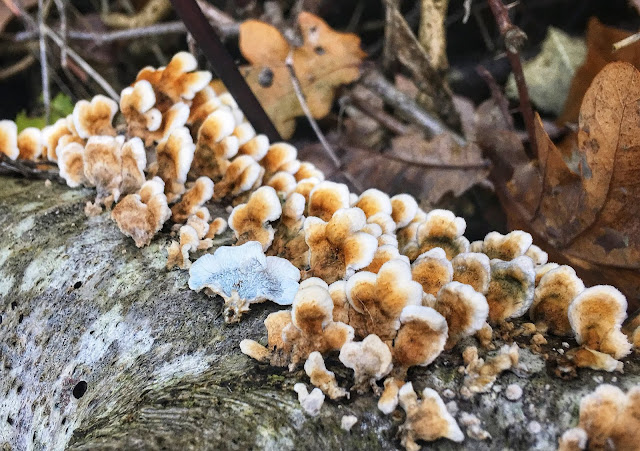 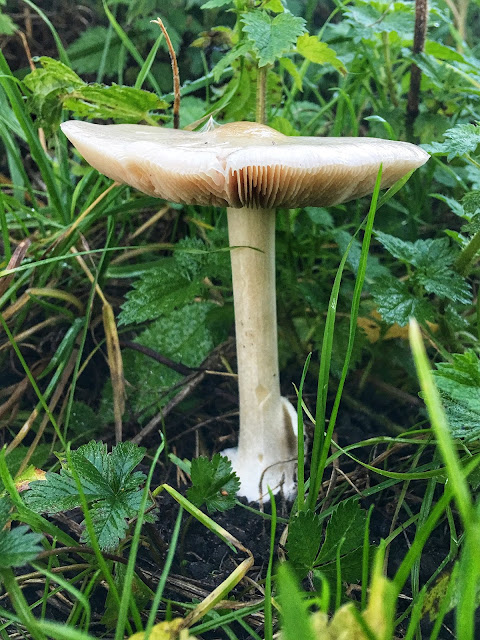 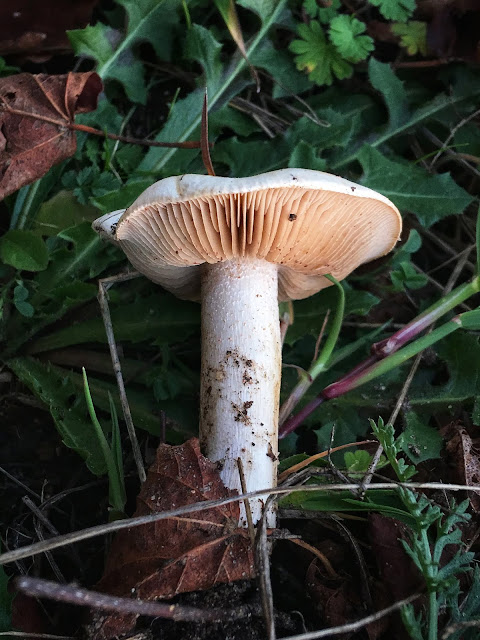 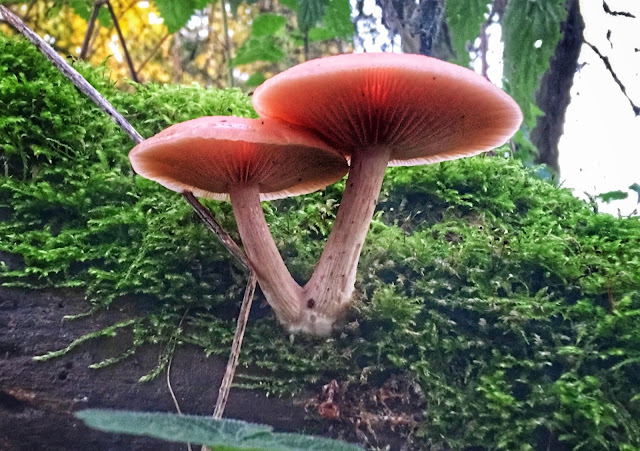 Wrinkled Peach
Posted by Chris at 19:16