It's been ages since I met up with the Norfolk Fungus Study Group for one of their regular forays. Many were obviously casualties of covid in any case. Houghen Plantation in Horsford Woods (now rather strangely named Broadland Country Park) was the destination for a foray last weekend and records numbers of people turned up. About 35 attendees made life difficult for the organisers but everyone enjoyed the day.

Excellent numbers and variety of fungi were recorded too. Concentrating on the wet woodland near where I saw Bog Beacon earlier this year it was a good job we were advised to wear wellies!

A polypore which looked very like the very rare Red-belted Bracket turned out to be a very deceiving Hoof Fungus after microscopy! 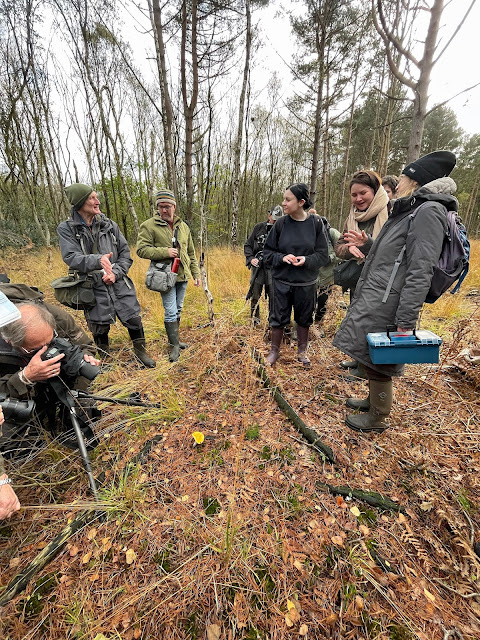 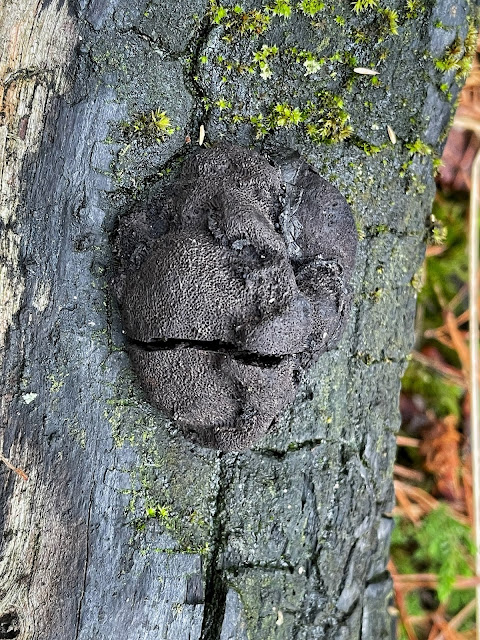 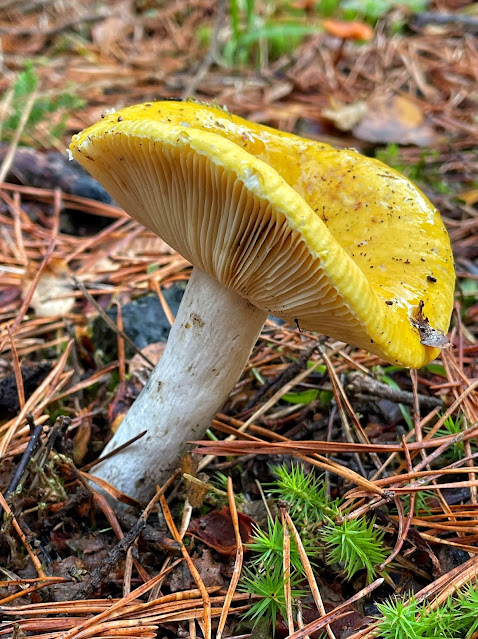 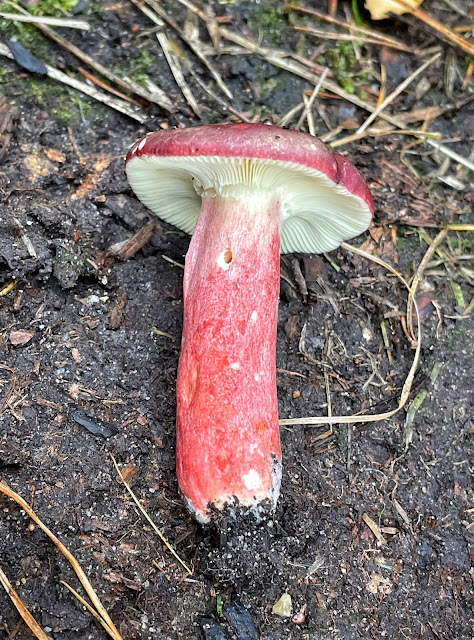 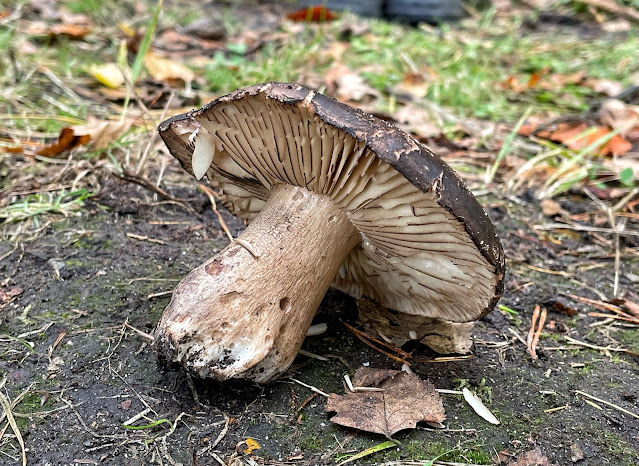 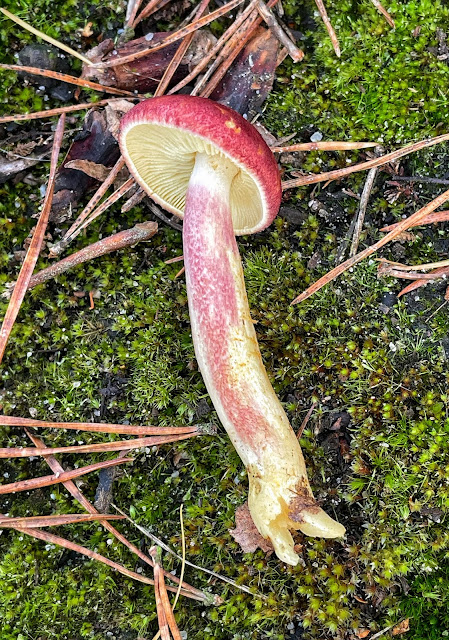 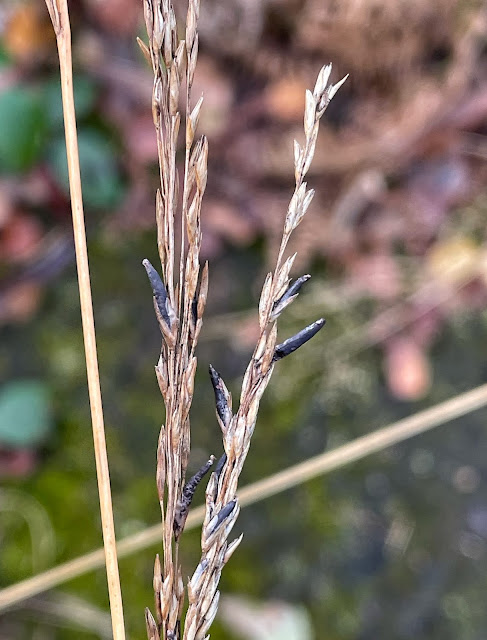 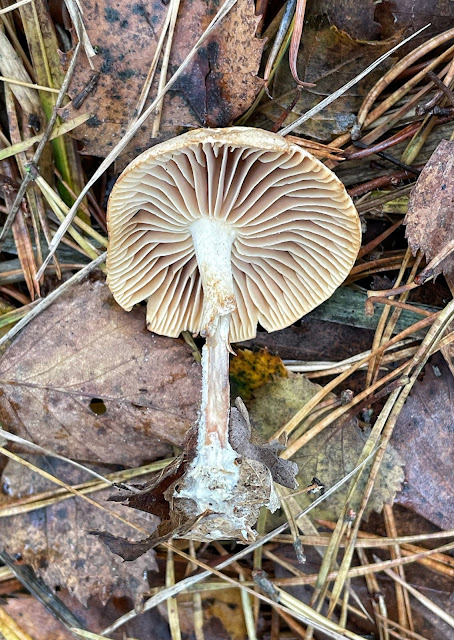 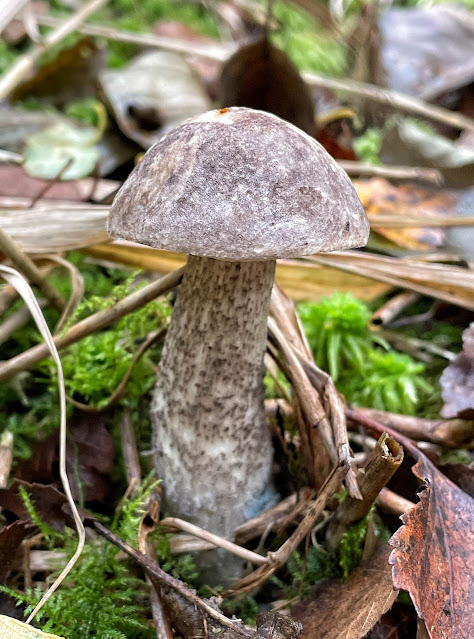 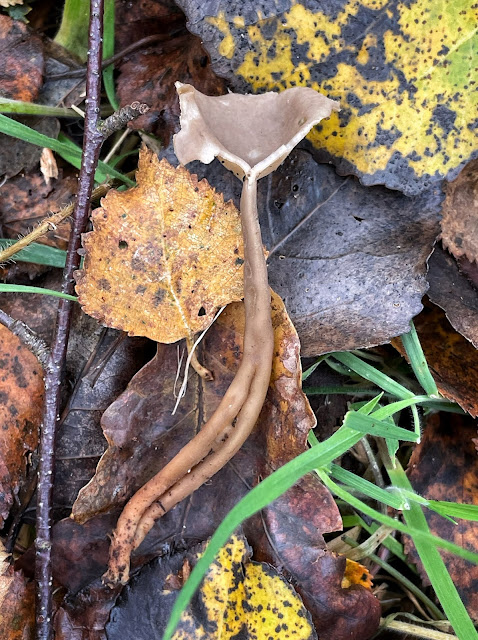 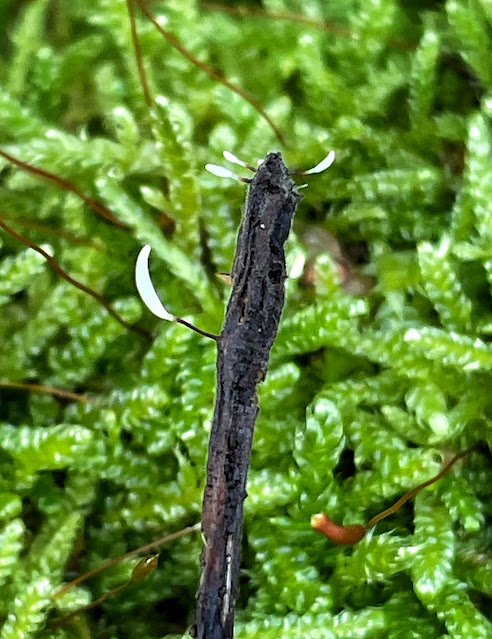 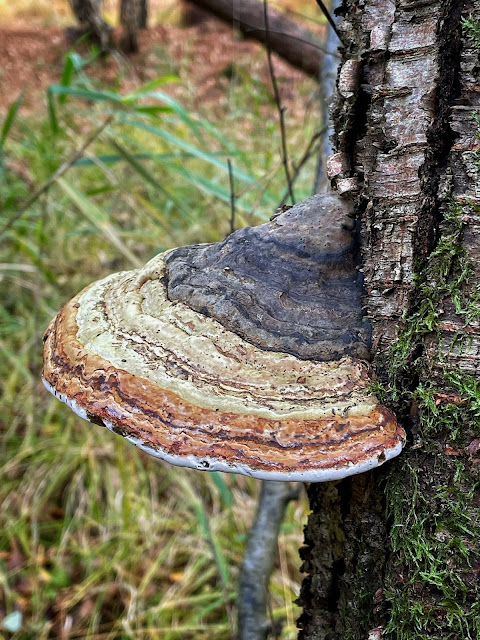 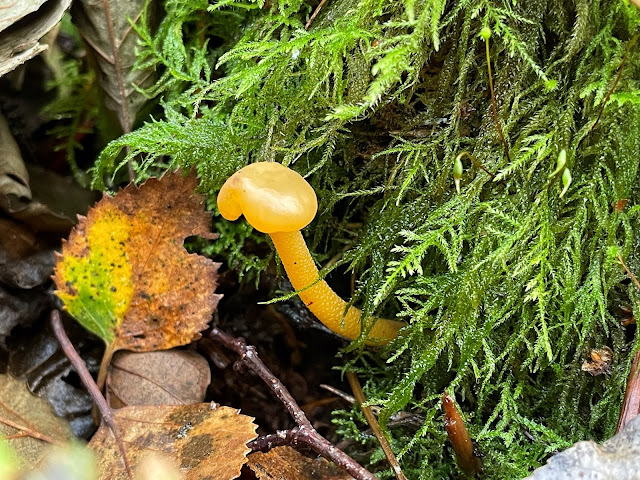 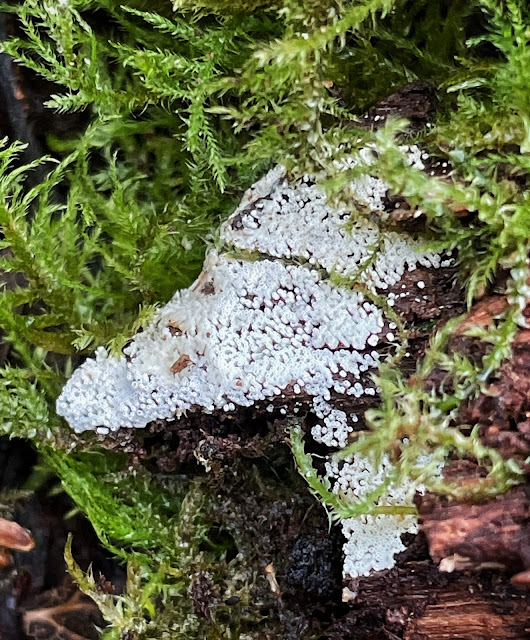 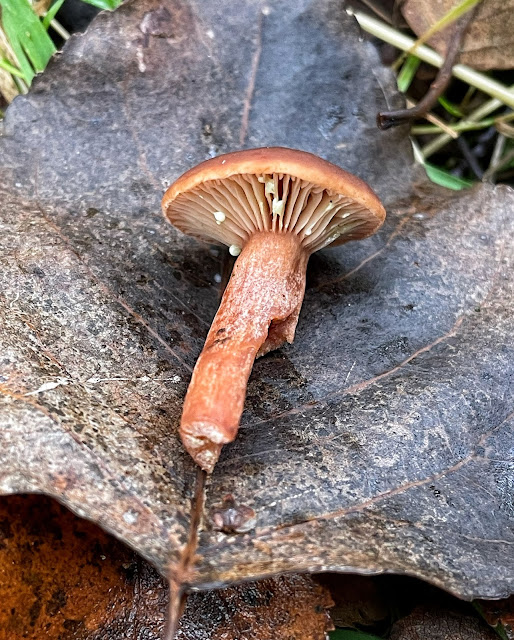 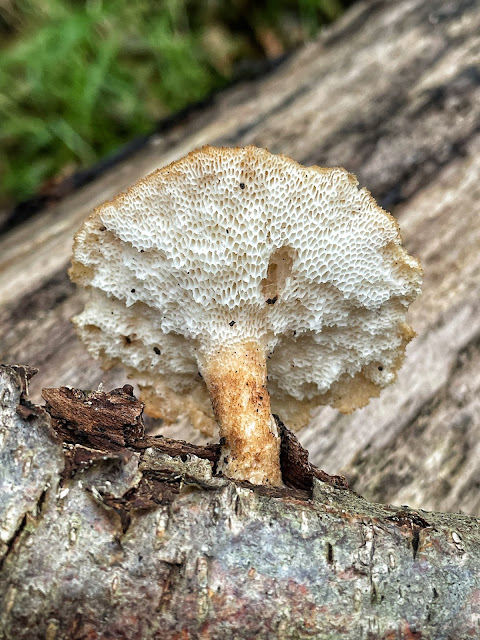 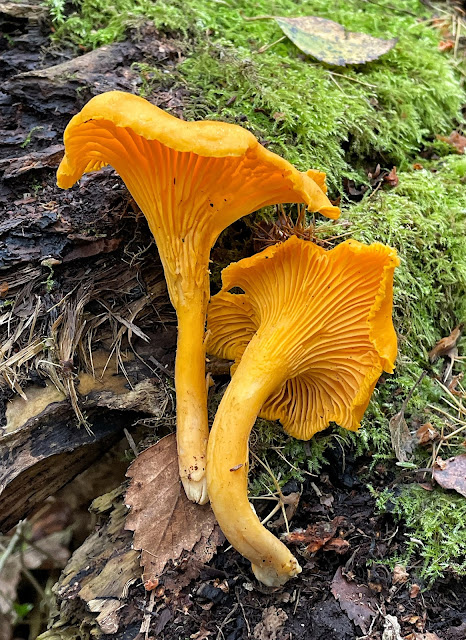 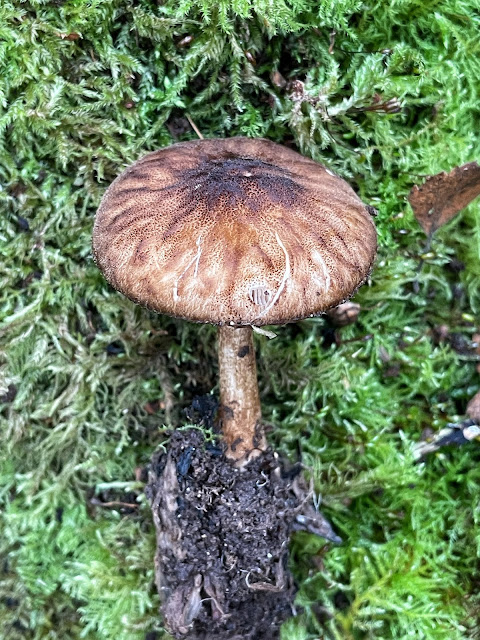 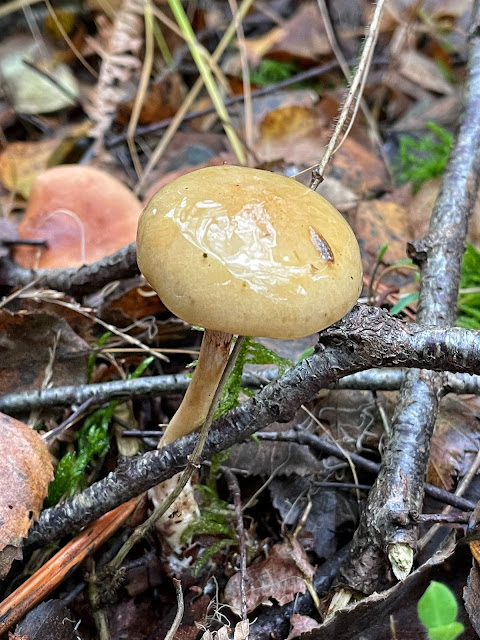 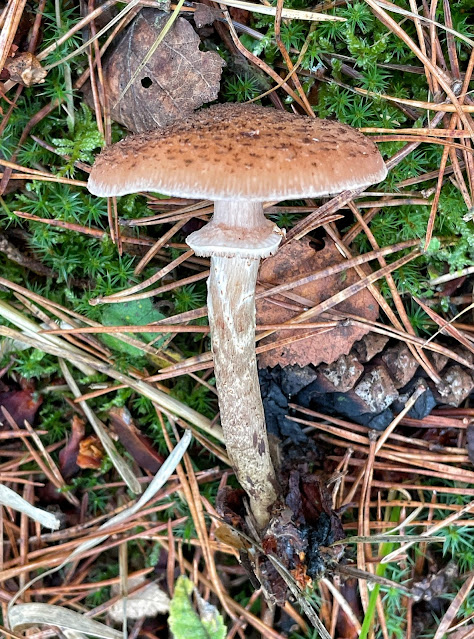 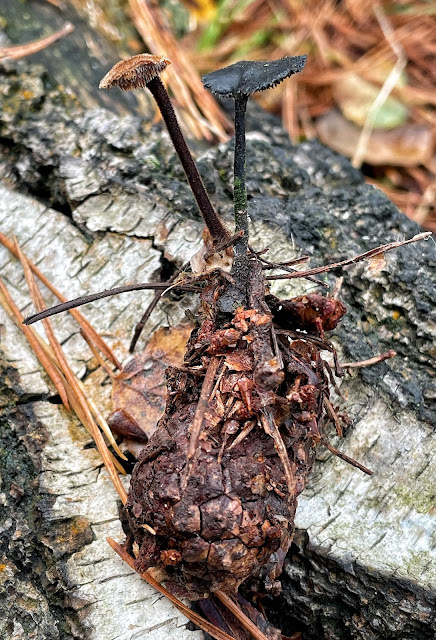 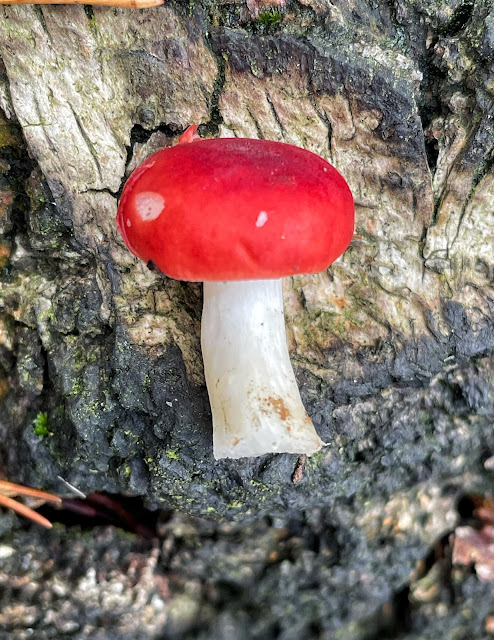 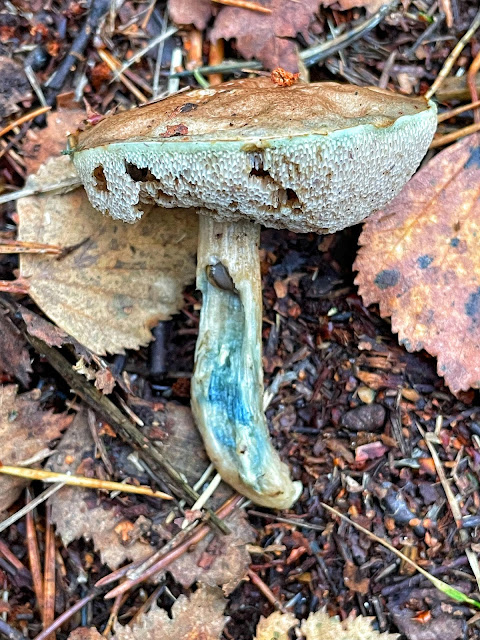 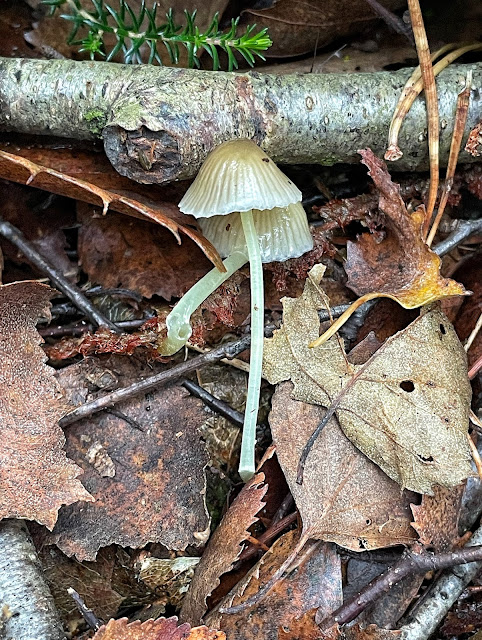 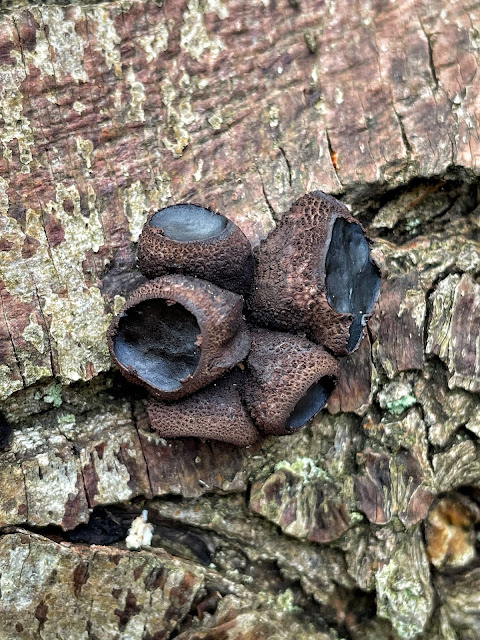