We are lucky enough to have arguably the rarest of all UK orchids growing at it's only UK site which isn't a million miles away.
I visit the site every year and this year I took Andrew Johan De Klerk with me as he was keen to see some British orchids. And what a one to be your first - the creamy white and gorgeous 'ochroleuca' ssp of Early Marsh Orchid!
Sadly though, I was only able to find 2 plants this year despite there apparantly being several more 'in bud' on 29 May. I have since discovered another small population in a different location at the same site which shall forever remain hush!
Also there were Southern Marsh Orchid (inluding one of the schoenophila ssp), Common Spotted Orchid, Common Butterwort, Yellow Rattle, Marsh Lousewort and Ragged Robin.
Nearby at another site I spent a little time marvelling at a range of dact hybrids, some of which were rather impressive. A Barn Owl was also hunting there and a Cuckoo calling.

The next evening a Red Kite sailed over the garden in Pulham Market at 18.30 - a new garden bird! 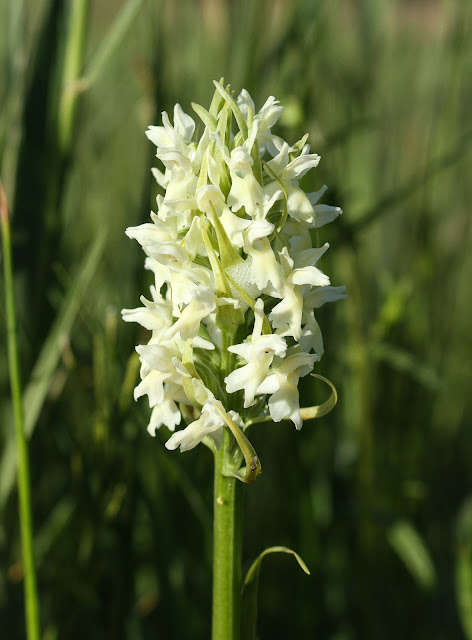 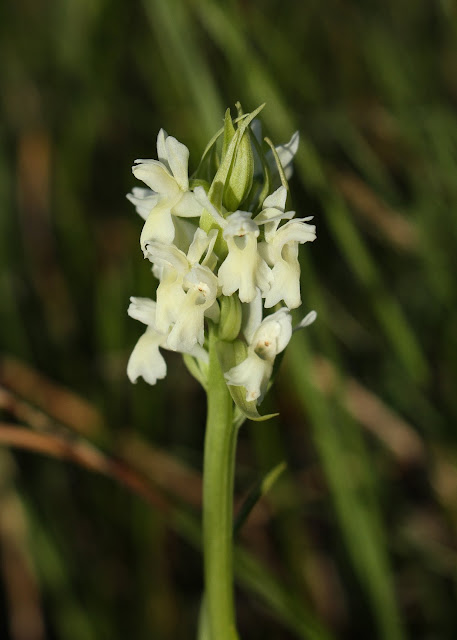 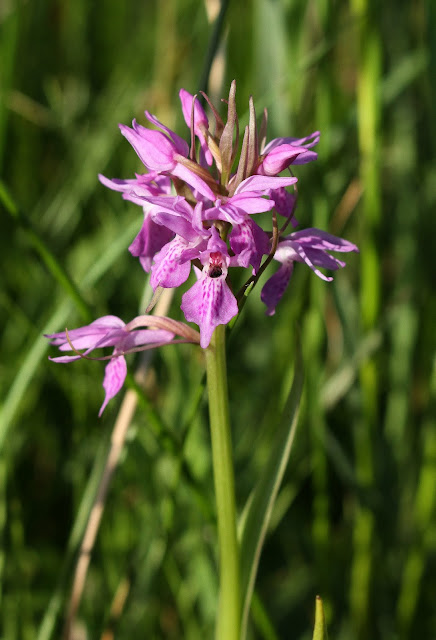 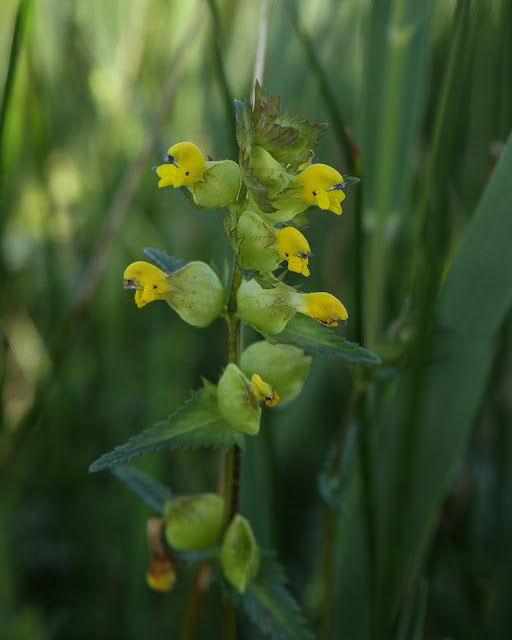 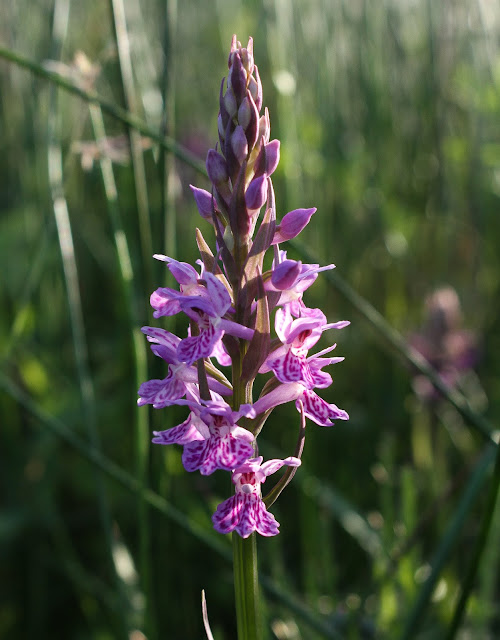