A random but very successful day in Norfolk, 25 August 2018

Belinda is away this weekend so I'm making the most of it!

After a lazy start my day took me to Buckenham Marshes this morning. This wasn't what I'd planned but a phone call from Jus when I was still in bed made me change my mind! The reason being 3 Whinchats which have lingered along the entrance track for a little while now and he confirmed they were still around this morning and he knew I needed it for my yearlist. They took a little while to find and were generally rather mobile and elusive but having seen them once I then tracked them down again later for some much better views. Also along the track were a Common Whitethroat, 2 Reed Buntings and then 11 Red Kites all in the air together looking back towards the station. The fishermans carpark pool held 6 Snipe, 4 Dunlin and 7 Ruff but little else. Then I picked up a Peregrine hunting over the marsh towards the old mill and to finish things off a Hobby was over the track as I left the site. Migrant Hawker, Brown Hawker and Common Darter were also along the track. 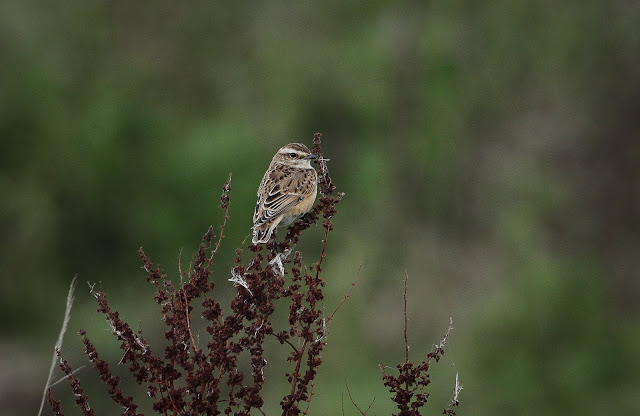 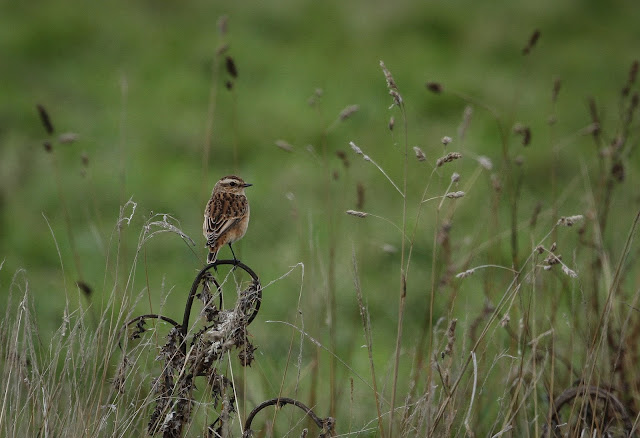 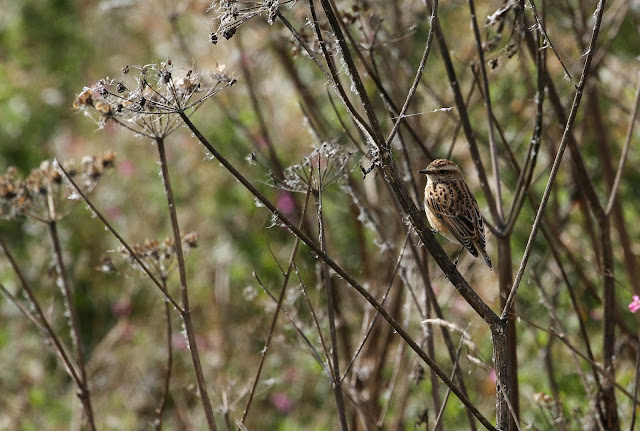 I had business in North Norfolk so I trundled up to Cromer next where after a little wait I found the  Polish-ringed juv Caspian Gull just to the east of the pier plus another 2w Caspian Gull showing some distinctive arrow-shaped dark scapular centres.  I bumped into local Andy Hale there for a chat before I left to grab a coffee on the way back to the car. 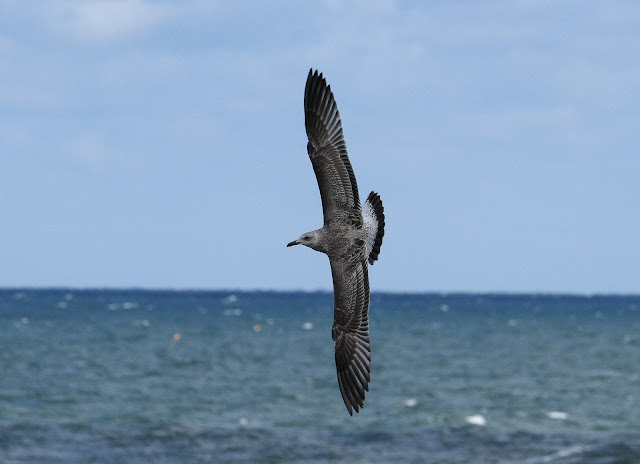 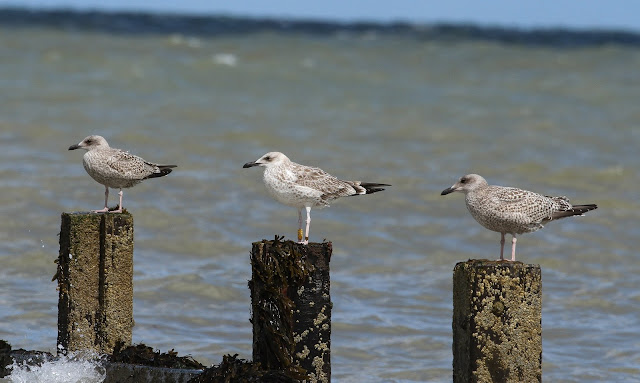 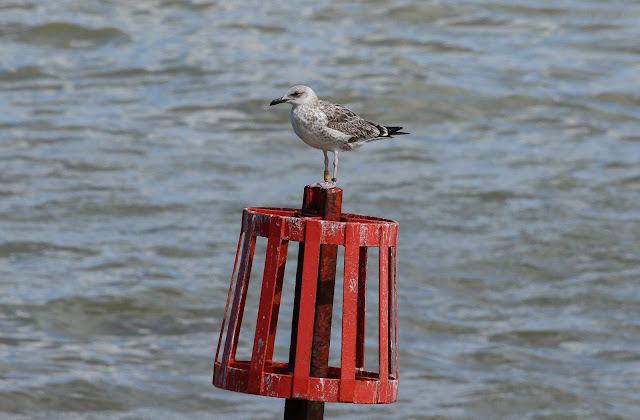 The resaon for heading north was that I wanted to pop into Cley Spy at Glandford in my search for a lightweight tripod suitable for travelling (because mine is sooo heavy!) and I lucked upon a second hand Manfrotto carbon fibre one there which fitted the bill nicely - job done!

On the way home along the Holt Road I popped in to Buxton Heath where despite only vaguely remembering where they are I found a Marsh Gentian in pristine condition. 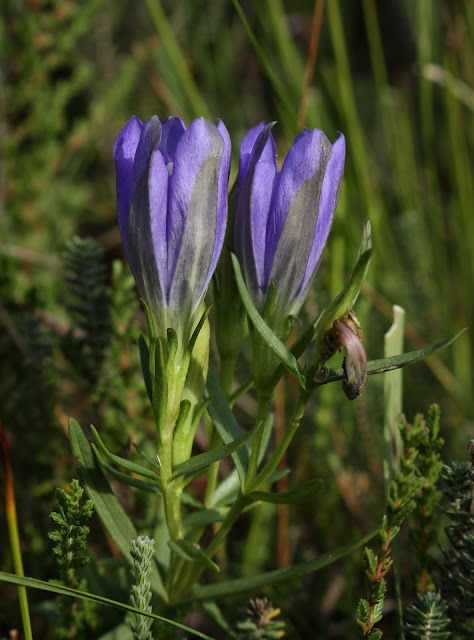 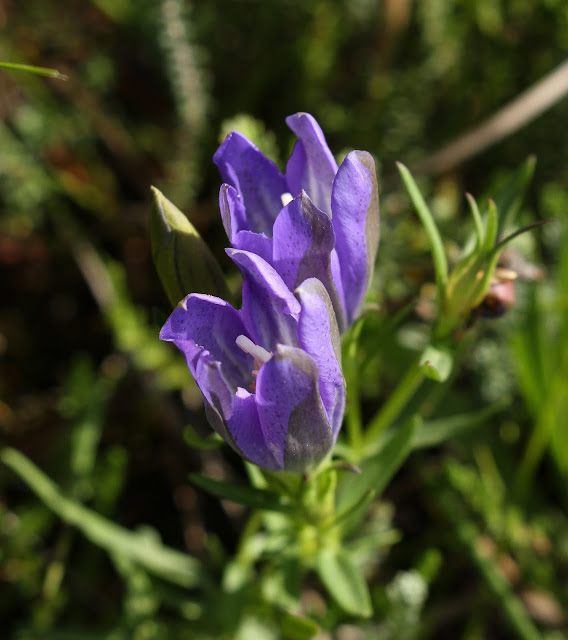 Marsh Gentian
Posted by Chris at 19:20