Champing was one of the things on our bucket list of things to do and the lovely church at Stansted Mounfitchet fitted the bill nicely. Being a nice easy drive but also far enough away to feel like we were going somewhere new.

We began the weekend early on Saturday and had planned a long 12km walk around Hatfield Forest. This was a nice new area to explore, especially as I had a pair of Ravens 'gronking' over the SW section the the forest plus c6 Nuthatches, Great Spotted Woodpecker and Coal Tits plus Comma, Speckled Wood, Small White, Small Heath, Brimstone and Red Admiral.

Sunday was spent at Audley End Hall near Saffron Walden where a Red Kite and a Common Buzzard were up together and a late Painted Lady was in the walled garden. While having a picnic lunch a sharp-eyed Belinda spotted a tiny ladybird in the grass which turned out to be a 22-spot Ladybird and a new species for me.

On the way home a Little Owl was near Winfarthing. 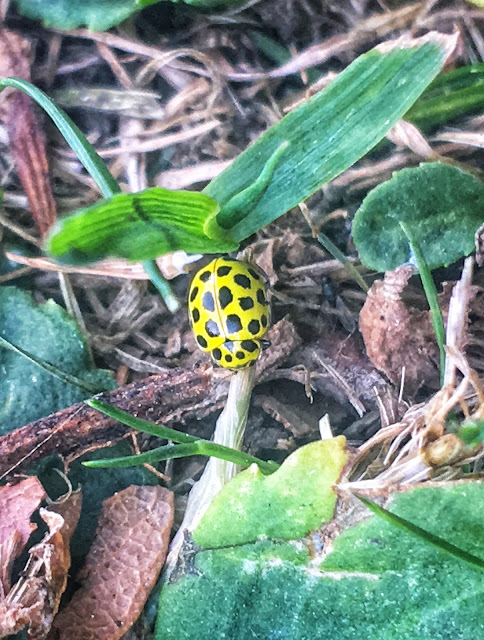 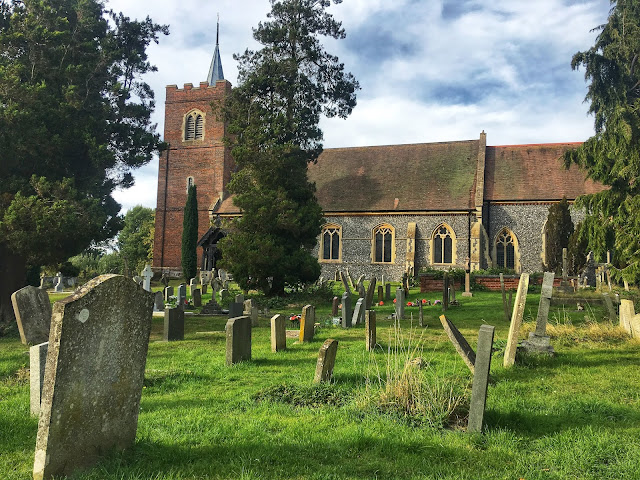 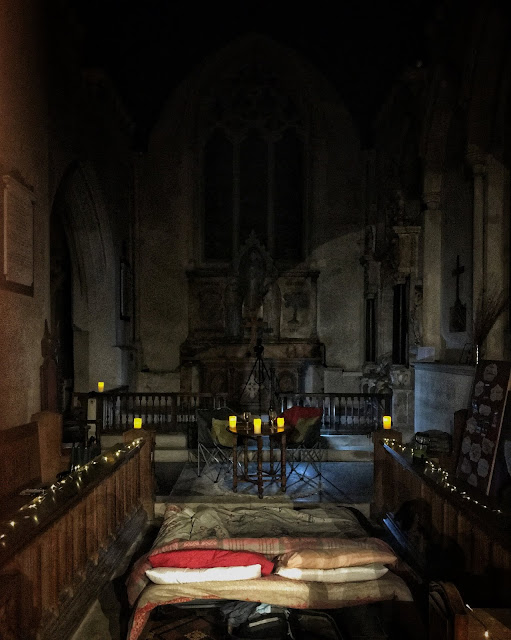