Having flown off the previous afternoon I wasn't expecting to head for the coast to see Greater Yellowlegs on Sunday. Amazingly it returned to it's favoured pool on Dingle Marshes north of Dunwich and with the news getting out early it was unexpectedly game on.

The trudge on the shingle north from Dunwich beach carpark was rather leg-sapping but luckily the bird was present on arrival. And what a bird! A lovely moulting adult that was confiding, often venturing towards the front edge of the pool and dwarfing a nearby Redshank.

There was, of course, another reason for visiting this stretch of coast - 2 Eastern Yellow Wagtails incredibly only a couple of hundred yards from where there was one this time last year. Jus and I walked further north from the yellowlegs to the spot where the 2 birds were seen in lengthy flight and calling within just 10 minutes. Despite seeming heading high south they doubled back and both birds went on to give some great views on the back edge of the shingle and in a ditch. One bird, presumably an adult was very yellow underneath while the other was a paler, greyer bird (presumably a 1w) with just a hint of yellow on the central breast and vent. It really was a bit of deja-vu! Other than a Stonechat, Reed Bunting and plenty of Sea Mayweed it really was a bit of a dirty twitch! 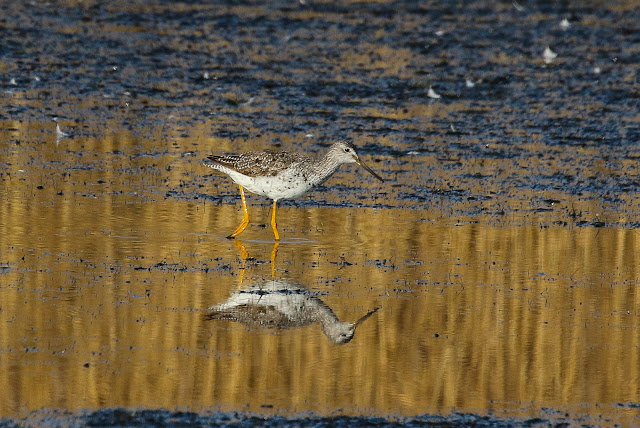 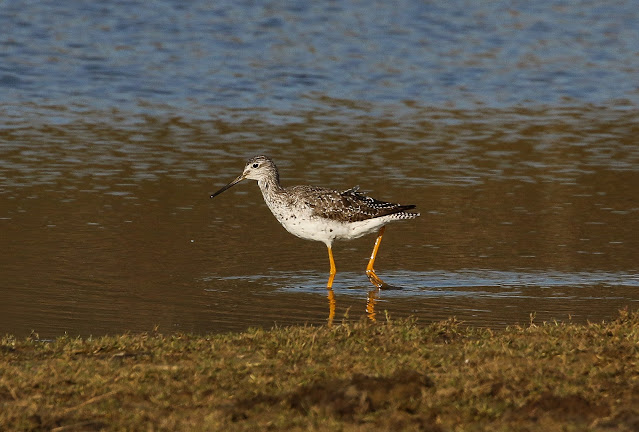 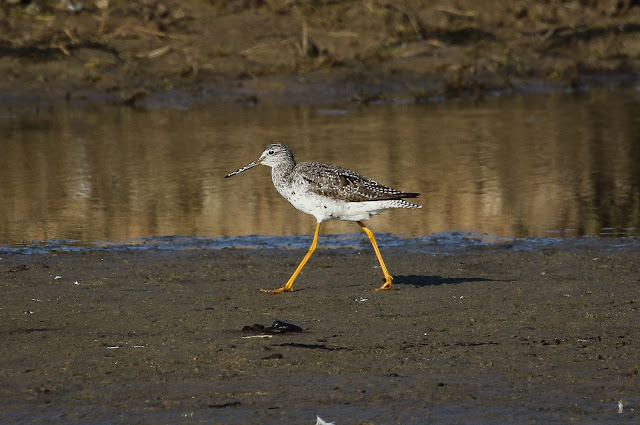 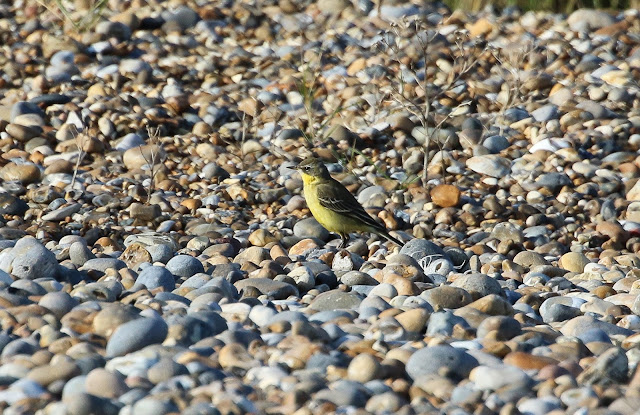 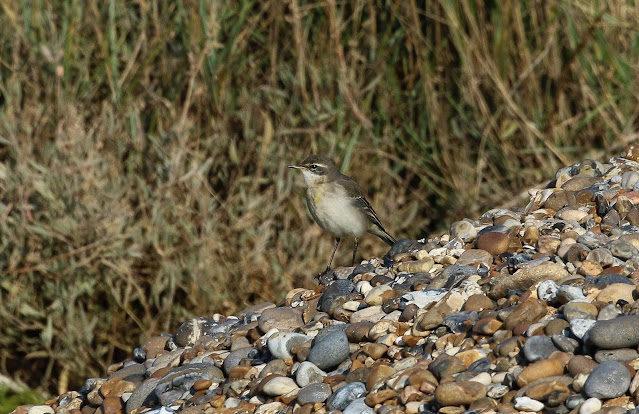 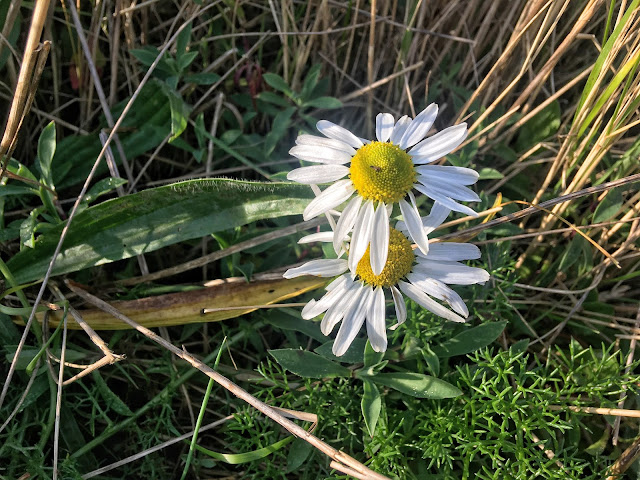