As well as several looks at the lodge gardens today we walked some of the more open trails and farm tracks that are only accessible to lodge visitors/residents. These included a loop of the Waterfall Trail and the Danto Hanging Bridge.
After that we headed out along the dirt access road and did a little exploring along the rough dirt road that connects the Arenal NP reception to the Arenal Dam.

Around the lodge gardens and along the steep access road during the course of the day we clocked up several Bananaquits, Melodious Blackbird, the only Scarlet-thighed Dacnis of the trip, Olive-backed, Tawny-capped and Yellow-throated Euphonias, Yellow-bellied Flycatcher, Crested Guan, Green and Red-legged Honeycreeper. Hummingbirds were represented by Rufous-tailed Hummingbird, Violet-headed Hummingbird and a superb if rather brief White-necked Jacobin. 3 White-crowned Parrots flew through, 2 Black-striped Sparrows showed very well in the flowerbeds whilst amongst the more common daily tanagers we also got 3 new ones for the trip in the form of a gorgeous couple of Emerald Tanagers, a Bay-headed Tanager and a pair of Hepatic Tanagers. That gave us a daily total of 10 tanager species! Other surprises were a White-throated Thrush in bushes at the rear of the garden, a Golden-olive Woodpecker in a dead tree and a mega Black-throated Wren eventually seen well by a viewpoint down the access road by some more of the lodge accommodation blocks. Also along the access road were Grey Hawk and a photographable fly-over Swallow-tailed Kite

Our main walk of the day was around the Waterfall and Danto Hanging Bridge trail. This goes through a mixture of woodland, pastures and farmland with almost an alpine feel at times. Birds were a little thin on the ground but nevertheless Cinnamon Becard, 2 Grey Hawks, Black Phoebe and in an area of overgrown pastures c8 Thick-billed Seed Finches, 2 White-collared Seedeaters and several Yellow-faced Grassquits are not to be sneezed at!

Our afternoon was spent exploring a section of the dirt road that cuts the corner off and joins the Arenal NP HQ with the Arenal Dam. A Squirrel Cuckoo was first up followed by a distant Anhinga on an inlet of the lake. This was quickly followed by some lovely views of a male Lineated Woodpecker and a Long-tailed Tyrant in adjacent dead trees. After that a Dusky-capped Flycatcher was nailed in roadside vegetation close to a Bay Wren, Green Thorntail, 2 Passerini's Tanagers and no less than 4 Black-cheeked Woodpeckers. After grabbing some shopping in La Fortuna the entrance dirt road gave us 3 Grey-headed Chachalacas and a group of White-throated Magpie-Jays. A final stop at the small bridge just before the security gate of the lodge to check for a reported Fasciated Tiger Heron resulted in failure on that score but 2 Green-fronted Lancebills flycatching off rocks in the stream and 2 more Black Phoebes were more than ample recompense! 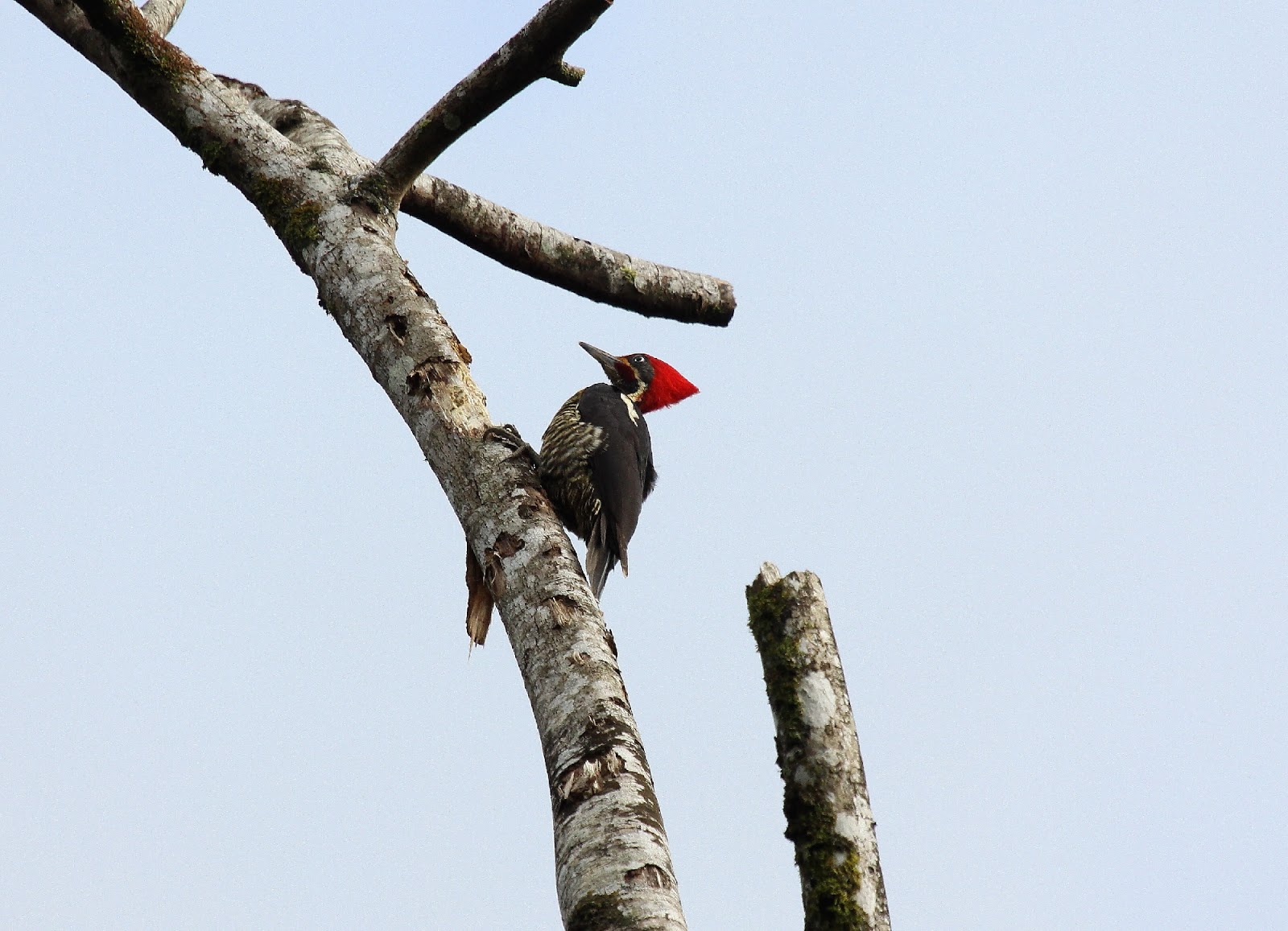 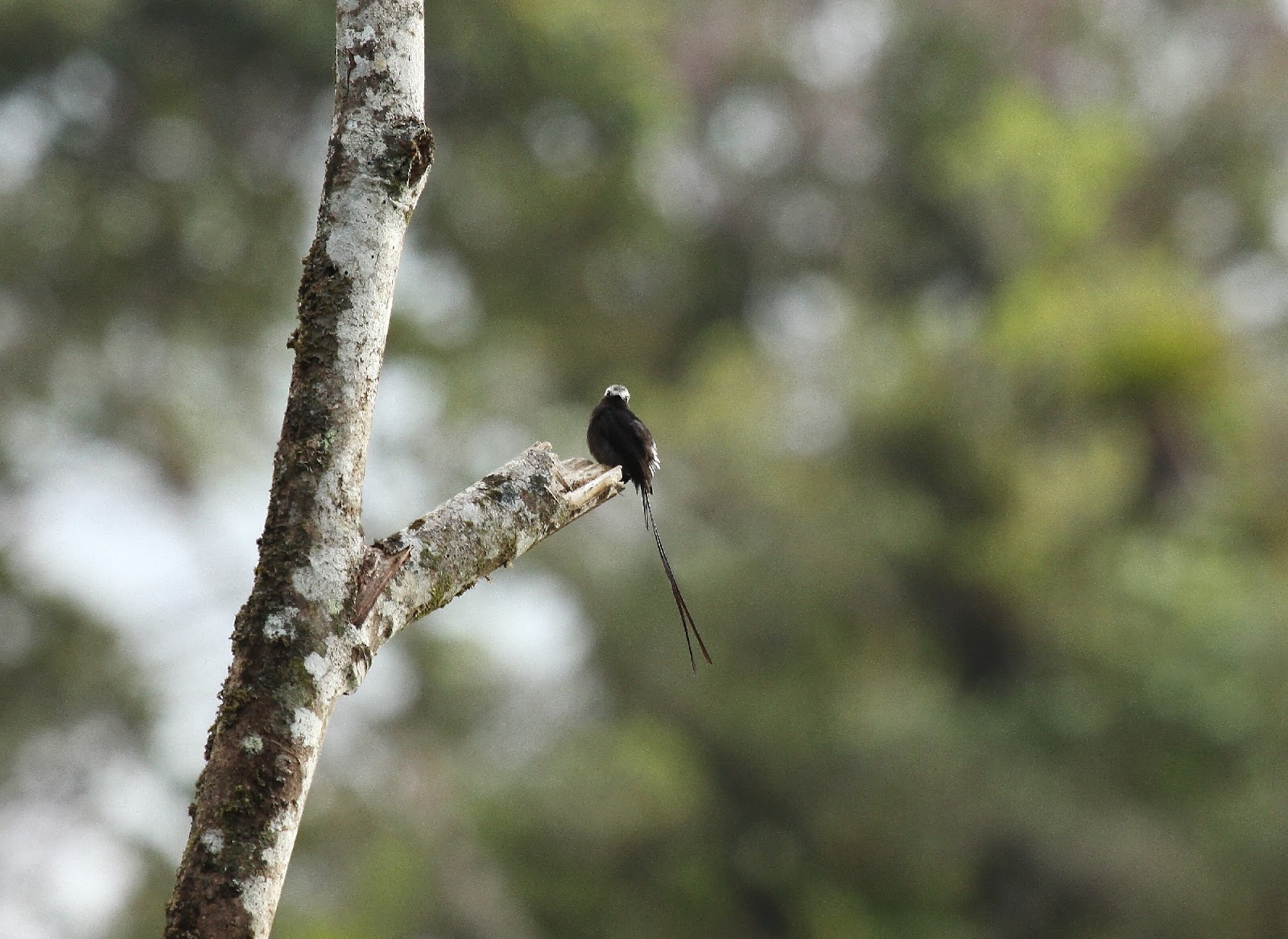 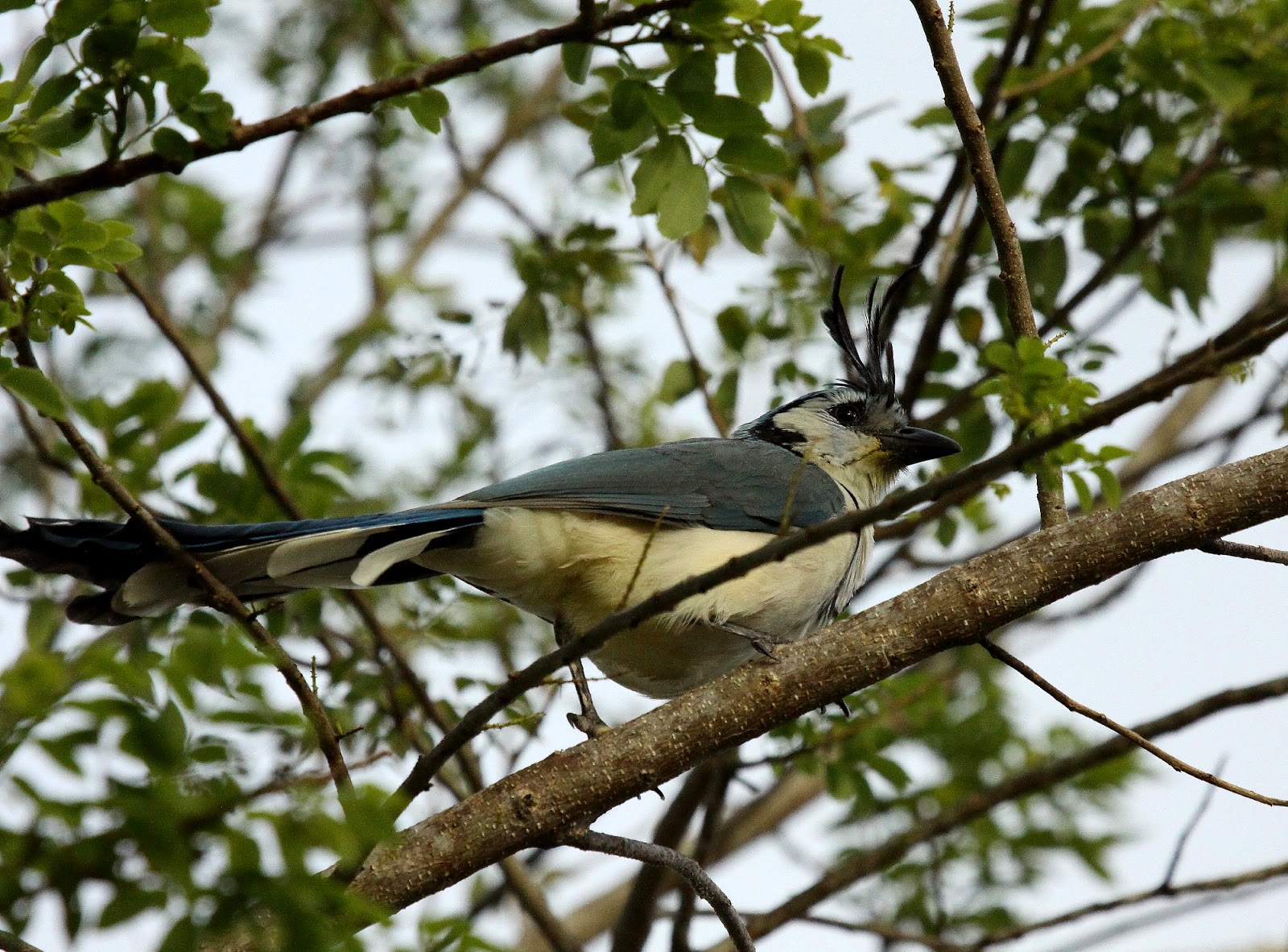 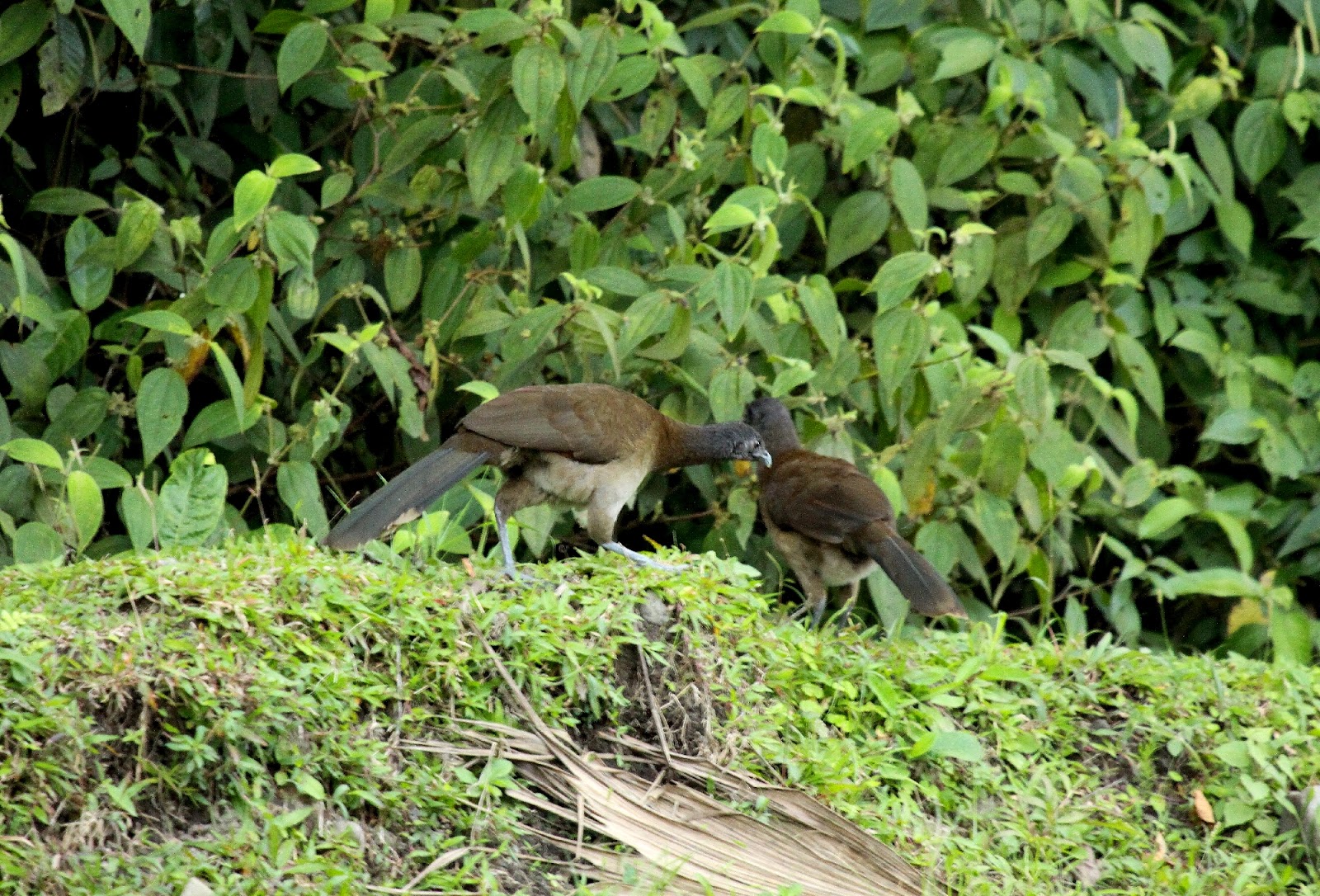