A visit to the Santa Elena Reserve was something I'd been really looking forward to and it certainly didn't disappoint. It sits at a higher altitude than the Monteverde Cloudforest Preserve and gets many less visitors. For this reason I much preferred it here.
After an early breakfast at the Arco Iris Lodge we made our way straight to the reserve to find only about 4 cars on the carpark and thus some nice quiet trails - bliss!

Birds were everywhere right from the start and the first couple of hundred yards took ages to walk because there was so much to look at - Tufted Flycatchers, Black-faced Solitaires, 2 Streaked Xenops, Grey-throated Leaftosser, Purple-throated Mountain-gem, loads of Common Bush Tanagers, Spangle-cheeked Tanager, Three-striped Warbler, Slate-throated Redstart and c4 Ruddy Treerunners. Barred Becard was also and great find.


Black Guan
I reluctantly left the reserve and once back down in the village we made a beeline to a coffee shop just outside the main village where we had a great cappucino and chocolate-orange brownie! Even better were the fruit feeders out of the back of the shop. In a very short space of time I'd had mind-blowing views of Hoffmann's Woodpecker, Baltimore Oriole, loads of Red-legged Honeycreepers and Yellow-throated Euphonias. Then a strange hummingbird flew in to feed actively on the flowers and I managed to get a few shots before it departed. Examining them later it was very obviously a Canivet's Emerald, totally unexpected and a lifer to boot! 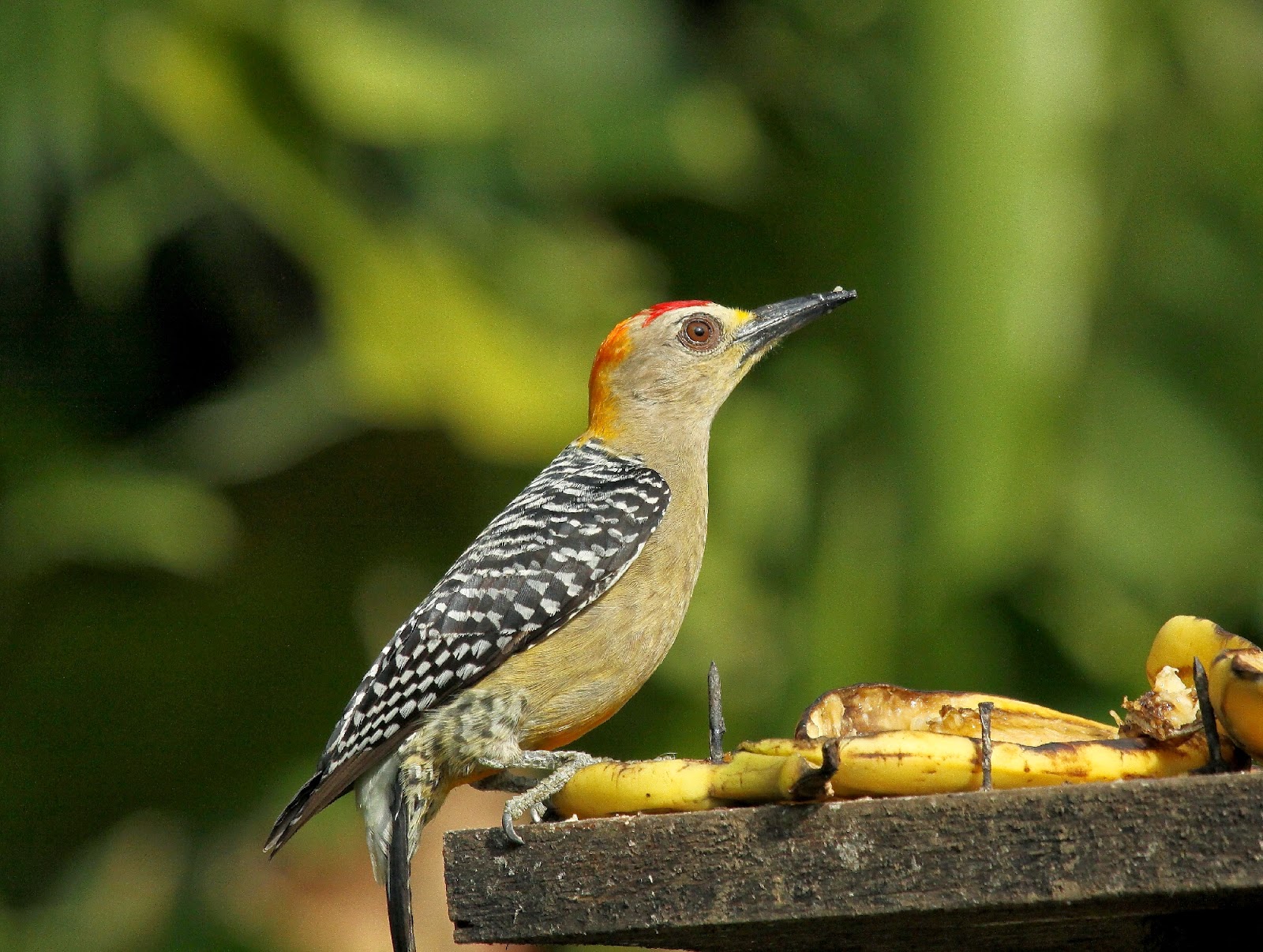 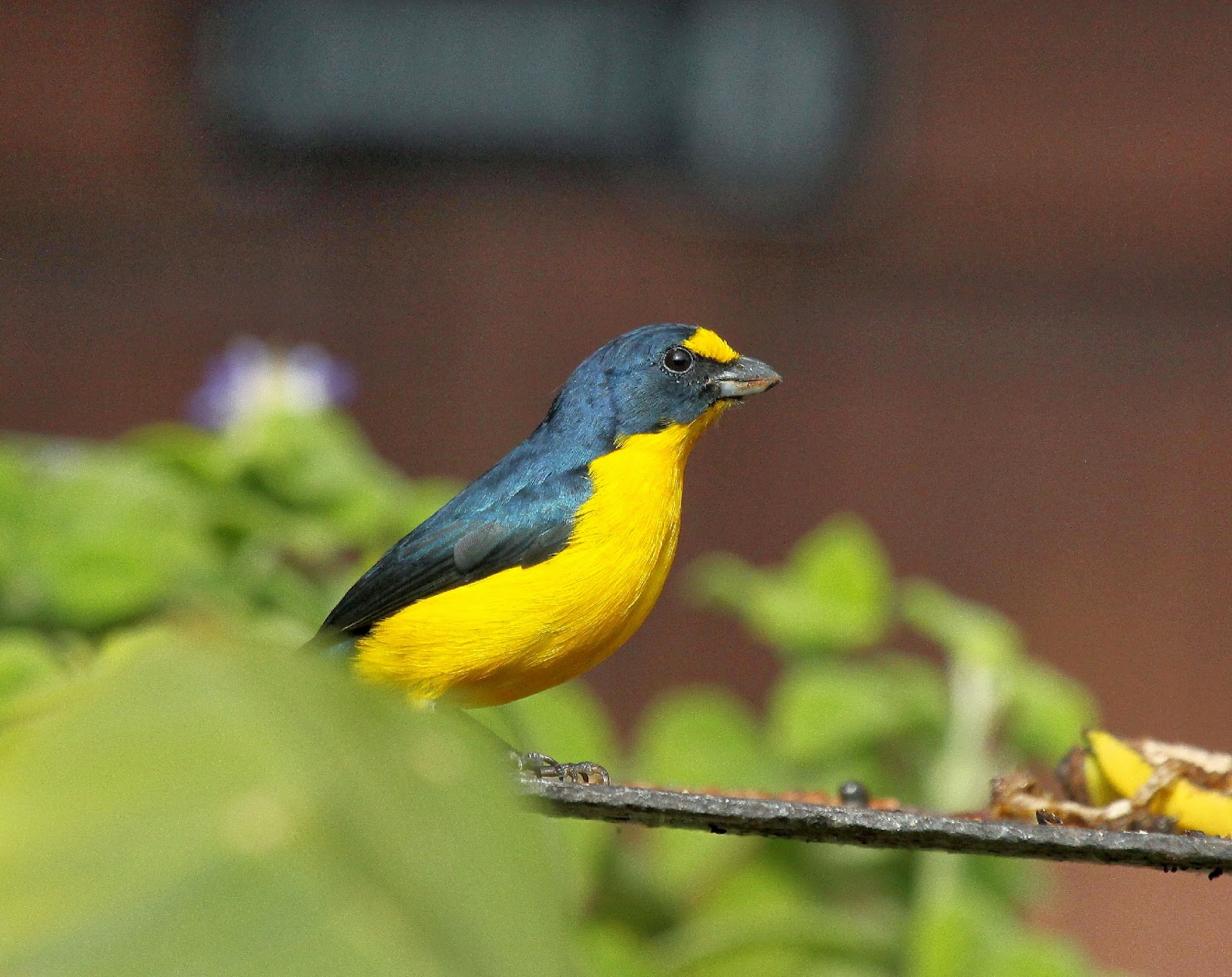 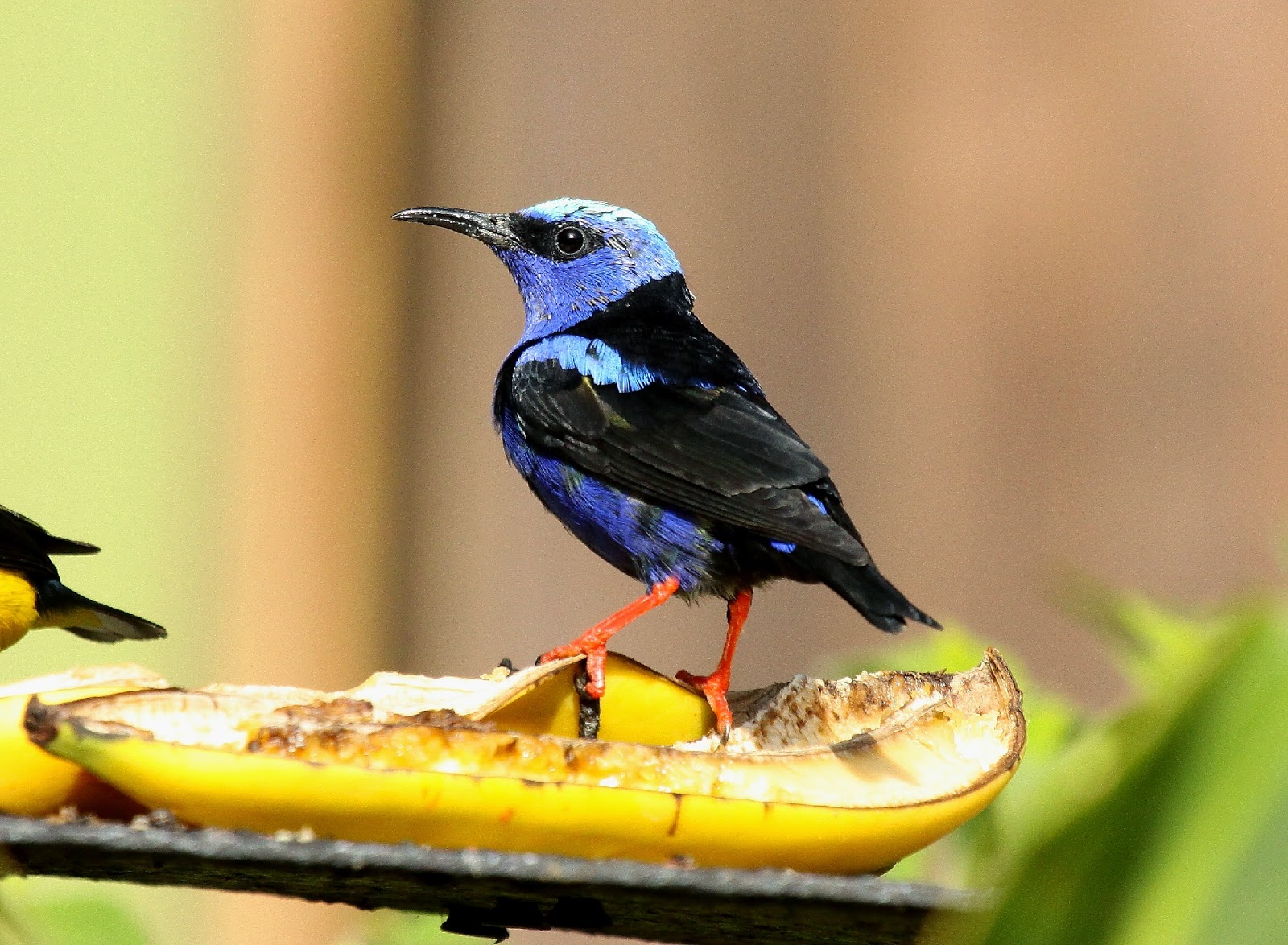 
Canivet's Emerald
Back at the Arco Iris Lodge and around the village there were good birds too with Yellow-bellied Elaenia, Steely-vented Hummingbird, 2 Brown Jays, c5 Baltimore Orioles, Blue-grey Tanagers, Paltry Tyrannulet, 2 Grey-breasted Wood-Wrens and 2 Emerald Toucanets. Common around the village were Clay-coloured Thushes, Boat-billed Flycatchers, Blue and Black Swallows, Southern Rough-winged Swallows and both vultures were constantly in the air.
Yellow-bellied Elaenia