After a morning at Beccles Antique Street Market with Belinda I had the offer of a late afternoon/evening venture up to Cley with Jus. It would have been rude to say no!

On the way out of Norwich we called in to Mousehold for the Wood Warbler found earlier in the day near the Gurney Road carpark. I didn't prove to be a quick stop because the bird was a pain in the arse! Singing about once every 20 minutes and then for about 2 seconds each time not allowing for location. Eventually we saw it in flight as it became mobile but left soon after as we didn't want to delay any longer.

Before setting ourselves up on Cley West Bank we popped into Morston Quay carpark to check the toilets (don't ask!) for moths. And lo-and-behold our target species Northern Drab was found by me on the ceiling of the gents!

Cley beckoned and we spent the rest of the evening by the bench on West Bank. Luckily we got some lovely views of the adult Purple Heron within about a minute so the pressure was off. It only went on to show once more but we were entertained by Barn Owl, 3 Little Egrets, c12 Knot, Marsh Harrier, Reed Warbler, Cetti's Warbler a fly-over Yellow Wagtail and a dodgy Cape Shelduck with 3 Shelduck near North Hide as we had a catch up with Dave Holman and James McCallum. Right at the death 2 Spoonbills also flew east onto the reserve over the car on Beach Road.

The Purple Heron turned out to be bird no.200 of the year which was rather fitting 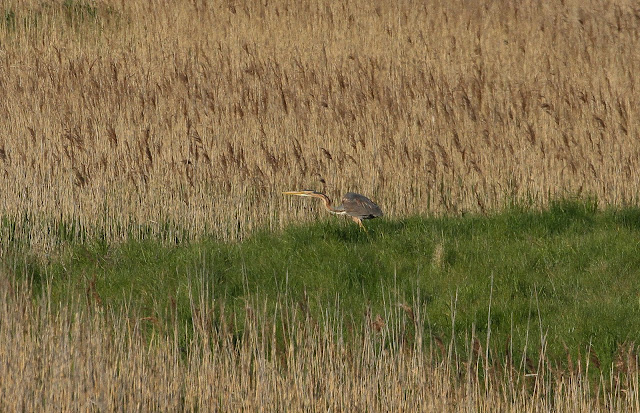 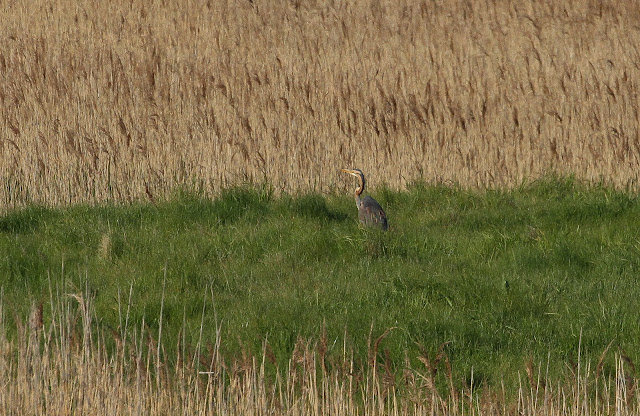 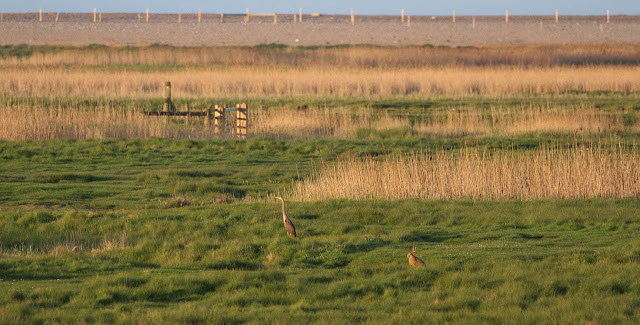 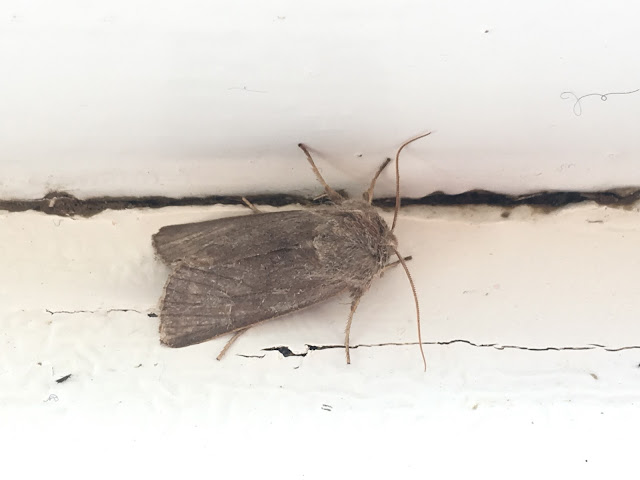 Northern Drab
Posted by Chris at 16:27