My arse hasn't touched the ground for the last week and today the orchid action ramped up yet another notch with the discovery of a Bee Orchid var. fulvofuscus in East Anglia! This variation is only known from one site at Radipole in Dorset where there is apparantly one plant this year that is only 3 inches high. Imagine my surprise to arrive at the new site yesterday and find a large healthy looking plant about 15 inches tall and with plenty of flowers on! Despite the rain it was a real stunner with the rarity value only adding to the attraction. The location will not be broadcast, certainly not at present as strictly speaking it's on private land. Hopefully access can be arranged and is being worked on. Also there were a handful of normal Bee Orchids and Broad-leaved Helleborines not quite in flower. 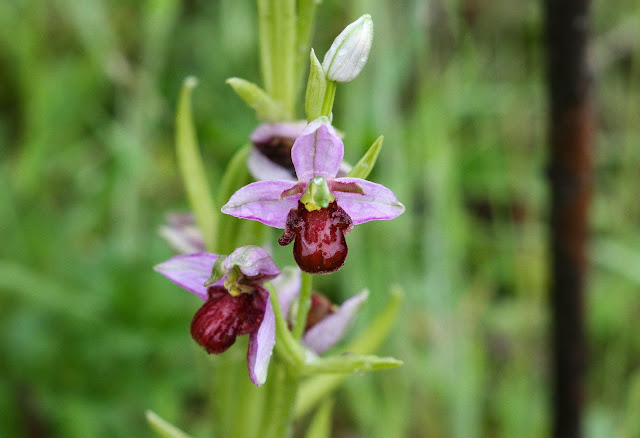 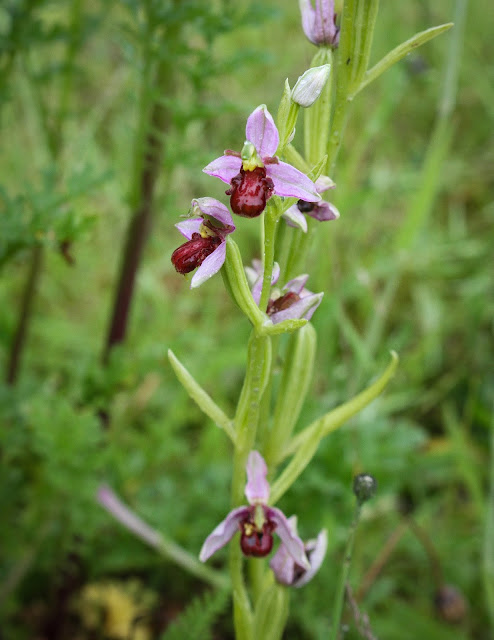 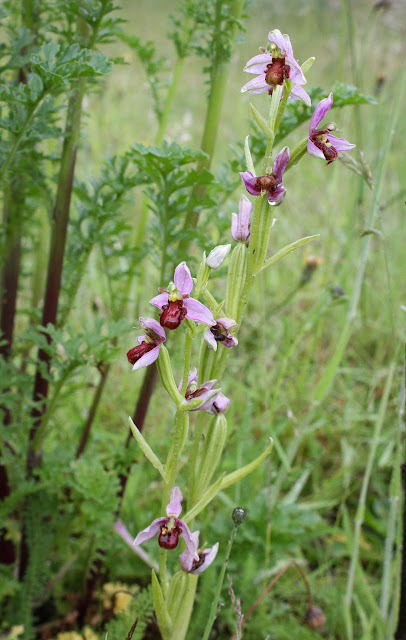 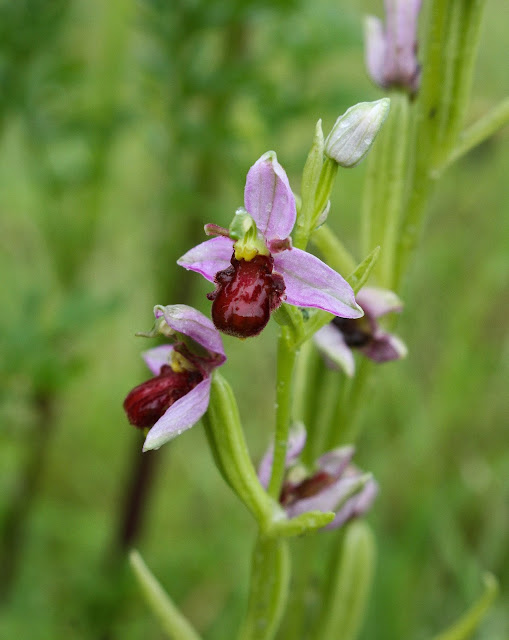 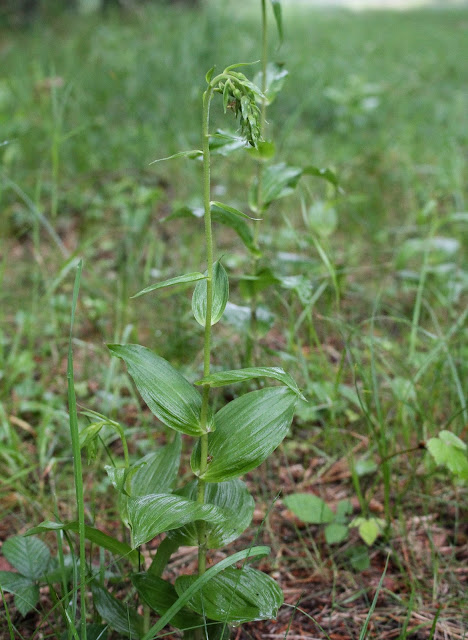 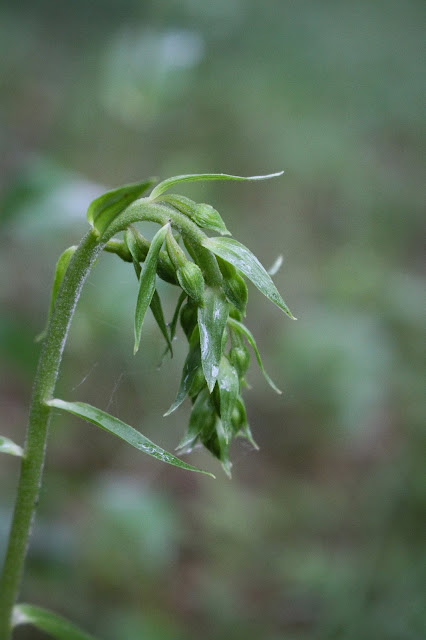 
Later in the day I made 2 visits to a meadow on the edge of Broadland to see a pure white Southern Marsh Orchid var. albiflora. I say 2 visits because I couldn't find it on my first visit! There were upwards of 1500 Southern Marsh Orchids there too plus 2 Bee Orchids and both Swallowtail and Norfolk Hawker. Neither of those stopped long enough for my camera though. Plenty of Ringlets were out with Large Skippers, Four-spotted Chasers and 1 Black-tailed Skimmer. A Grey Wagtail was also briefly by a small weir. 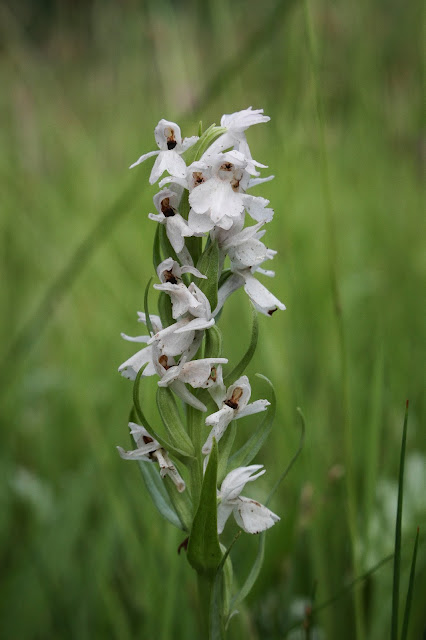