It's not every day that I get a new Norfolk butterfly but it happened yesterday at Cranwich Camp.

The last Norfolk record of Small Blue was a century ago so the discovery of the species in a remote corner of west Norfolk really is something, Especially bearing in mind the nearest colonies are in Bedfordshire. The origin of these butterflies will, of course, never be known but there has apparantly been a small range extension and 2018 was reportedly an excellent year for the species. Indeed there has been a Suffolk record from Landseer Park in Ipswich in the last few days too.

I arrived and met Tina Gallant at the site and together we searched and searched. An hour and a half and a shower had passed before we finally located a single individual. This is the specimen with the small notch out of its left hind wing shown in the 4th photograph below. After Tina left I returned to the spot with Ashley Banwell and we immediately found 2. One flew off straight away but the one that remined was in pristine condition (the first 3 photographs below). This leads to my count of 2/3. This represented my 39th butterfly species for Norfolk. It may be a while before I hit 40!

Also around the area were Brown Argus, Small Copper, Small Heath, several Common Blues, Red Admiral and a couple of Painted Ladies. A Woodlark was singing in the distance and a Cuckoo called once. Yellow Shell and Clouded Buff were also nice moths to see.

I then spent a little time look at plants and managed to id - Biting Stonecrop, Hop Trefoil, Goatsbeard, Common Vetch and Vipers Bugloss. 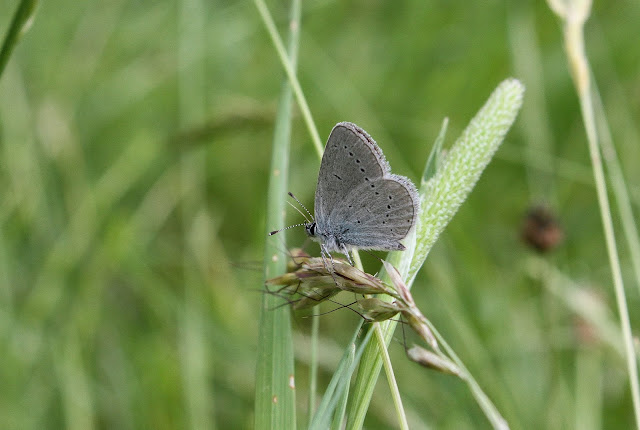 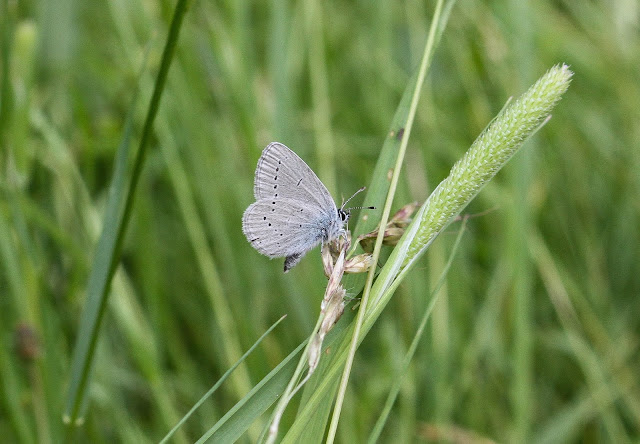 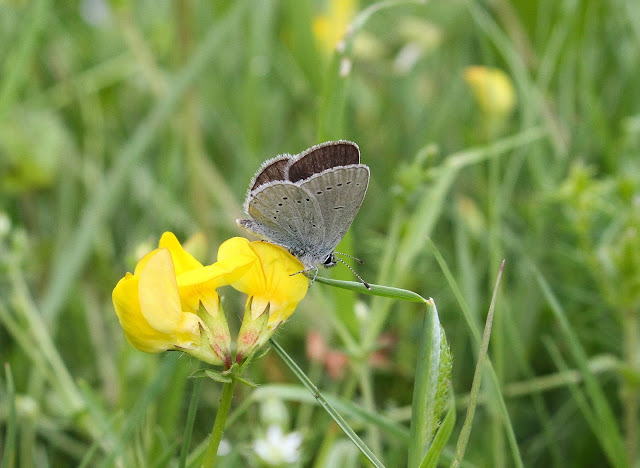 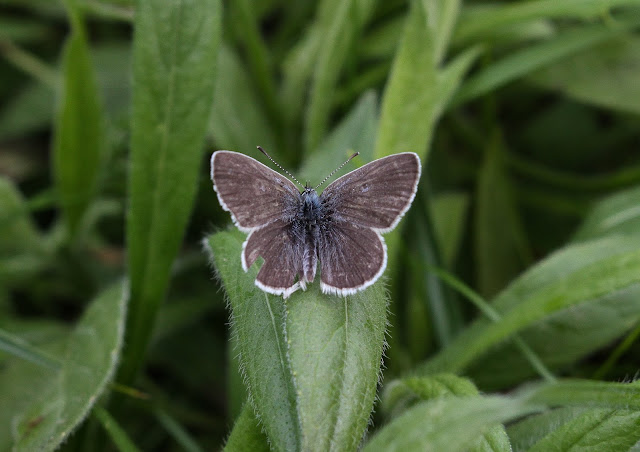 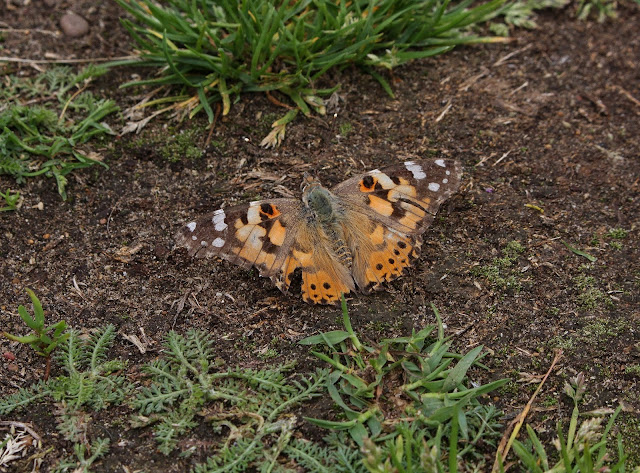 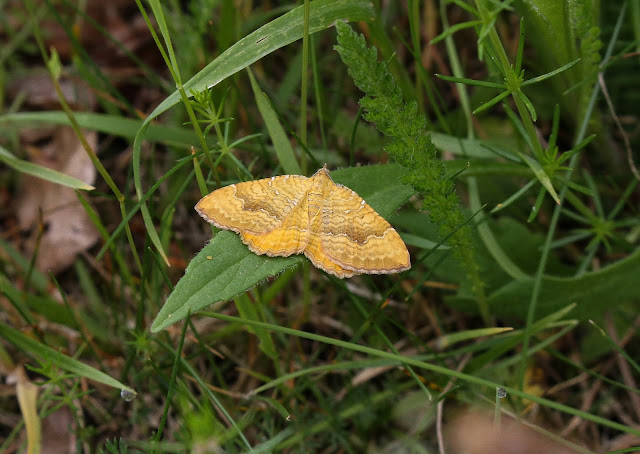 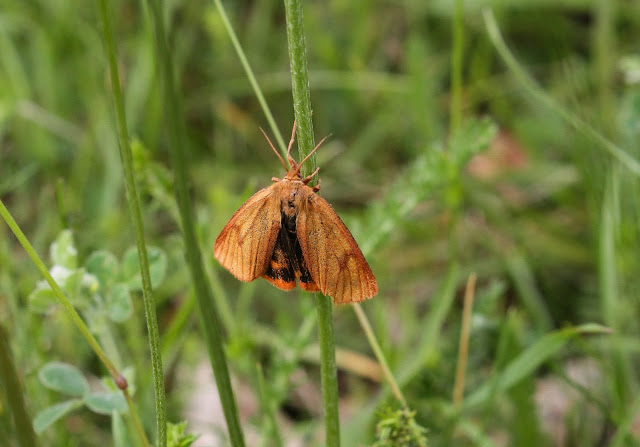 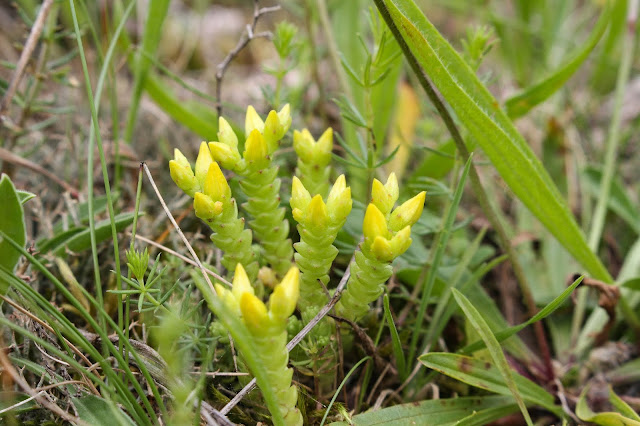 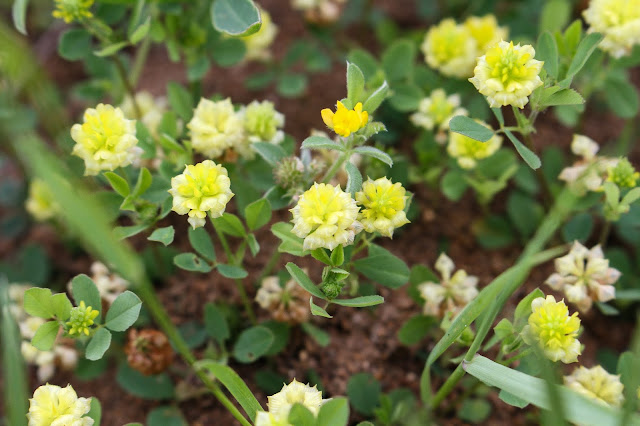 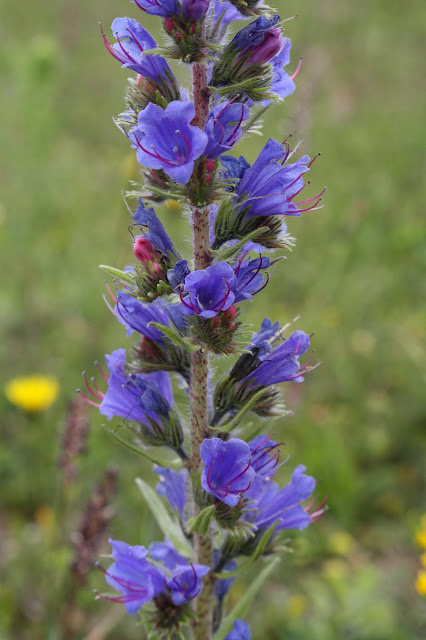 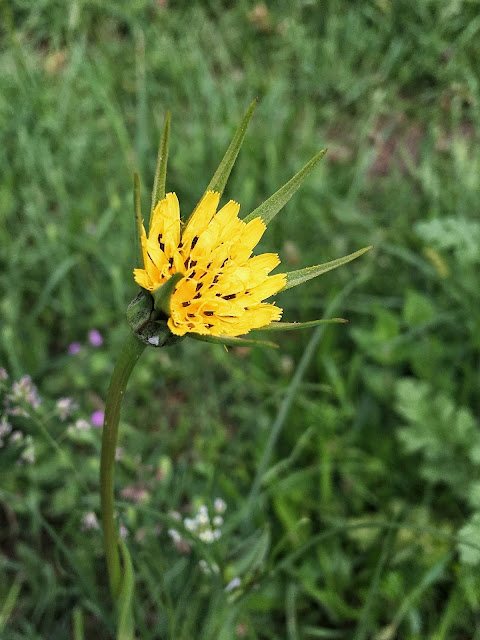 Goatsbeard
Posted by Chris at 18:42