We had been waiting patiently for travel restrictions to be eased and keeping our fingers crossed that a certain bird would hang on for us. Luckily it did so Jus and I hatched a plan to travel down to Exmouth on Tuesday.

Leaving mine at 04.45 we were at the site in suburban Exmouth by 10.15. And despite our fears it was a very small scale chilled out scenario. We had taken stepladders to ensure we could see over the back fence of the garden the bird favours and within a minute of looking I got onto the Northern Mockingbird high up in a palm/yukka type tree feeding on fruits. During 45 minutes of viewing the bird was in almost constant view, moving between 2 gardens and sunning itself for periods when it showed to about 5 meters. Into the bargain there were hardly any birders there - maybe c12 with most viewing through scopes from the main road meaning we had the alleyway to ourselves. 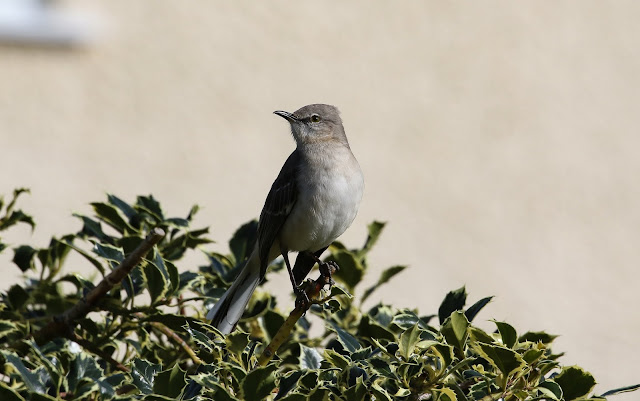 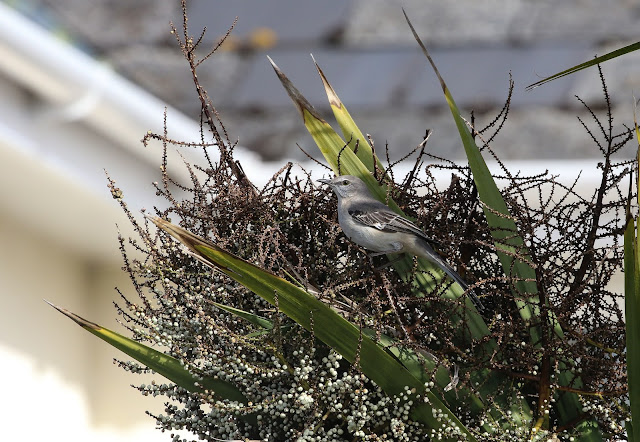 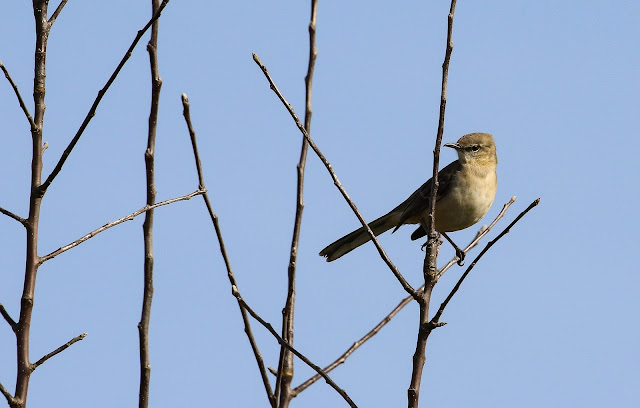 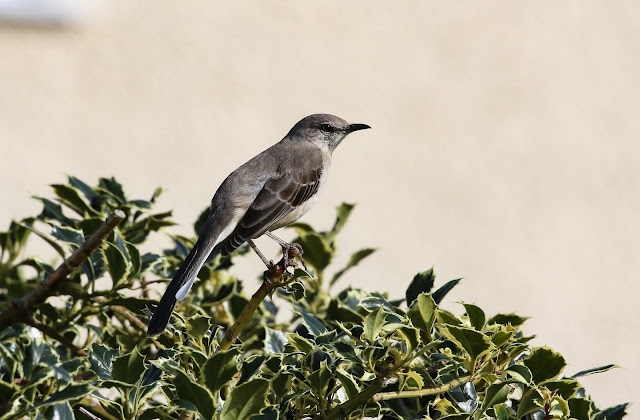 While down in Devon we had planned to visit Dawlish Warren for the rare and rather lovely Sand Crocus so that was our next port of call. We found 200+ plants easily near the visitor centre and while we were on our knees photographing them Jus called 2 Cirl Buntings singing a few yards away - we were on a roll! 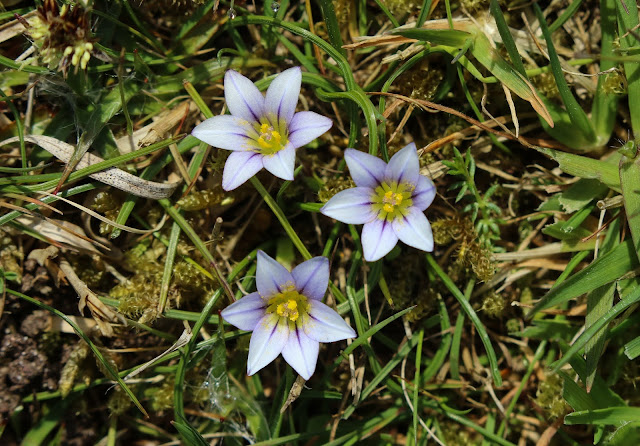 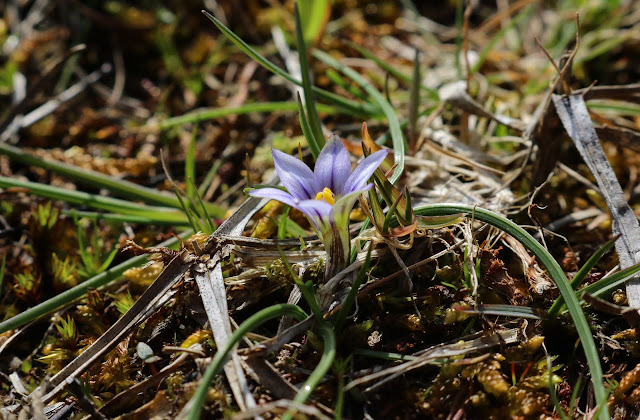 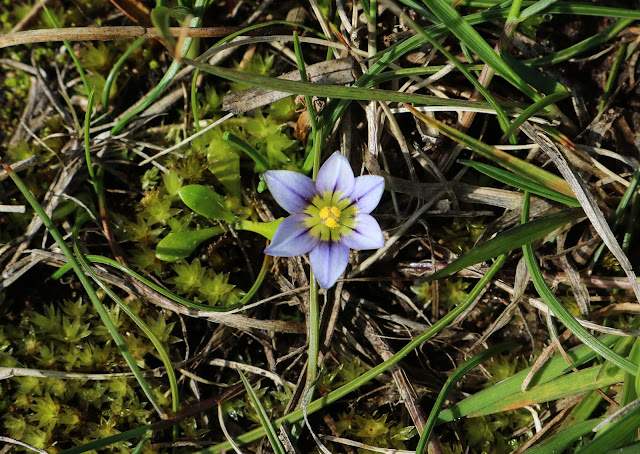 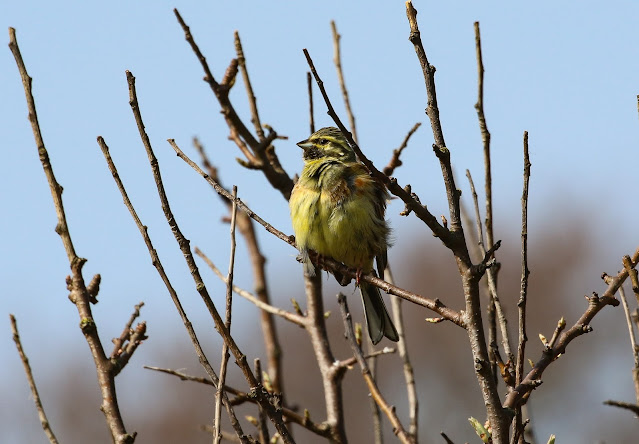 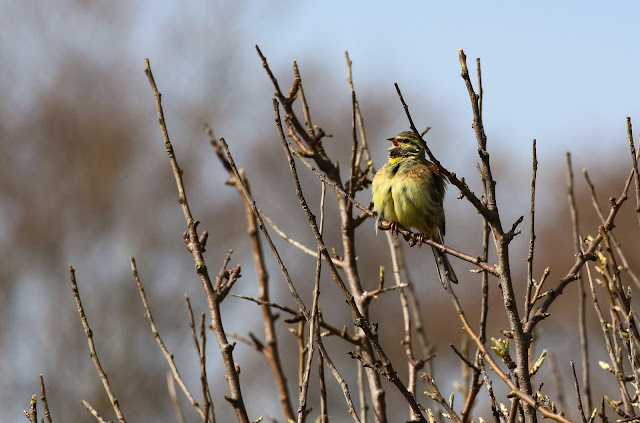 Now, our original plan from this point on was to start heading for home and to take in the wintering Rustic Bunting at Thursley on the way back. But having been there for months there had been negative news earlier which scuppered that. All was far from lost though - 'only' another 2 hours further on at Newlyn, near Penzance was another UK tick for us both - it would have been rude not to! Upon arrival at the small beach by the south pier mid-afternoon we got onto the 1w American Herring Gull immediately and spent some time giving it a good grilling. It was remarkably tame, allowing Jus to get within about 5 feet of it. Indeed it was difficult to chivvy it into flying so we could nail some more id features! I couple of Rock Pipits and a Rock Dove lookalike were also on the beach. Nearby we also had Three-cornered Garlic (including some verges full of it) and a patch of Common Scurvy-grass, both new plants for me.

It was then just a trawl home and a BK tea at Sedgemoor in the afterglow of a UK double-tick day! 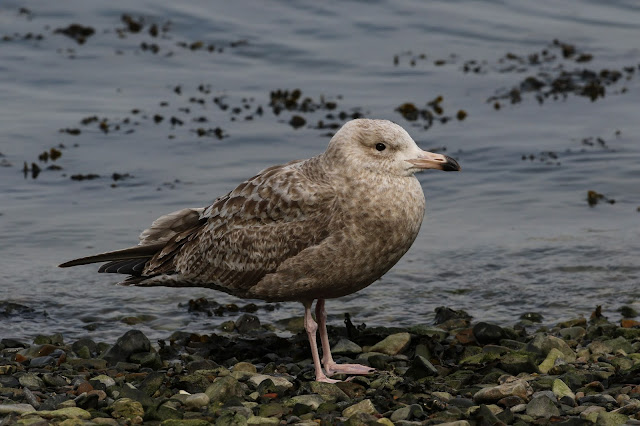 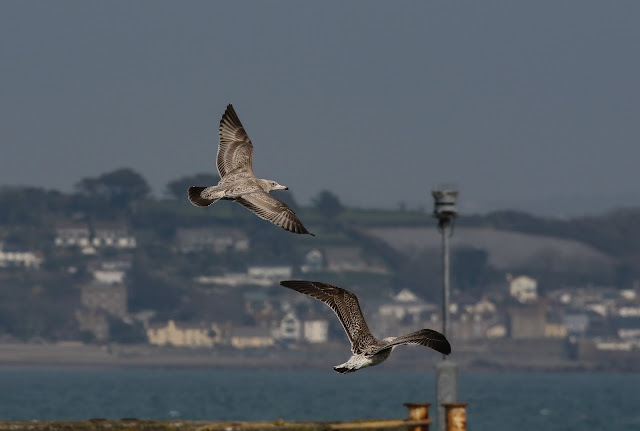 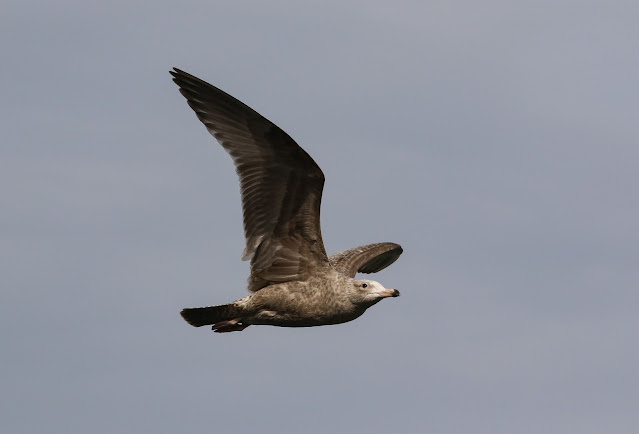 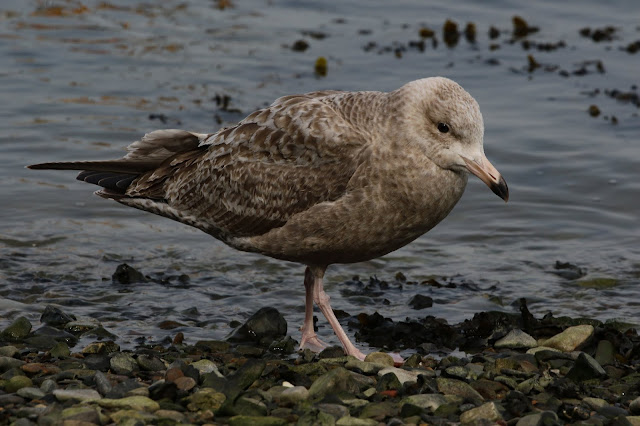 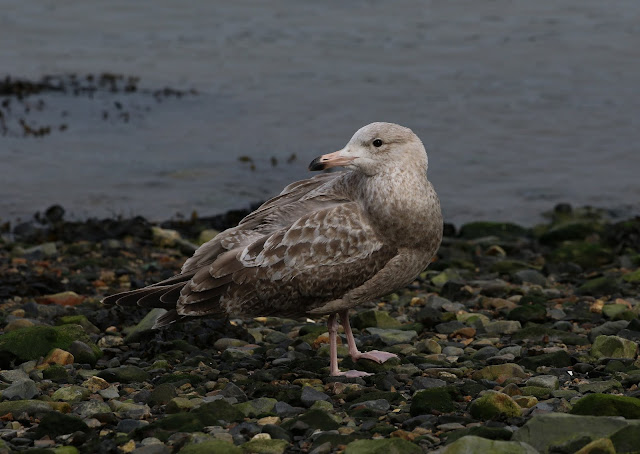 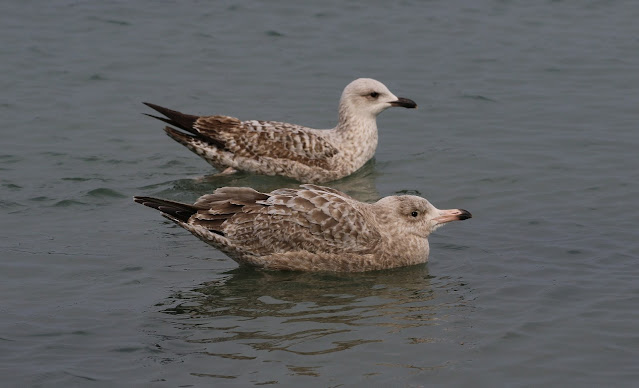 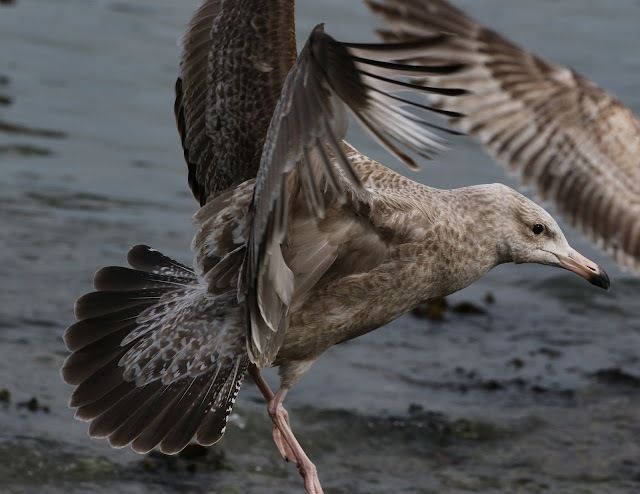 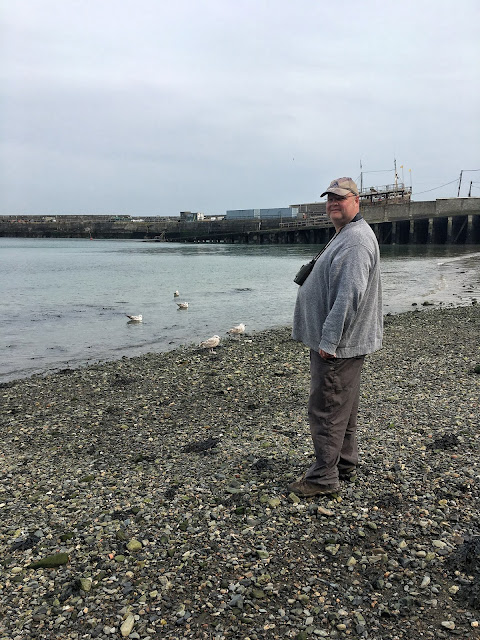 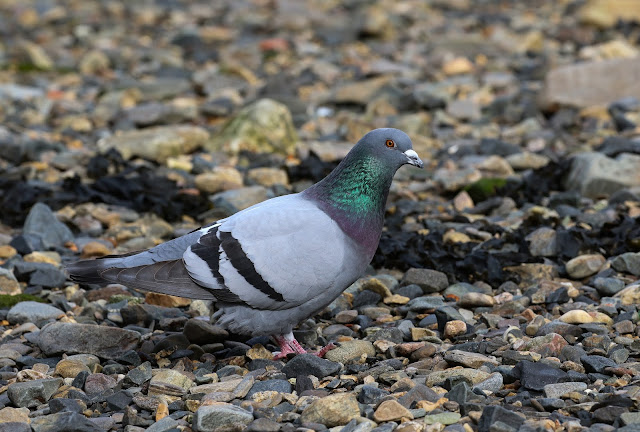 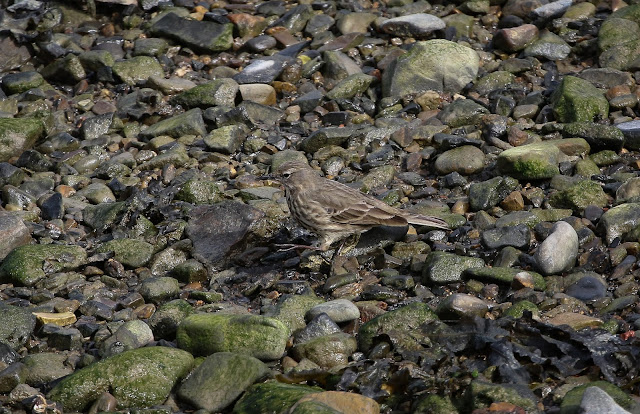 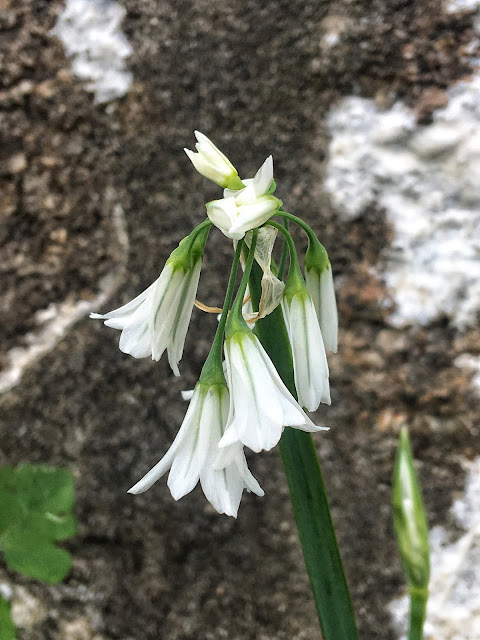 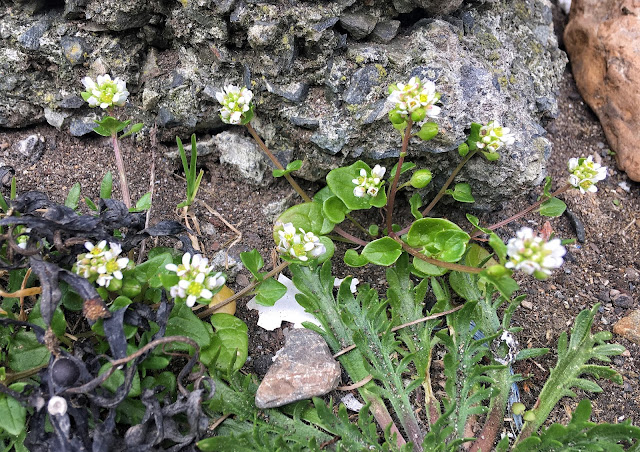 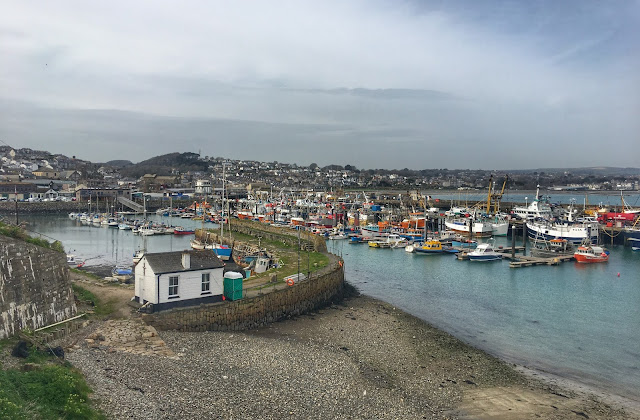