I always like to do a little birding on Christmas Eve as I know tomorrow I'll be stuck indoors!
The sun shone on me today as I made the slow drive down to Bawdsey. My main aim was to try to photograph the 3 Shorelarks that have been ever-present there for a little while. And I was rather successful, getting what are probably my best ever shots of the species as a I lay on the shingle letting them come to me. Into the bargain the female Common Scoter was on the pit right by the first martello tower too and it swam within 5 meters of me allowing me to fill my photgraphic boots! Apart from a good few Little Grebes on the pits plus Reed Bunting and Common Buzzard there wasn't much to keep me there so I drove though the lanes to Leiston.

Once there I found the 9 Bewick's Swans (2 juvs) in the flooded field at the end of Red House Lane but desite the field being full of corvids and gulls (mostly Common Gulls) the 2 Tundra Bean Geese of earlier in the day were nowhere to be seen.

On the way home a Barn Owl sat beautifully in the sun near Withersdale Street. 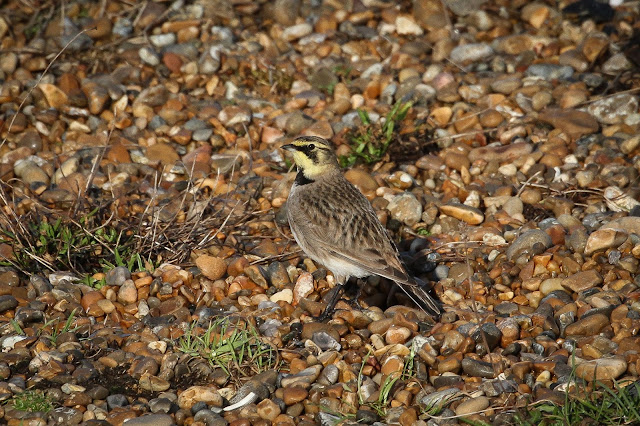 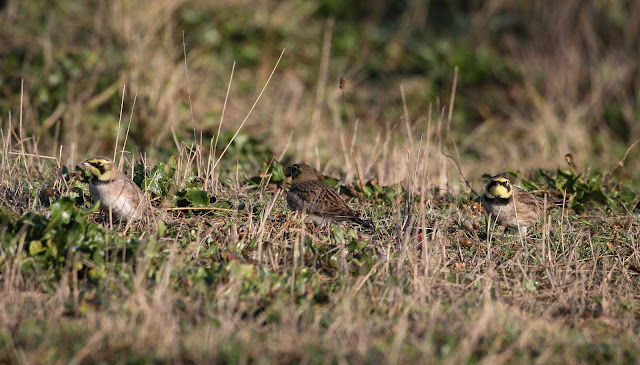 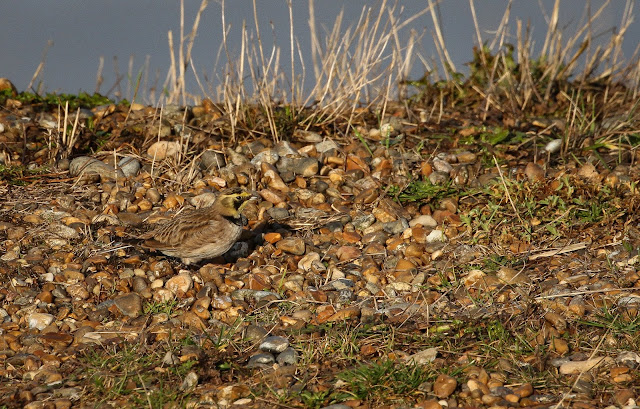 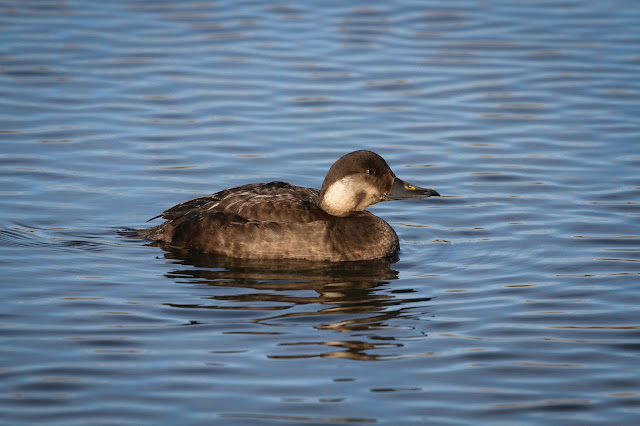 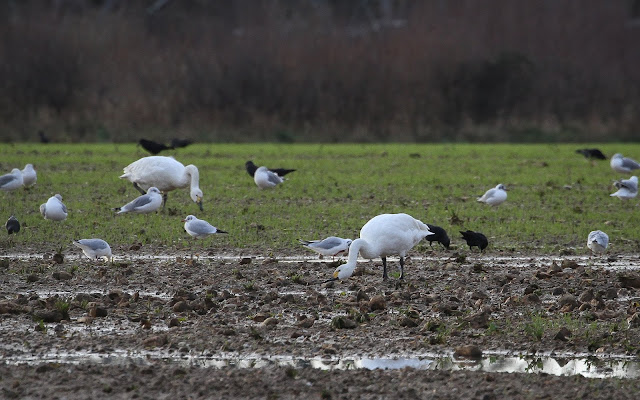 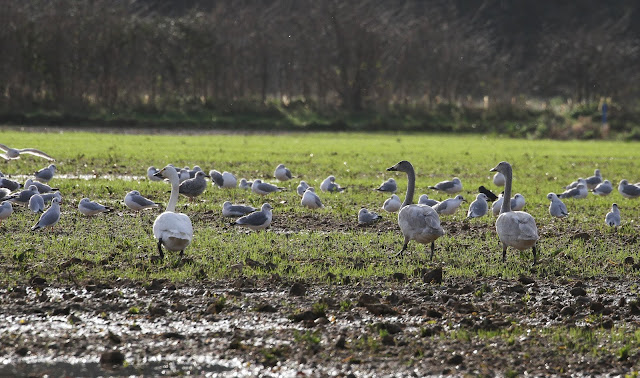