The afternoon began with a rather tense football match that Jus, Andy and I watched in the Greyhound in Diss before heading out into deepest Suffolk.

We made a couple of stops at tucked away meadows where Snakeshead Fritillaries where nicely out. Disappointingly Wild Tulip was curiously absent and Early Purple Orchids are only just starting to emerge. This is rather odd because 2019 is well behind 2018 despite the 'beast from the east' having hit in late winter 2018. Creeping Buttercups were just starting to come in to flower but there was very little to get excited about.

We opted to head to Christchurch Park in Ipswich where the stench of relegation was in the air! 8 Mandarins (7 drakes) were easily seen plus a tame Stock Dove and some more Snakeshead Fritillaries (of unknown origin). The impressive Golden Poplar was also just coming into leaf. 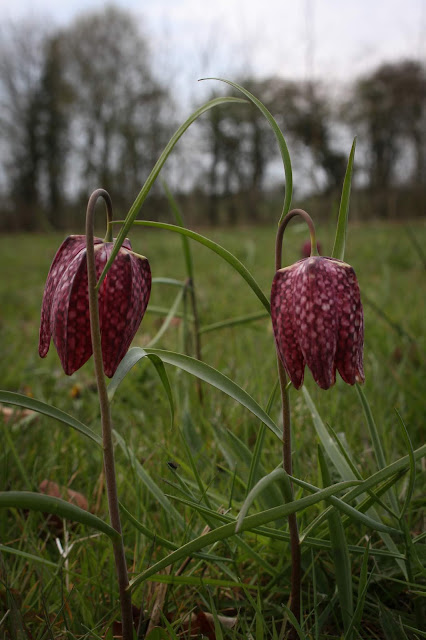 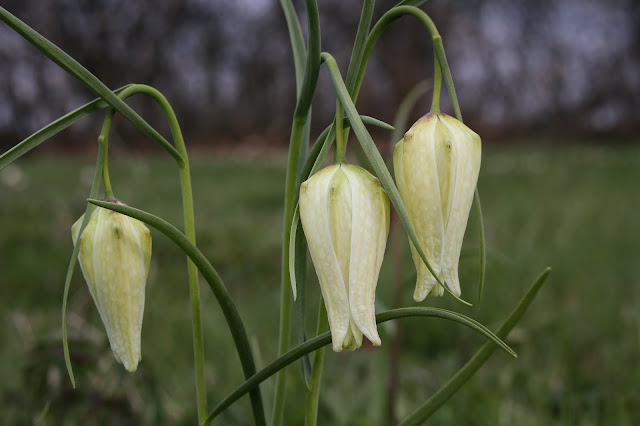 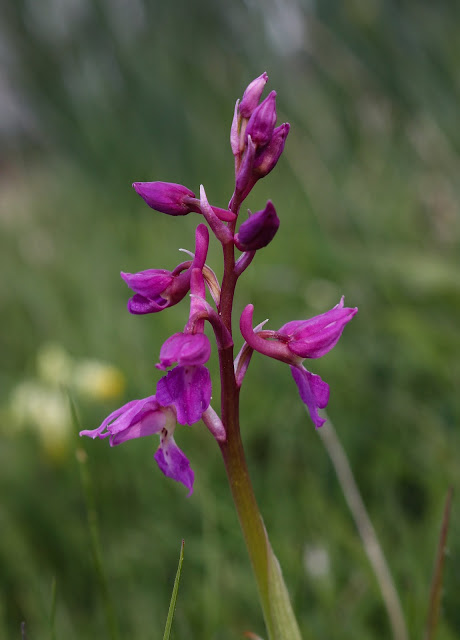 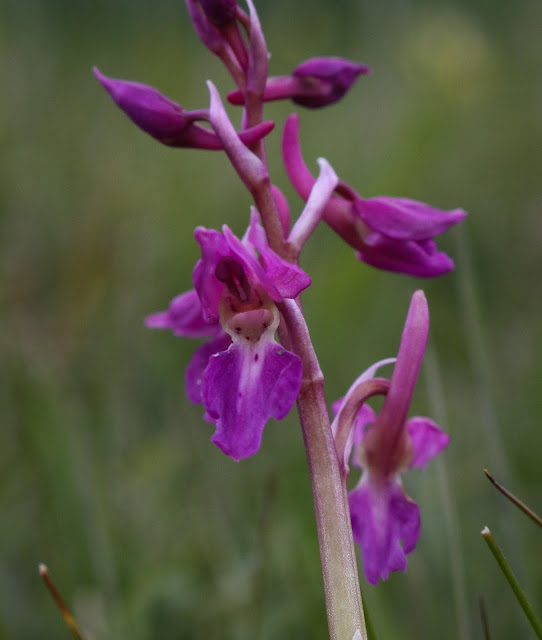 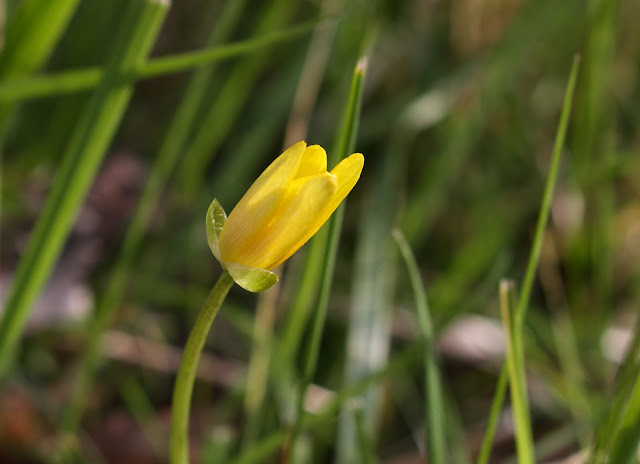 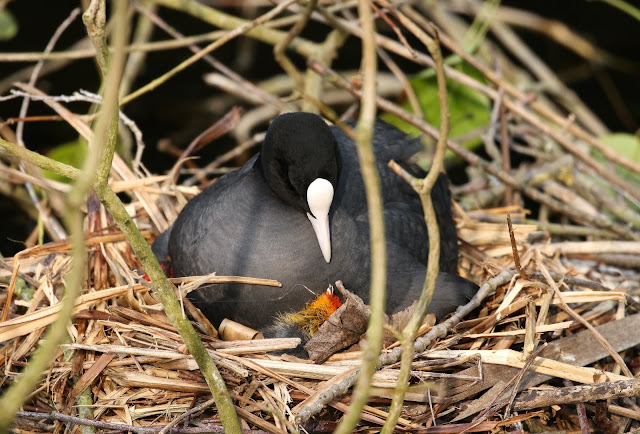 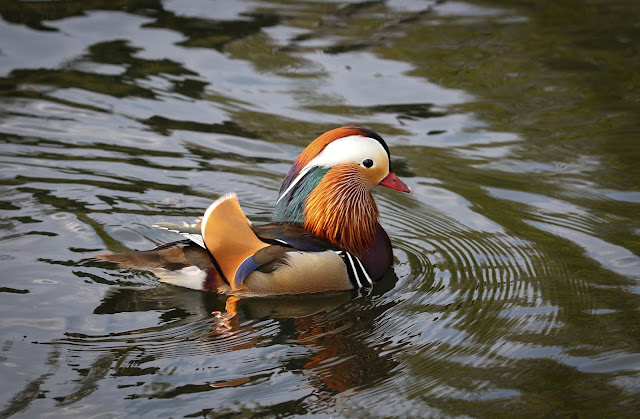 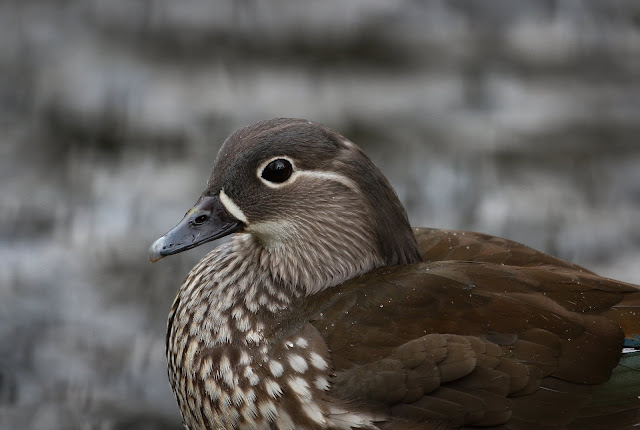 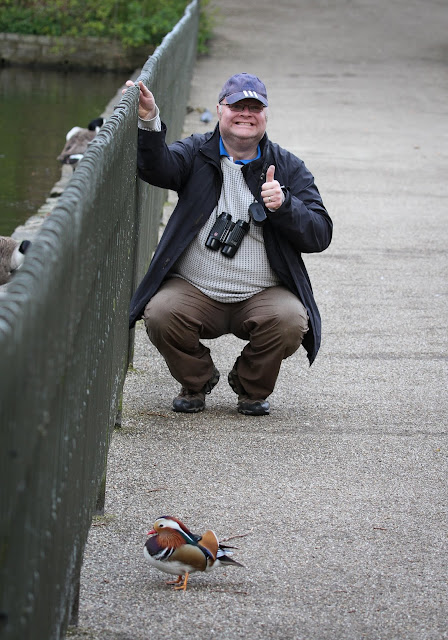 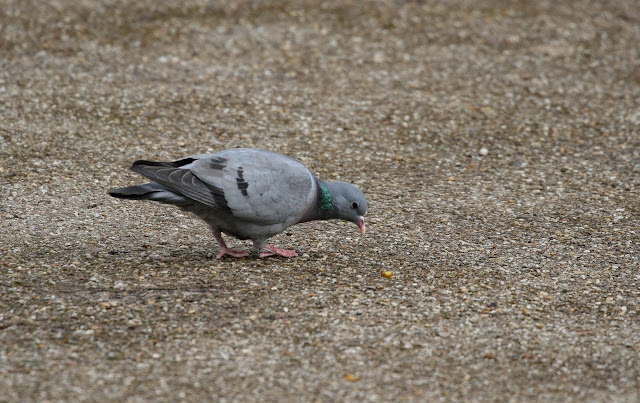 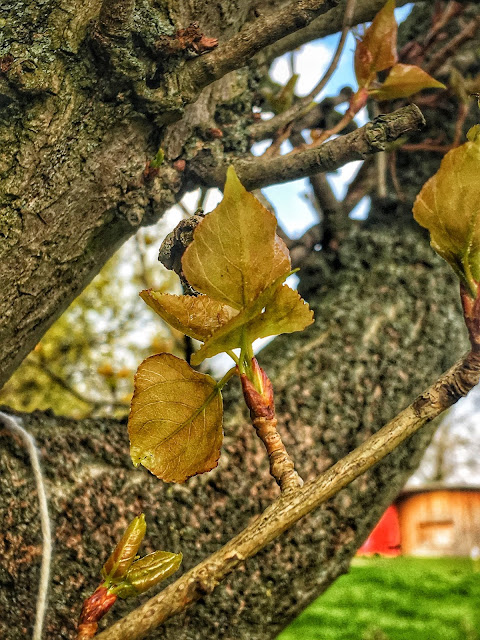 Golden Poplar
Posted by Chris at 19:28