The boys and I headed out into the Norfolk wilds yesterday on our very own 'secret mission'. En-route a single Red Kite livened up a very grey afternoon and then we arrived at the site for our vigil. It took some while with just some tail views of a bird on the nest but after about an hour and a half in flew the other bird of the pair for a nest change over. A breeeding pair of Ravens in our home county! Last year they bred at this same location but that was the first breeding pair since 1859! We hung around for a bit gaining several views and hearing the young calling from within the nest. A Marsh Harrier flew over and a Siskin was singing but that was about it. Nonetheless it was mission accomplished.

With the light fading we then popped in to another site we know for Little Owl adding 22 Oystercatchers (a very good inland count), 2 Stock Doves and a calling Kingfisher.

Earlier in the day I'd spent a little while at Whitlingham failing to locate the hybrid Mallard x White-cheeked Pintail at the slipway but the drake Wigeon was there. 4 Grey Wagtails, c6 Swallows (my first of the year), c25 Sand Martins, 2 Cetti's Warbler and several singing Blackcaps. I spent a little time getting some gull 'portraits' to whie away the time before meeting the boys. 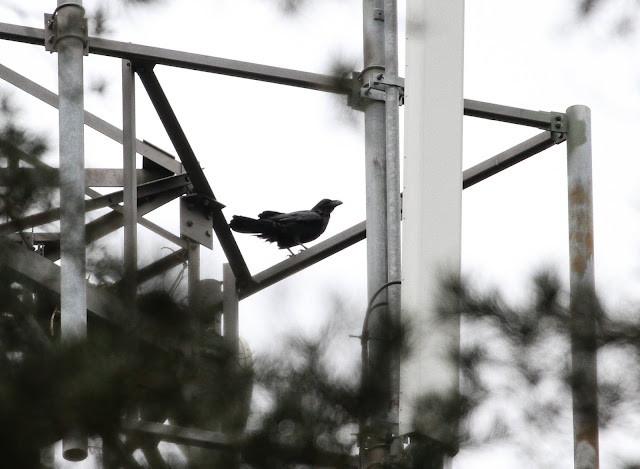 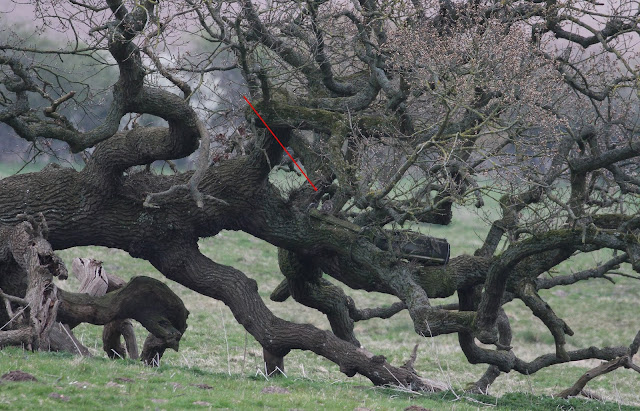 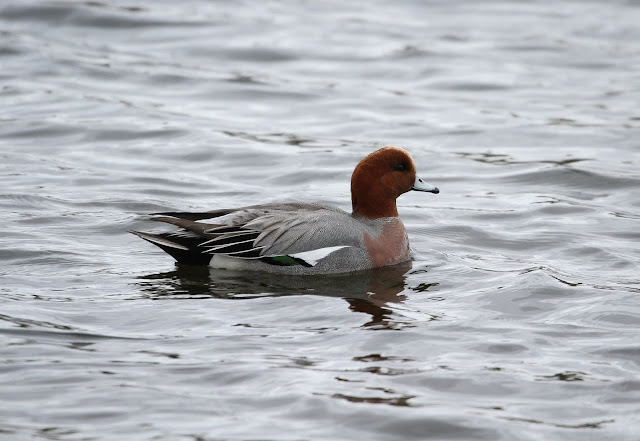 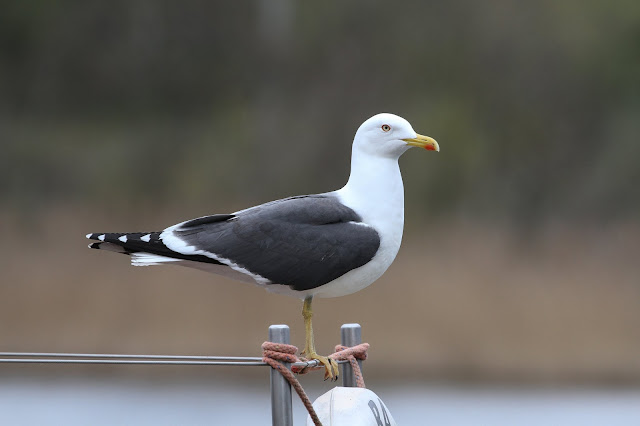 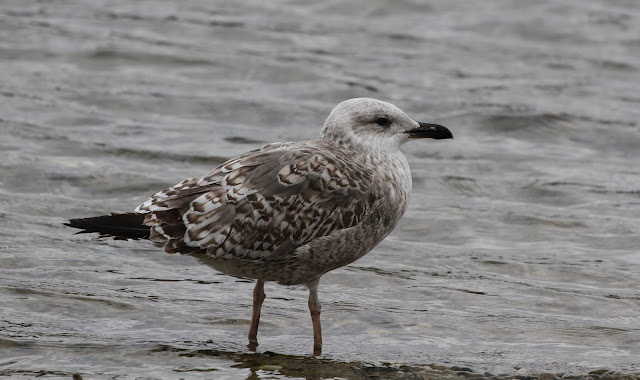 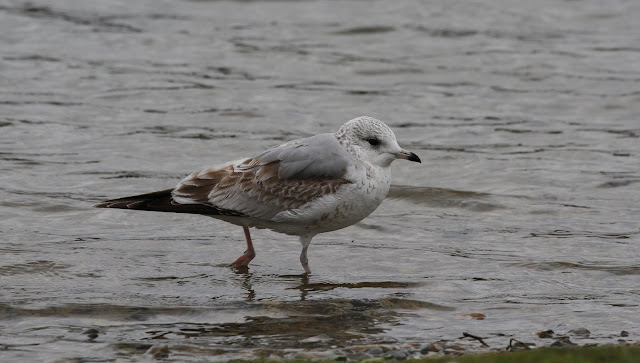 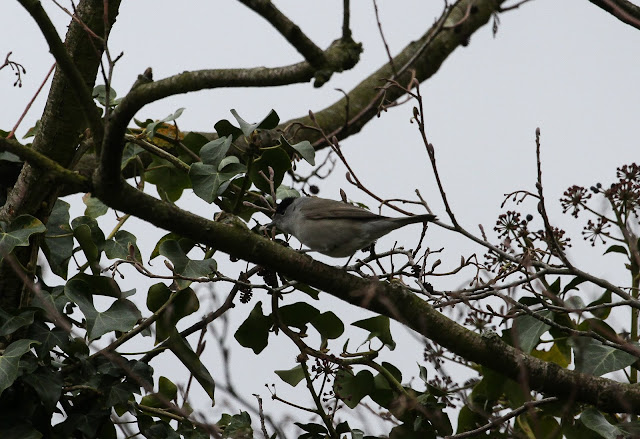