It was a tiring and rather hectic weekend but that's the way I like them!

On Saturday Belinda and I headed up to Winterton via Steve & Dot's house to collect some Birdfair tickets that they kindly gave us. We weren't intending going but free tickets are not to be sneezed at!

A long walk through Winterton North Dunes book-ended by 2 visits to the Dunes Cafe was very enjoyable. Graylings were out in big numbers, in fact the most I've ever seen. 120 would be  conservative estimate and that was only from the paths we walked. There were still loads of Painted Ladies plus Small Heath, Small Copper, Small Tortoiseshell, Gatekeeper, Small White, Red Admiral and Peacock. I wanted to visit the pool north of the concrete blocks for Southern Emerald Damselfly but despite much searching couldn't locate the species. The pool had plenty of odonata interest though with several Small Red-eyed Damselflies, Common Emerald Damselflies, Blue-tailed Damselflies, 3 Emperor Dragonflies (including an egg-laying female and a male that caught and ate a Small Tortoiseshell!), Brown Hawker, Ruddy Darters, Common Darters, Migrant Hawkers and brief visits from a very welcome Common Hawker and a late male Broad-bodied Chaser. 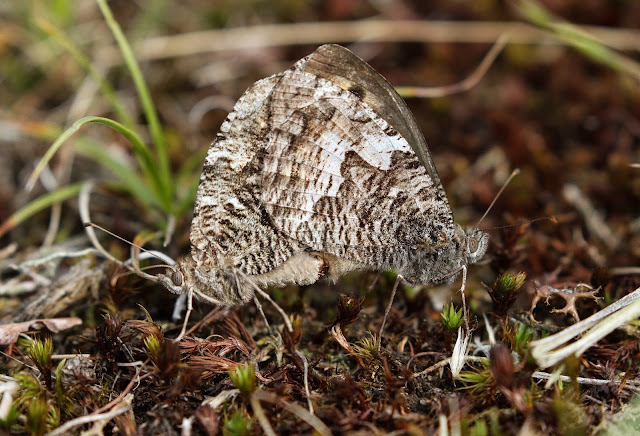 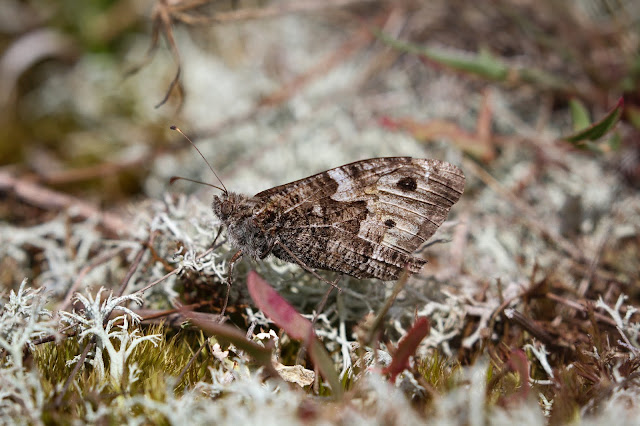 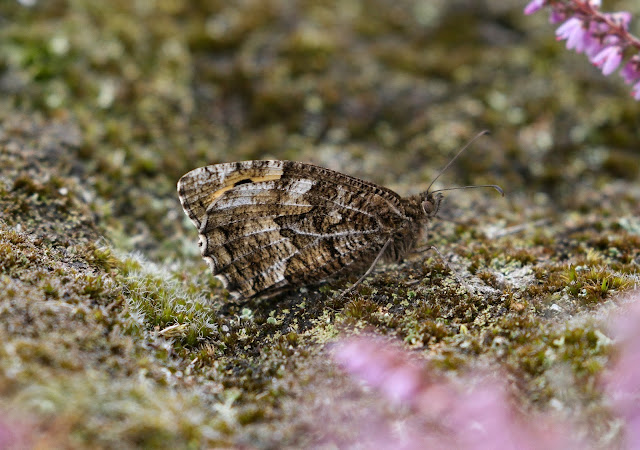 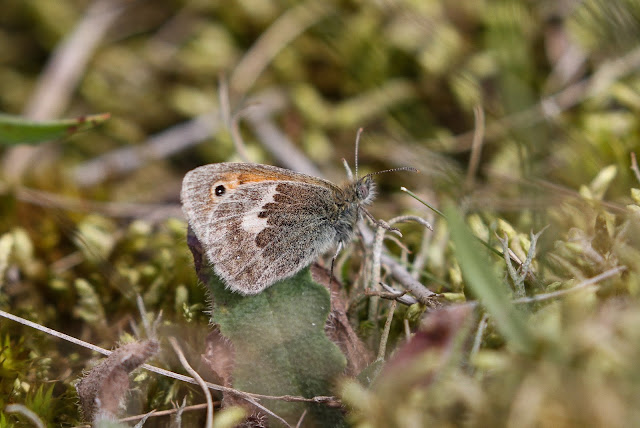 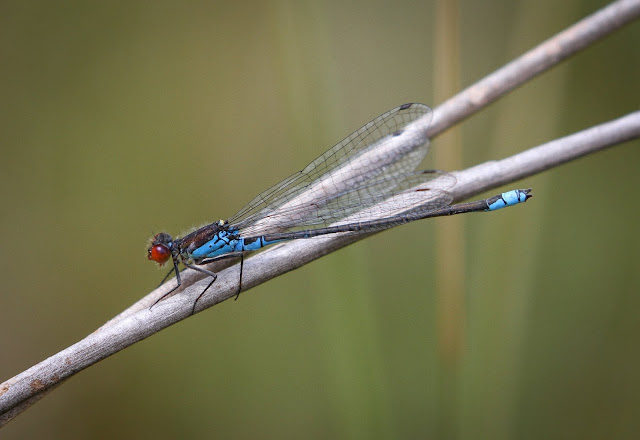 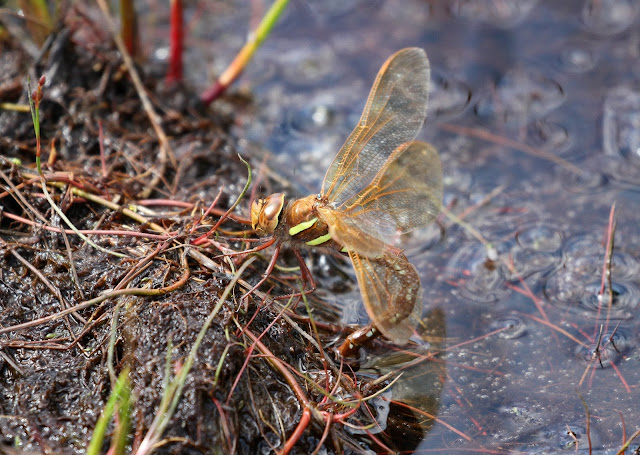 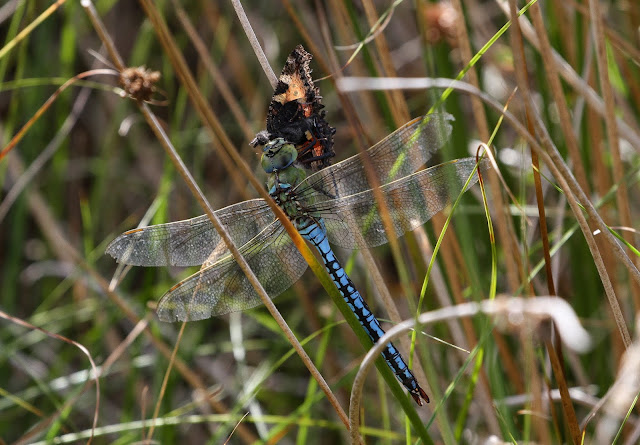 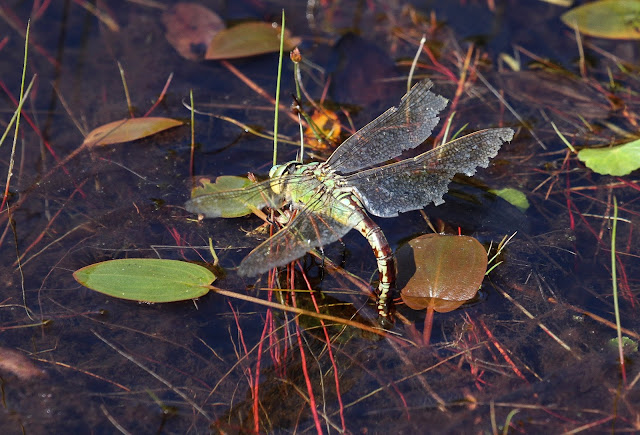 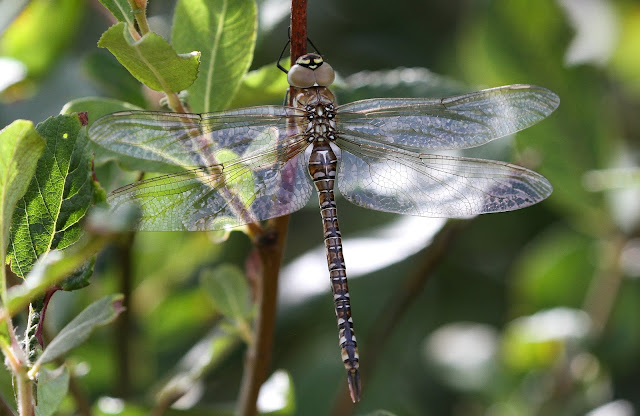 Sunday was spent at the Birdfair enjoying catching up with plenty of old friends, a couple of talks (Birding Angola and Small Cats of South Africa), weighed down with brochures as usual and one book purchase - the Lynx guide to Birds of the West Indies with a 30% discount. I also made a useful Mexican contact who has promised to help out with info in preparation for our trip to the Yucatan in February. A couple of Red Kites were seen on the way and way back in the Peterborough area.
Posted by Chris at 19:37