With a full day to please myself I opted to go to Isleham Washes just west of Mildenhall. A moulting drake Cinnamon Teal has been at the site for a few days and despite it's likely dodgy origins it's a species I've never seen anywhere so had a certain appeal.
I arrived at the site which was a new one for me to be greeted by a group of 4 birders who reported some rather disappointing negative news but said there was a guy there earlier who claimed to have seen it. To cut a long story short I eventually located the bird at the far end of the lagoon having spent a couple of hours searching where they had said it had been seen! It swam out from the bank with Shoveler and Mallards and then settled on the bank again but this time in view. It was difficult to see well as it was partly obscured but about 20 minutes after everyone else had left it swam out again and then settled in full view, preening at reasonable range. 4 adult Common Terns were about with 3 chicks on one of the platforms and a Kingfisher flashed by along the near edge. On the walk back to the car a Red Kite sailed over. 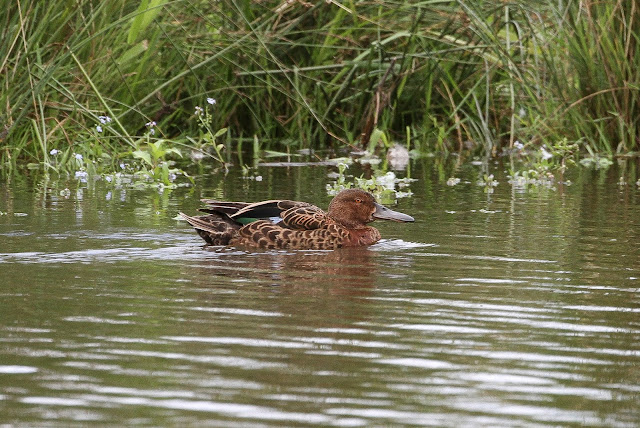 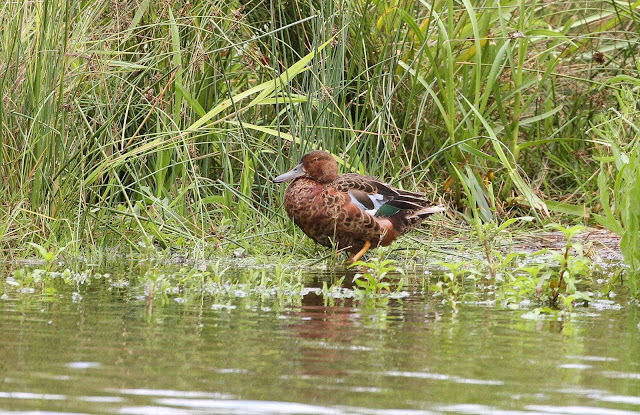 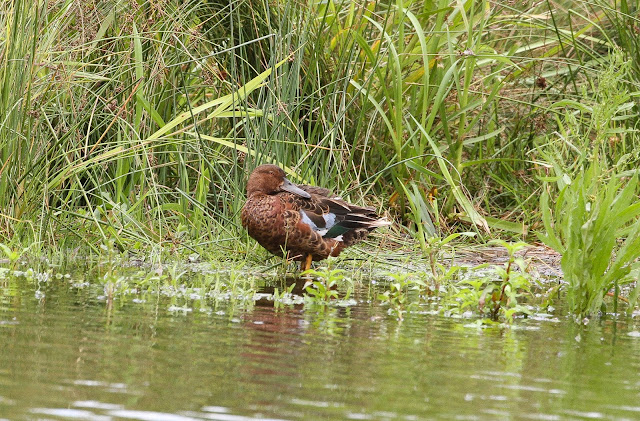 After a quick lunch stop at the Co-op in Isleham I drove the short distance to Maidscross Hill on the edge of Lakenheath village. This remnant of Breckland hilly grassland was another new site for me and it came up trumps with Breckland Thyme found in reasonable numbers but only in one small area. Several Brown Argus were on the wing as well as Essex Skippers. Other nice flora included Harebells, Wood Germander and Cat's-ear. 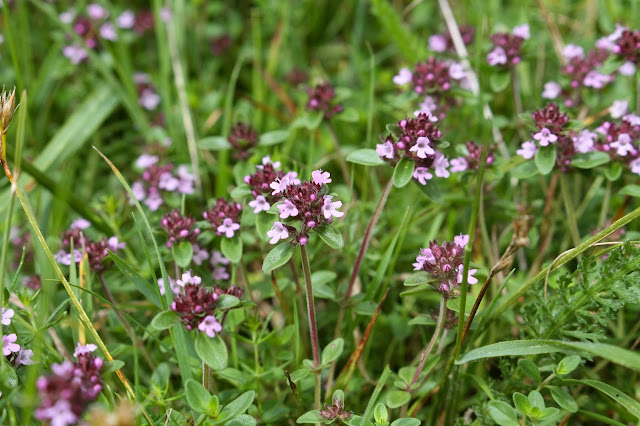 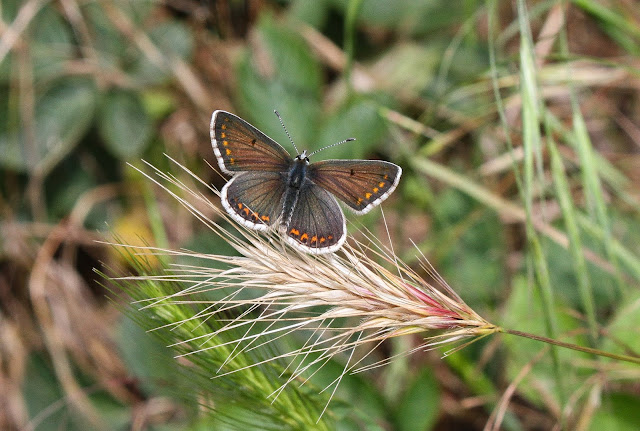 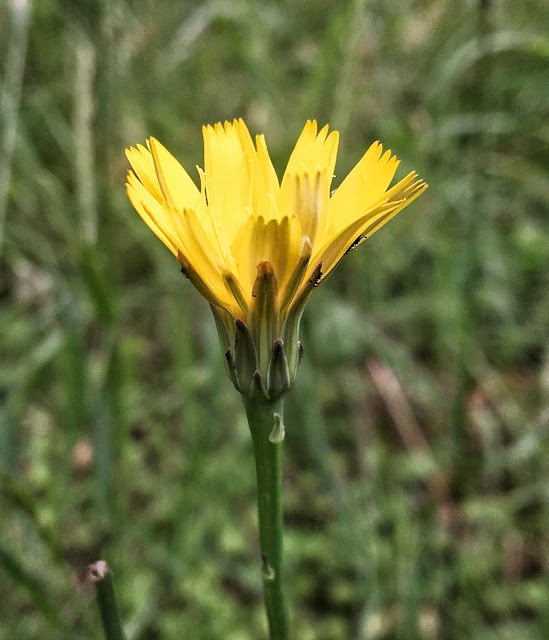 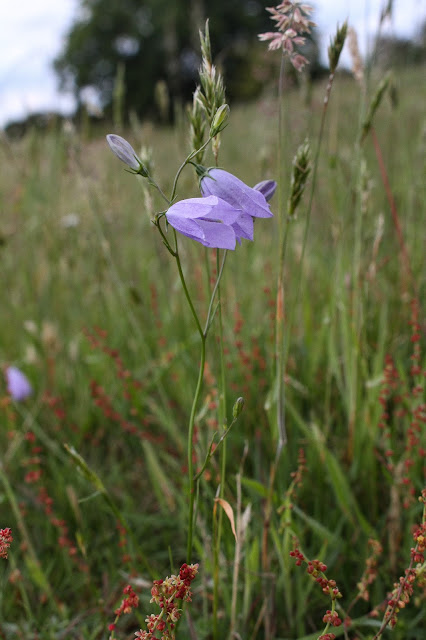 Next stop was the curious little nature reserve of Brandon Artemesia which is in the strange setting of the middle of an industrial housing estate! Here I found my target of the rare and localised Field Wormwood easily plus White Melilot, masses of Haresfoot Clover and a patch of Sickle Medick on a RNR just around the corner. A nice fresh Brown Argus posed nicely for me too. 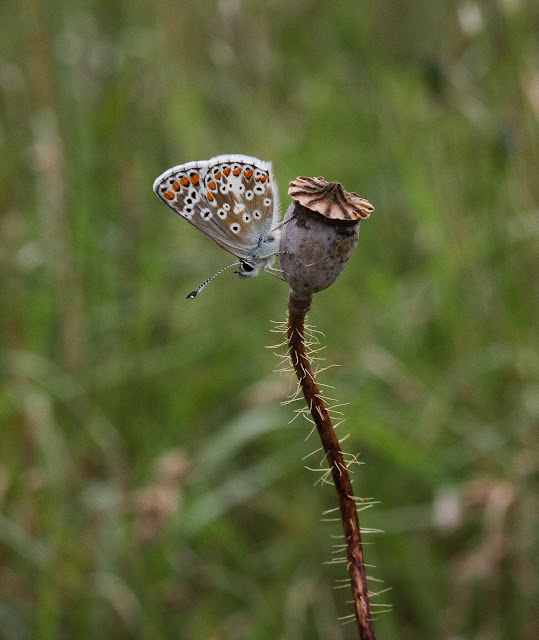 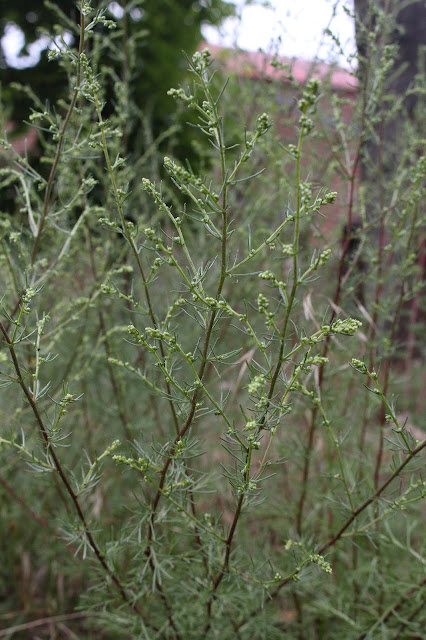 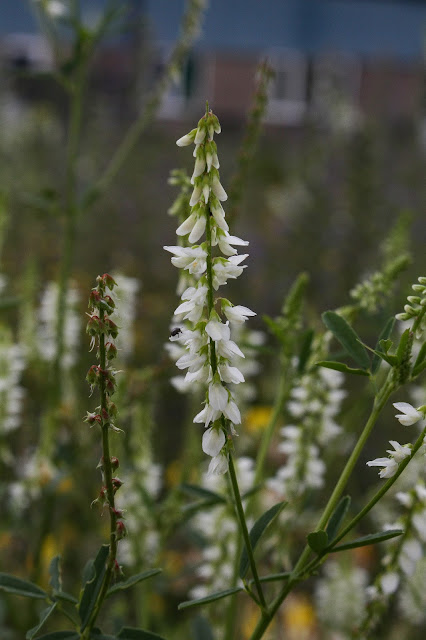 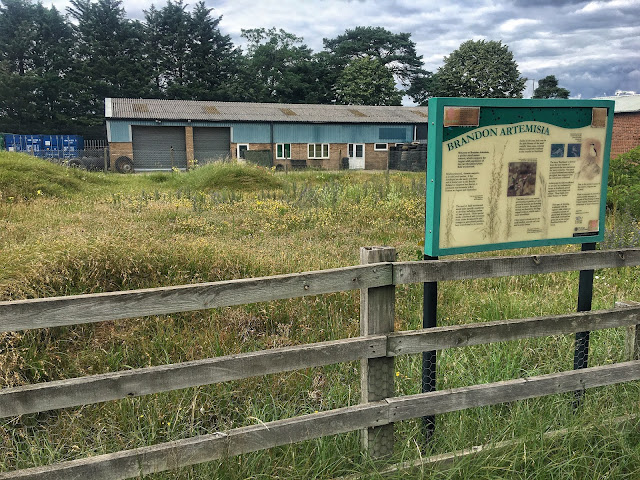 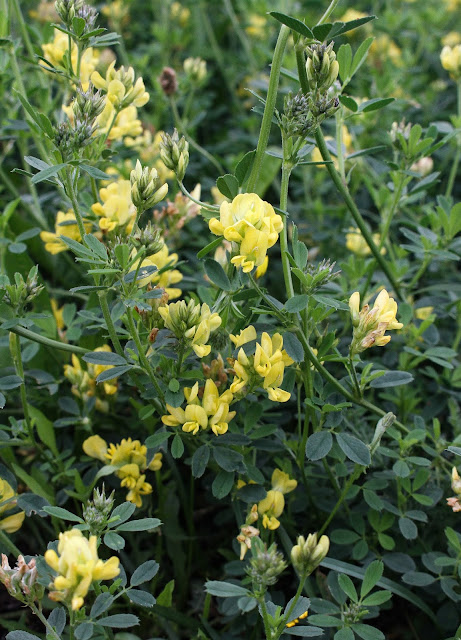 With plenty of time still left I decided on a visit to nearby Santon Downham and I was glad I did. Not only did I see 2 Green-flowered Helleborines (amazingly with flowers fully open!), Broad-leaved Helleborines (2 in partial flower), Dark Mullein, Common Cudweed, Heath Groundsel and the rare Bur Medick but I also bumped into my friend Meg Miller and her husband. We had a good catch up and Meg gave me some hush hush info about some other rarities nearby so it would have been rude not to go! 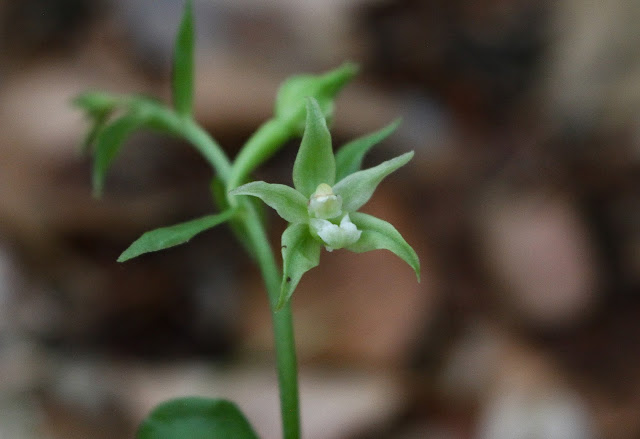 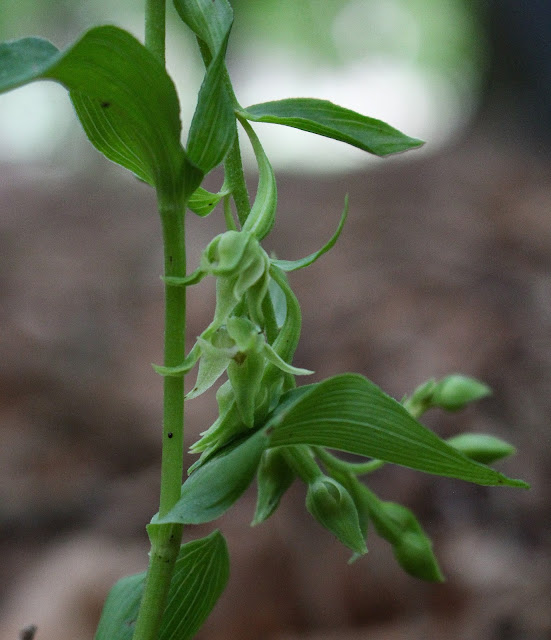 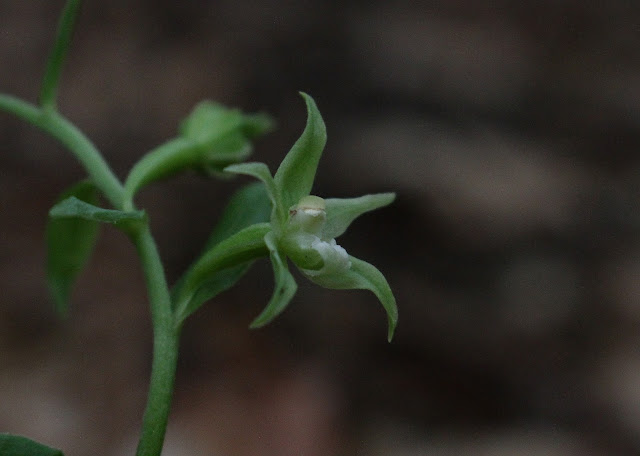 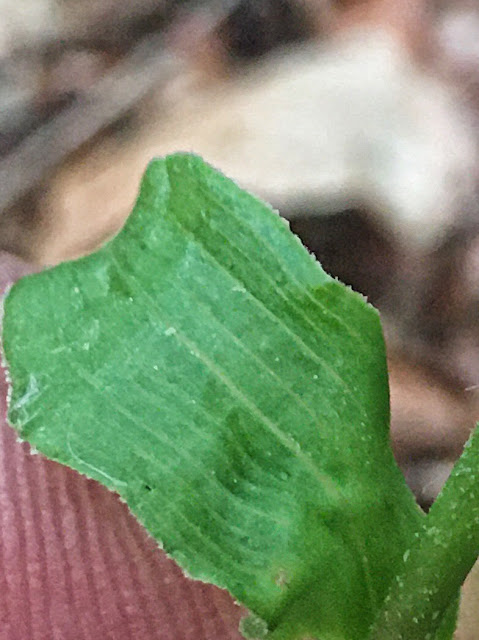 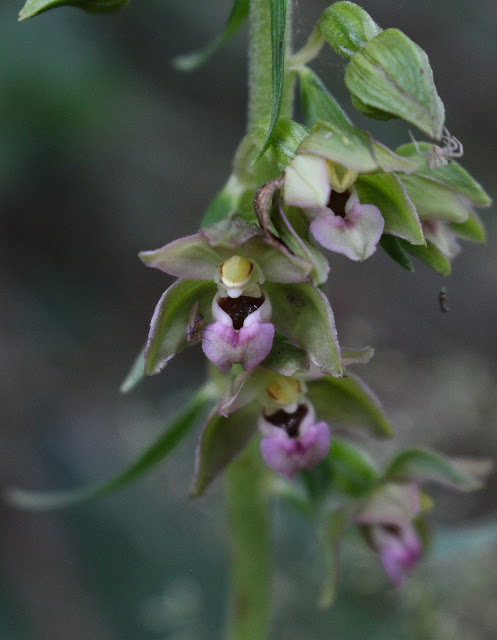 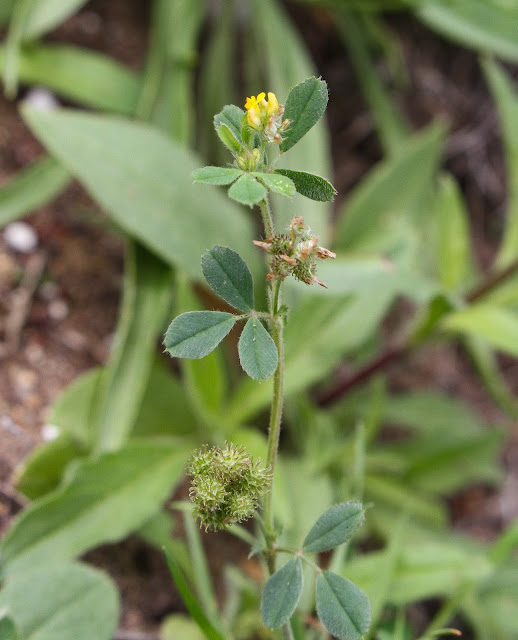 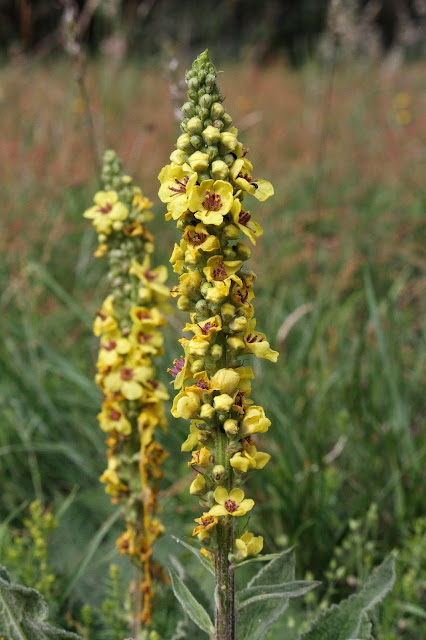 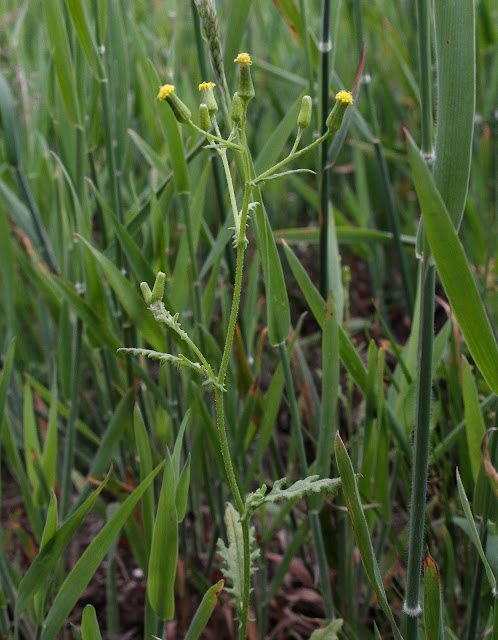 At the site I was given I found the 2 targets - Smooth Rupturewort and Corn Chamomile easily plus Wild Carrot and the excellent bonus find of Narrow-leaved Ragwort. 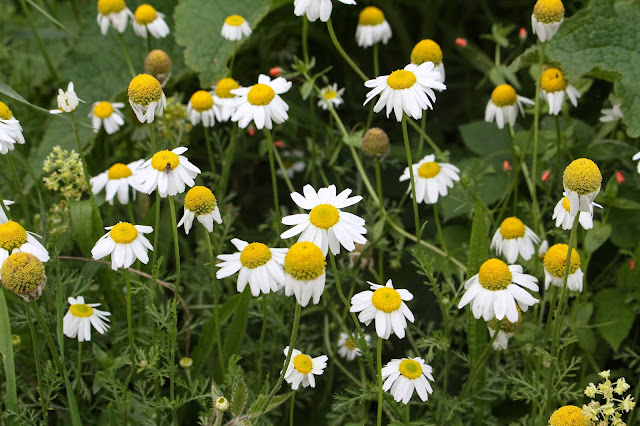 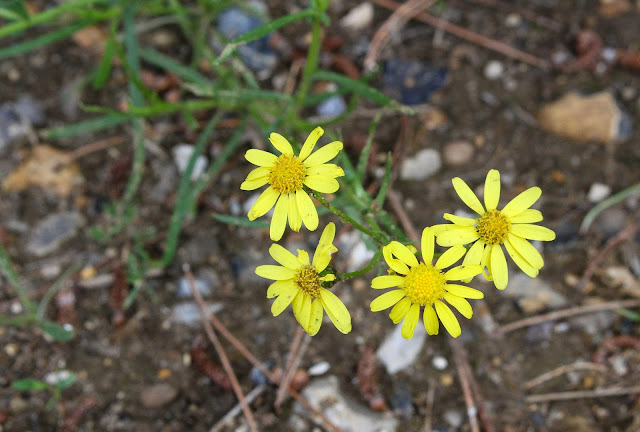 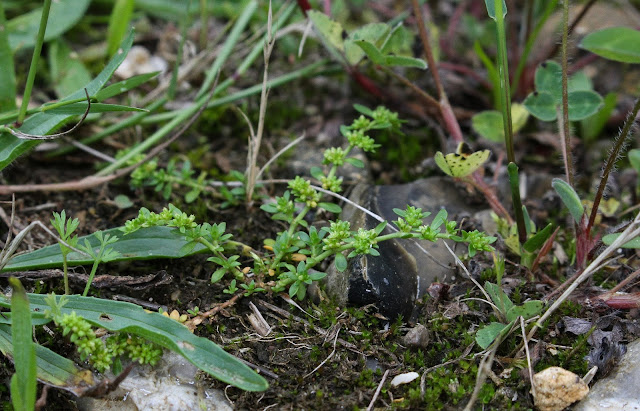 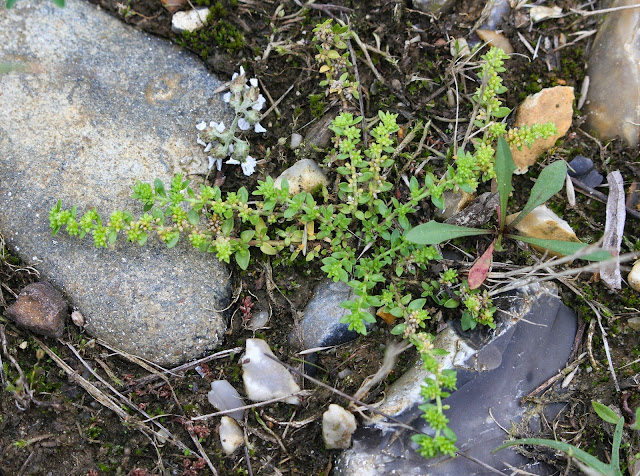 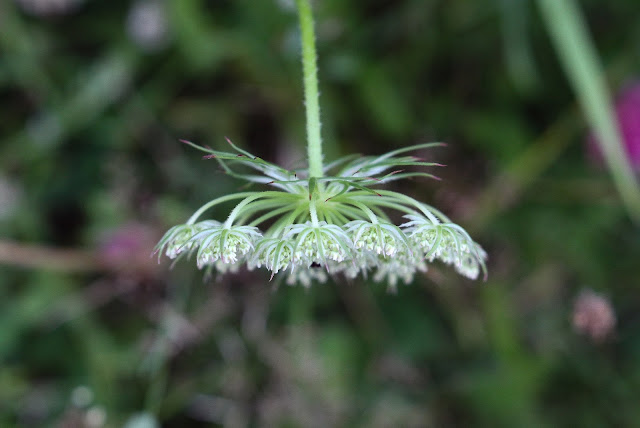