We took a drive out into the wilds of NE Norfolk on Saturday afternoon.
My main aim was to see the rather lovely Small-flowered Catchfly var.quinquevelnera which grows beside the Weavers Way near North Walsham. Following some broad directions I found myself in a cutting of the old railway line and on the steep sandy bank found many plants of this red-spotted variant. Most had gone to seed but there were still plenty of nice flowering ones to point my camera at. Back near the carpark I also spotted a nice patch of Green Nightshade growing by the path.

After we left the site Belinda wanted to head to Mundesley so who was I to argue! Ambling around the beach and undercliff just south of the village revealed some unpredicted new plants for me - Narrow-leaved Vetch and Bucks-horn Plaintain plus Hairy Tare and some Borage.

Later, while checking various beach spots for Belinda I found several patches of Prickly Saltwort on the sand at Lessingham where there was also a rather inpressive Little Tern colony which is a new one on me. 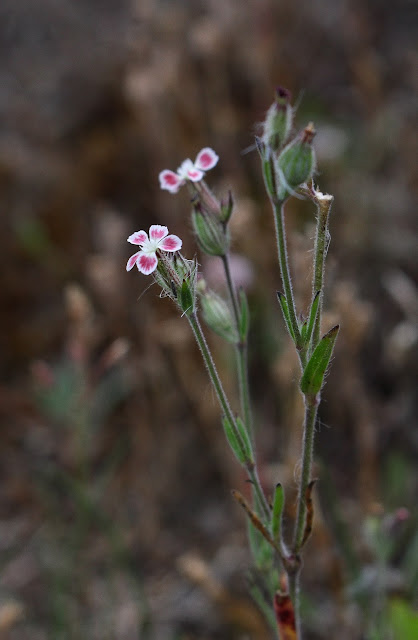 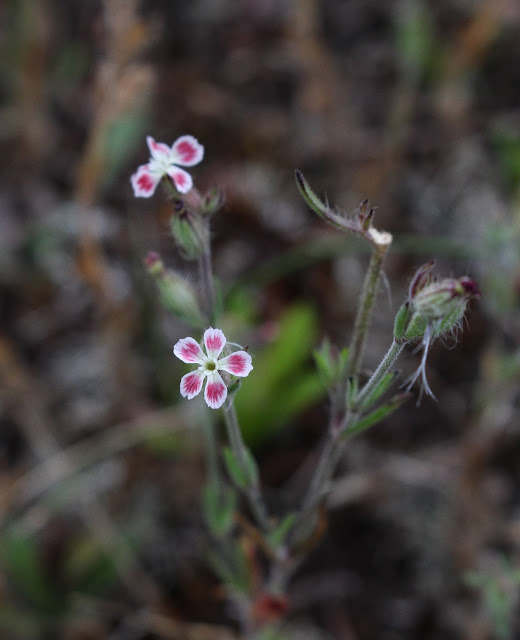 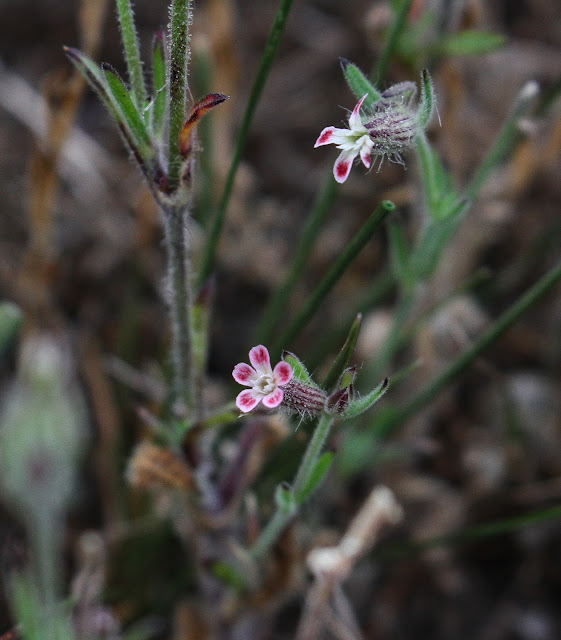 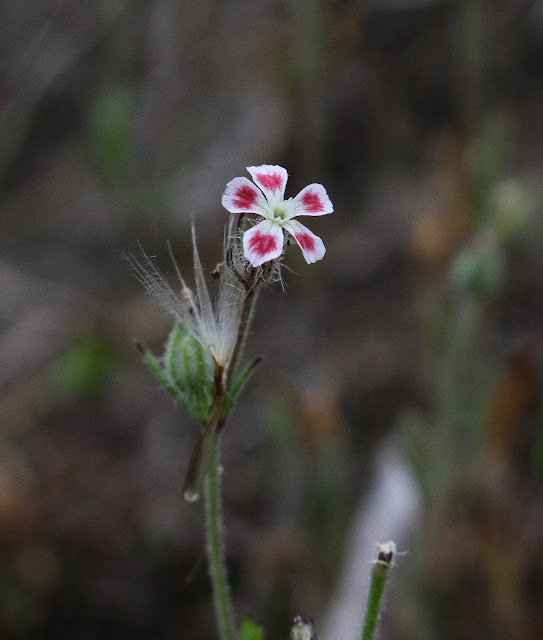 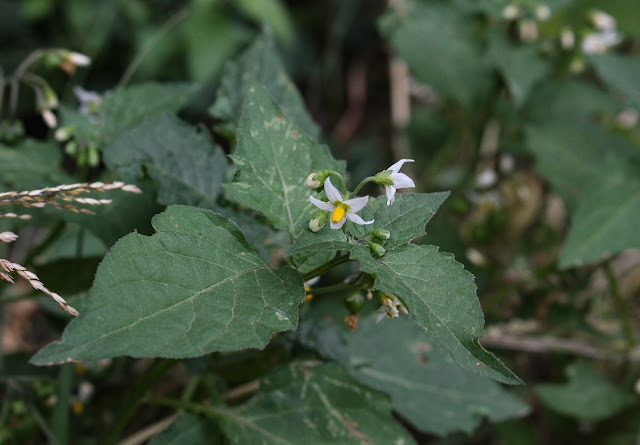 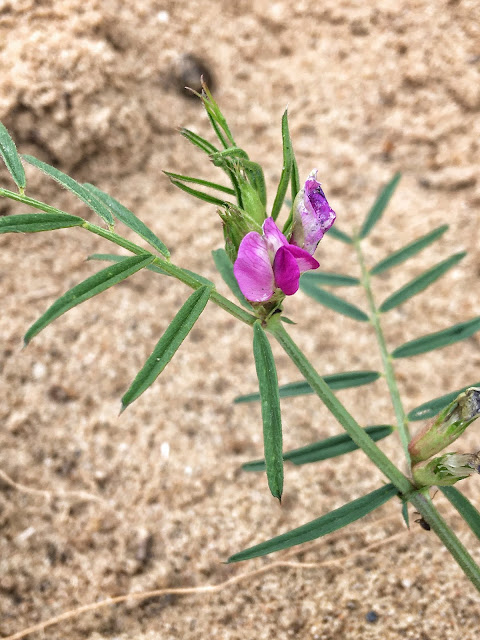 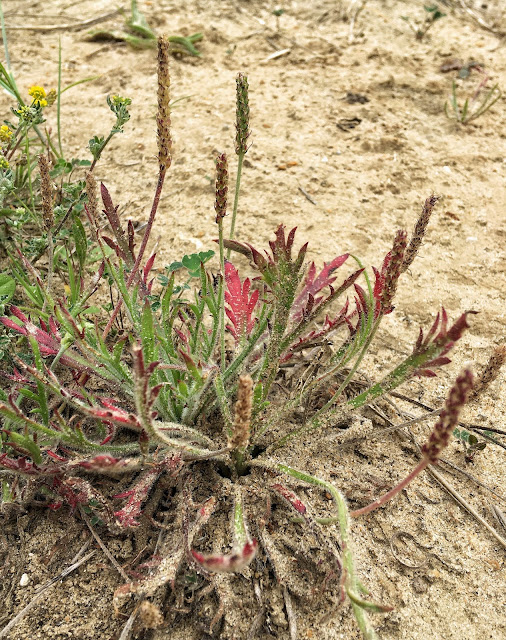 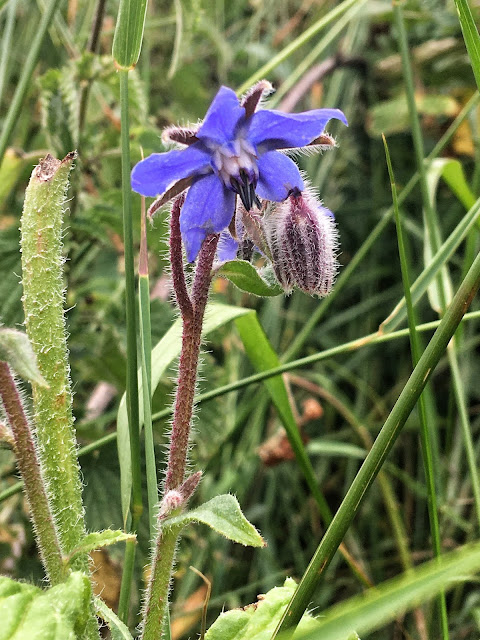 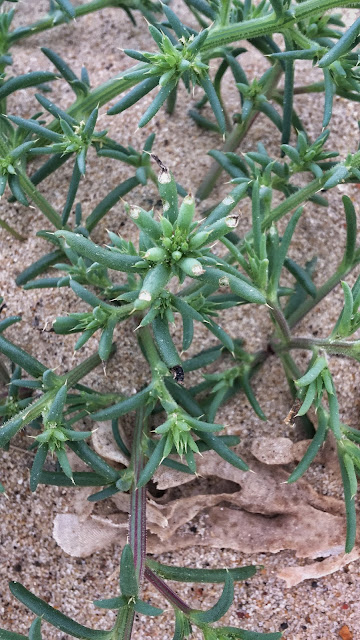 Prickly Saltwort
Posted by Chris at 18:28