It was bloody freezing out today but at least the sun shone for most of the day! Starting out in the Waveney Forest overlooking Chedgrave Marshes from the famous 'mound' the adult male Rough-legged Buzzard was picked up surprisingly quickly looking distantly to the north sat on a post. I was pretty sure it was the bird even at range although others were doubting it because of the distance. Then it flew and everyone immediately agreed with me! Also out on the marsh were 2 Common Buzzards, 3 Marsh Harrier, loads of Pink-footed Geese, 3+ Little Egrets, a Fox, c6 Chinese Water Deer and a calling Water Rail and Bearded Tits. Through the woods near Forest Lodge were Stock Dove, Goldcrest and 6+ Coal Tits but nothing much else.

I drove into Yarmouth making a quick stop at Breydon to secure Knot and Bar-tailed Godwit on my yearlist amongst the large numbers of roosting waders on The Lumps but it was too cold and windy to stay long!

I had intended to head straight for the seafront next but news broke of a Glossy Ibis in Bure Park so plans were changed. Sadly there was no sign of it so the seafront it was. Here I was photographing the 26 Mediterranean Gulls (1 1w, 3 2w, 22 ads) when some guys I'd bumped into in Bure Park told me the Glossy Ibis was there. I hot-footed it back there to be greeted by it right out in the open by the first carpark. By sneaking up on it in a copse I got to within 20 meters for some photos in nice light.

The day concluded with a garden tick when I got home, a Moorhen under my bird feeders! 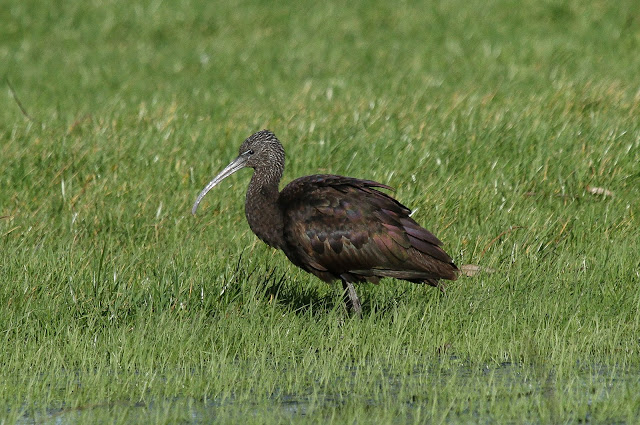 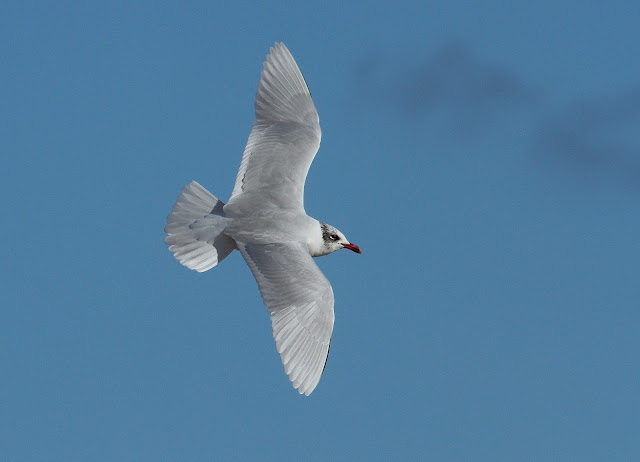 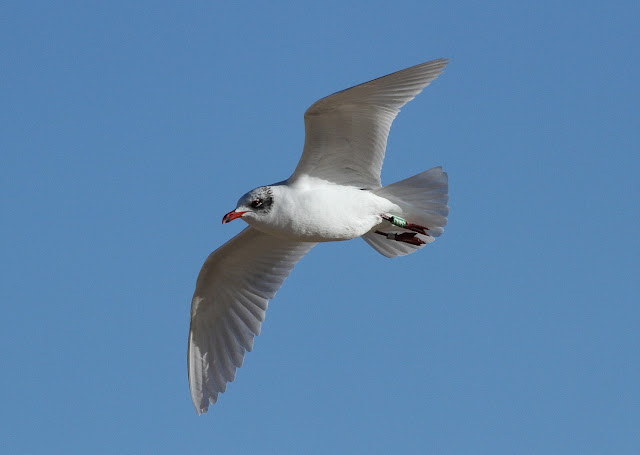 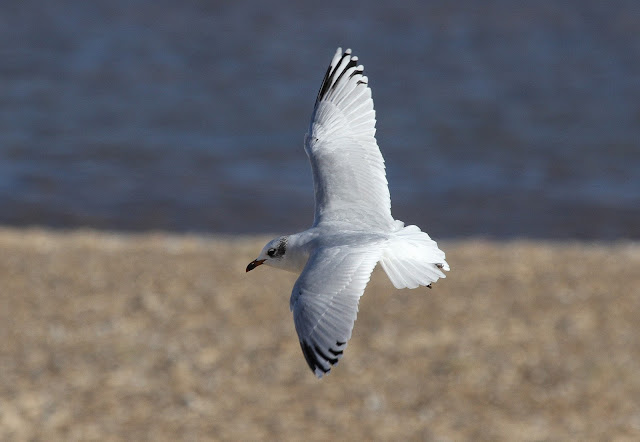 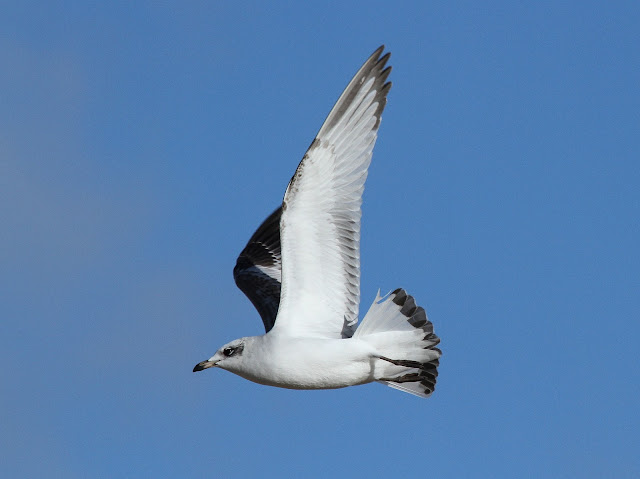 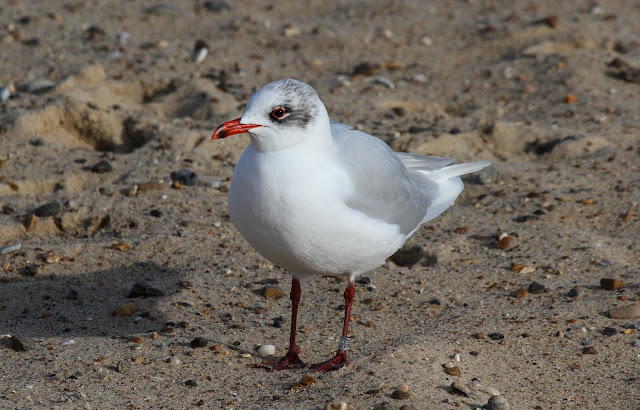 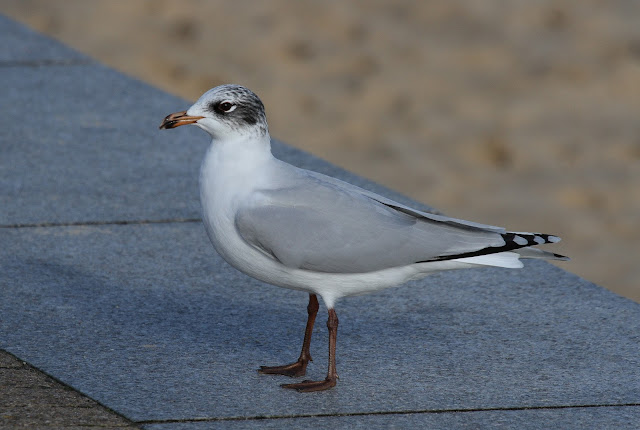 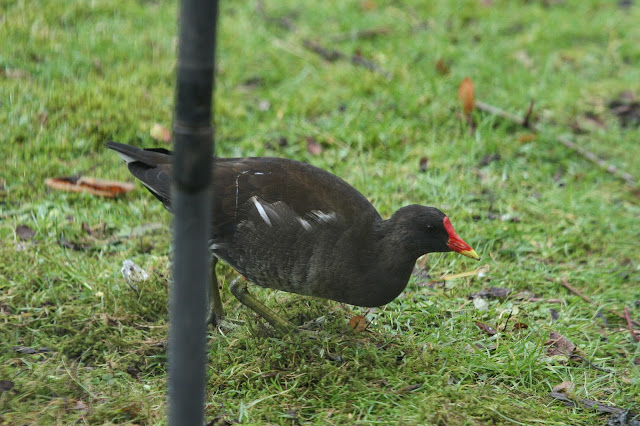 Moorhen through my lounge window!
Posted by Chris at 18:12