This was the day of my Cape Town Pelagic trip so it was an early start to meet at False Bay Yacht Club for a 07.00 departure. Belinda stayed in bed and had a chilled out day while I was on the high seas.

Despite a lot of radio contact with other vessels, the coastguards and between each other our guide Cliff Dorse and skipper Alan put it to us to vote on whether we carried on beyond Cape Point because it was going to be a rough one! The vote was unanimous so on we went!

And I was so glad we did - finding a trawler c25 nautical miles south of Cape Point we were surrounded by birds. Without going into individual details (which would be impossible!) we had many many Shy Albatrosses, Black-browed Albatrosses, White-chinned Petrels, Pintado Petrels and Cape Gannets plus c10 Wilson's Petrels, c20 Subantarctic Skuas, 1 Great Shearwater, c40 Sooty Shearwaters, several Swift Terns and then at the death just before we began the return journey a superb Northern Giant Petrel on the water. On the way in and out of the harbour were Bank Cormorants, Crowned Cormorants, Cape Cormorants, White-breasted Cormorants and African Penguins. 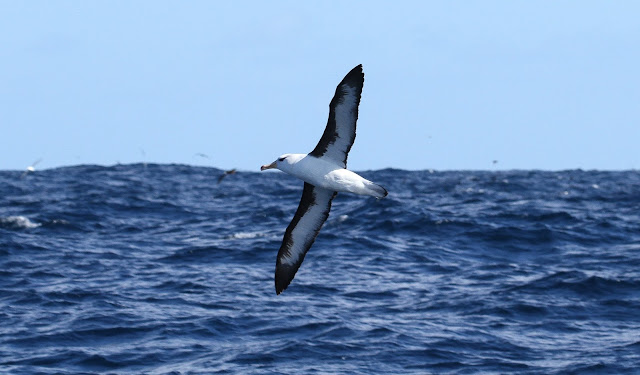 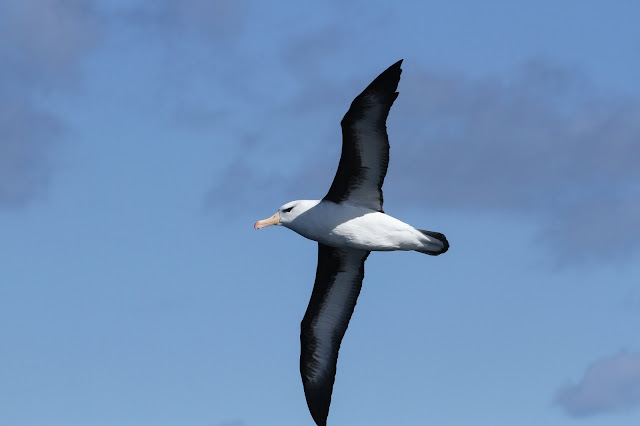 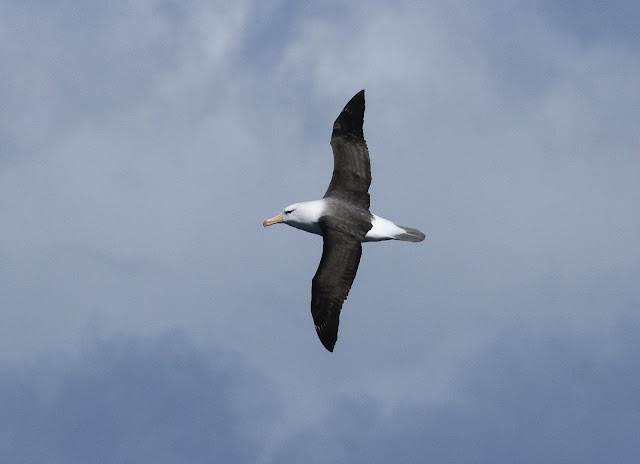 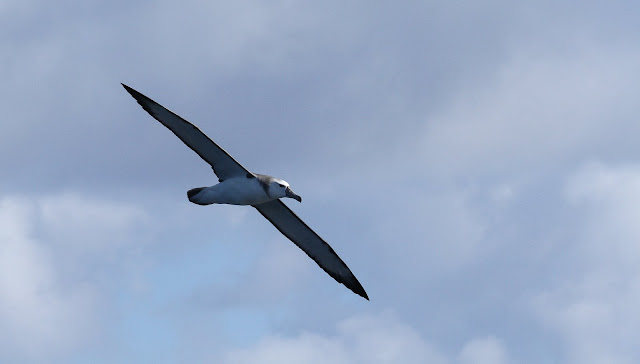 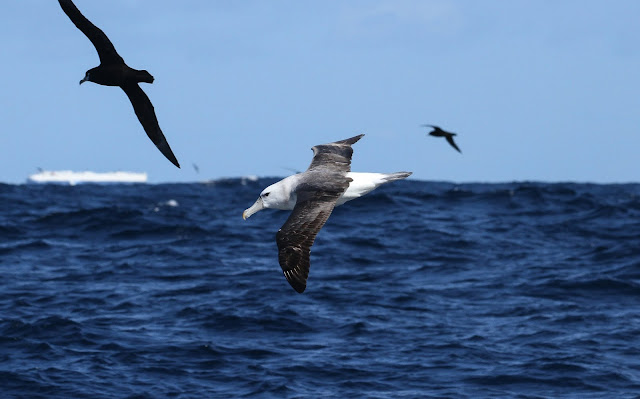 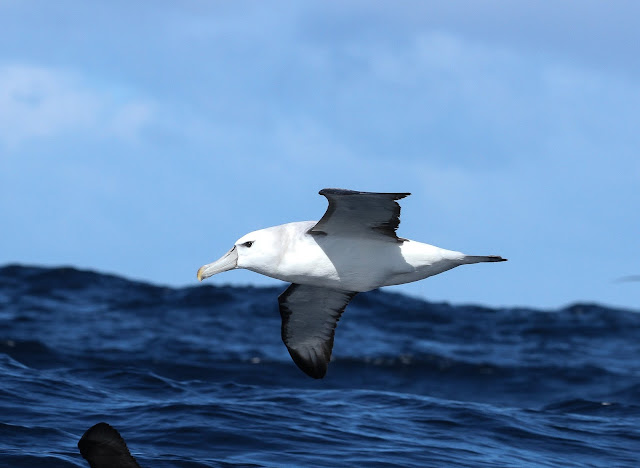 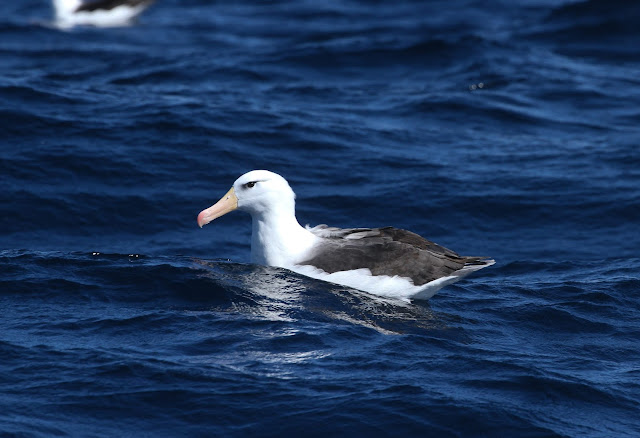 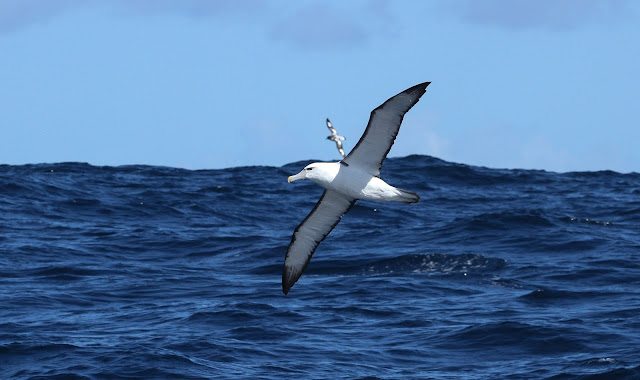 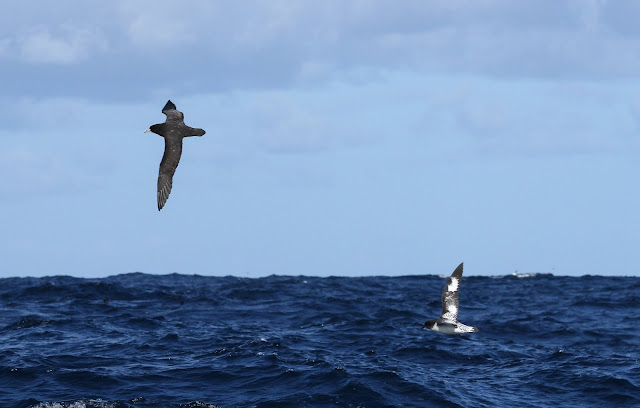 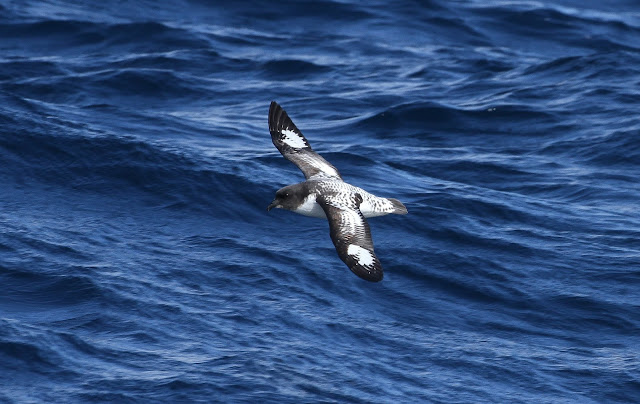 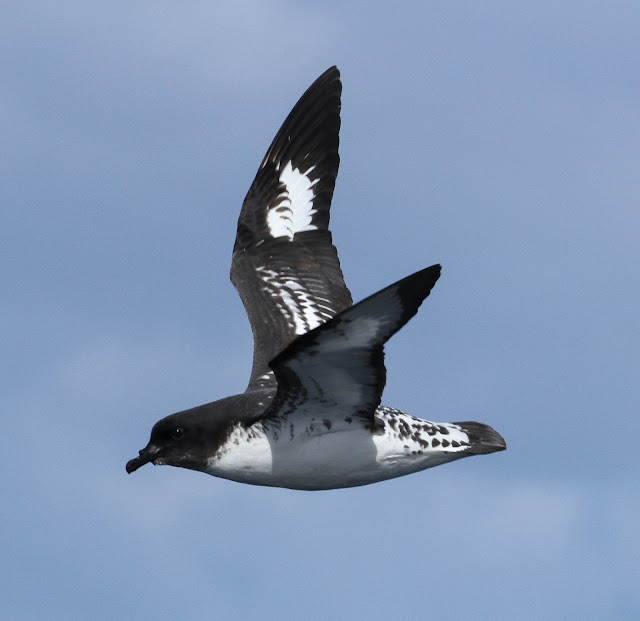 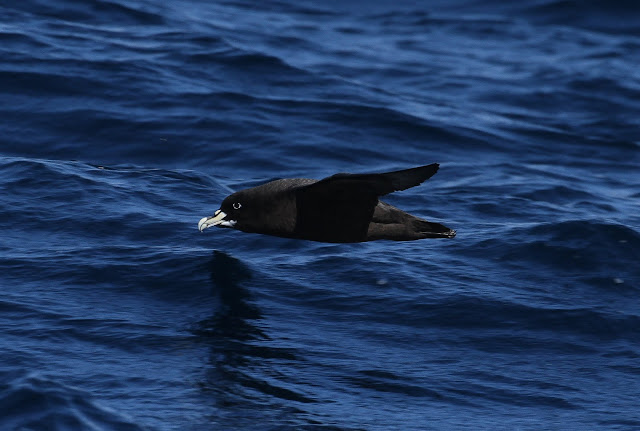 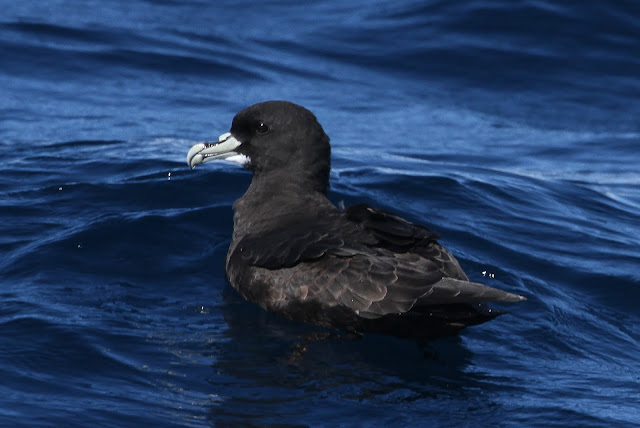 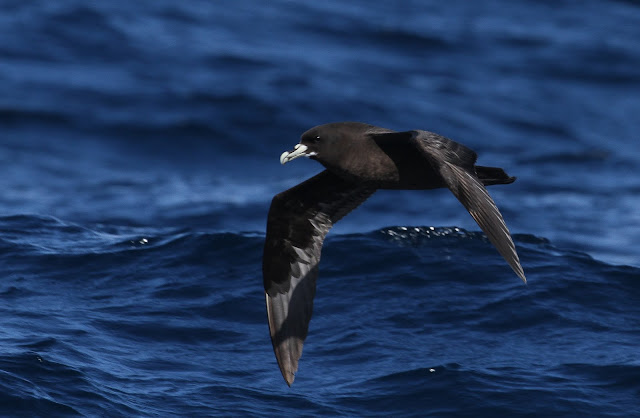 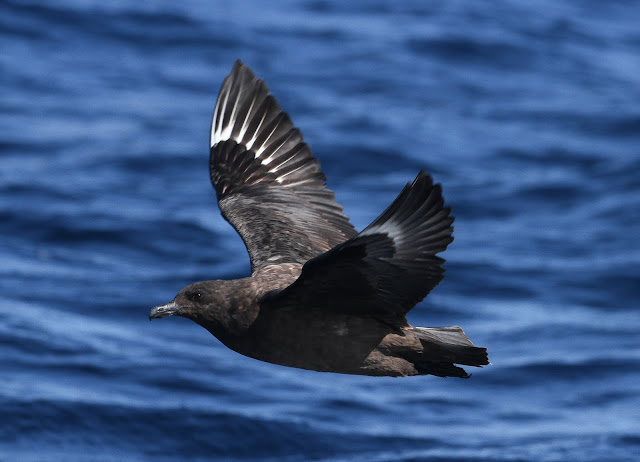 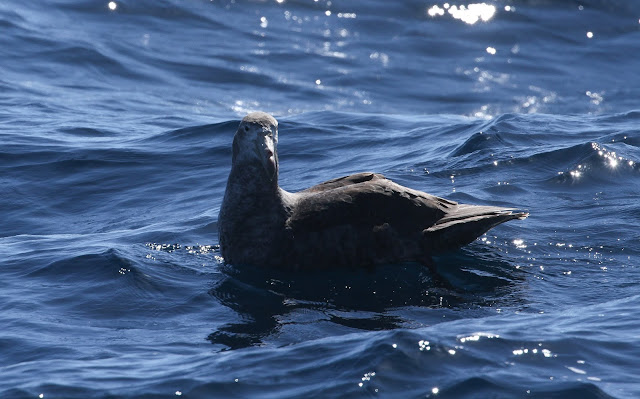 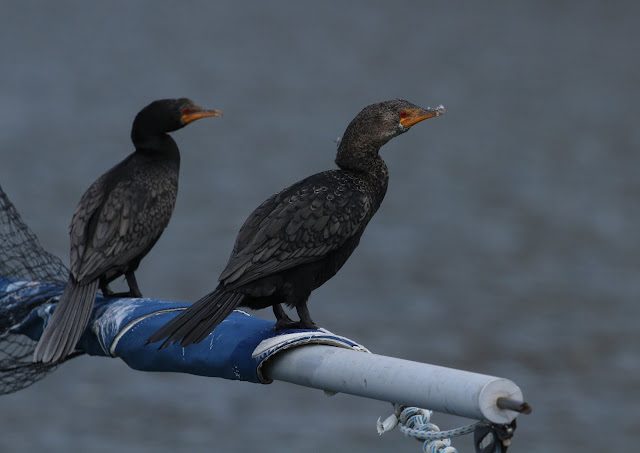 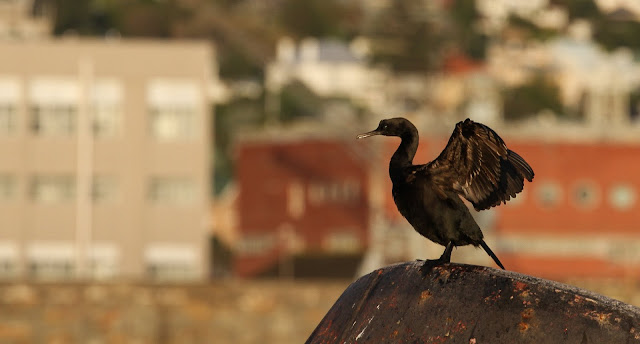 When we got back into the lee of land we were informed that it was one of the roughest trips they had ever run!

After a coffee and a go through the days sightings in the Yacht Club I joined Belinda at the guesthouse and we ventured out to the nearby Boulders Beach. This was very busy and touristy but had loads of African Penguins plus Southern Boubou, Southern Double-collared Sunbird, Cape White-eyes, Cape Robin-chat and Rock Hyrax. 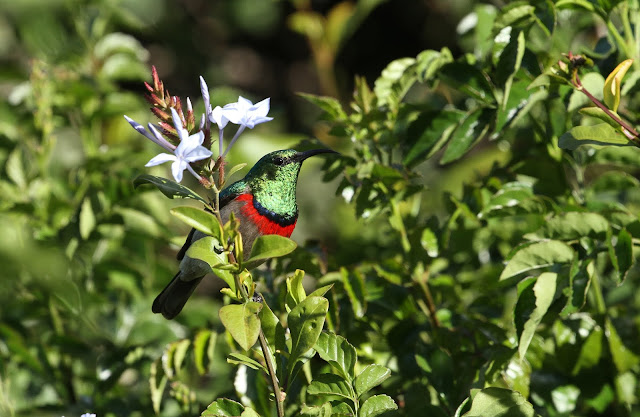 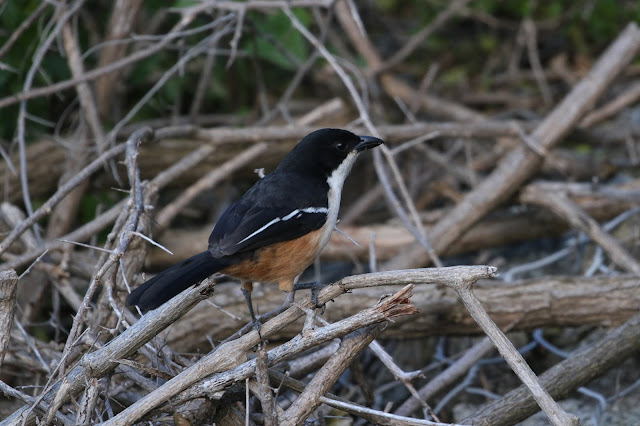 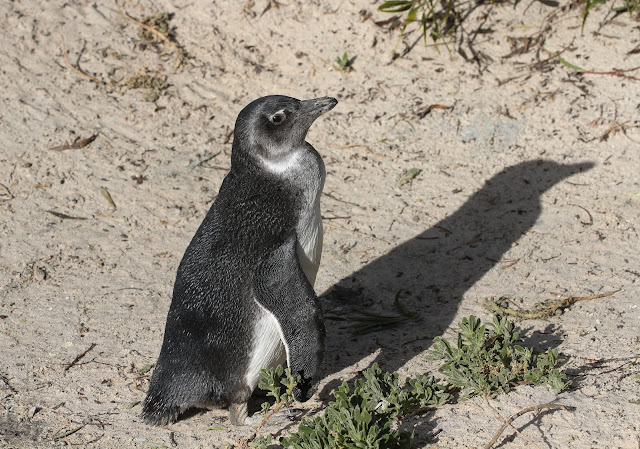 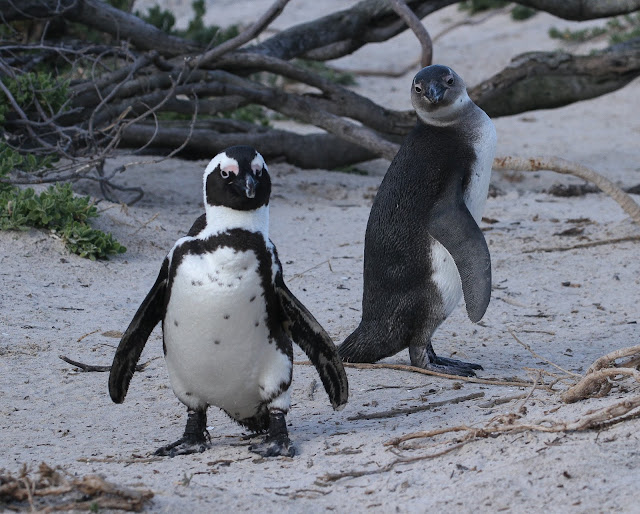 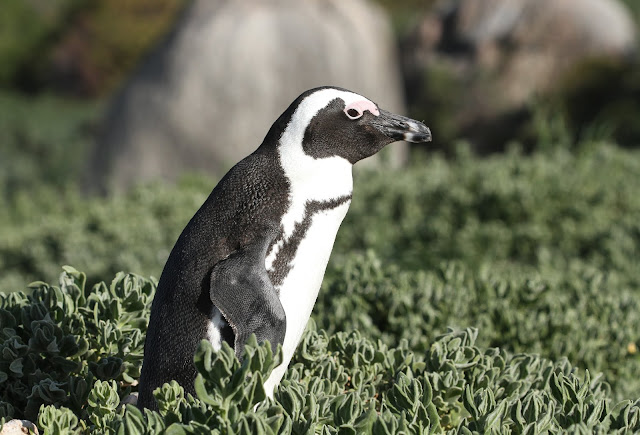 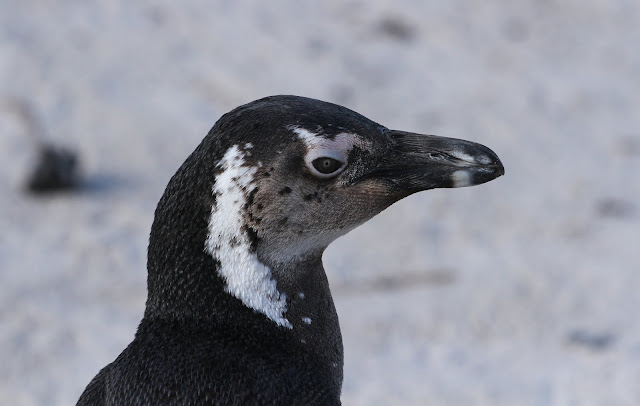 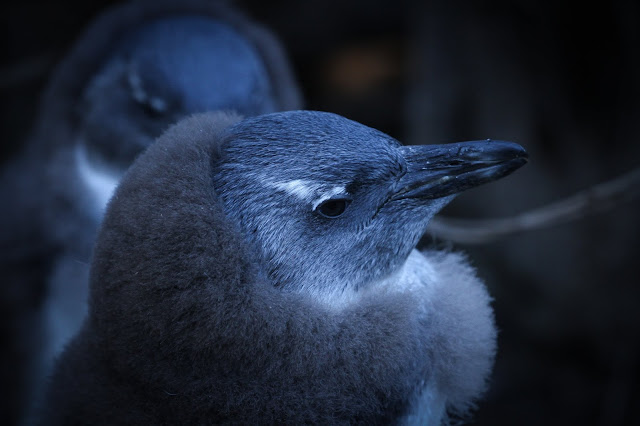 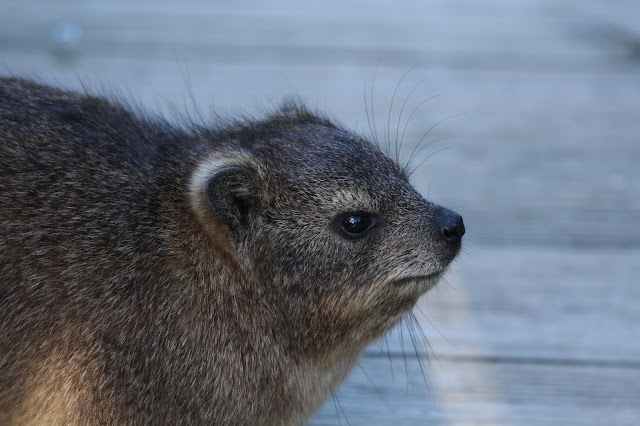 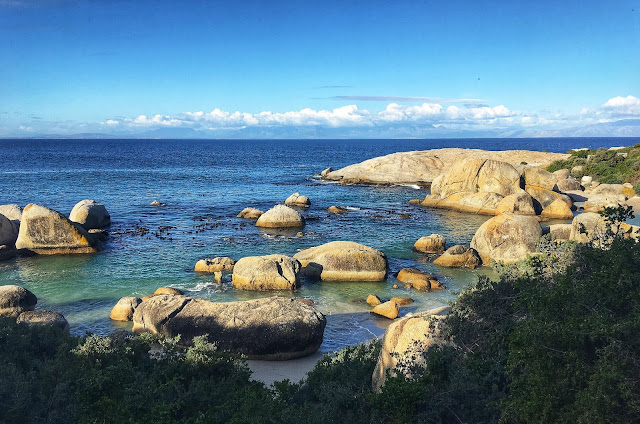