A few hours spent on a long amble around the north Suffolk fens which I often visit. It was pleasing to see several Marsh Fragrant Orchids starting to come out and many Marsh Helleborines well and truly out at my first fen. A few dacts were also out including the usual array of hybrids. The last few Early Marsh Orchids ssp ochroleuca were still clinging on. Apparantly 37 plants have flowered in 2019 making it an excellent year for them. Most satisfying of all were 4 Silver-washed Fritillaries and 2 White Admirals which are new to me at the site, and possibly new for the site altogether. In addition my first Small Skipper of the year, 2 Commas and a handful of Painted Ladies were the pick of the 12 butterfly species seen. 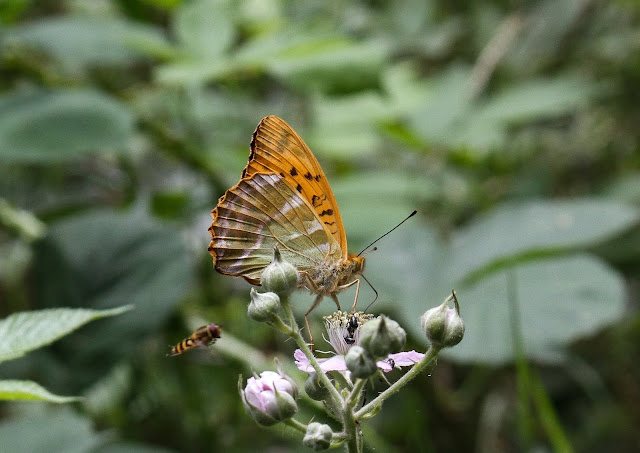 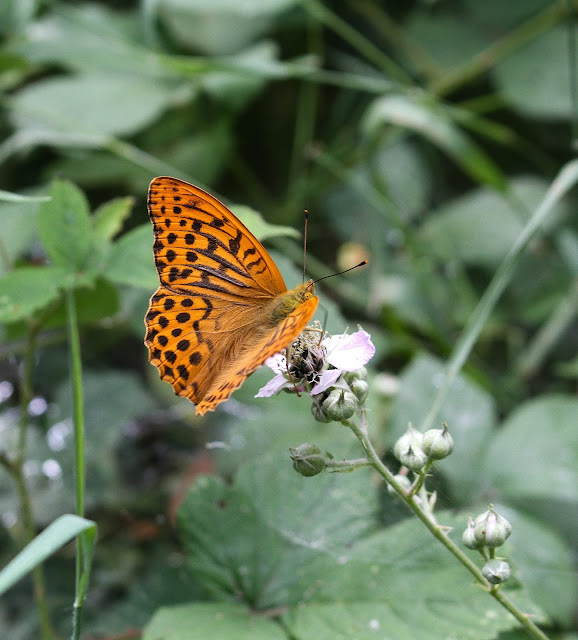 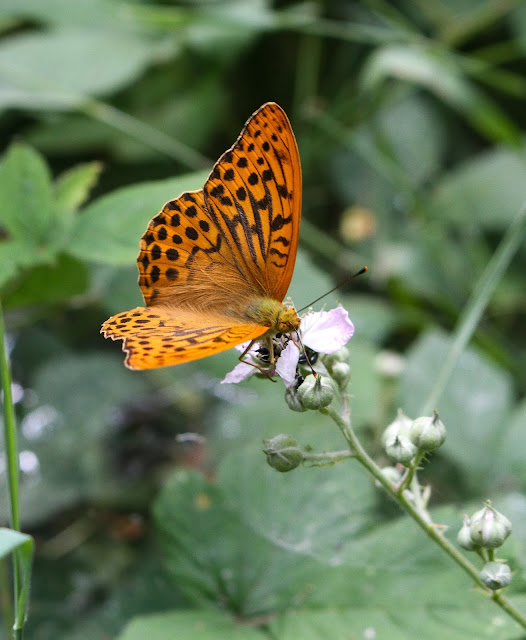 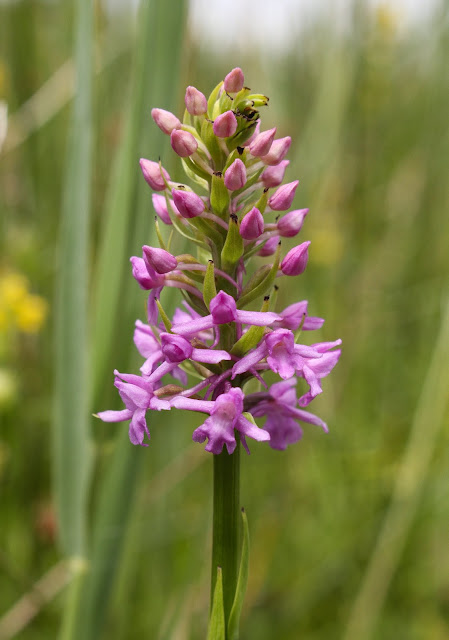 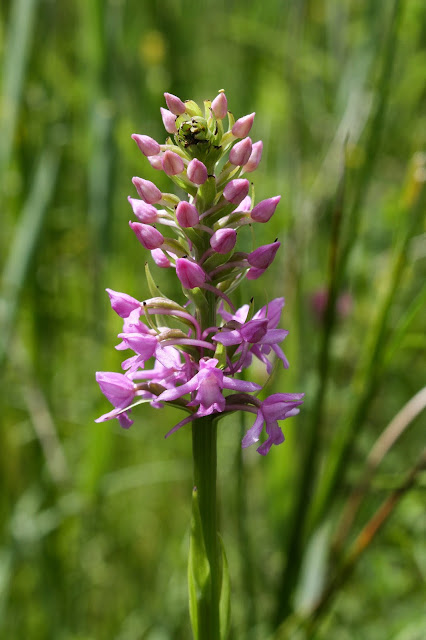 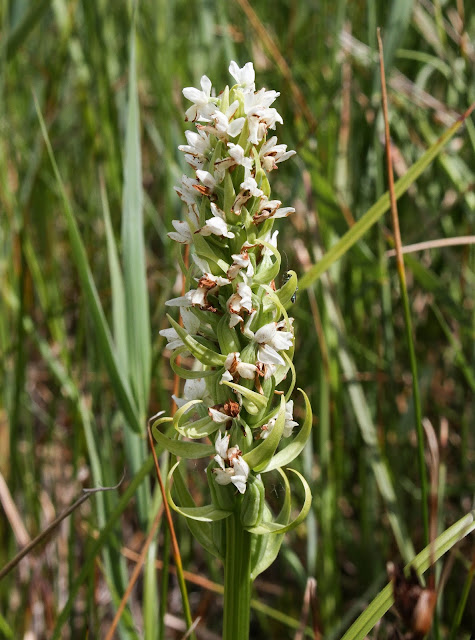 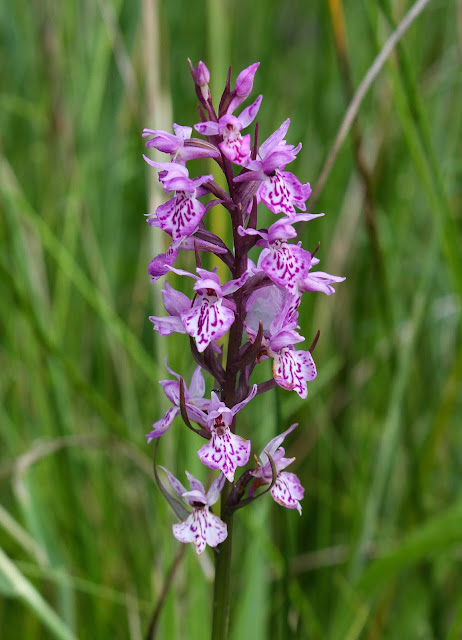 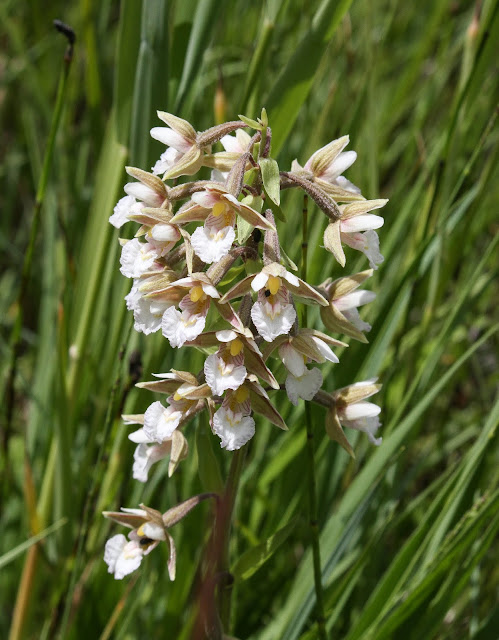 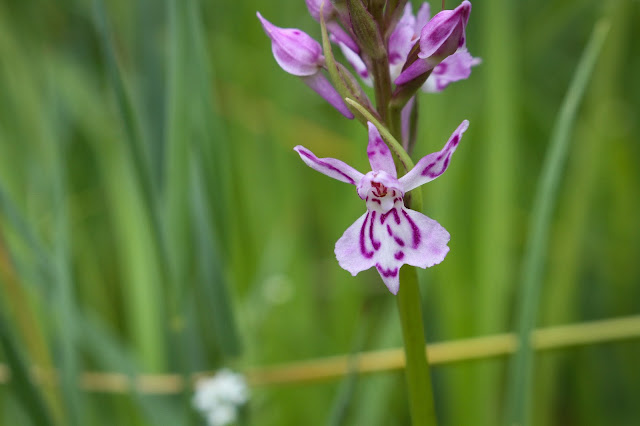 I then moved to another fen about 3 miles away which has a very impressive array of dacts. Spectacular they are but the hybrid situation there is a mess with it now being a large hybrid swarm! Nevertheless it was an enjoyable exploration of a few new areas I'd not walked around before. My first Southern Hawker, Emperor Dragonfly and Ruddy Darters of the year plus Purple Loosestrife (a new plant for me) and the very welcome news that a single Early Marsh Orchid ssp ochroleuca flowered there this year meaning we have a new (albeit historical) site for this ultra rare plant. 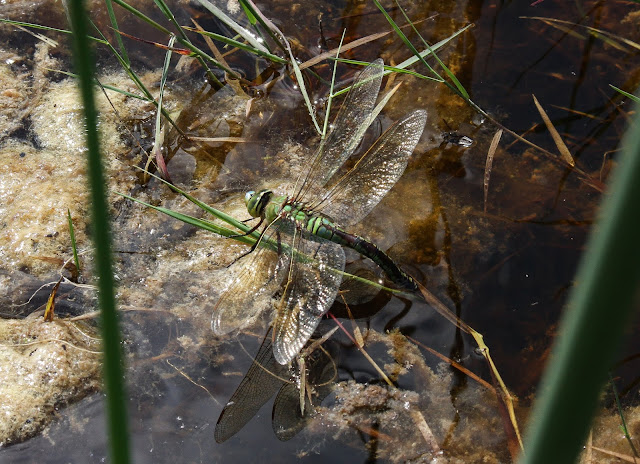 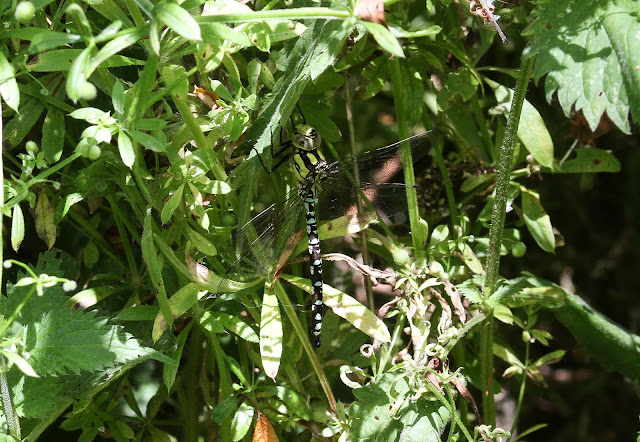 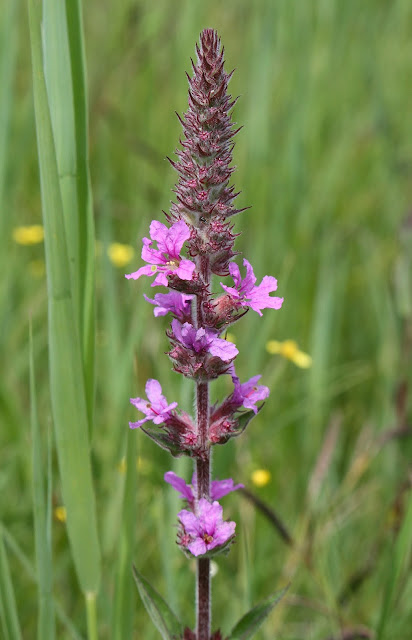 Purple Loosestrife
Posted by Chris at 18:11