Another warm day and with part of the day to spare (before normal life kicked in!) I ventured north of the city today.

I'm a big fan of the Marsh Gentians at Buxton Heath so, as I was heading up the Holt Road anyway I called in. I easily found 4 plants in the same general area as always with one in particular being a real monster with 16 flowers/buds on! It was also pleasing to note a number of freshly emerged Painted Ladies, the 'new' population resulting from the influx of a few weeks back. Willow Warbler and Yellowhammer were both singing.

Dawkes Hide at Cley was my next destination. I didn't spent too long there as time was pressing but in about 30 mins I had 6 Wood Sandpipers, 8 Common Sandpipers, 1 Green Sandpiper, 1 juv Little Ringed Plover, 7 Dunlin and plenty of Black-tailed Godwits and Ruff. The drives to Cley and then east to Felbrigg were slow and frustrating. North Norfolk has become a victim of it's own success with so many people. I'm very glad I don't live up there any more and now know why I visit so infrequently!

Felbrigg Lake was, by contrast, nice and relaxed. Bumping into Simon Chidwick we found several male Red-veined Darters, one of which posed nicely in a bare hollow. It was blowing a bit of a gale so Lesser Emperor was a no-show. Nevertheless, Emperors, Brown Hawker, Four-spotted Chasers and Black-tailed Skimmers were patrolling. One large patch of knapweed held literally hundreds of fresh Painted Ladies plus a couple of Small Coppers amongst the commoner sp. 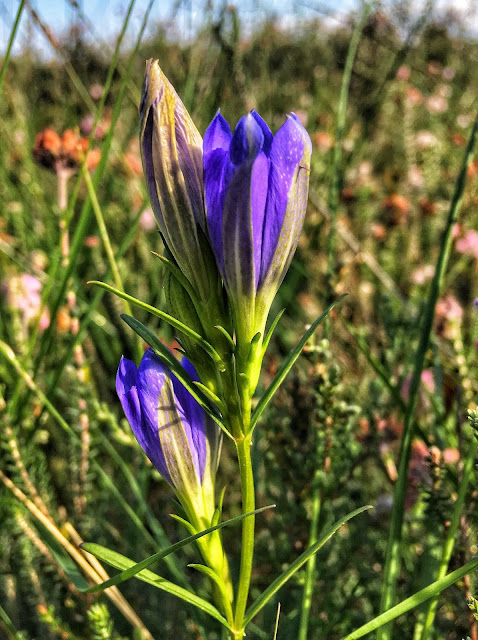 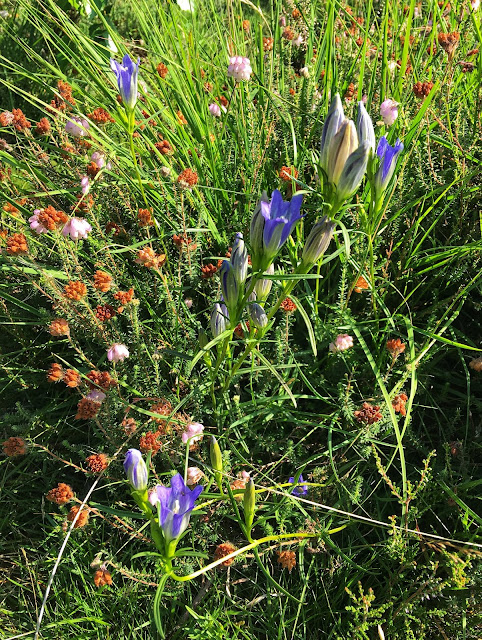 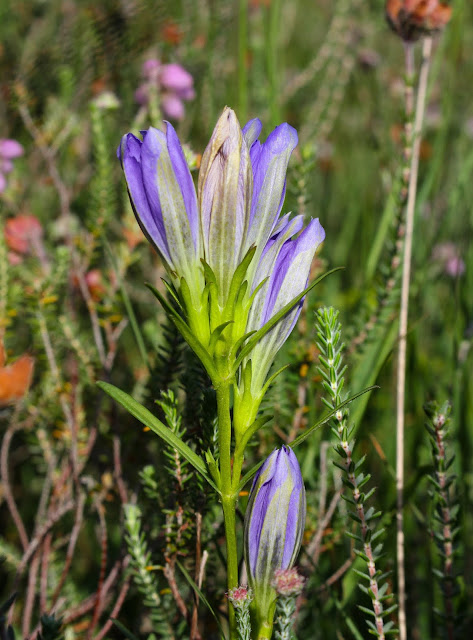 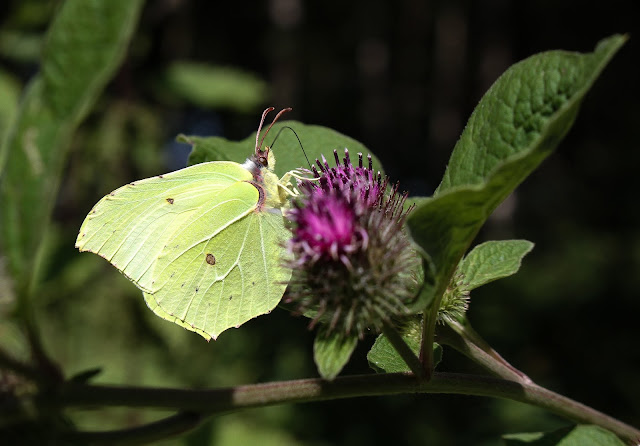 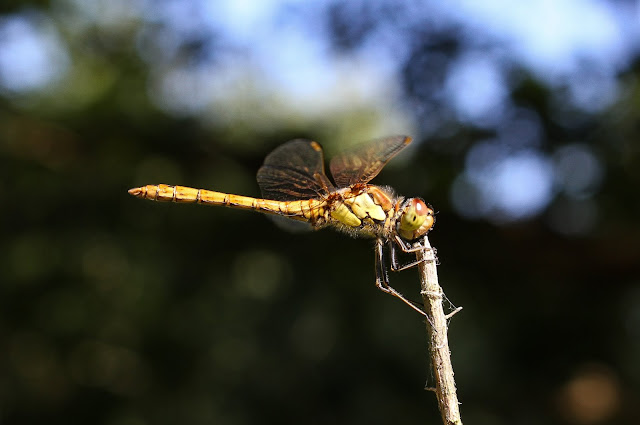 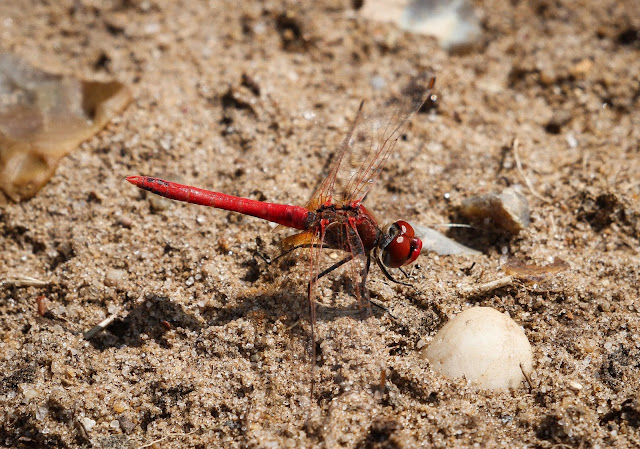 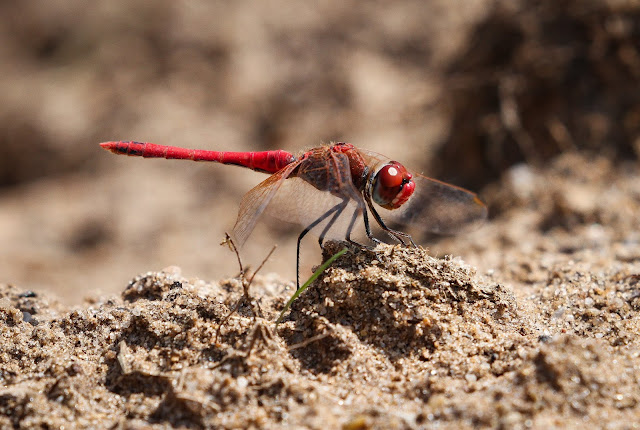 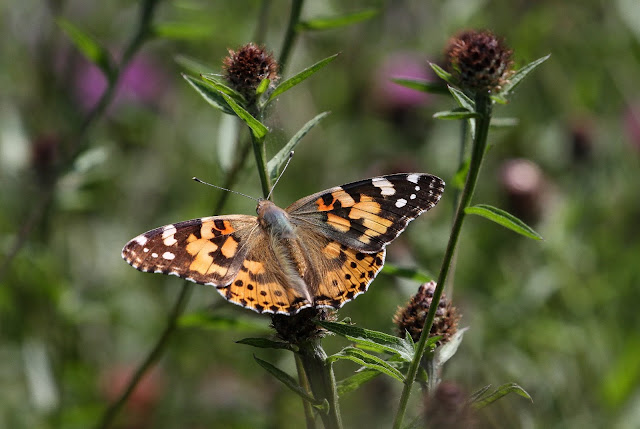 Painted Lady
Posted by Chris at 10:02