I should begin with Day 0 really - we landed at Cancun in the late afternoon and caught the ADO bus south to Playa del Carmen. En-route Northern Rough-winged Swallows, Great-tailed Grackles and a fly-over Peregrine ensured I didn't start off with a complete blank!

A very nice 'street food' burritto in Playa del Carmen that night and a good nights sleep had us dragging our luggage down to the ferry in fine fettle. A ridiculously expensive Starbucks later we were on the ferry heading to Cozumel. Laughing Gulls, Turnstones and Sanderling were common around the ferry terminal together with our first Brown Pelicans and a single Snowy Egret 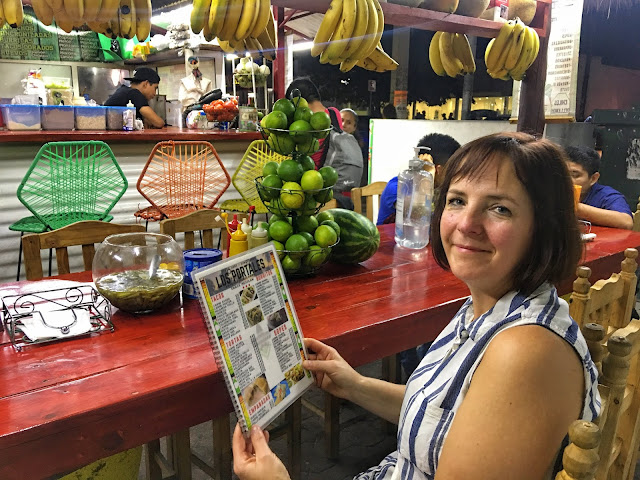 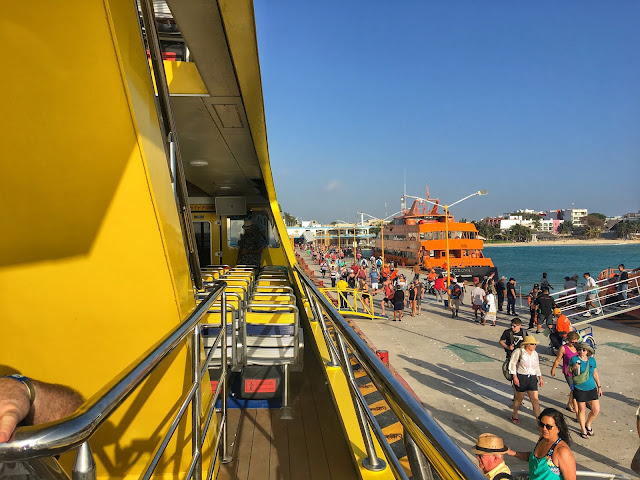 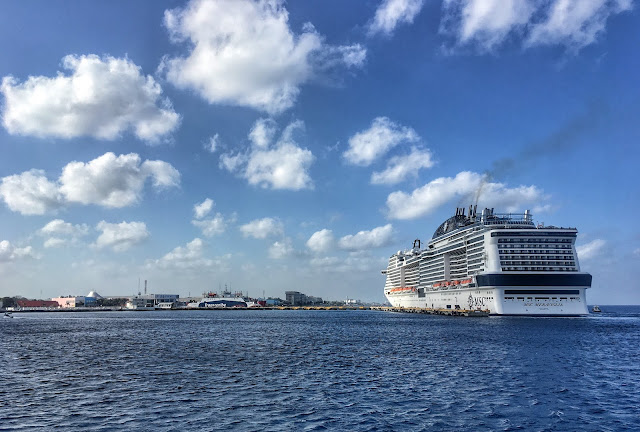 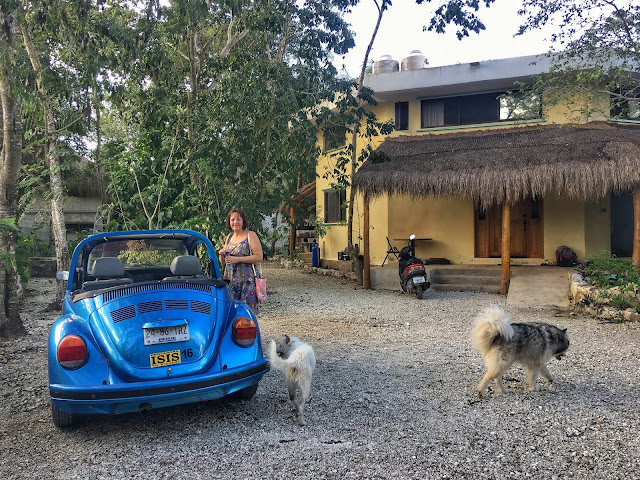 We picked up our VW Beetle hire car from Isis Rent-a-car in town and headed to our accommodation to drop our bags. We had some difficulty finding it but that at least gave me some nice views of Green-breasted Mango, my first tick! Initially it all looked OK with the host making us a coffee but things got much worse from there. The gardens held the first endemic - Cozumel Emerald plus Bananaquit, Magnolia Warbler and Yellow-faced Grassquit. and After that we headed around the corner to an area of abandoned housing in the forest that is included in most itineraries and started birding proper. Early afternoon wasn't the best time of the day to start birding and things were predictably quiet but I did score with island endemic no.2 - Cozumel Vireo plus Tawny-crowned Greenlet, Blue-gray Gnatcatcher, 2 Black Catbirds, Summer Tanager, Ovenbird and American Redstart. 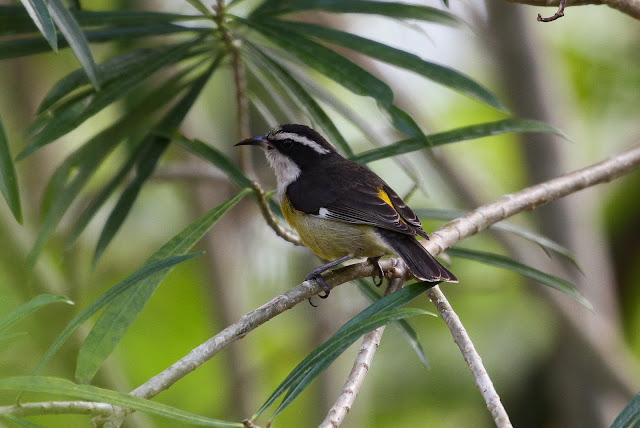 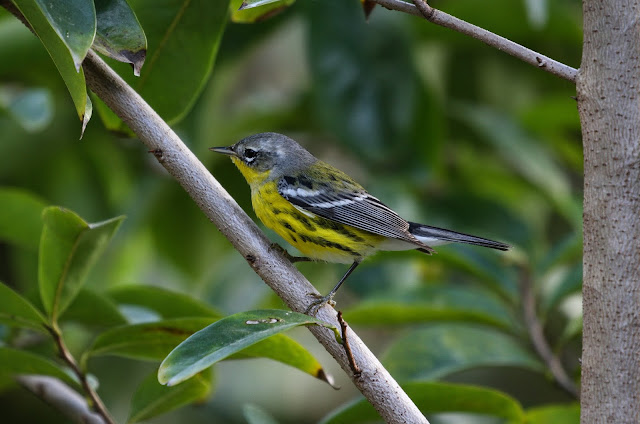 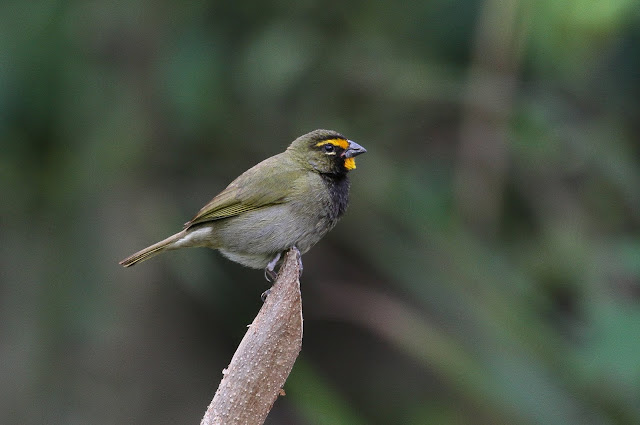 
We then opted to take the beetle around the island headung south and then up the east coast. We stopped at a beach shack for a couple of beers where a Yellow-throated Warbler visited us underneath our straw beach umbrella! We also saw Magnificent Frigatebird and Palm Warbler.

Back at our accom I did a short late afternoon walk scoring with Yucatan Woodpecker, White-crowned Pigeon, Cozumel Emerald, Grey Catbird and American Redstart. 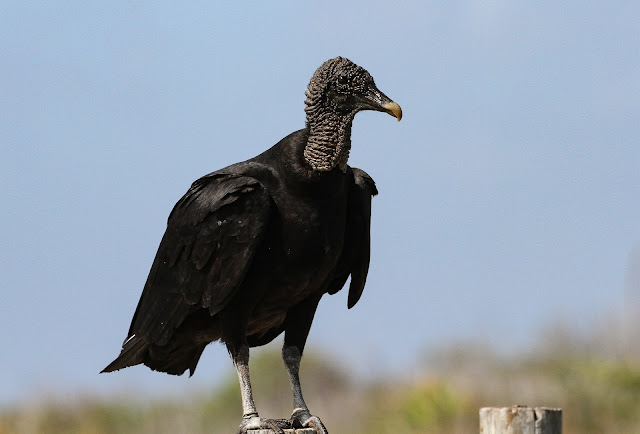 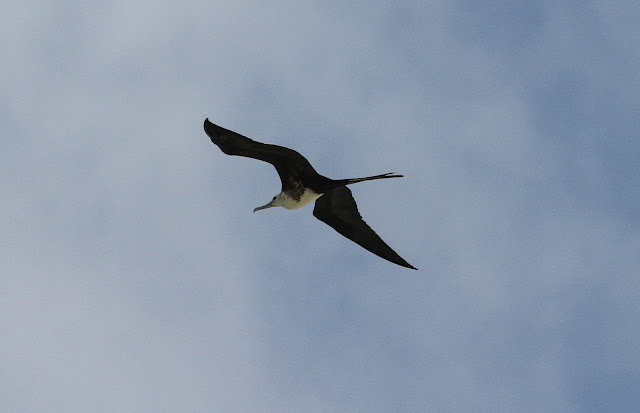 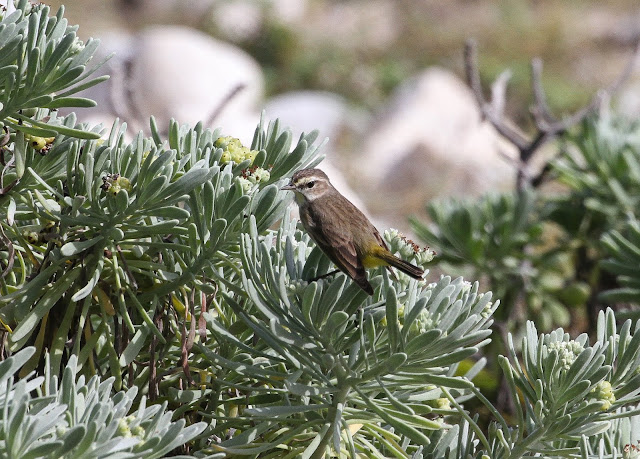 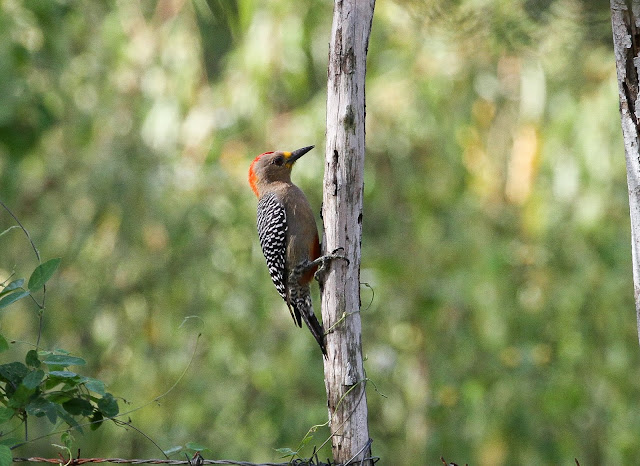 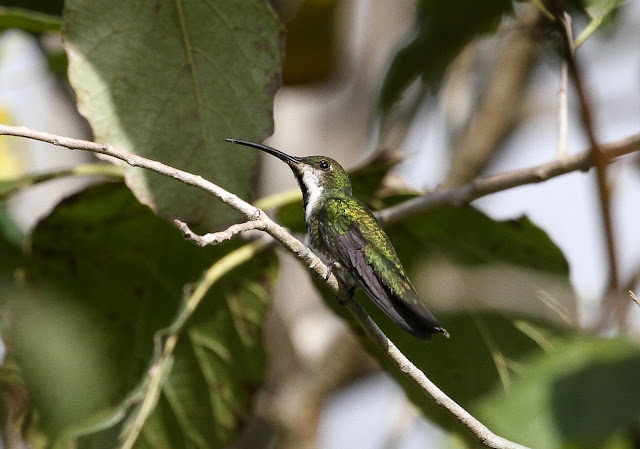 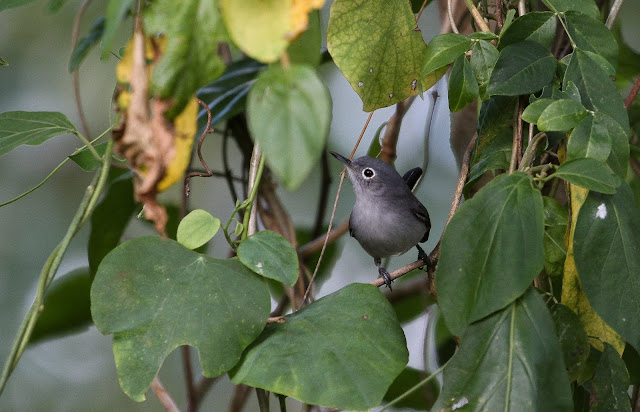 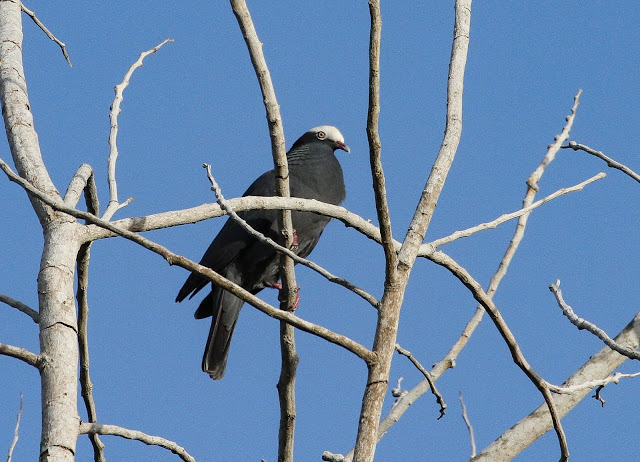