I've been wanting to visit everybodies favourite Tawny Owl for a little while now and today was the day. Luckily the lady (possibly?!) didn't stand me up and was present in her favourite hole near the top of an ancient oak. The light wasn't fab but I did my best photographically and vowed to return later in the day when the sun had swung round.  An early Buff-tailed Bumblebee was also enjoying the sun there.

So, with one other target in mind I headed up to Cley next. The 1w Glaucous Gull flew west as I was halfway up East Bank and was then watched bathing on North Scrape. This wasn't what I'd hoped for, I wanted it on it's delicious rotting seal carcass! So, I walked half a mile east to the spot and lay in wait! Luckily there was a flock of c40 Snow Buntings and a really close Red-throated Diver on the sea to keep me amused. Within about an hour the Glaucous Gull flew in as I (literally) lay on the shingle and showed at point blank range. The plan had worked! I was also spared the gory sight of it feeding as it obviously wasn't hungry, just guarding it's supper!  Ringed Plovers and Marsh Harriers were displaying and Skylarks singing heralding, maybe, the start of spring.

After a Stonechat and a coffee in the visitor centre I decided to chance my luck at Sculthorpe Moor and it paid off big style. The Coues's Arctic Redpoll was showing in the sun high in an alder upon arrival. Jammy or what?! After it flew off I wandered to one of the hides and photograph some Bramblings which included a male in almost full summer plumage.  Curiously I didn't see a single other redpoll there. A nice group of Scarlet Elf Cups on the walk back was a lovely way to justify the £5 entrance fee 'donation'!

Back where I started the Tawny Owl was curiously absent, she had stood me up after all! 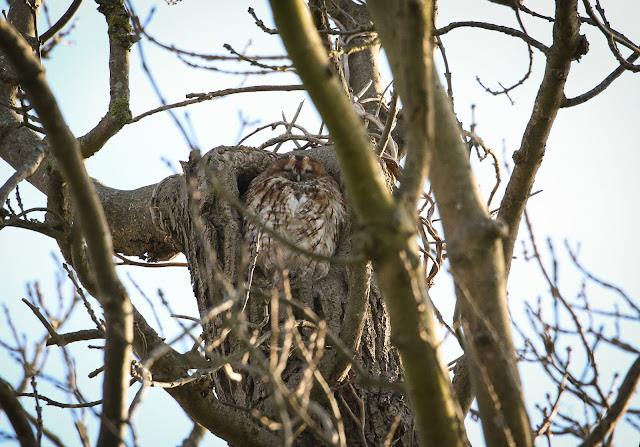 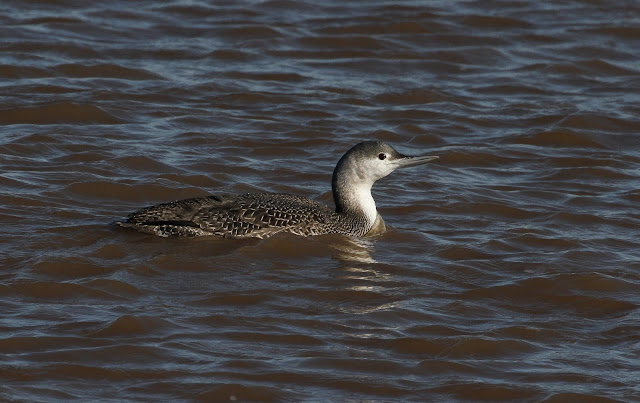 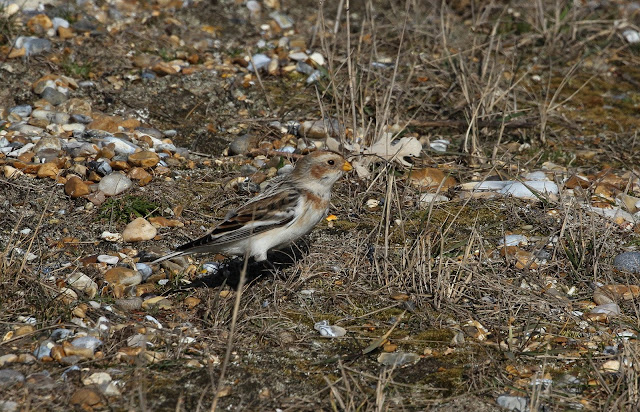 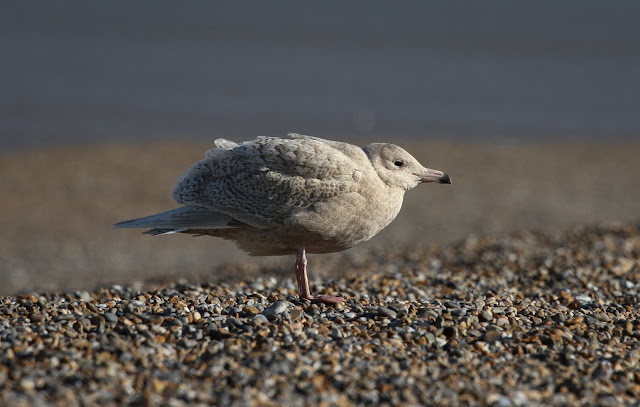 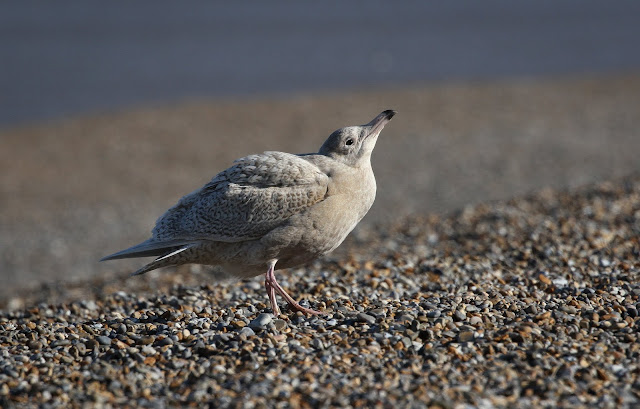 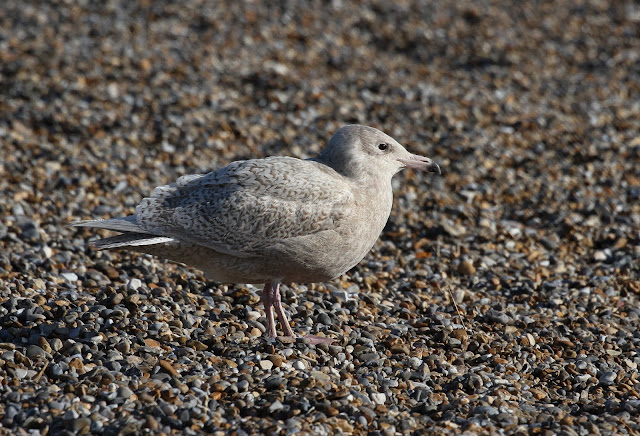 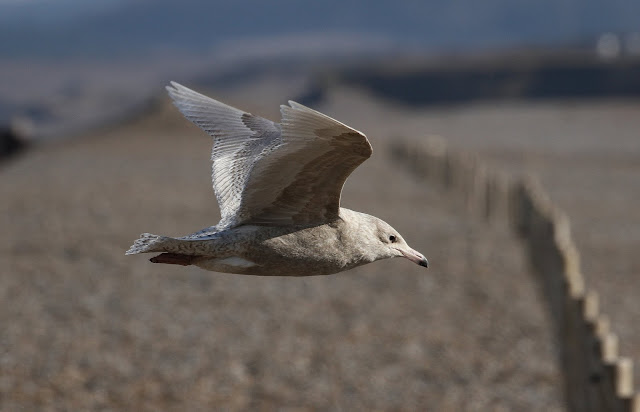 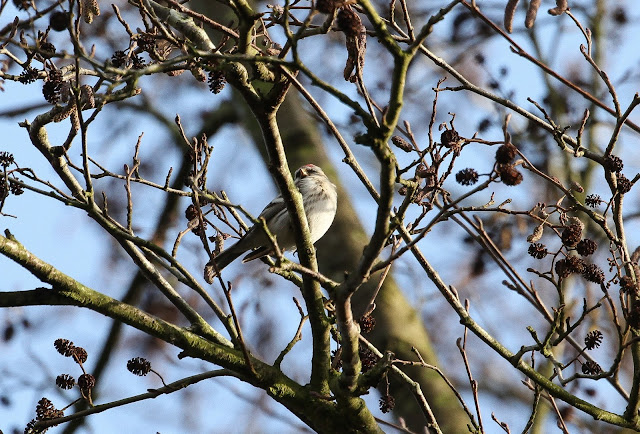 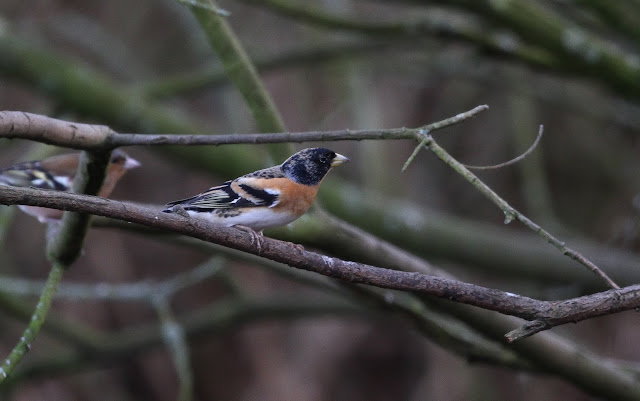 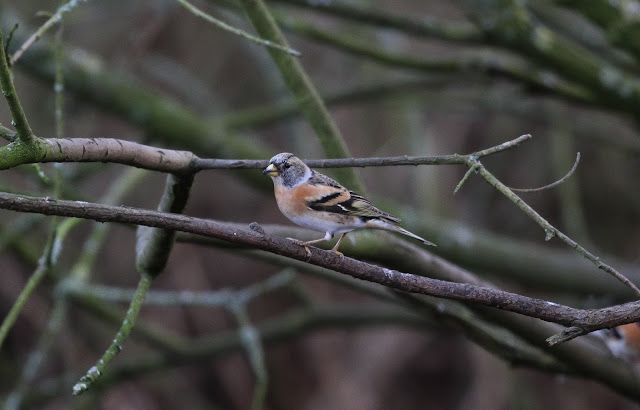 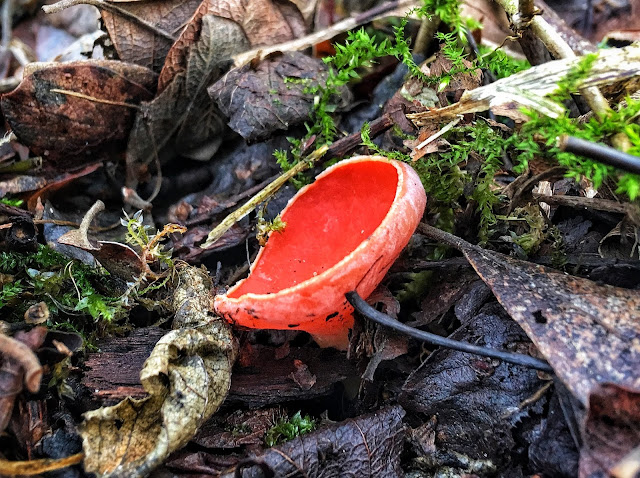 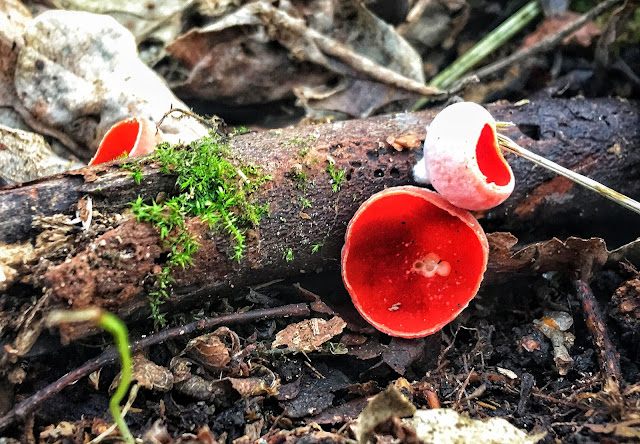 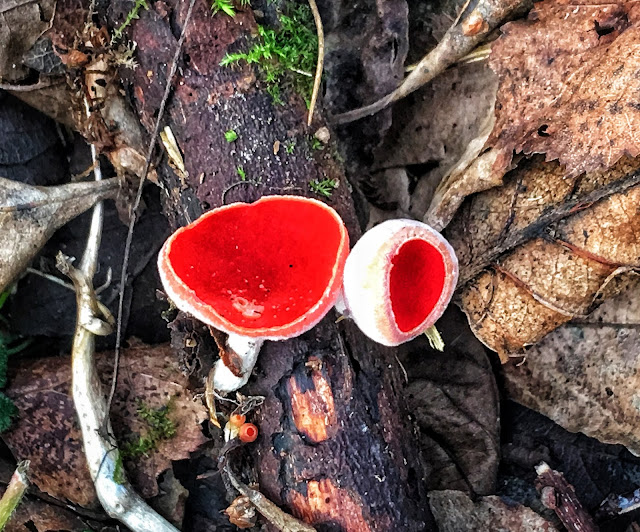