I spent this morning in Bury St Edmunds getting a few things done and enjoying a Thai lunch at the awesome 'Lekky Thai Street Food' stall on Bury market. Cooked fresh in front of your very eyes this is the best Thai food I've had outside of Thailand itself!

After that it was an afternoon spent at Lackford Lakes SWT reserve. I was there way too early for the gull roost so amused myself photographing birds around the feeders by the centre - Siskins, Lesser Redpolls, Marsh Tit etc. It seemed like a bit of a repeat of species from last weekend but this time the pics are much better! Wandering down to a hide just past the sailing pit I was lucky to jam in on a Kingfisher within 5 minutes complete with freshly caught fish.

I then began my vigil by the sailing pit where the 2w Kumlien's Gull finally came in to roost at c16.00. I picked it up as soon as it came in but have to say it left me a little underwhelmed. If it is a Kumlien's it is very much at the Iceland Gull end of the spectrum with just a hint of dark primary centres and a faint grey wash on the flanks. There were also 2 adult Yellow-legged Gulls and a 1w Caspian Gull in the roost. While waiting and scanning a Peregrine circled over and on the pit were 4 Goldeneye and 2 Pintail of note. 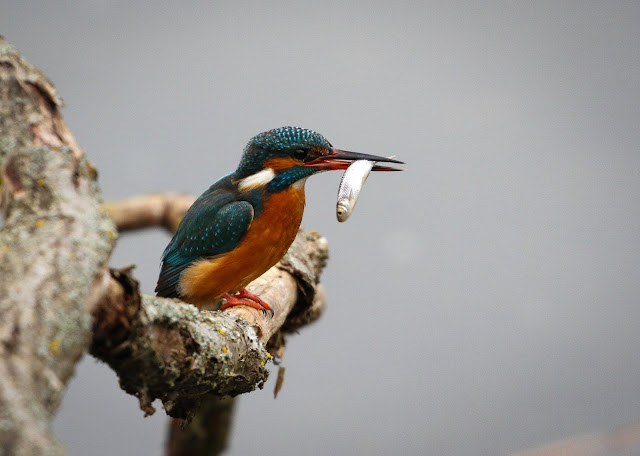 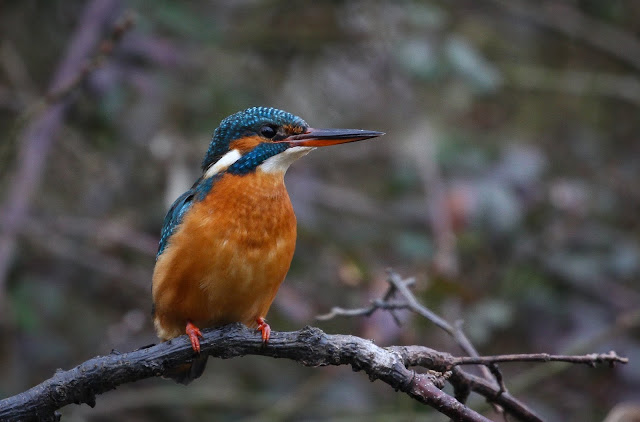 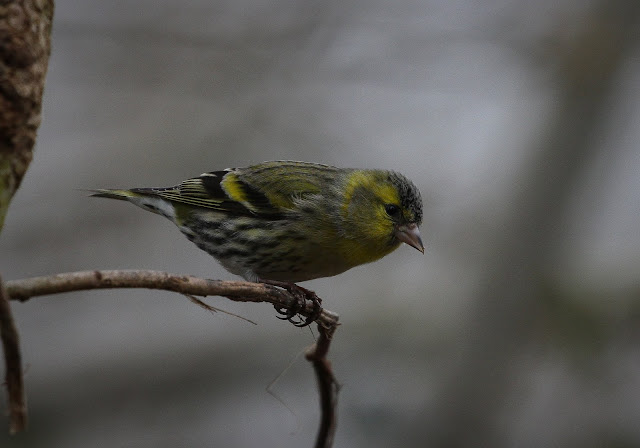 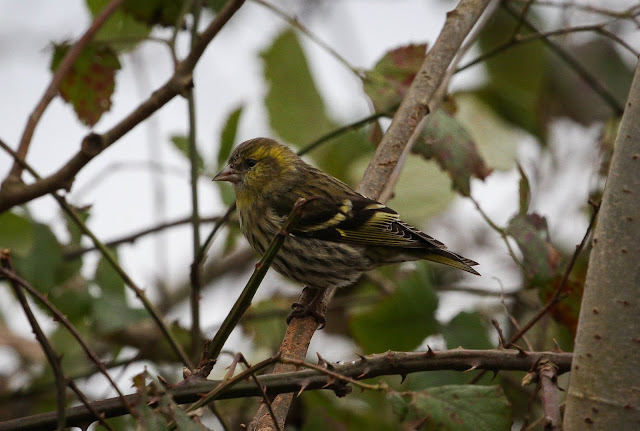 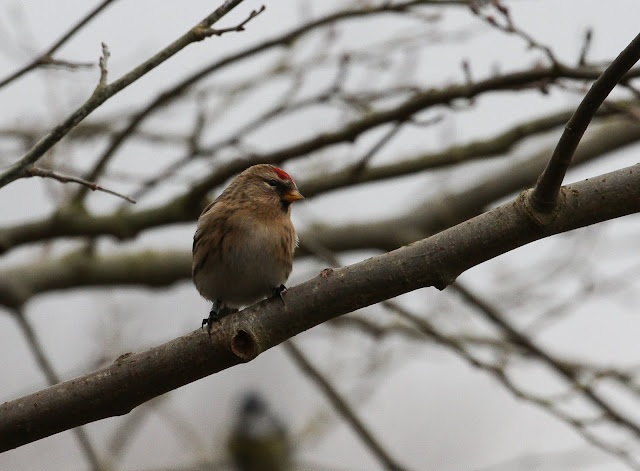 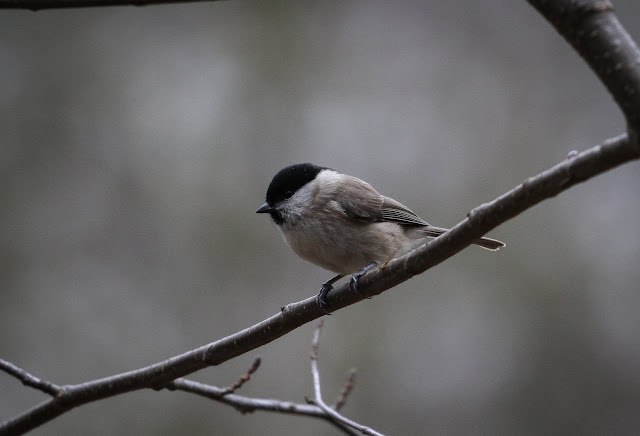 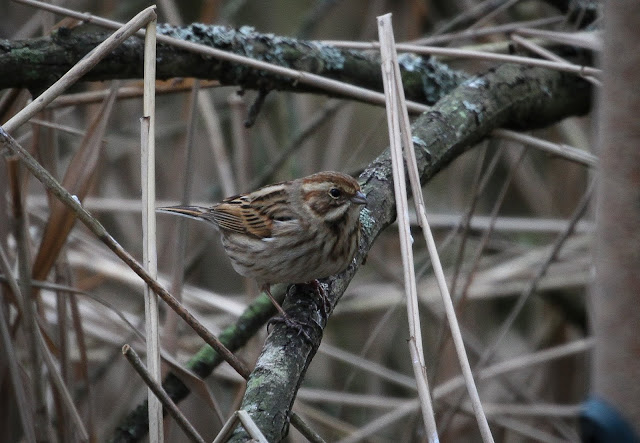 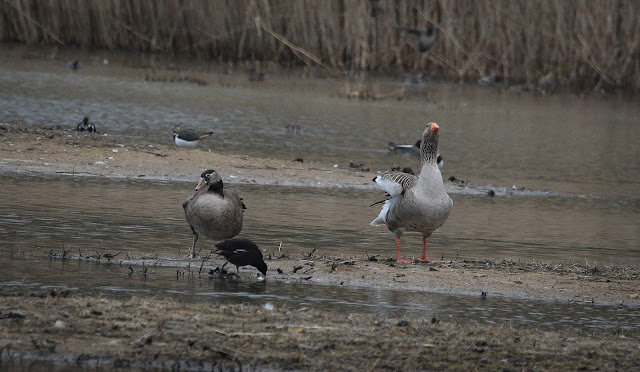 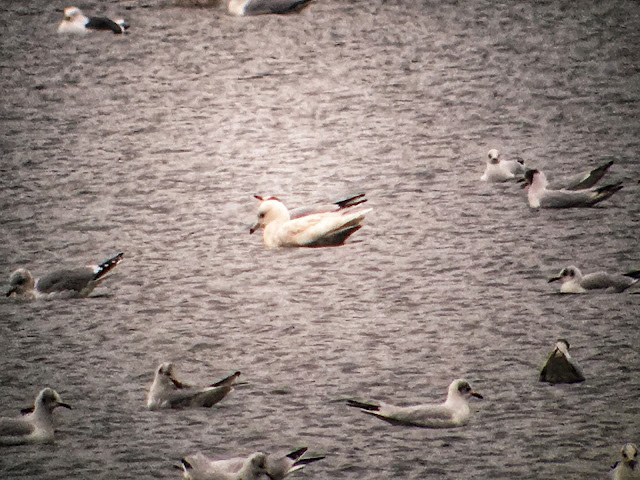 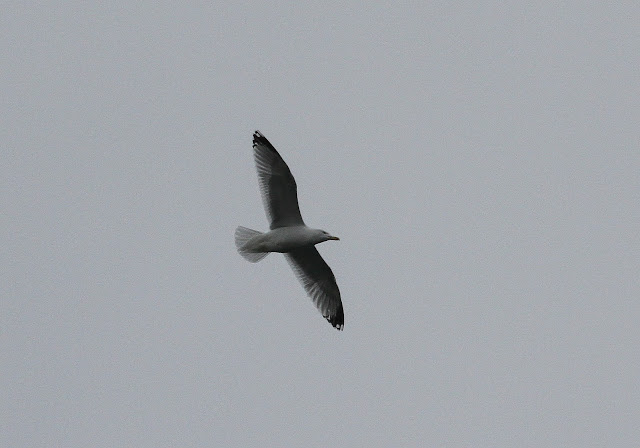 Yellow-legged Gull
Posted by Chris at 20:39