There were 2 birds I wanted to catch up with today - it's just a shame they were at opposite ends of the county. Cue some filthy twitching!

I made my way to the Norwich NDR poised to go either way on the first news - and that news was from Eccles-on-Sea so off I went. After a mile long walk south from Cart Gap I found the 1w male Desert Wheatear showing on the top of the seawall. It even popped down on to the rocks on the beach in the early morning sun at one point. A very smart bird indeed and very much job no.1 done! Just along the coastroad between Ingham and Sea Palling were a nice mixed flock of 17 Bewick's Swans, 7 Whooper Swans and a few Mute Swans. I was watching thses when the news I wanted from west Norfolk came though so I hit the road. 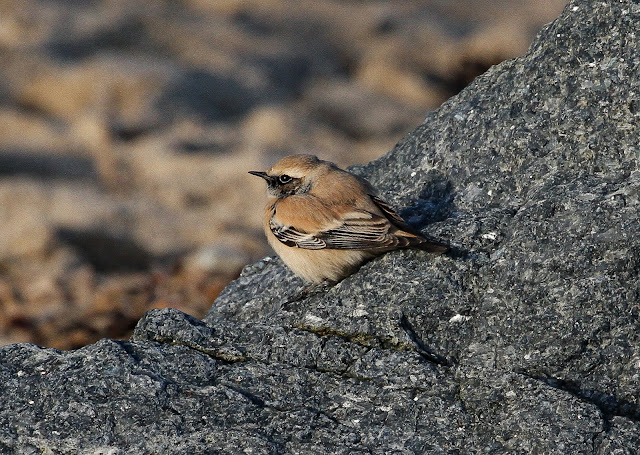 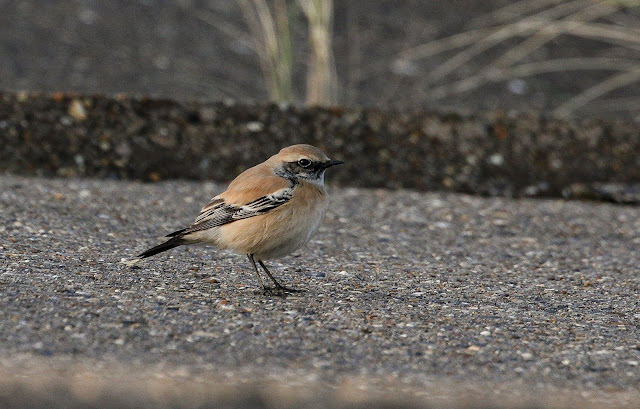 In just an hour and a quarter I was at Choseley and within a couple of minutes I was scoping the adult Grey-bellied Brant in a flock of c2000 Pink-footed Geese in a field to the SE of the drying barns. This bird really is distinctive and with Pink-feet the right 'chums' so like many others I can't see why the bird info services are giving it out as a possible. After about half an hour the flock gradually departed to the south. A lovely ringtail Hen Harrier flew past us at the site too.

With time to spare I drove the short distance to Sedgeford for 2nd dabs at the 'Alaskan' Eastern Yellow Wagtail and it didn't disappoint. Indeed it showed much closer than before. Initially on it's favoured muck heaps and then in the field by the track entrance. 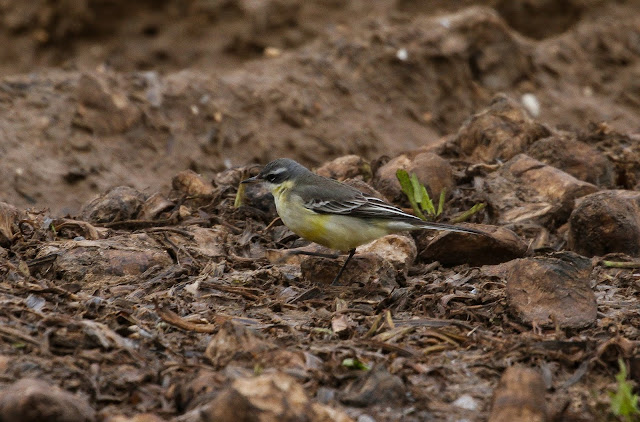 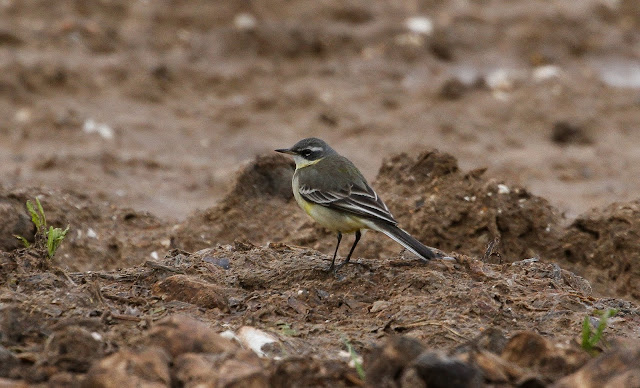 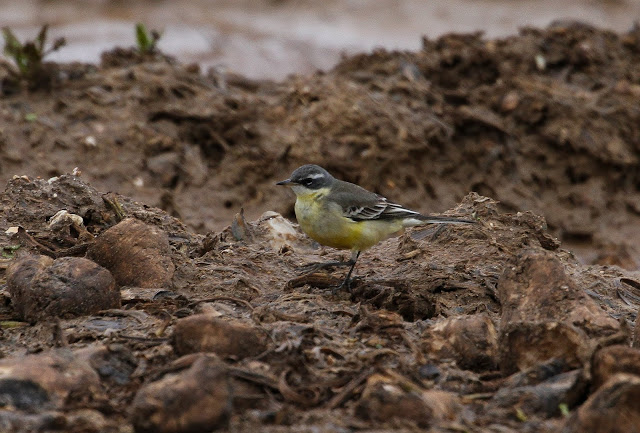 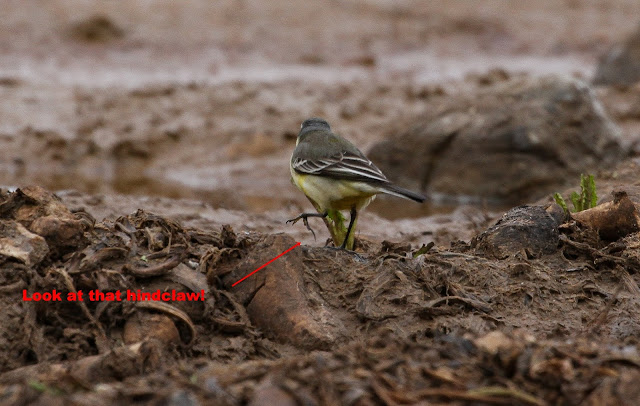 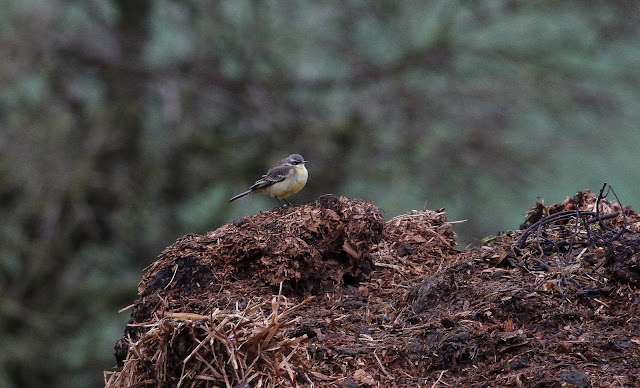