We began today with 9 remaining endemics to see and I'd be lying if I said I wasn't slighty concerned - time was running out!

Once again we were up pre-dawn and with packed breakfasts picked up and leech socks on we were off to the famous rainforests of Sinharaja for the day. To get to the sites we swapped into a battered jeep on the carpark and endured a long and extremely uncomfortable ride up what is the worst track I've ever negotiated in a vehicle!

The first stop was at a house by the track where we were ushered to a viewing screen and almost immediately 2 Sri Lanka Spurfowl wandered in to view - mega! Just a pity my camera memory card got full at just the wrong time! A Crimson-fronted Barbet was also in a tree where we had parked.

A further stop along the way and a short walk gave us the much wanted White-faced Starlings, brief views of a Red-faced Malkoha which gave us the run around plus Orange Minivets, Sri Lanka Hill Mynas and Black Bulbuls. Battered it may have been but the jeep did the job as we got to the start of the main trail. A quick breakfast (at which I hand fed a pair of Sri Lanka Junglefowl biscuits!) and we began our walk.

Peering down to the right of the path down towards a stream eventually paid off as I got a brief on the deck view of one of the hardest endemics - Sri Lanka Scaly Thrush! Quickly followed by a Green-billed Coucal spotted by Indunil. Beside the path a little further on 2 Brown-capped Babblers were watched well and with another small tour party we managed to get a half decent shot or two as one fed in a small ditch. The endemics were starting to fall!

Searching anther area beside a stream gave us flight views only of another Sri Lanka Scaly Thrush plus Brown-breasted Flycatcher so we continued our walk as far as the research centre. Here we were glad to shelter from the rain for an hour. As it cleared we continued up a side path seeing a 2 fantastic Green Pit Vipers curled up on low branches.

Back down on the main path our guides spoke to a ranger who gave them some directions and we were soon batlling our way through mud, a stream, up a steep muddy hill and through vines to reach the spot - where, despite much searching amongst the leech-infested foliage we found nothing! Our ranger then offered to go back to fetch the other ranger and when he returned he took us right to the spot and sure enough 2 Serendib Scops Owls sat on a low branch in full view. To say this was a special moment would be an understatement in the extreme. We were watching one of the world rarest species that was only first documented in 2004!

We then began the walk back and were delayed again by a bird 'wave' which, with patience gave us out next endemic - c3 Ashy-headed Laughingthrushes and a Red-faced Malkoha which I was in the right place to get a decent shot of. Lunch was eventually had at about 15.30 back at the entrance gate! Other species seen on that memorable day included 5 Sri Lanka Crested Drongos, 2 White-bellied Drongos (of the white vented race), 2 Pale-billed Flowerpeckers, Velvet-fronted Nuthatch, 3 Spot-winged Thrushes, Yellow-browed Bulbul, 2 Sri Lanka Scimitar Babblers, Lesser Yellownape, 2 Black-naped Monarchs, Green Imperial Pigeons, Sri Lanka Green Pigeons, Crested Serpent Eagle and Besra.

I needn't have worried - we had scooped 8 of the remaining 9 endemics in a truly memorable day! 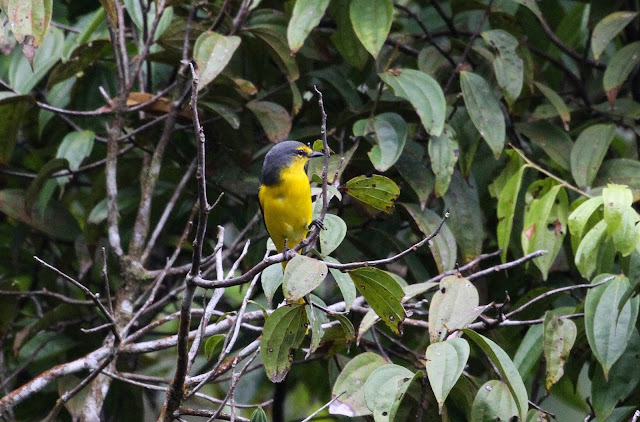 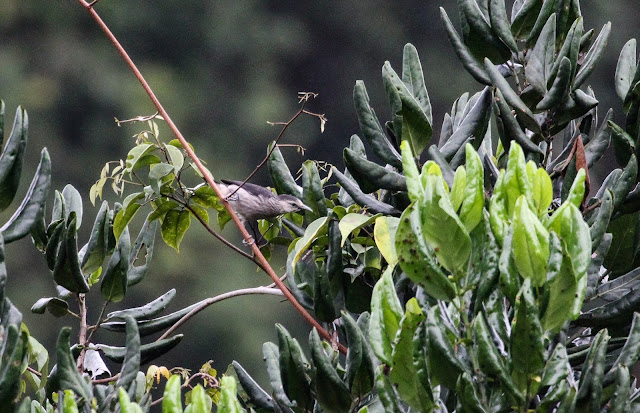 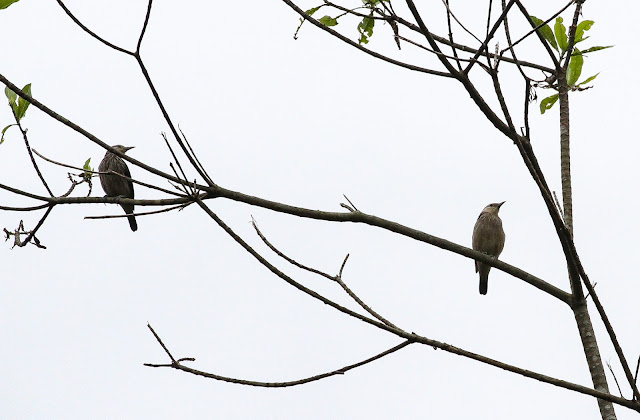 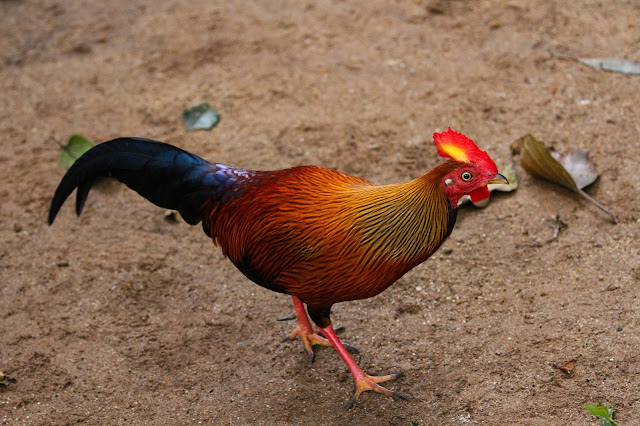 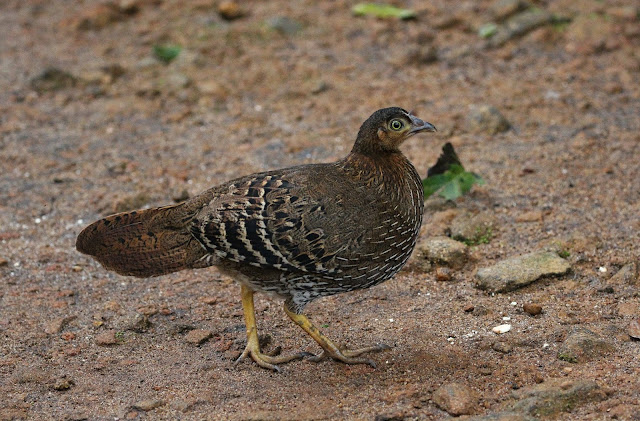 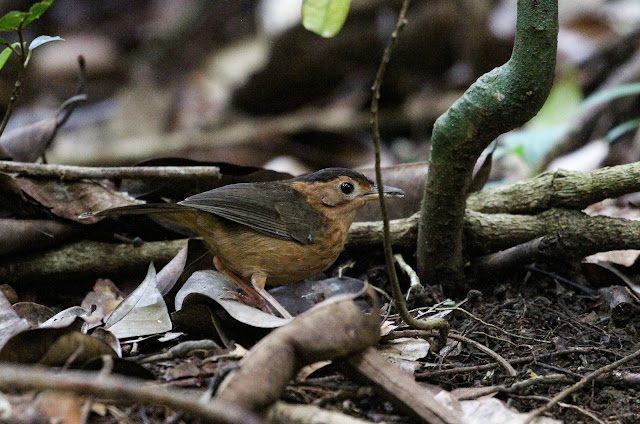 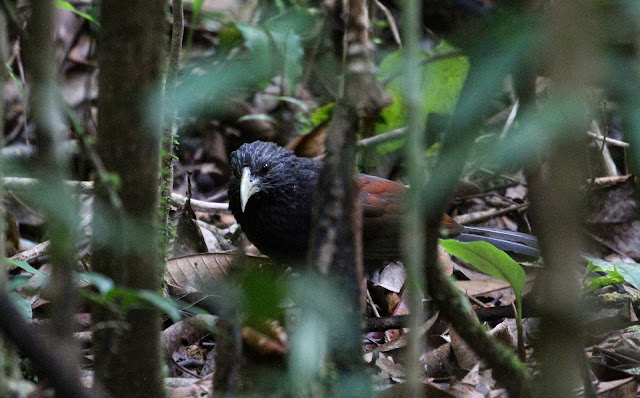 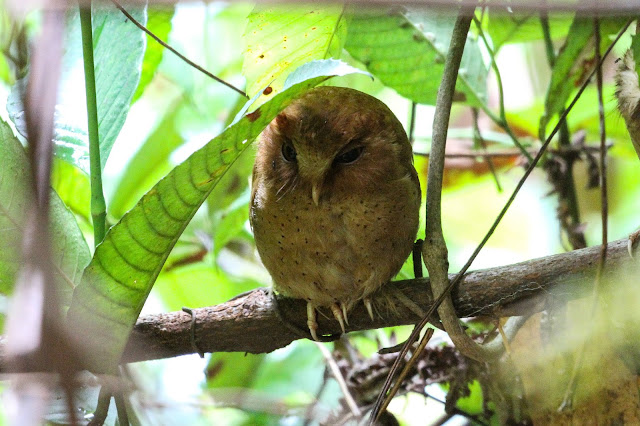 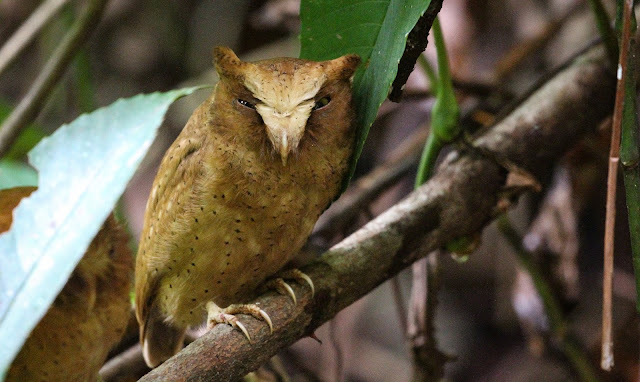 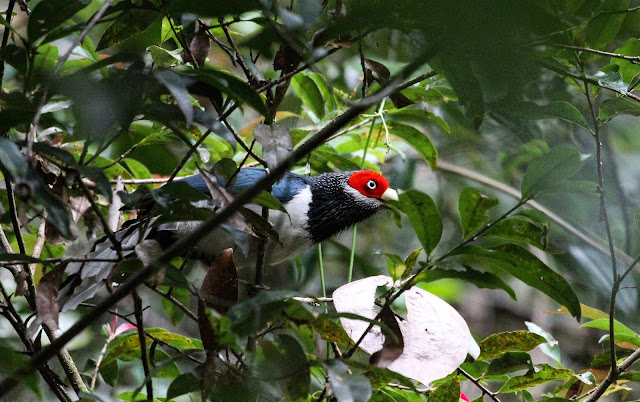 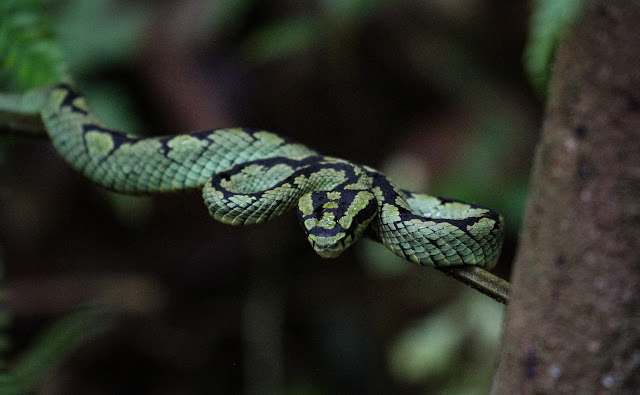 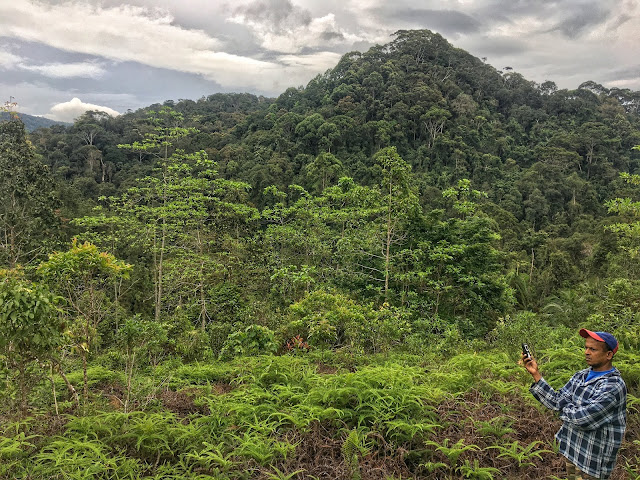 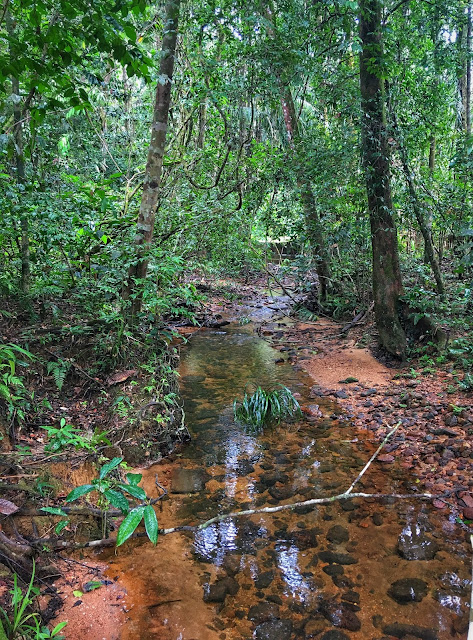 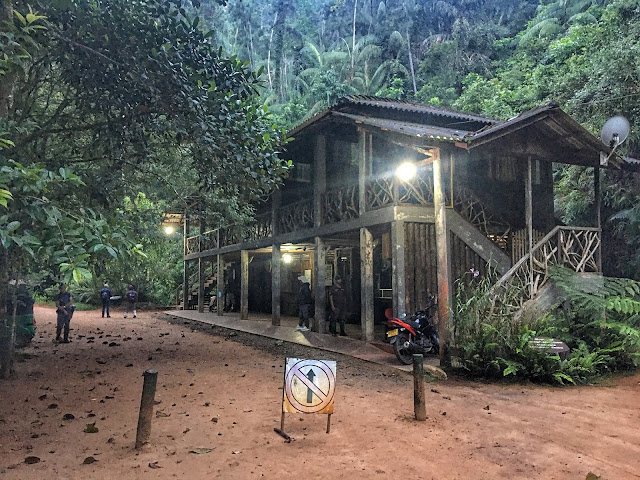 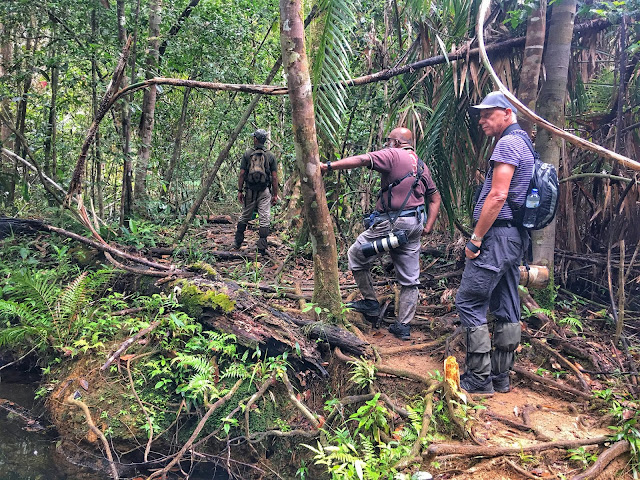