This was mainly a travelling day as we headed back to Colombo for our flights home. 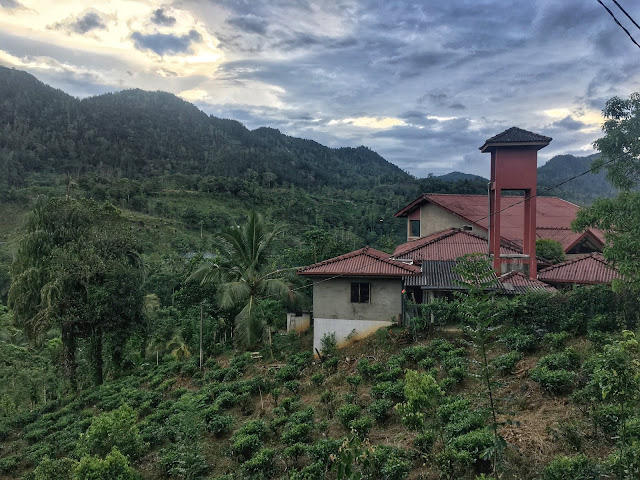 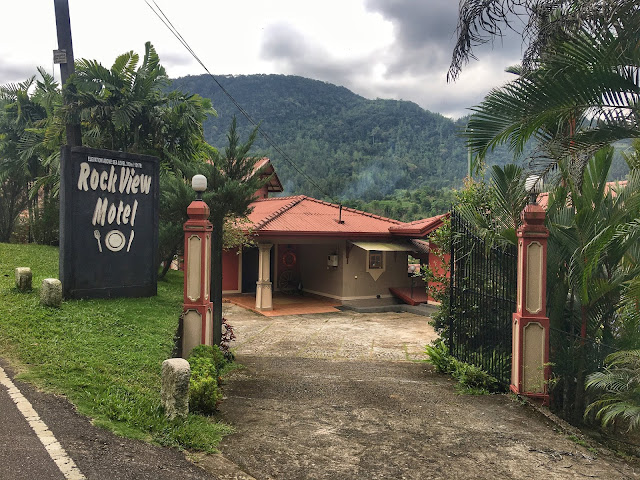 The journey in the rain didn't yield much except White-breasted Kingfishers, 1 Blue-tailed Bee-eater and a Crested Serpent Eagle but it was strange to see Spot-billed Pelicans on lamposts beside the freeway as we neared Colombo!

After a flying visit to Jith's house for a de-brief an a few snacks we headed towards the airport where we dropped off AbdulRahman for his early flight. Hetti and Indunil then very kindly offered to drive us to the seafront area to kill a couple of hours as our flight weren't until later. It was hard going in the rain but at one spot with access to the beach we scored with several Lesser Crested Terns, some distant Brown-headed Gulls and a Whimbrel on the beach to round things off.