I'm based in rural South Norfolk in the UK and have been actively birding since 1985. Indeed my very first 'twitch' was for the Nutcracker at Westleton, Suffolk in November of that year. Little did I know at the time but that was the start of the slippery slope!

Since then I have birded in the UK and partaken of many twitches. I have now almost stopped twitching, certainly long-distance with just the occasional lapse when a bird really appeals! I have been the avid keeper of a Norfolk county list for many years and it is a source of personal pride to have reached almost 400 species in my home county.  Personal finds of goodies have been few and far between but include Isabelline Wheatear, Brunnich's Guillemot and Black-crowned Night Heron.

In the latter half of the 1990s and the first few years of the 2000s I did a lot of Western Palearctic birding with my brother Justin, friend Andy and others. We visited a number of countries from Scandinavia to North Africa and the Middle East to the Caucasus.

In September 2008 I spent a month in Israel working on a project monitoring raptor migration in the northern valleys.


From 2008 to 2012 I ran my own small birding tour company Oenanthe Birding Advenures. This allowed me to share some of my knowledge of Western Palearctic birding and destinations with small tour groups. During this time Kuwait became a favourite destination and I made many trips to this great birding spot on the edge of the WP. Claims to fame there were the finding of the 3rd Radde's Accentor and the 2nd Mediterranean Gull for the state as well as being amongst the finders of one of the best birds to grace my WP birding - a Lesser Frigatebird at Port Zour in the south of Kuwait.

In early 2011 I began wider 'World' birding with a trip to The Gambia and since then have gradually spread my wings over the continents making trips with my partner Belinda. We try to do at least one trip a year alternating between Asia and the Americas with Africa popping up in between! Most of the trips we have done independently and nearly always without the use of guides. Recent solo trips to Vietnam and Sri Lanka have bucked that trend as I went with very small tour groups. Our travels have become a real passion for both of us.

For a lot of years I have also been keenly interested in butterflies, dragonflies, moths, mammals and orchids. This has developed into more general botany and mycology in the last 2 or 3 years and afforded me many more varied learning experiences.

In the future Belinda and I hope to continue to expand our travels, in particular in Latin America. We also plan to buy a motorhome so we can more easily spend time exploring the corners of the UK we haven't explored. That suddenly sounds very middle-aged!!


As ever I am always happy to help other birders and naturalists if I can with any info they may need to help plan their own trips. Please drop me a line at canaryfanathotmaildotcodotuk 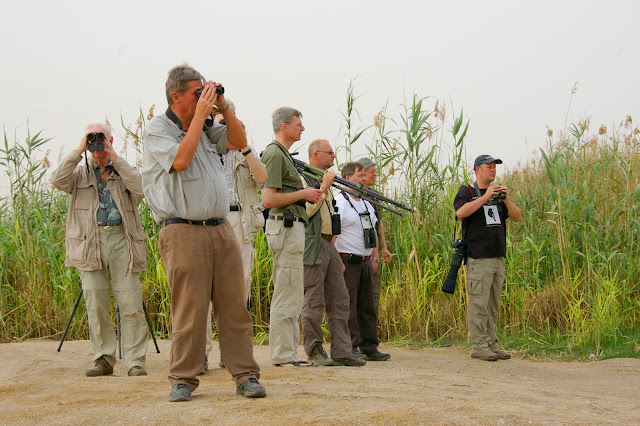 With a tour group in Kuwait 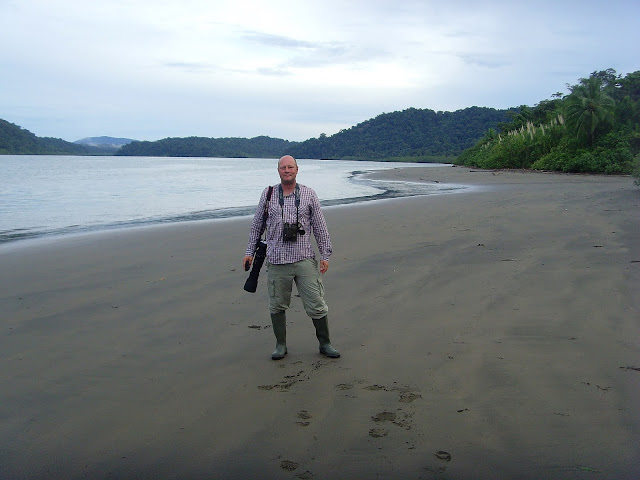 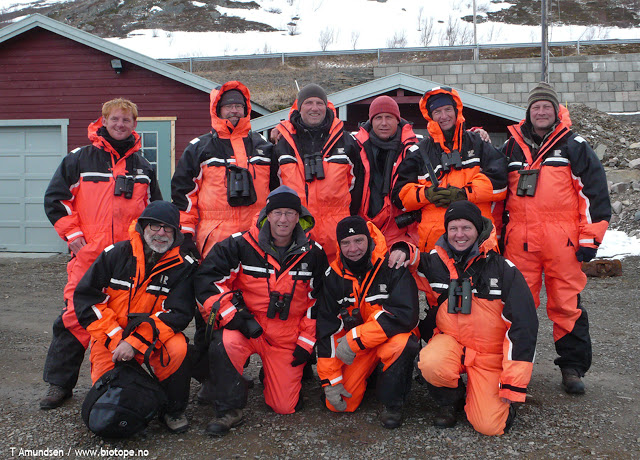 Kitted up for an Arctic Ocean boat trip in Northern Norway 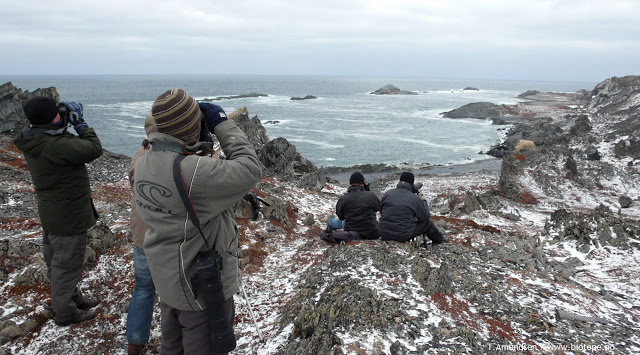 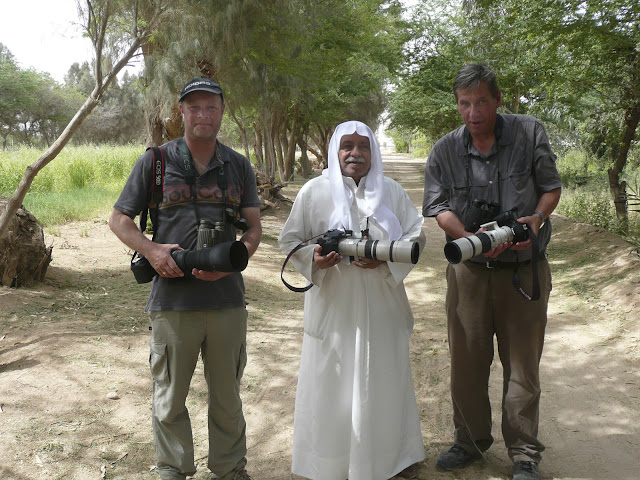 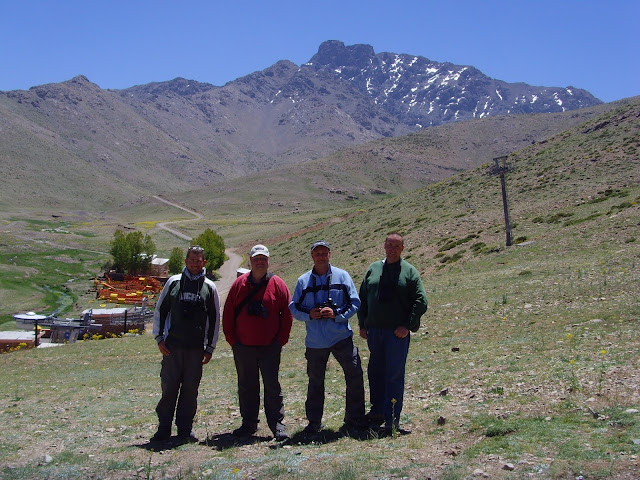 WP birding at Oukameiden, Morocco with Andy, Jus and Lee 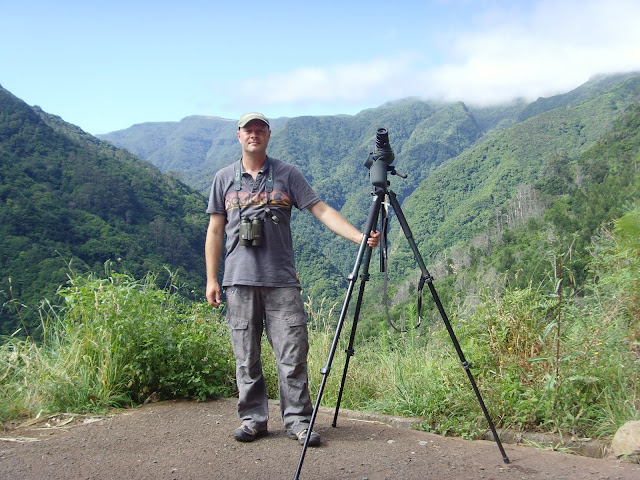 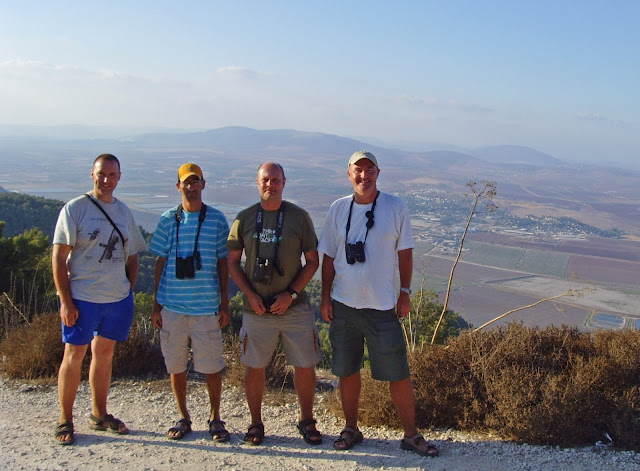 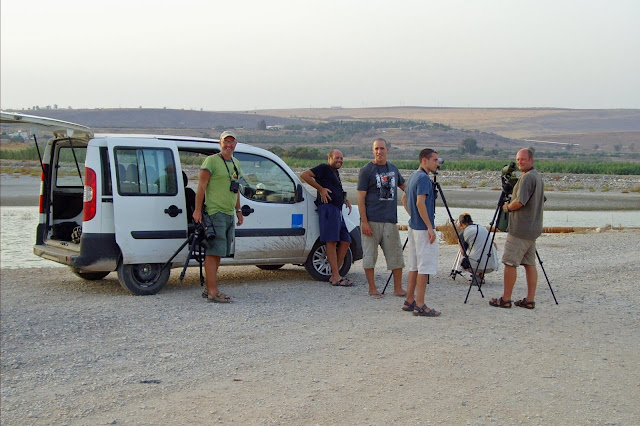 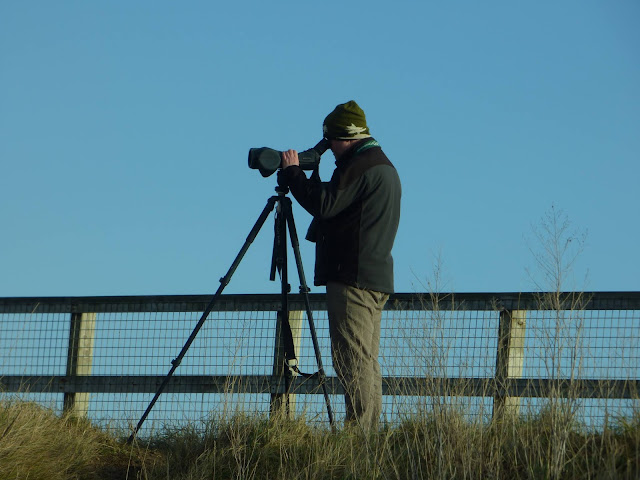 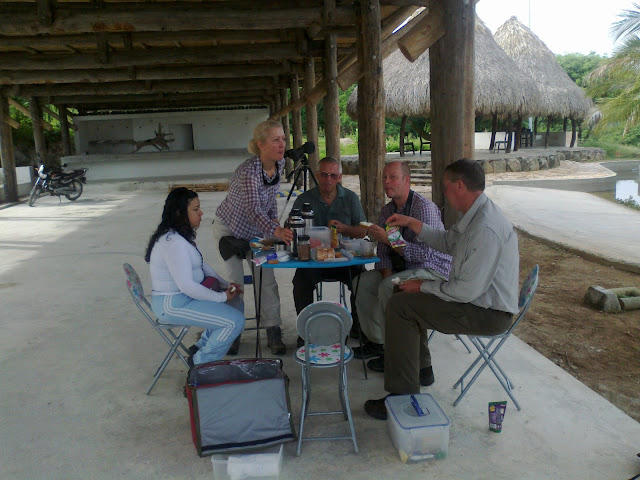 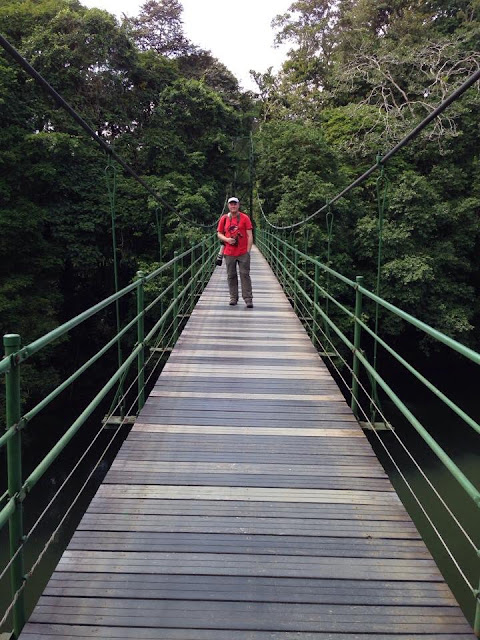 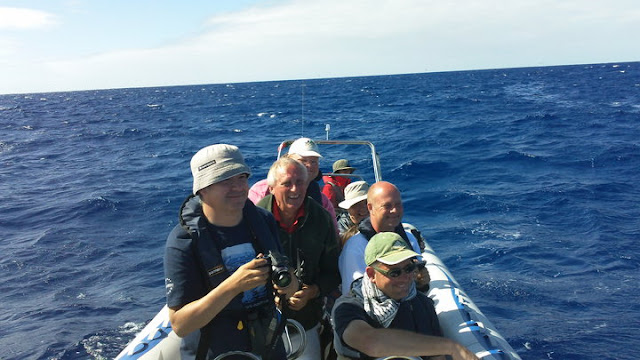 Pelagic to The Desertas, Madeira, 2010 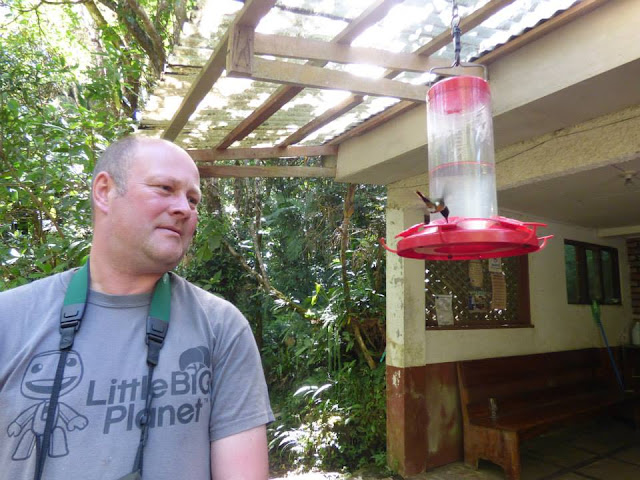 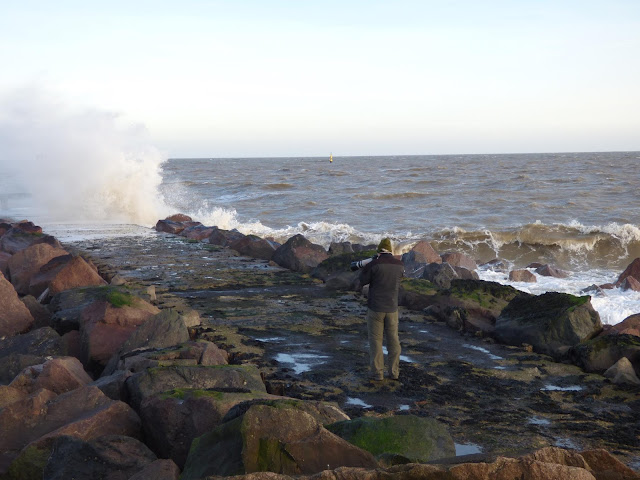 Ness Point, the most easterly point in the UK 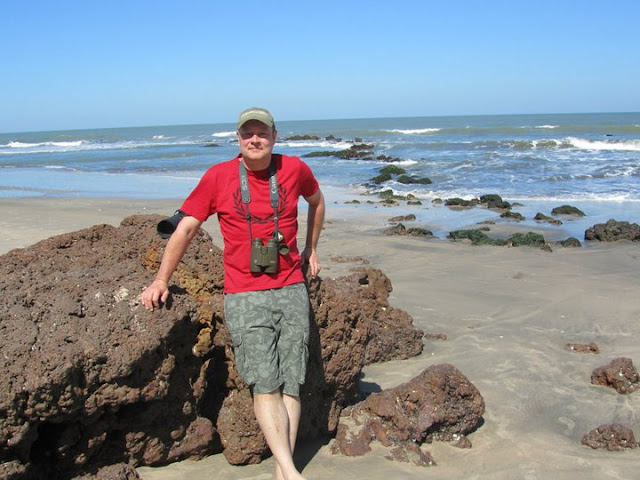 Email ThisBlogThis!Share to TwitterShare to FacebookShare to Pinterest
Home
Subscribe to: Posts (Atom)
'Travel is fatal to prejudice, bigotry and narrow-mindedness. Broad, wholesome, charitable views of men and things cannot be acquired by vegetating in one little corner of the earth all one's lifetime' - Mark Twain