Weybourne was my chosen destination today. With it's long-staying bits and bobs it seemed the obvious choice. Things didn't look good early doors as nobody had seen and and it took me some while to locate Lapland Buntings. But eventually I got onto a nice male which was joined by 4 other female types. The endless field scanning had revealed dozens of Skylarks, c30 Linnets and a couple of Yellowhammers. Just as I was leaving to walk back towards the coastguards cottages I then picked up 3 Snow Buntings.

After a walk to the beach carpark and then to the village shop for lunch I ambled back along the clifftop and after checking every gull all morning the Iceland Gull flew close right past me by the cottages and settled distantly in a field. 8 Stock Doves in the fields and a Barn Owl earlier in the morning were the only other things that bothered the scorers before I picked up a lovely male Northern Wheatear just west of the beach carpark. My first of the spring and my second earliest ever date. 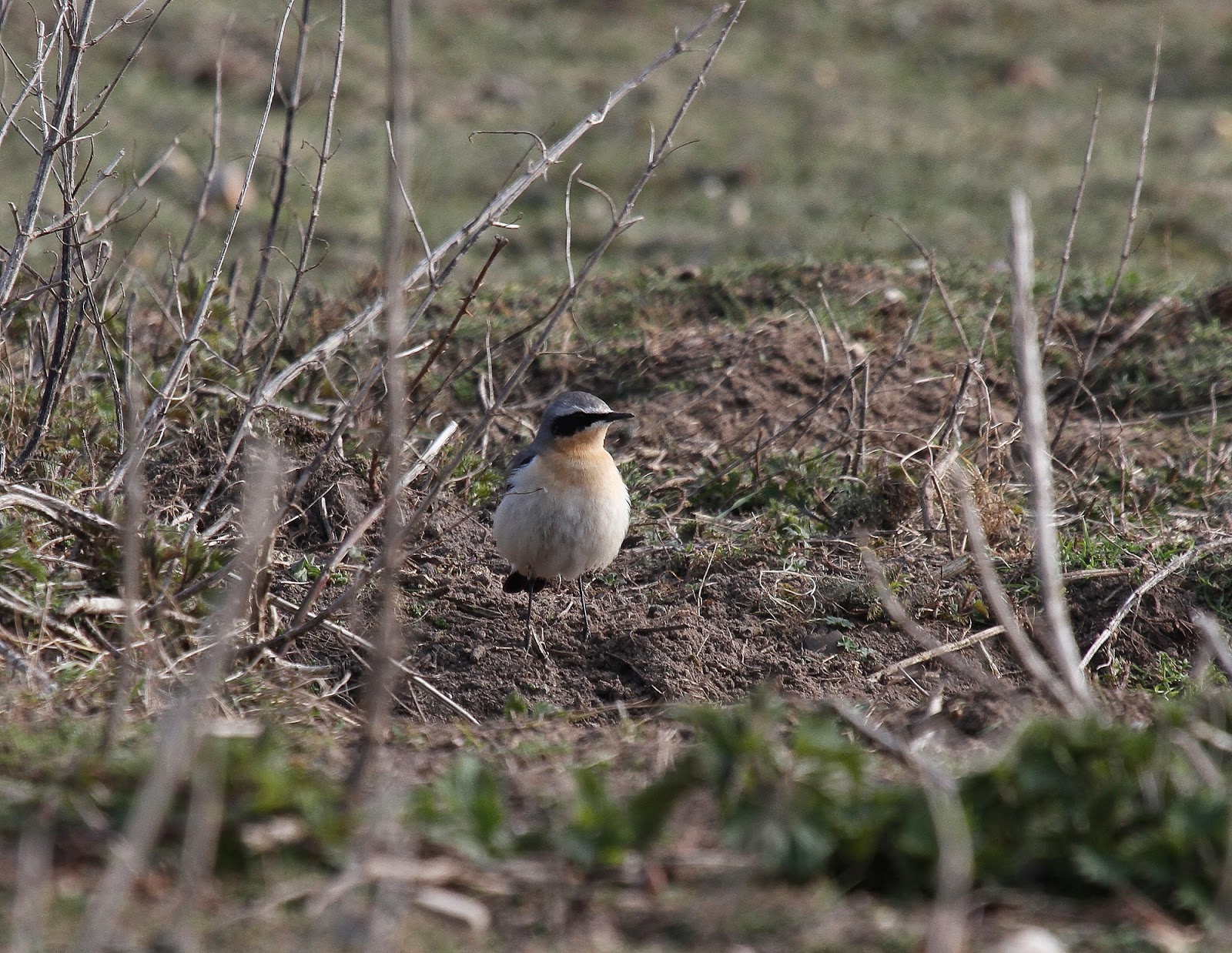 RBA was then announcing a male Black Redstart on the top of Felbrigg Hall so that was my 2nd port of call and I quickly found it, singing away in it's grand surroundings! A Common Buzzard circled over to finish things off. 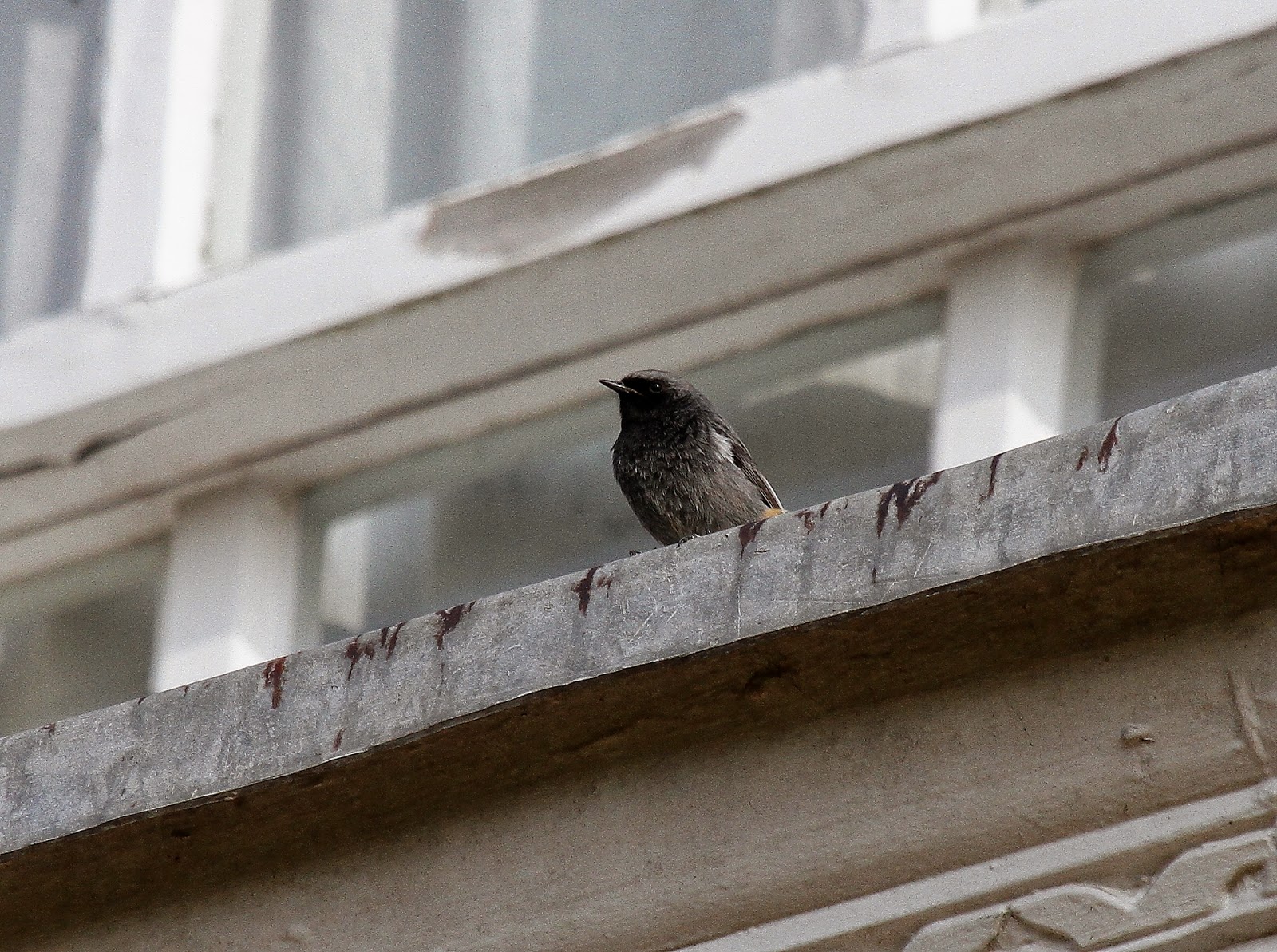 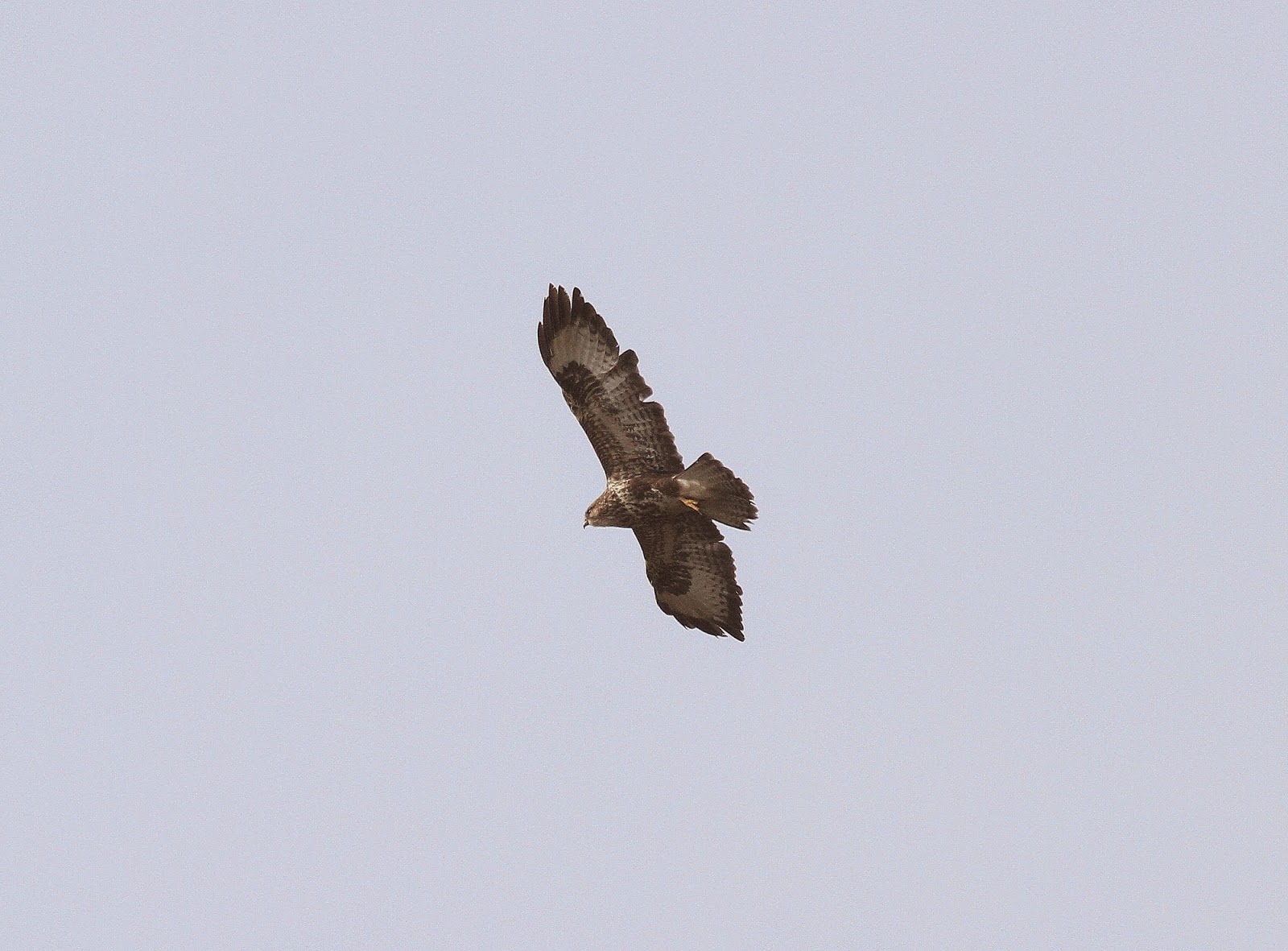