The Birdfair and Rutland Birding, 19 August 2018

Jus and I made our almost annual visit to the Birdfair at Rutland Water yesterday.

Birding started before we got there with a surprise Kingfisher over the A47 between Peterborough and the A1 junction and a Stoat near Swaffham .

As ever it was nice to catch up with a few a few people - Ashley Banwell, Ben Moyes, Jon Dunn, Steff Leese, Alex Jones and lunch with Steve and Dot amongst others. We also attended 3 lectures - The Atlas of Larger Moths, Self-drive Namibia/Botswana and The Rare Mammals of Borneo which were all very good. The Birdfair wouldn't be complete without a book purchase or two and I got a couple of Helm fieldguides even cheaper than I could have on Amazon - The Birds of Japan and The Birds of East Asia.

By 16.00 we were done with the fair so took to some birding. It never ceases to amaze me how few people who attend the fair actually do any birding while they are there. I wonder how much birding many of them ever do in their new Country Innovations jackets?!

A long walk to Goldeneye Hide and we soon had the Red-necked Phalarope in the bag and on the walk there and back also added Great White Egret, showy Brown Hare and Song Thrush, several Willow Warblers and a stop in Snipe Hide where we had 6 Ospreys and a Marsh Harrier in the air together. We also saw a single Swift and Yellow Wagtail.

On the way out we called in to the Barnsdale area to scope the North Arm where the adult winter Great Northern Diver was found in lightening quick time. 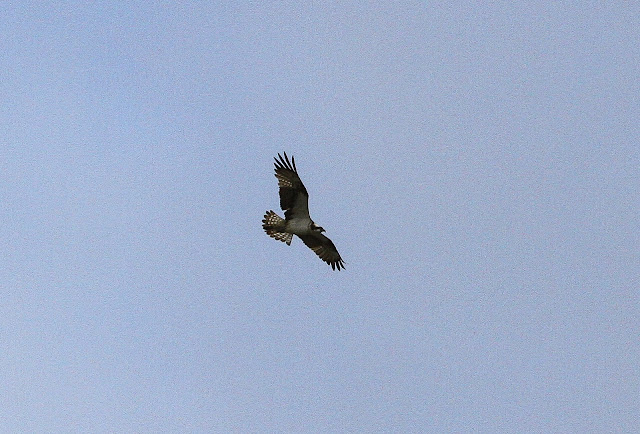 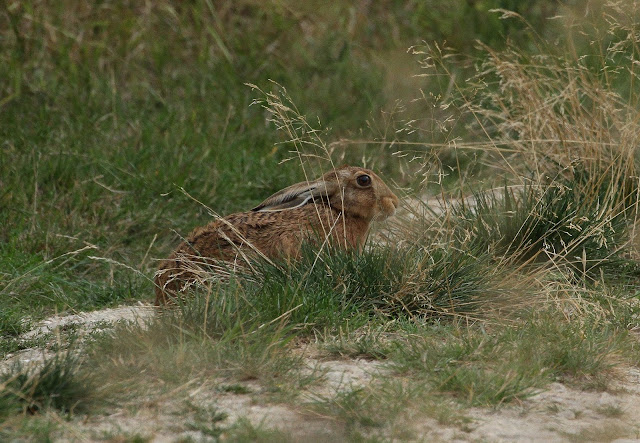 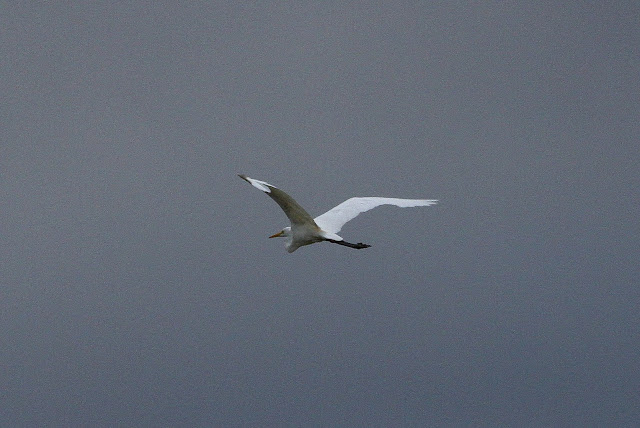 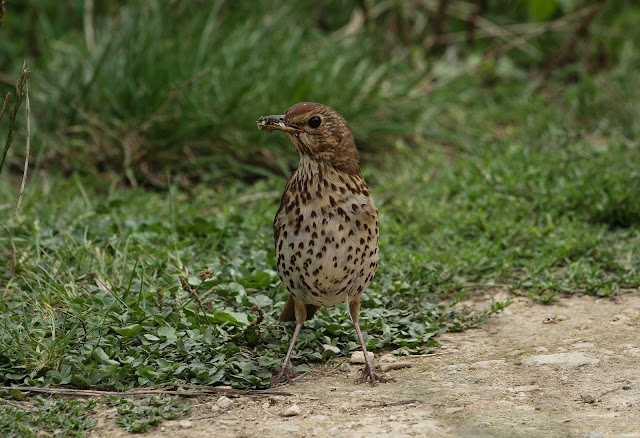