Round up of the last few days

There really hasn't been a whole lot to blog about recently but some winter flowers have brightened proceedings up a little.

On Saturday (12th) Belinda and I did a long walk around the Beccles area and then another at Ness Point/Lowestoft North Denes. Despite having no optics 3 Purple Sandpipers were found roosting on the rocks at Ness Point and in Sparrows Nest a few flowering Winter Helliotrope added to the flowering Hubei Cherry tree I'd seen earlier in Beccles churchyard. My first Snowdrops of the year were along Riverside Walk in Norwich on 11th.

Yesterday (13th) I did a 10km walk at Whitlingham. Again with no bins which didn't help when I found an odd-looking gull on the pontoons which looked very good for a 1w Caspian Gull. Others think it may be a strange looking Lesser Black-backed Gull in delayed moult but the white head and warm one to the back/wings has got me wondering. Sadly my poor phone photo won't help much! Also around the CP I had Kingfisher, Siskins and a new fungi for me - Winter Polypore. Again there were plants in flower including loads of Yarrow plus White Dead Nettle and Bramble. 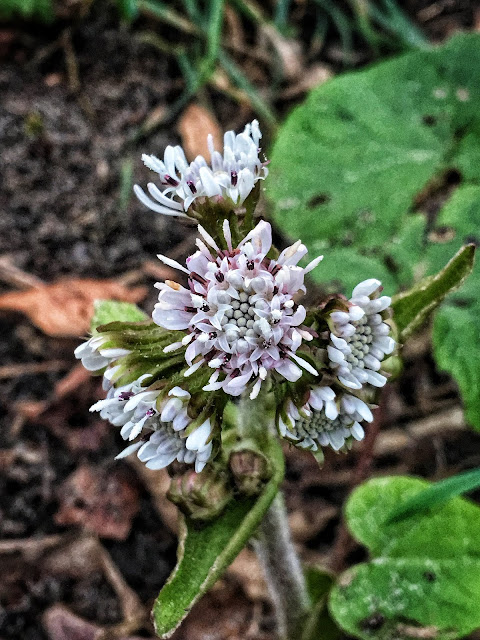 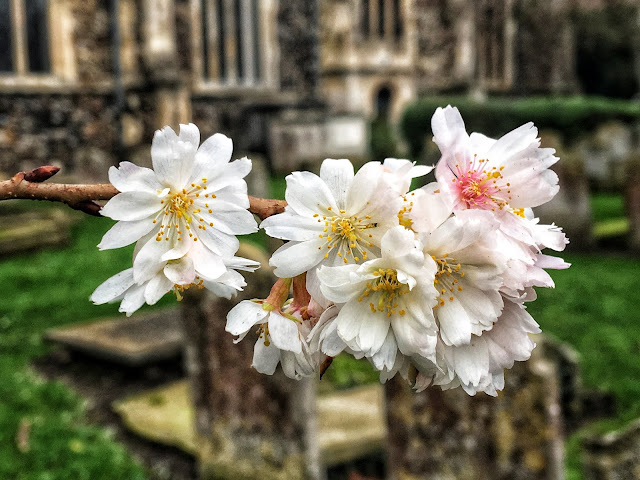 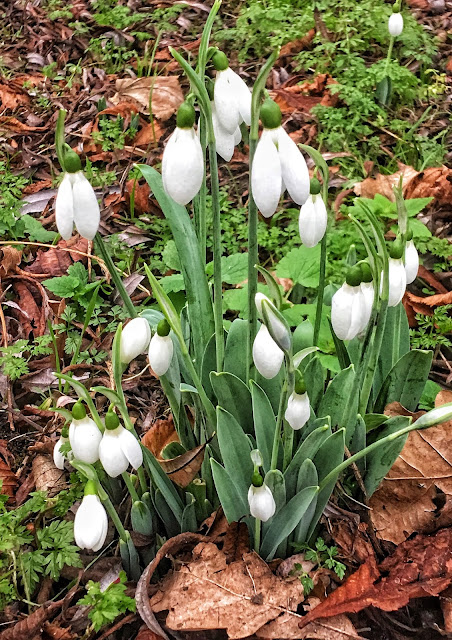 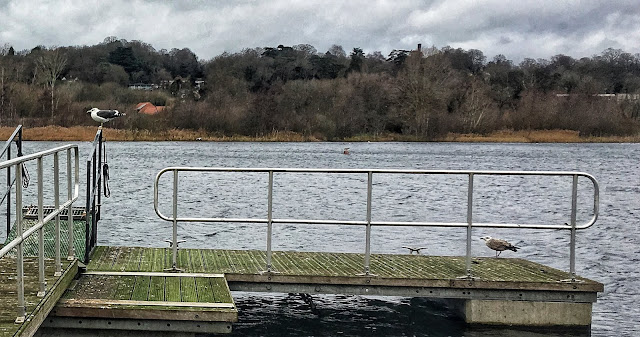 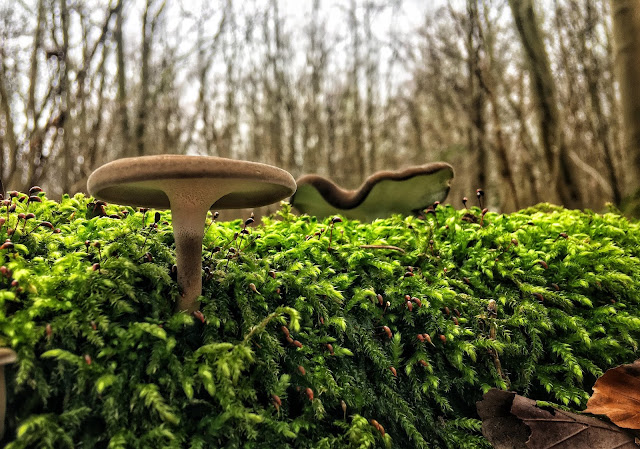 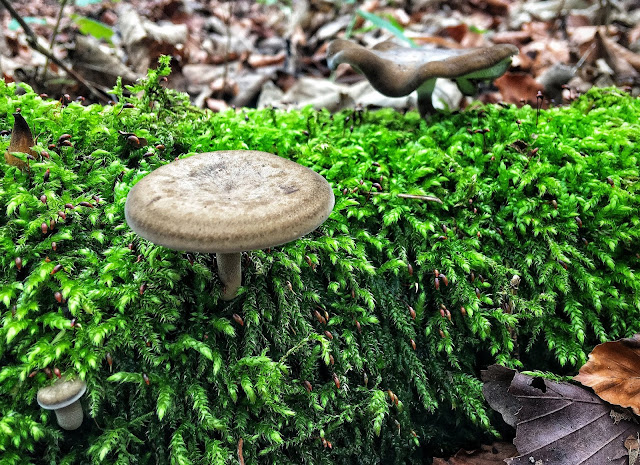 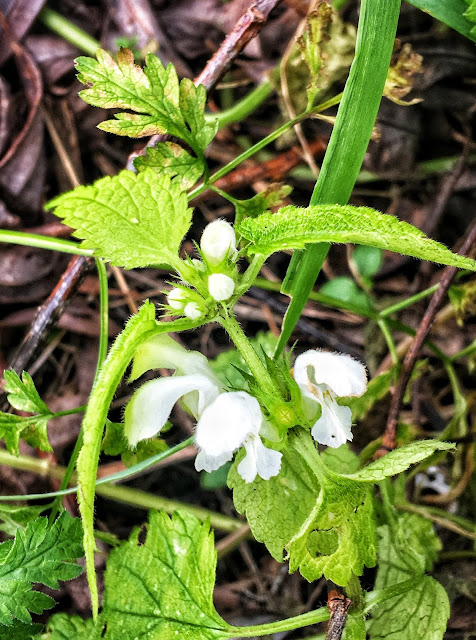 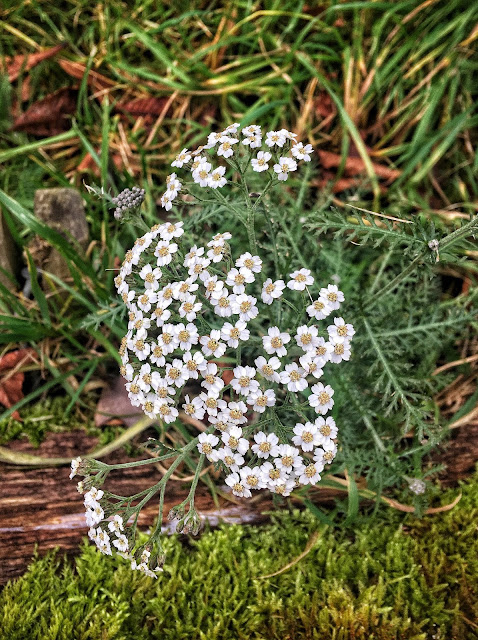