I have continued trying to keep busy with local flora and fauna over the Easter weekend. Some days are easier than others it has to be said!
Luckily the warm weather (until today!) has helped with insects and moth-trapping has also been a welcome diversion.

Birdwise it's been slow with precious few spring migrants around. 2 House Martins around Beck Close in the village on 11th matched last years first date and I've also found Yellowhammer locally at last. c8 Fieldfares still chakking around the meadows between the 2 Pulhams on Good Friday still hinted at winter rather than spring! My 'Apocolist' has reached the 40 milestone with a singing Song Thrush in our Horse Chestnut tree on Saturday.

Butterflies have been much in evidence and Orange Tips are now widespread. I managed to photograph both Holly Blue and a nice pale 'hutchinsoni' Comma over the weekend too.

Moths in the trap have included Frosted Green, Double-striped Pug and Swallow Prominent as new for the year. On Saturday night a catch of 38 moths of 10 species was my biggest catch so far.

A clump of Greater Celandine in the village was the botanical highlight. Despite it's name it is nothing like Lesser Celandine and the 2 aren't closely related at all. 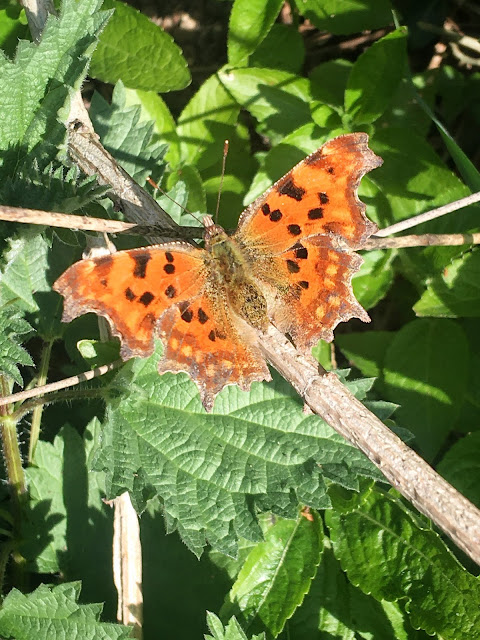 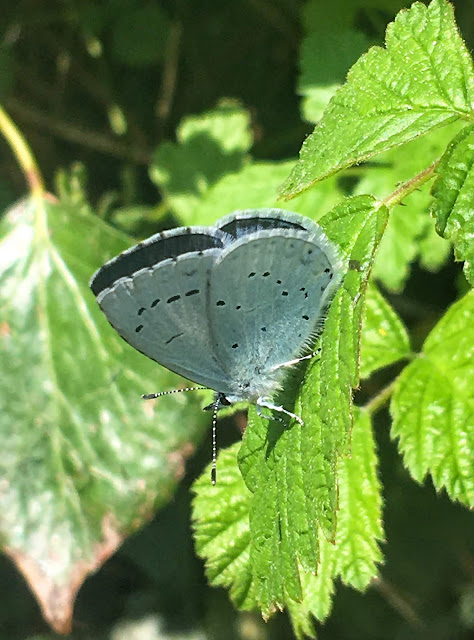 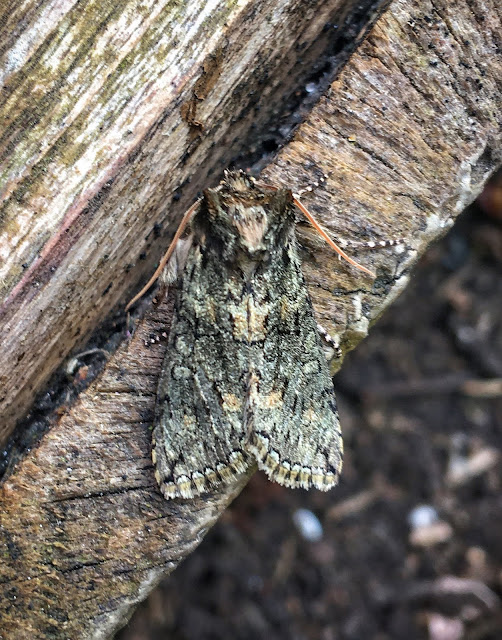 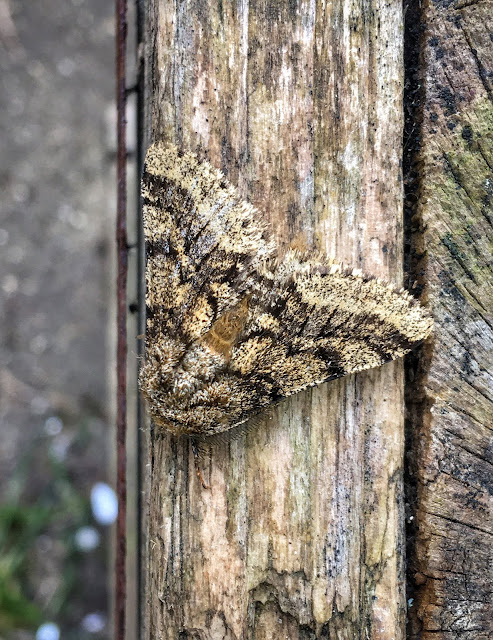 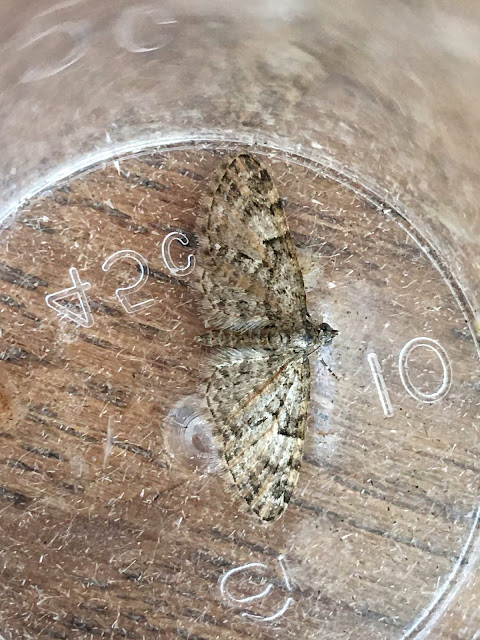 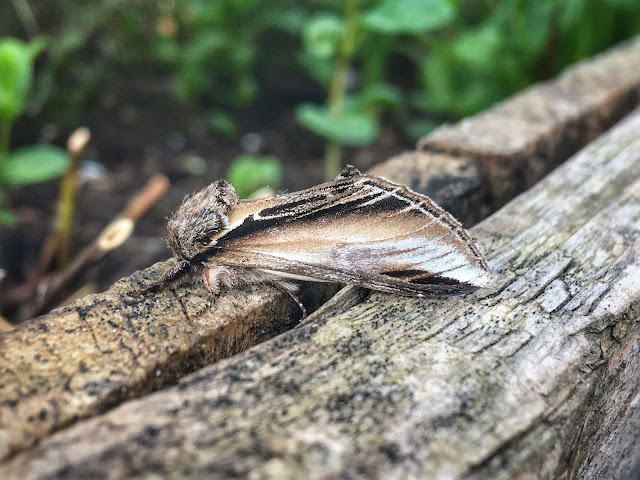 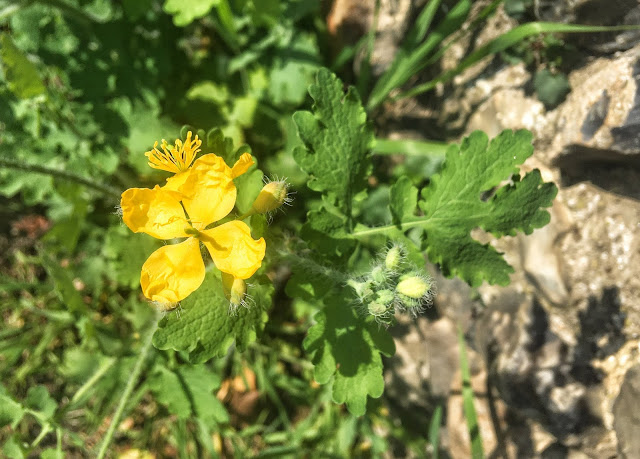 Greater Celandine
Posted by Chris at 10:55