Last weekend we took the motorhome up to East Yorkshire and Lincolnshire for a 3 day break. It was the perfect excuse to get my sorry arse in gear and see the long-staying White-tailed Lapwing at Blacktoft Sands! The fact that I don't tend to twitch much these days and having already seen the species in Kuwait are the main reasons for my lethargy but the time had come.

After a frustratingly slow drive up we arrived at Blacktoft and I headed straight to Marshlands Hide to find the bird immediately albeit a little distant. A little wait and some patience later it flew closer when everything on the scrape was spooked and I managed to get a few shots of it in good light. Around the scrape were c15 Black-tailed Godwits, 3 Dunlin, 1 Ruff and 2 Redshank plus a strange plant growing in the middle of the scrape that caught my eye. It turned out to be Buttonweed, a rare naturalised plant favouring brackish mud - and a new one for me. On the walk back to the carpark for lunch several Common Darters were enjoying the sun and amongst them was a single male Black Darter - a pleasing find.

We spent the rest of a rather grey afternoon at Crowle Moors which adjoins Thorne Moors. Sightings at this unique place were c300 Pink-footed Geese and 1 Lesser Redpoll plus a new and much wanted fungi for me - the stunning Blue Roundhead. Also there were numerous Hoof Fungus and Fly Agaric plus Bovine Bolete, Brown Birch Bolete and Aniseed Funnel. On the return walk an unfortunately dead Water Shrew was in the middle of the path.

That night we 'wild' camped by the canal at nearby Ealand where Kingfisher and 4 Redwings were recorded as the sun set. 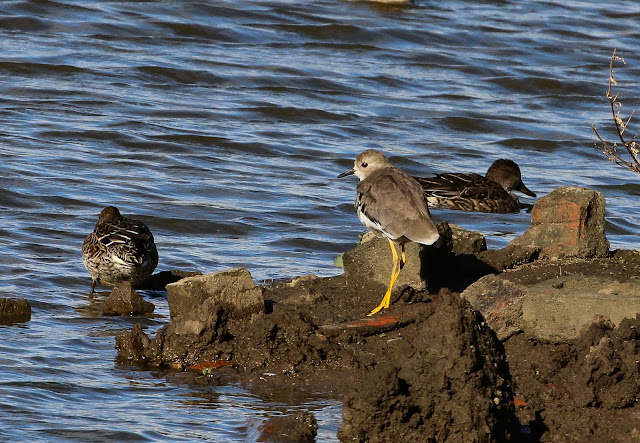 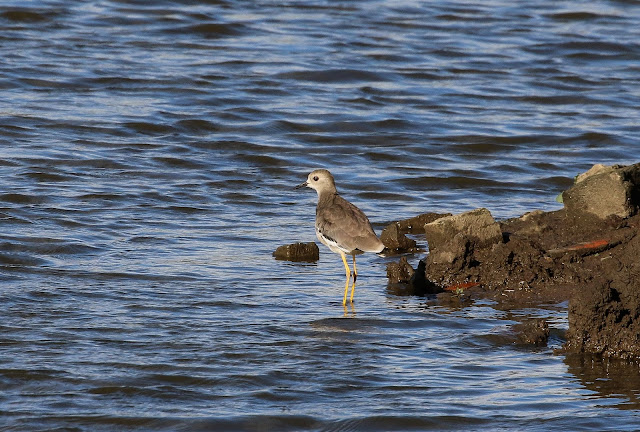 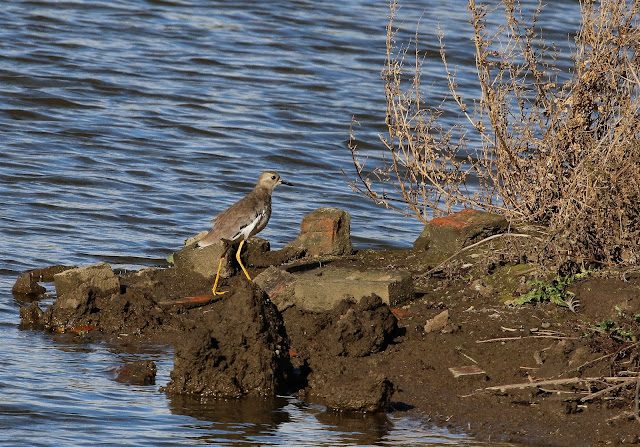 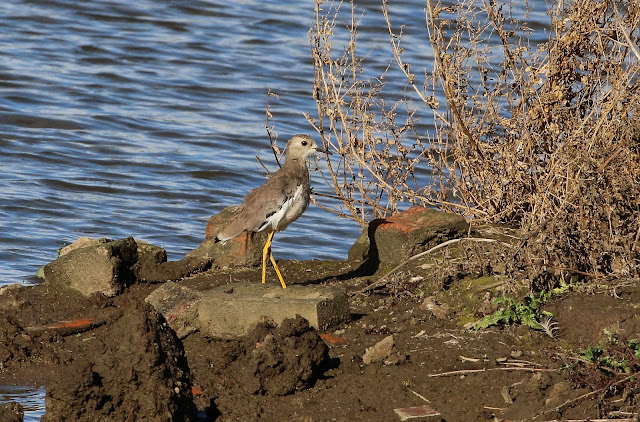 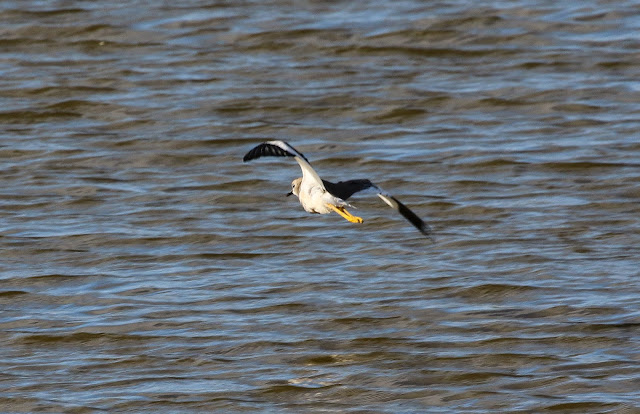 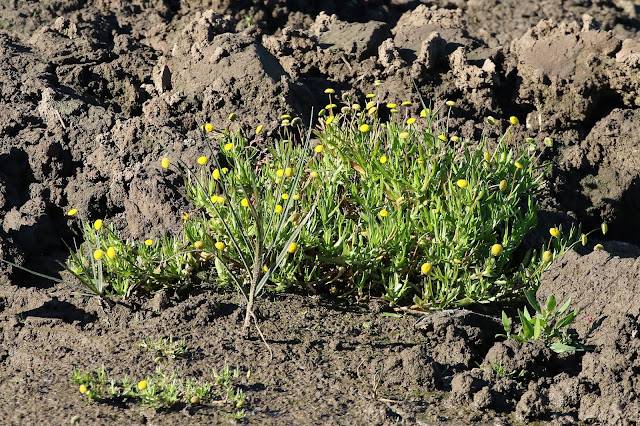 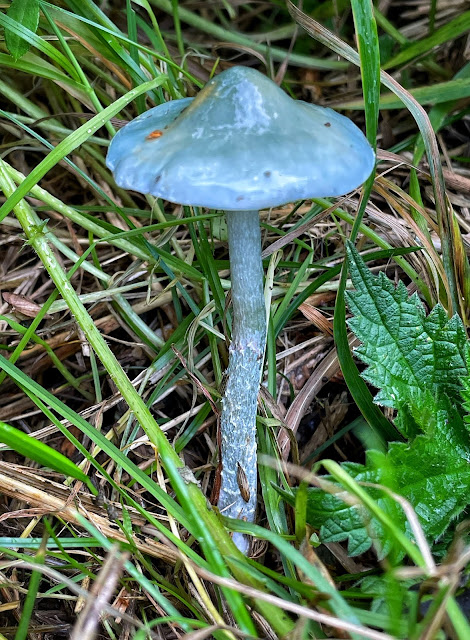 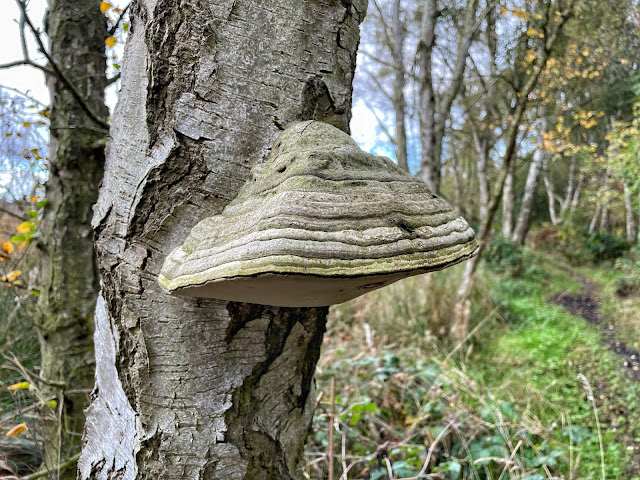 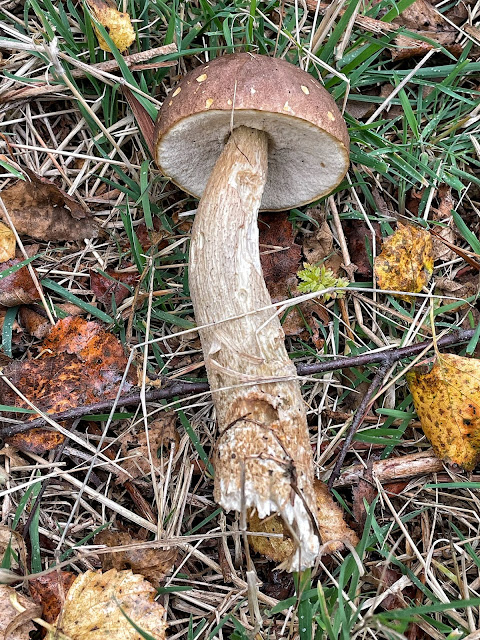 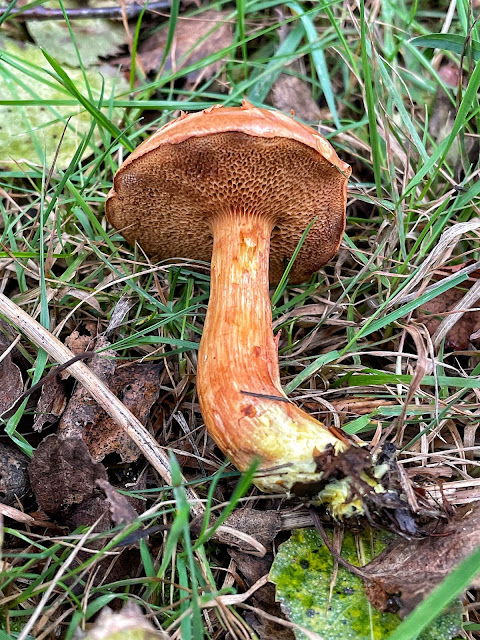 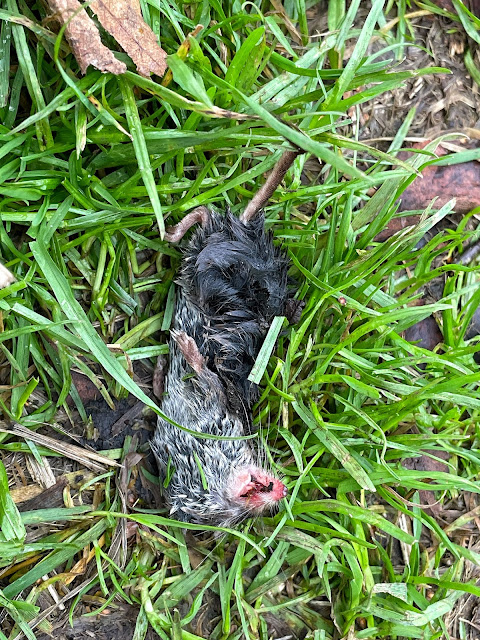 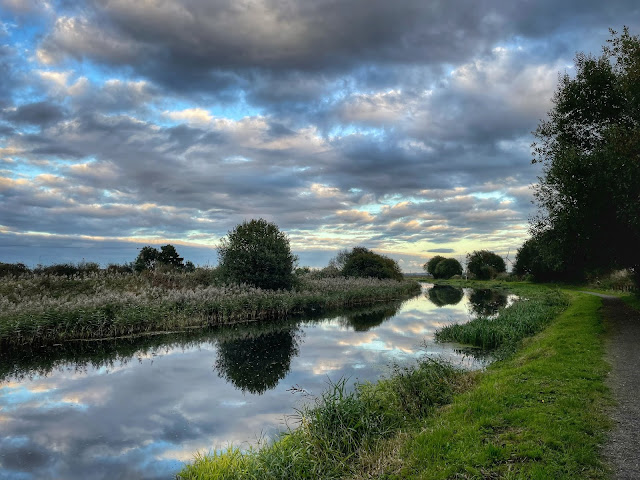 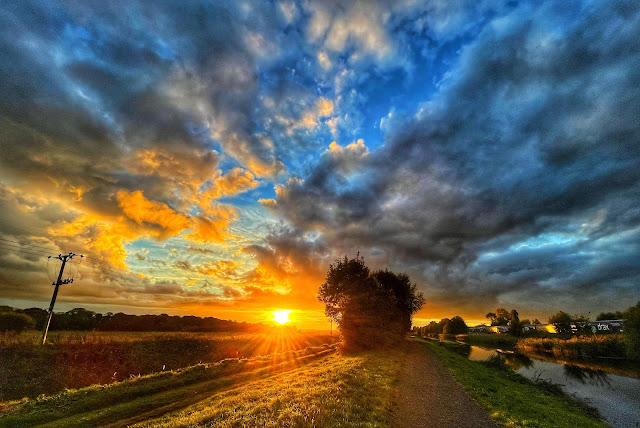 Saturday was best forgotten from a natural history viewpoint as we spent it in Lincoln city centre. Just 2 Grey Wagtails and some late Dwarf Mallow are worthy of mention. 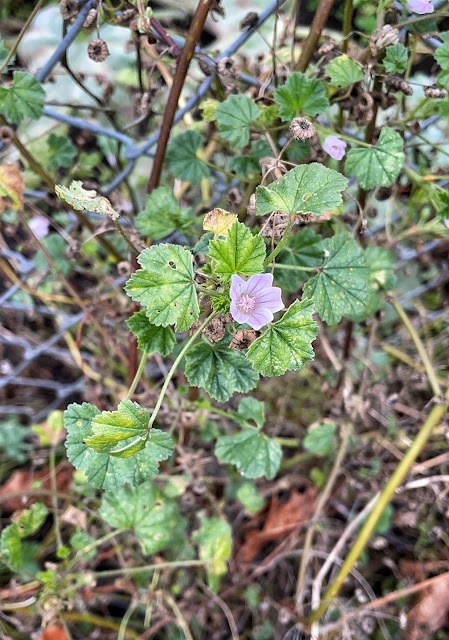 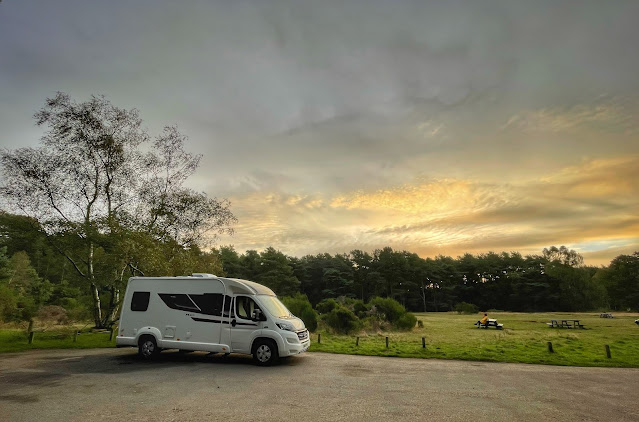 We spent Saturday night on the carpark at Willingham Woods near Market Rasen on the edge of the Lincolnshire Wolds. In the morning 65 Pink-footed Geese passed over and 2 Bullfinches, several Siskins and Green Woodpecker were also seen. A long walk in the woods gave us some nice fungi - in particular a few White Saddle, Freckled Dapperling, Primrose Brittlegill and Aniseed Funnel plus a few more still to id. We then did another walk on a hilly part of the wolds near Tealby where 2 Ravens and some Yellow Fieldcaps were most welcome. 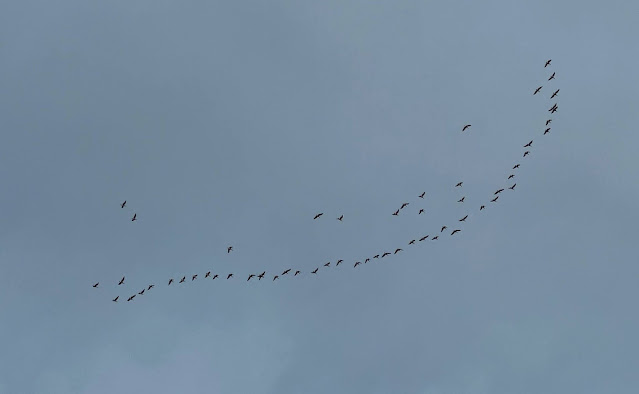 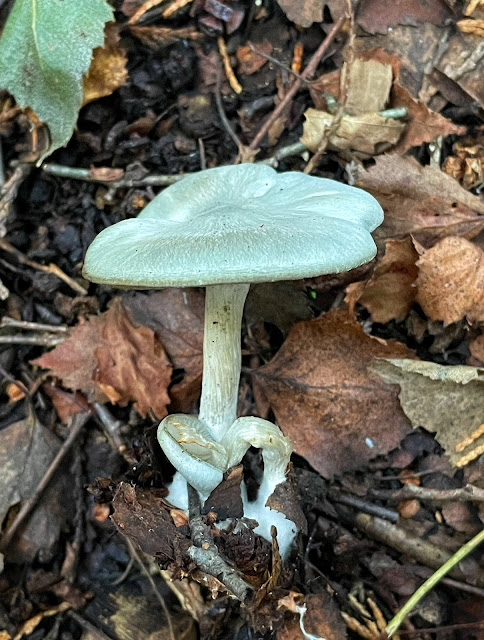 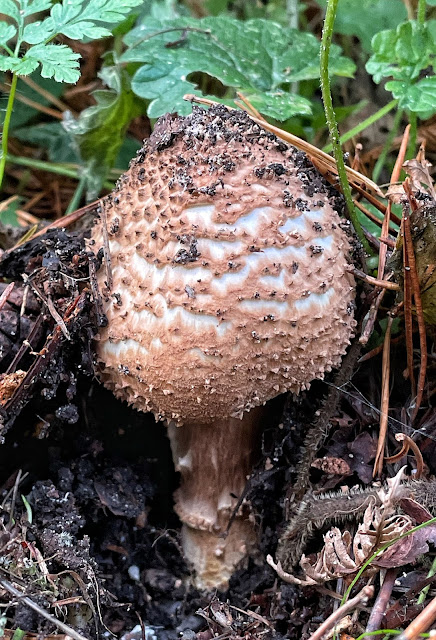 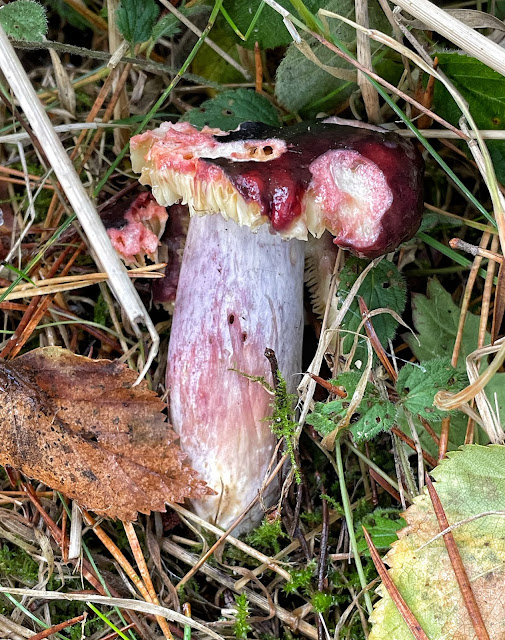 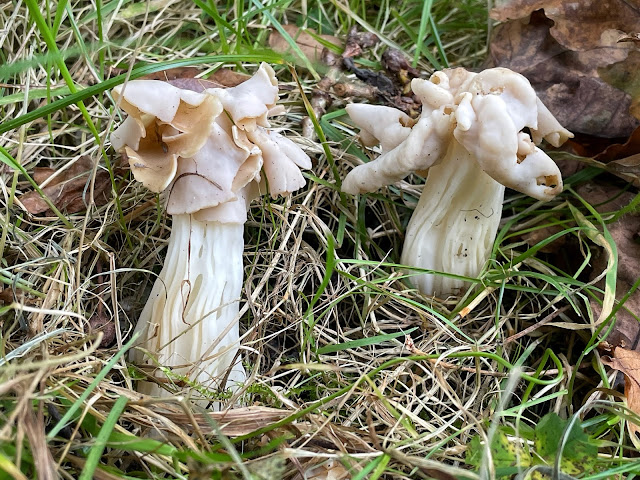 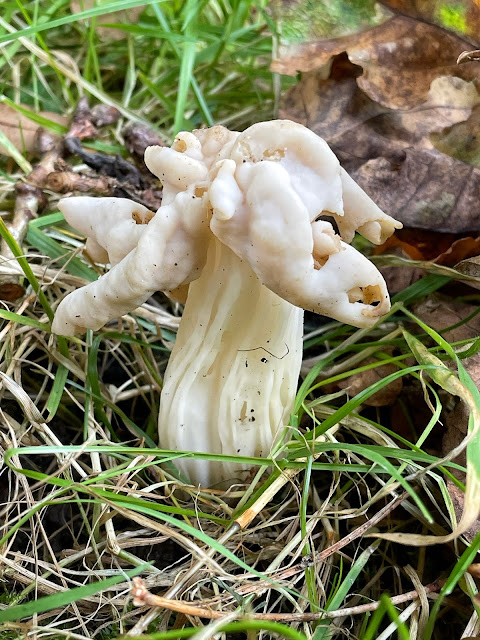 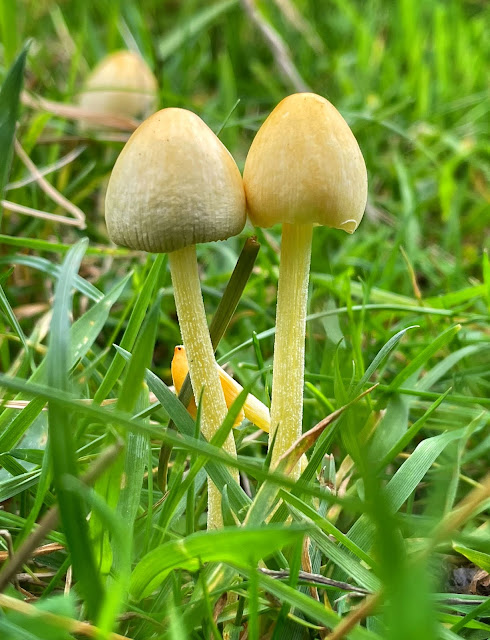