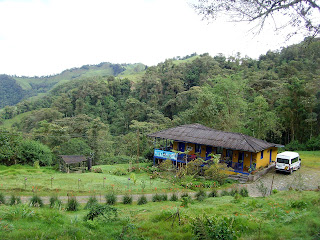 Rio Blanco lodge
We awoke this morning full of anticipation of a whole days birding as we'd had a great tatser of the Rio Blanco area the previous evening. Following a traditional breakfast we ventured into the woods to the nearby feeding station once more. This time scoring with not only Brown-banded Antpitta again but also a fabulous Chestnut-crowned Antpitta. We then emerged back into the sunlight and after Golden-faced Tyrannulet and Blue and Black Tanager began a long walk up through the forest on the main track. One of the first birds seen was a colourful Crimson-mantled Woodpecker, quickly followed by Barred Becard, Grey-breasted Wood Wren and Russet-crowned Warbler. We then ventured past a local shop stopping to admire 2 passing Plumbeous Kites and onto another feeding station where we were quickly enjoying some great views of Bicoloured Antpitta. Today we were also to record Chestnut-naped Antpitta and Slaty-crowned Antpitta but sadly only calling.  ﻿ 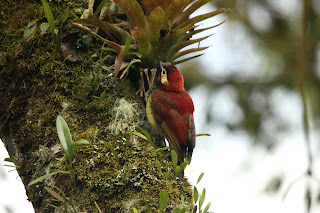 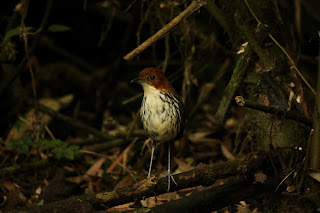 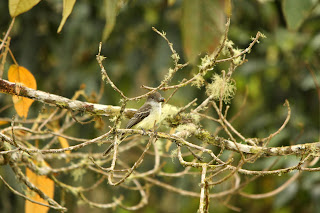 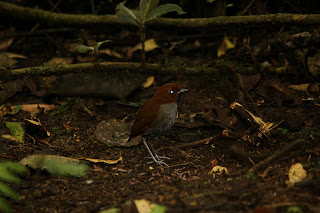 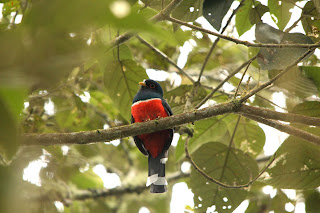 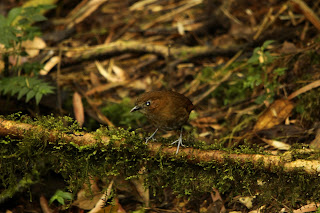 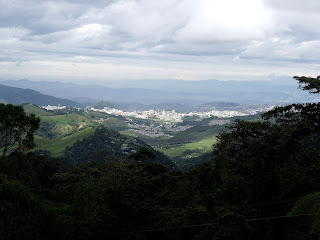 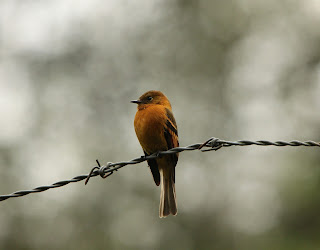 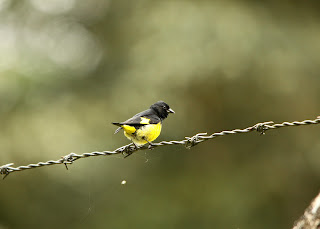 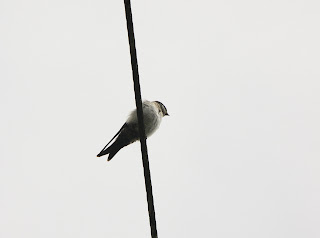 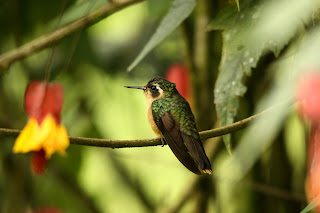 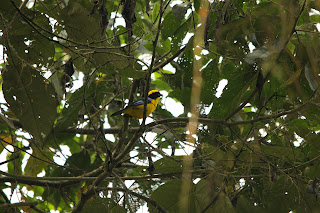 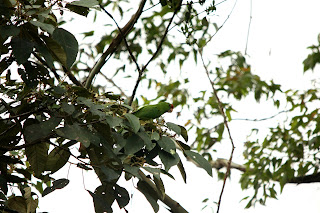 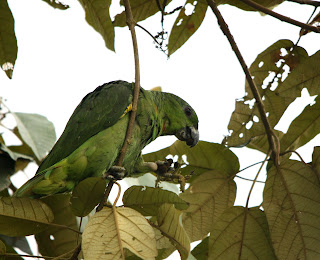 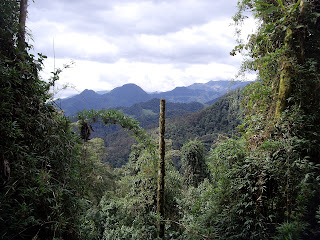 Rio Blanco
That evening we were promised a real treat - a mega bird followed by dinner in a local restaurant by some thermal hot springs, hard to refuse! The bird in question was the magnificent Lyre-tailed Nightjar which breeds at Manizales sewage works, actually inside a noisy machine room! What a bizarre birding experience this was, first we saw a female and a fully grown chick on top of a throbbing machine drum and then, just when we thought we'd failed the male put in an appearance too! A Highland Motmot was also perched on railings at the sewage works. Sadly we'd all forgotten swimming gear so the hot springs had to be admired from the poolside but that evening the meal was delicious. Sergio's wife joined us for the evening which had another twist, Juan managed to have his mobile phone stolen after he left it on the restaurant table as we left. After a Tropical Screech Owl in town we dashed straight back but it had well and truly gone. 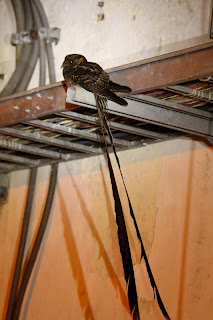 Lyre-tailed Nightjar
Posted by Chris at 15:05