I promise this is the last post about my trip to Costa Rica!
Obviously birds were my main priority (after Belinda of course!) and I've already posted about the mammals we caught up so this is a brief summary of the other items of nature interest we encountered.
Amphibians were to the fore and we were delighted to see several Strawberry Poison Dart Frogs (know locally as Blue Jeans Frog on account of their blue legs) at La Selva and Selva Verde Lodge together with the odd Green and Black Poison Dart Frog. These creatures are superb and look like plastic childrens toys rather than real frogs! We also saw an unidentified green frog (see below) and a Cane Toad that visted the dining room at the Hotel Villa Lapas.

Reptiles were dominated by loads of American Crocodiles on the Rio Tarcoles, the so-called Jesus Christ Lizards (which run on water!) and a number of confiding Iguanas in a variety of colours. Only 2 species of snake were seen, several Eyelash Pit Vipers which were totally eclipsed by a huge Boa Constrictor which I spotted by sheer chance at Curu NP seconds after Belinda said how much she'd like to see a big snake! 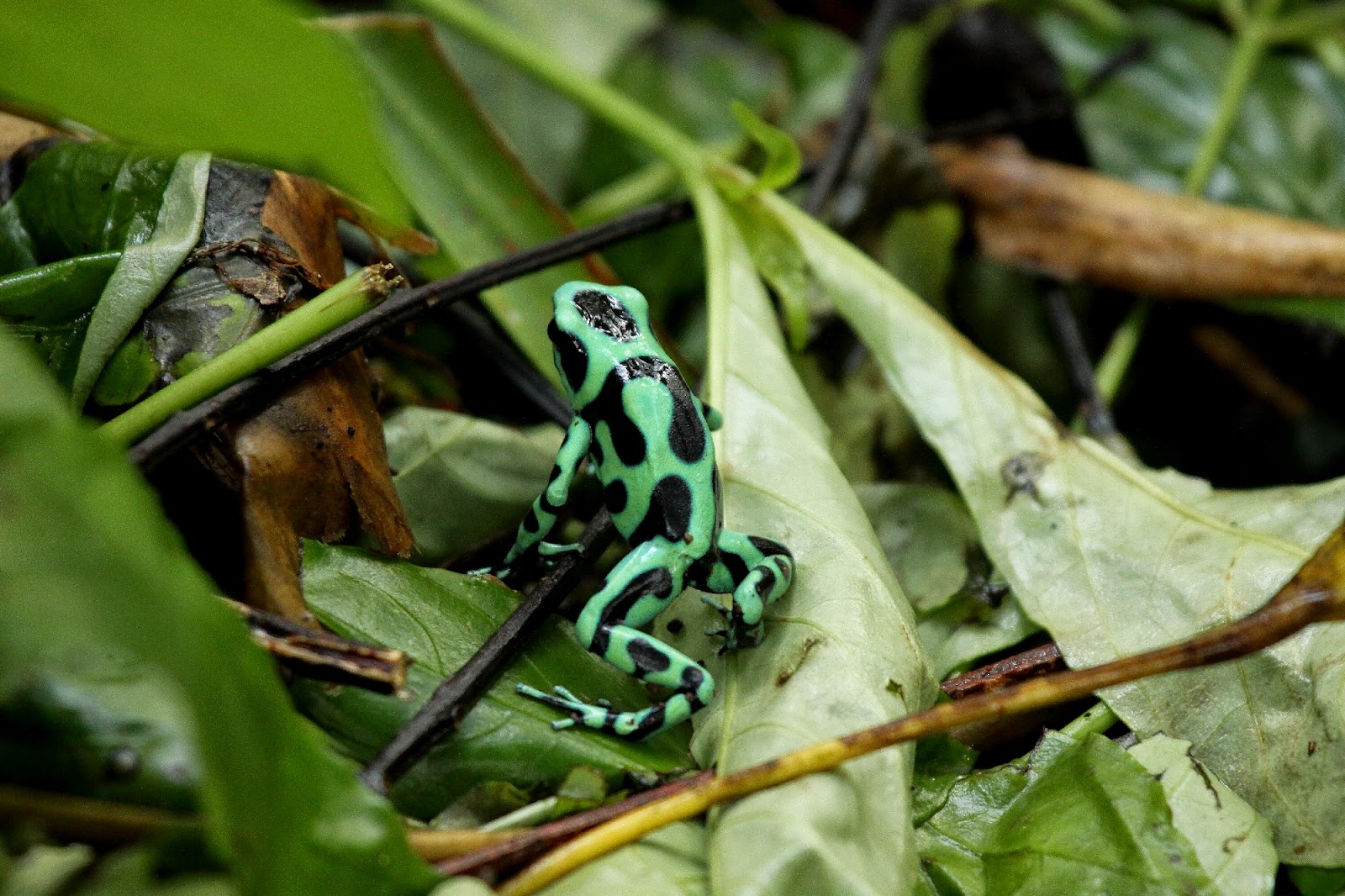 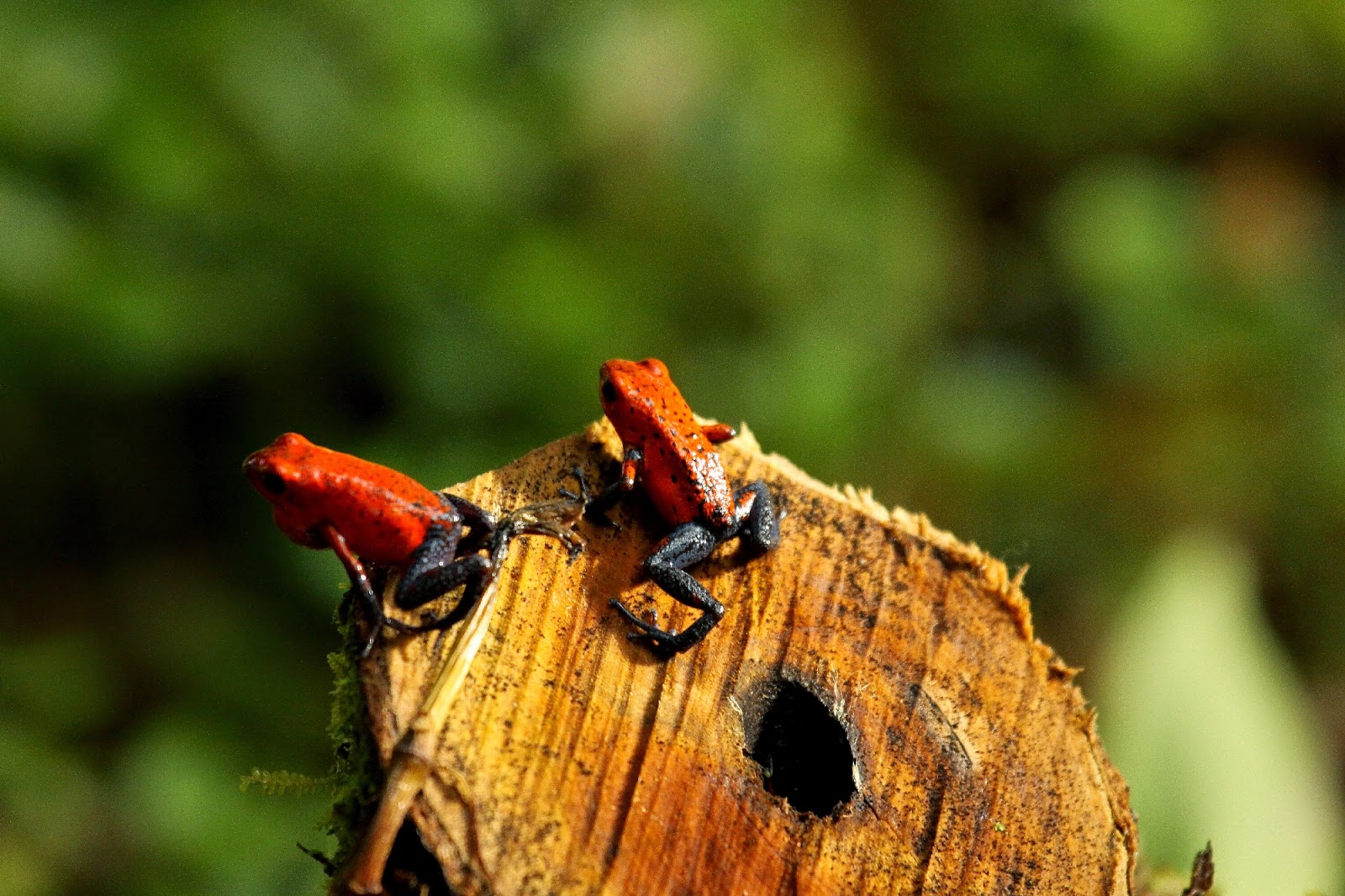 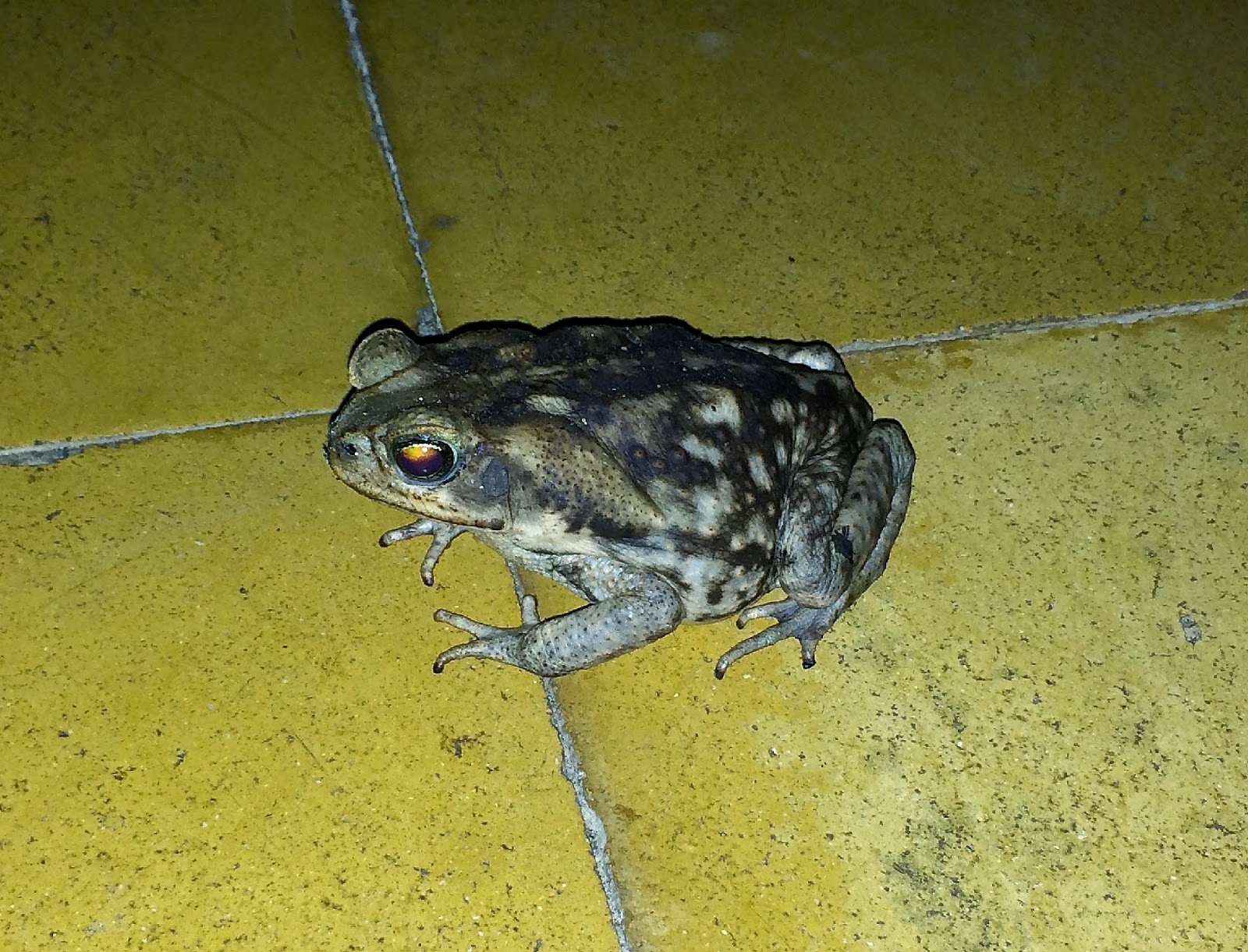 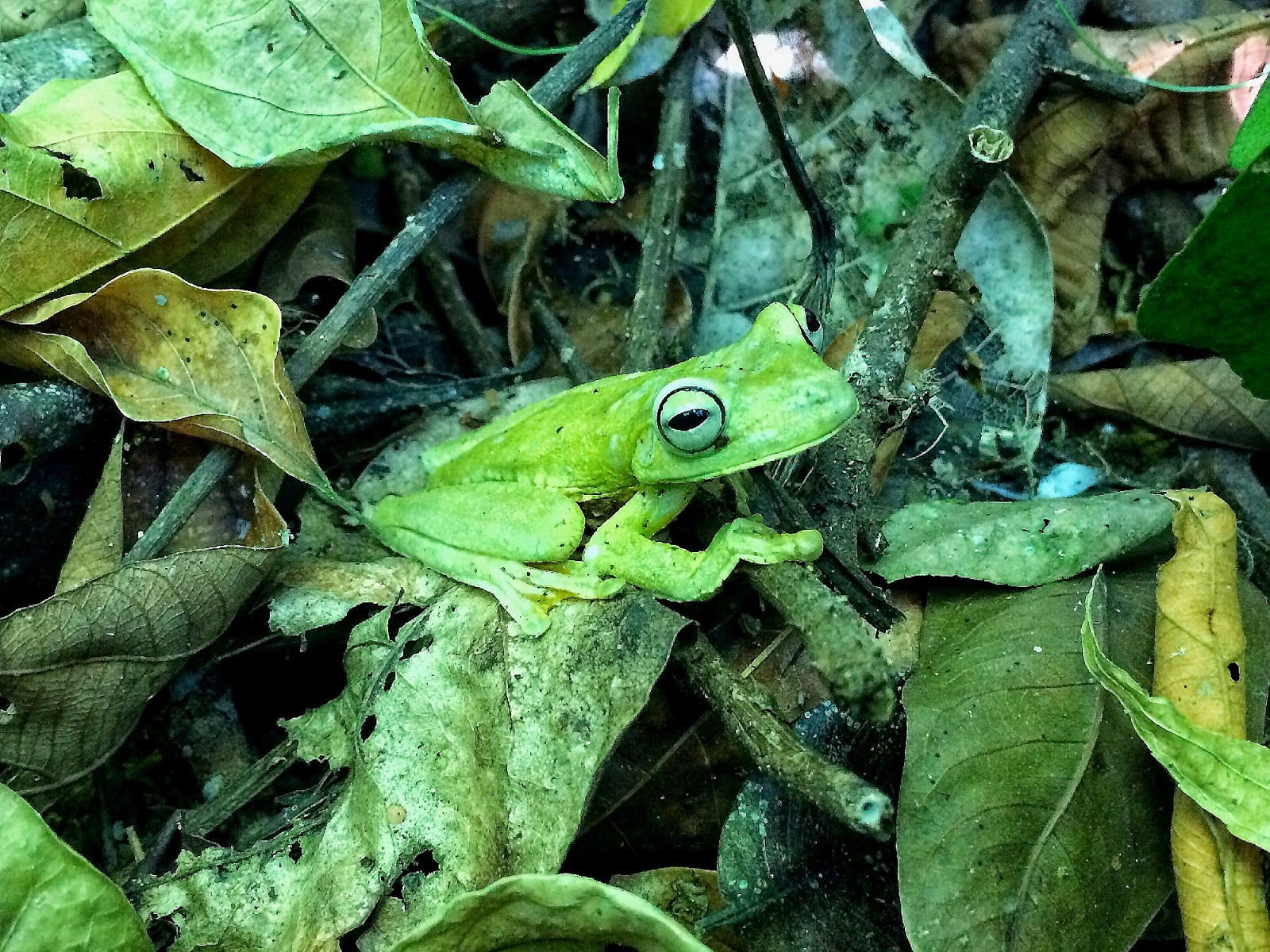 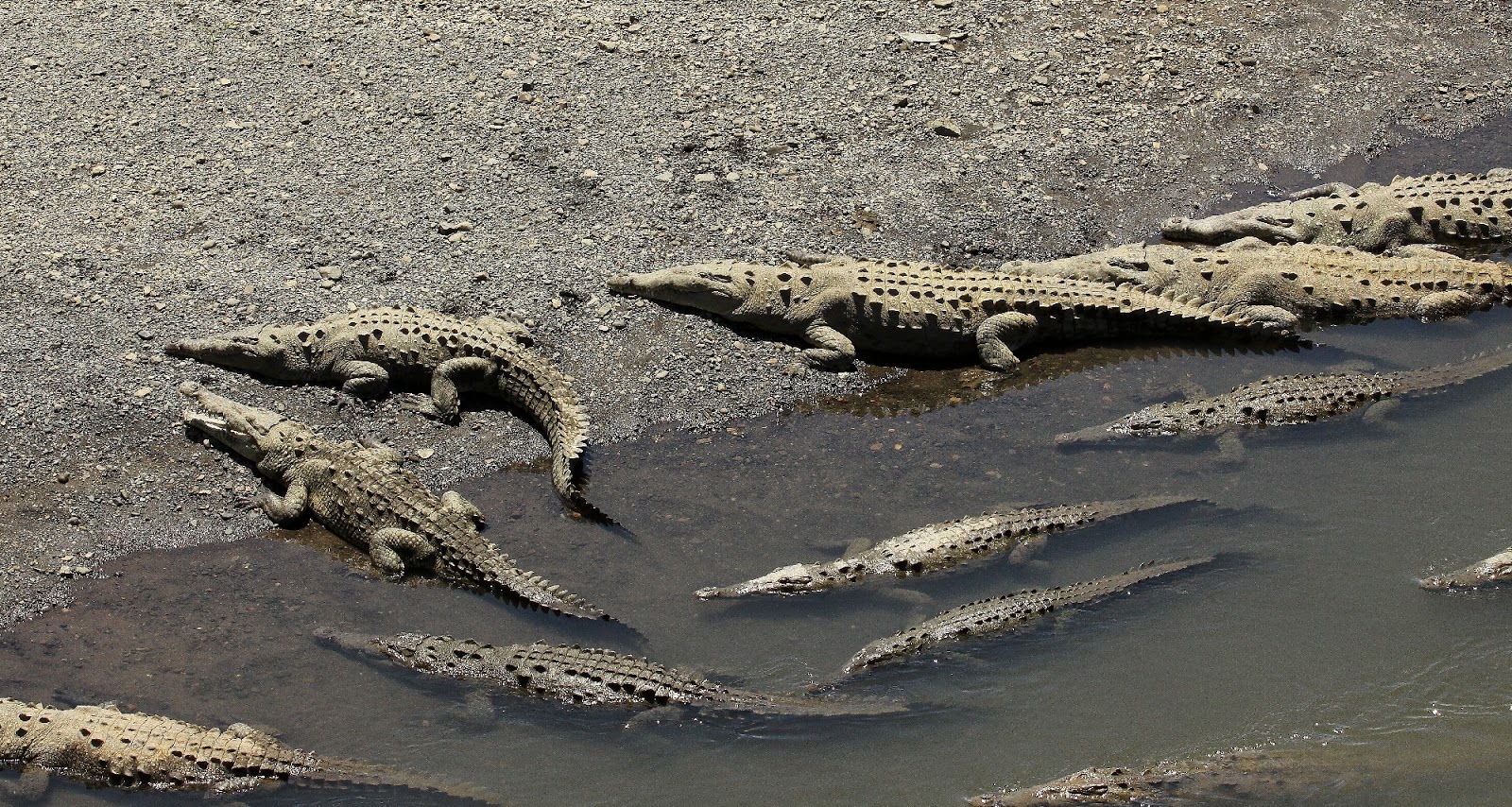 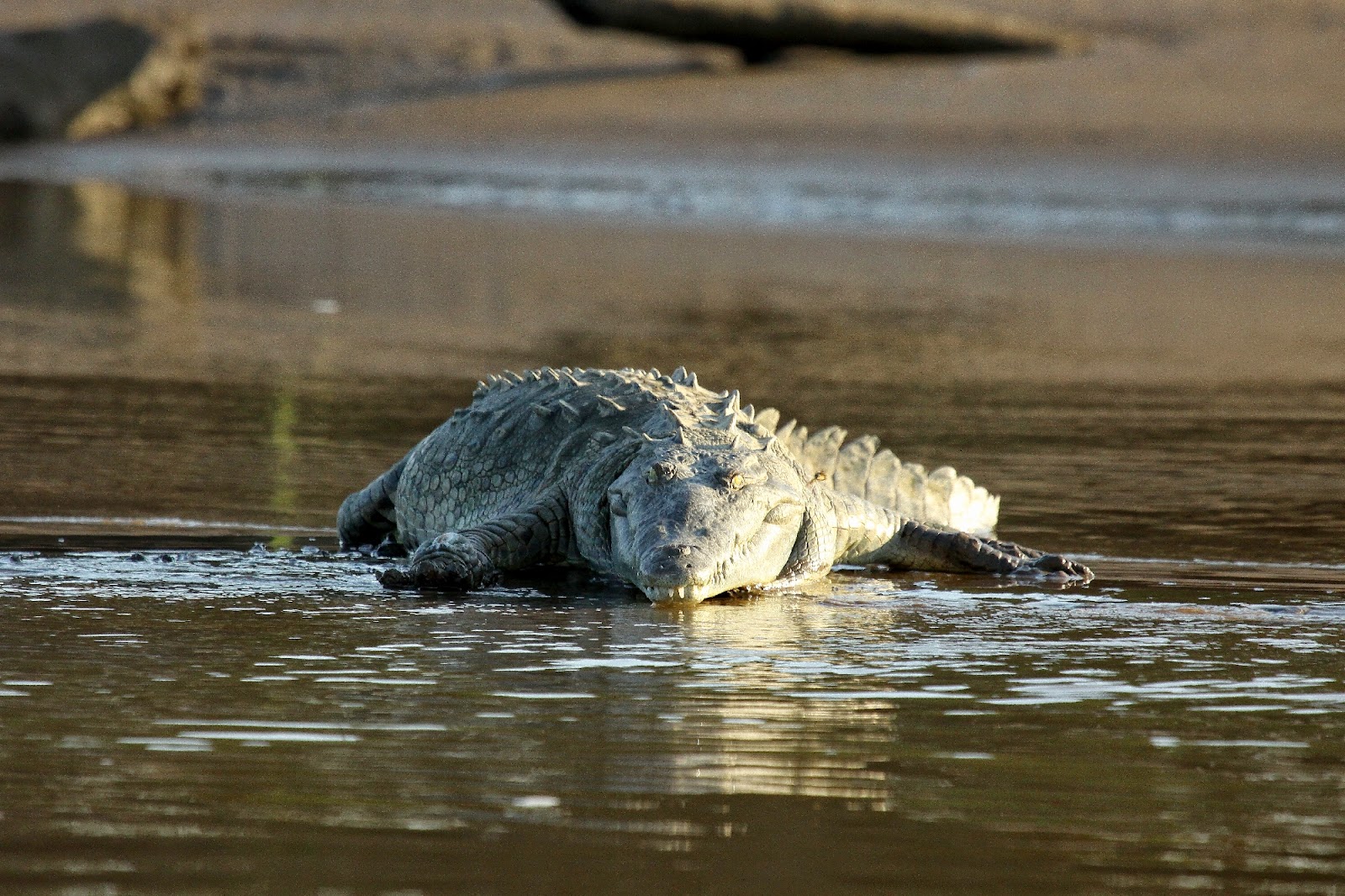 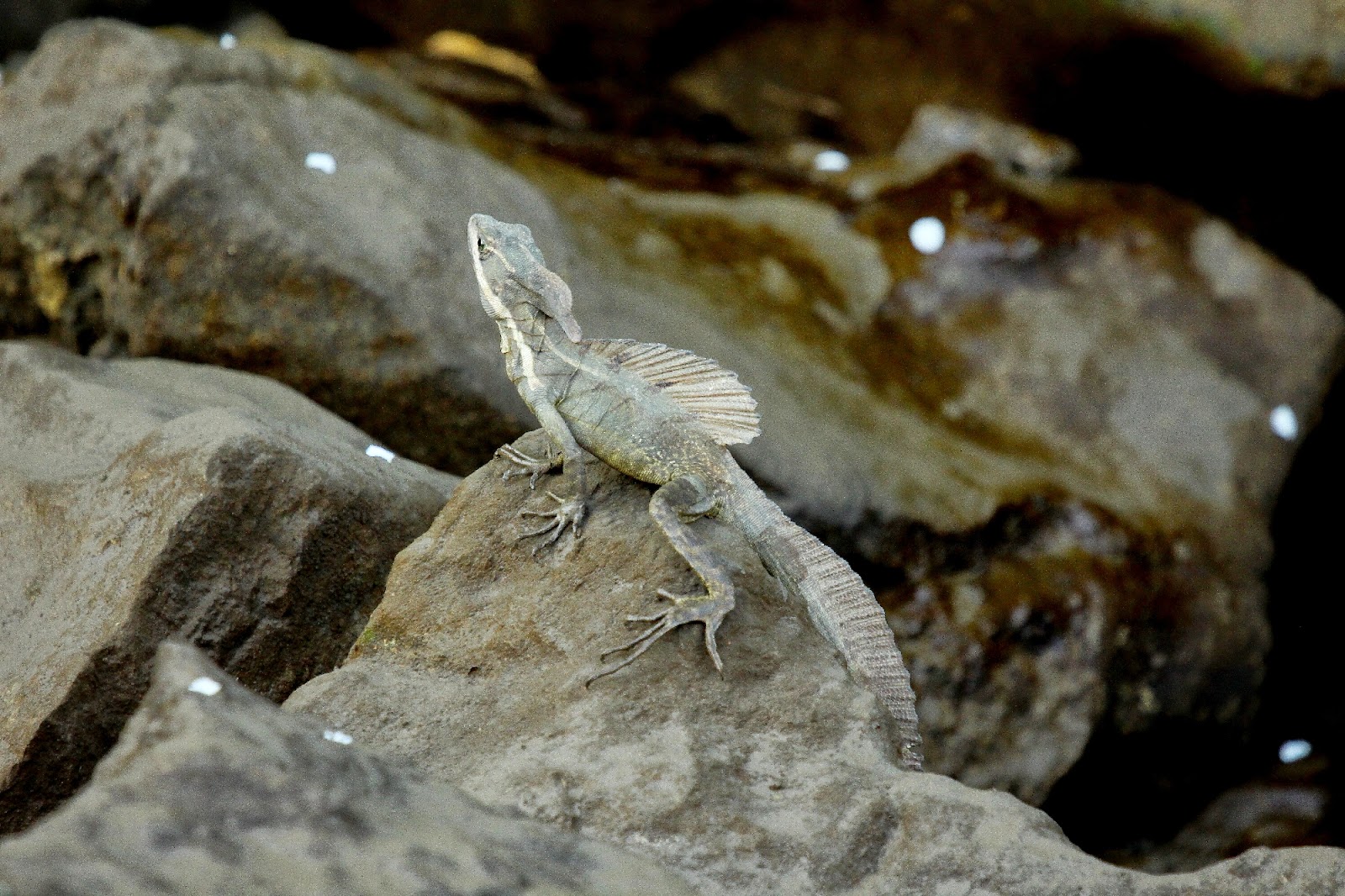 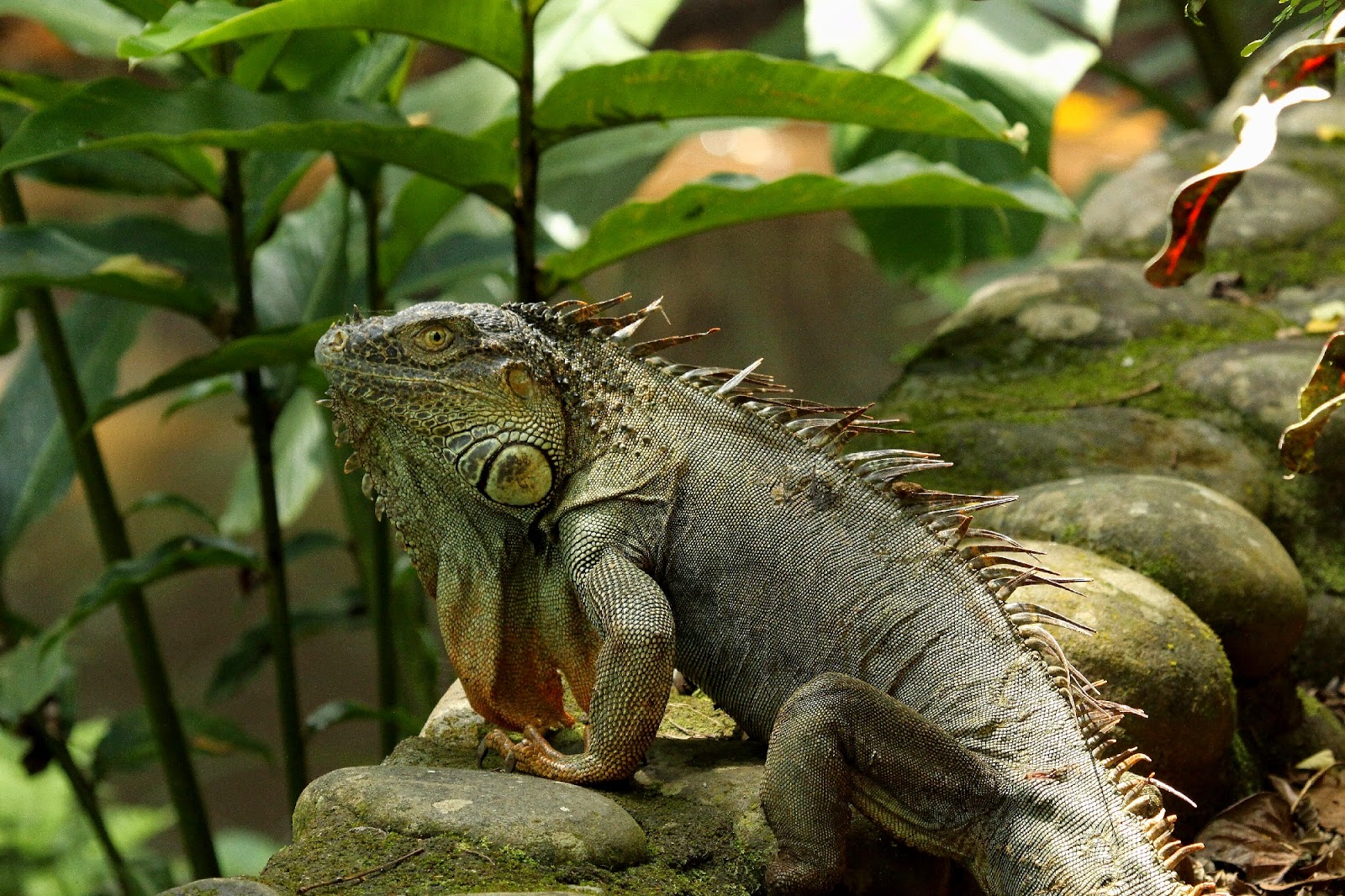 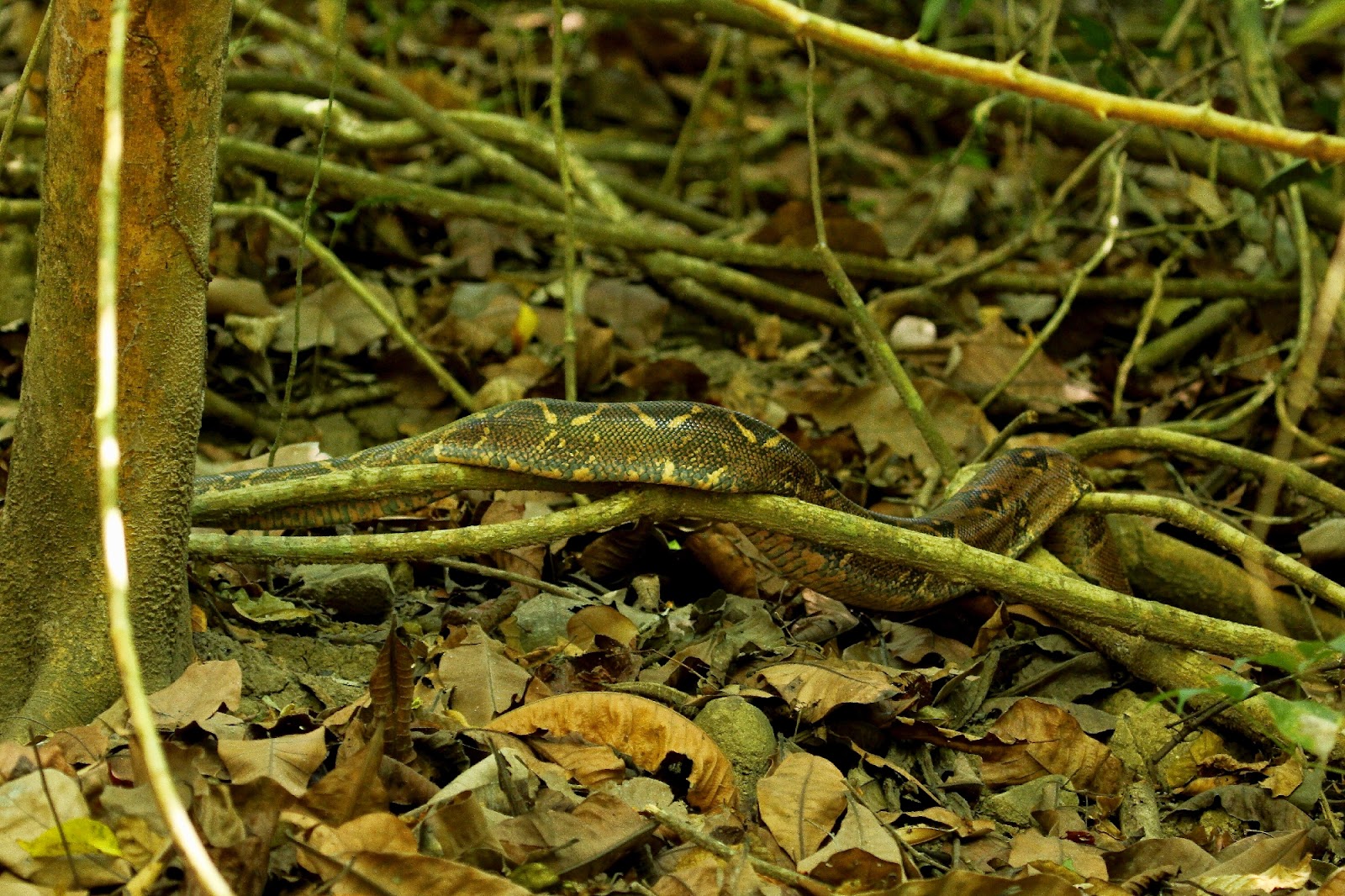