I awoke this morning and it's fair to say I wasn't in the happiest of moods (just ask Belinda!). The news that the Snowy Owl had flown inland and been lost to view at 18.15 yesterday semed to have spelt the end of my hopes to see it. I sought consolation in the fact that I saw one in Norfolk at Warham in 1991!

With  nothing much else on my agenda I decided to head down to Hopton near Garboldisham, an area I know well, for the Glossy Ibis of the last few days. Parking up a local angrily told me to move my car so my wheels weren't on the path. Despite my declaration I was only going to be a few minutes he insisted 'because someone in a wheelchair might come past'. I really wasn't in the mood for his shit so did some insisting of my own in the form of a 'f*** off' and went on to enjoy some nice views of the bird from about 30 meters from my car!

Back at my appallingly (not!) parked car I poured a coffee which promptly got thrown out of the window as I'd got messages from Jus and Craig Shaw that the Snowy Owl had been relocated at Snettisham! So, I admit, I drove like a nutter up to NW Norfolk via Thetford, Mundham etc

Arriving at the RSPB carpark I began the long walk to the far southern end of the pits where the 1w female Snowy Owl was showing nicely on arrival - yay! At only c80-90 yards distant it was sat in the long grass on a hummock behind Shore Hide. Apparantly it was sat on prey although I didn't see it. After having my fill I made the long sweaty walk back noting Grey Plover, Knot, Bar-tailed Godwit, Dunlin, Ringed Plover and Curlew on the near edge of the Wash.

A 20 minute look at Wolferton Triangle revealed no Golden Pheasant, just a Common Buzzard low through the trees. 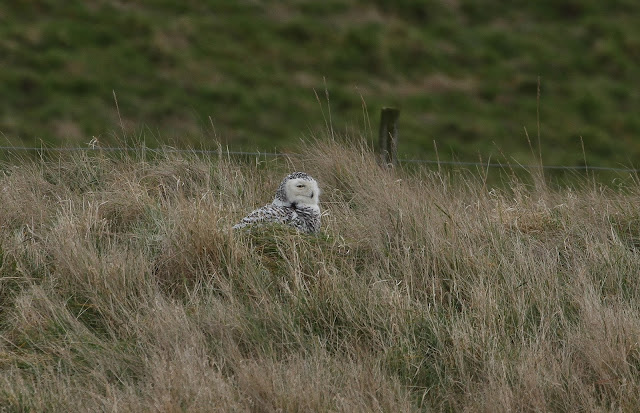 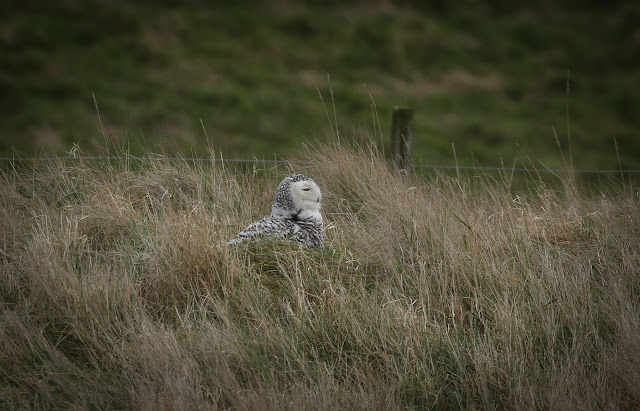 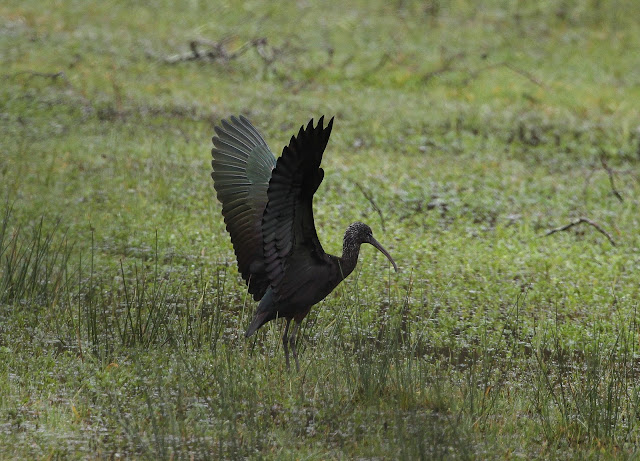 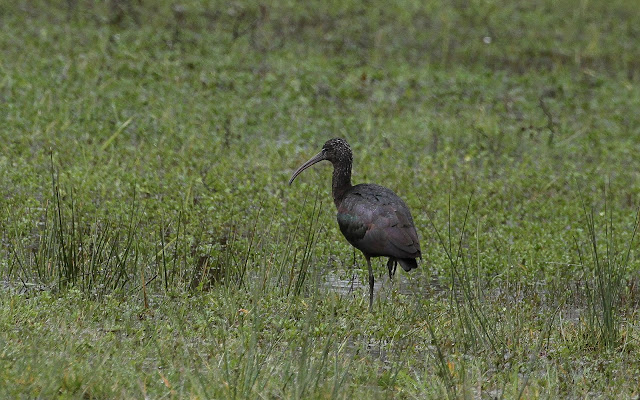