With the hot weather about to break it was nice to knock off work mid-afternoon and head up to the coast. It felt like last chance saloon in my quest for a certain damselfy in the county as the flight season is just about over.

On the sweaty walk to the location no less than 7 Whinchats, 3 Wheatears and a family party of Stonechats livened things up. As did a single late Dark Green Fritillary.

Reaching the pool I flushed 2 Common Sandpipers and then spent a good 2 hours searching the margins. Amongst a good few Blue-tailed Damselflies I found one strikingly orange specimen. I battered it with my camera and have since been able to categorically id it as a female Scarce Blue-tailed Damselfly of the orange 'aurantiaca' form - bingo! Wow, has this, my 34th species of odonata for Norfolk lead me on a merry dance!

With a little time (if not energy!) to spare I popped to Winterton and in some bushes SE of the totem pole met Jus, Chris B and Chris S. And with help from some fieldcraft got some nice views of the Wryneck to round off a splendid evening. 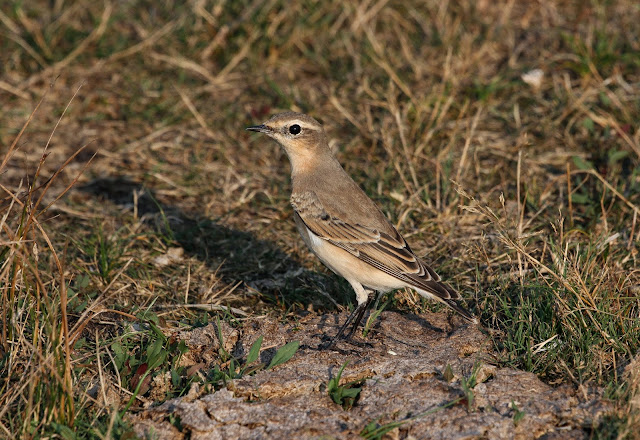 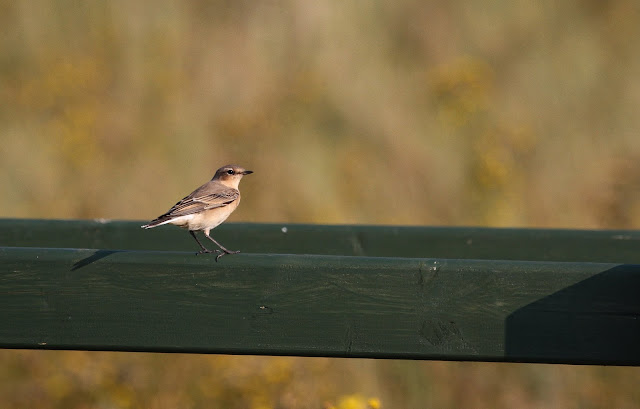 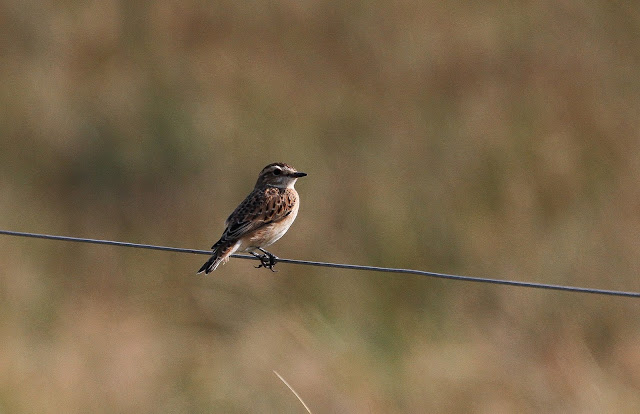 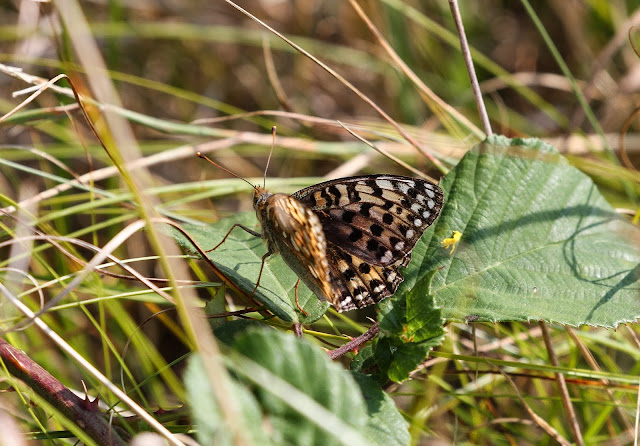 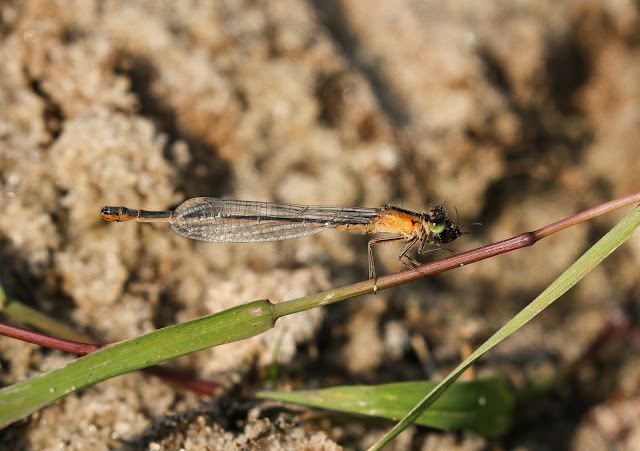