As I've seen written somewhere else - November is the new October!

A leftover from yesterday that we didn't have time to do yesterday had to be done today so I headed solo up to Lowestoft. The location being 'Flycatcher Alley' on the inland side of Denes Oval. Here I was greeted by the finder Rob Wilton with the news that 2 Hume's Warblers were in the same area. Despite them disappearing for periods and not being hugely vocal I managed some nice views over the next hour and a half together with Chiffchaff, Goldcrests and a Sparrowhawk before I quit the scene.

Next up was a quick visit to Ness Point where, despite a lack of Purple Sandpipers (2 bellend fishermen were on the end of the usual jetty!) I was more than happy with some nice views of Black Redstart around the base of the wind turbine.

I hadn't managed to see Pallas's Warbler yet this autumn so with one at Kessingland SW I headed there next. It took ages but eventually I got some lovely views of this tiny sprite and also heard the call for the first time - like a very muted version of Yellow-browed Warbler. At least 6 Chiffchaffs, 2 Goldcrests and Sparrowhawk were also noted while searching.

My other main target for the day was fungi related (much to the amusement of some birder mates from earlier!) so I headed down the A12 for my quarry. With some very good directions I located them easily - Sandy Stiltballs, a very rare Red Data List species. In all I saw c20 of these weird things that carry their spores on the outside/top of a rudimentary cap that looks like it's been dipped in cocoa! 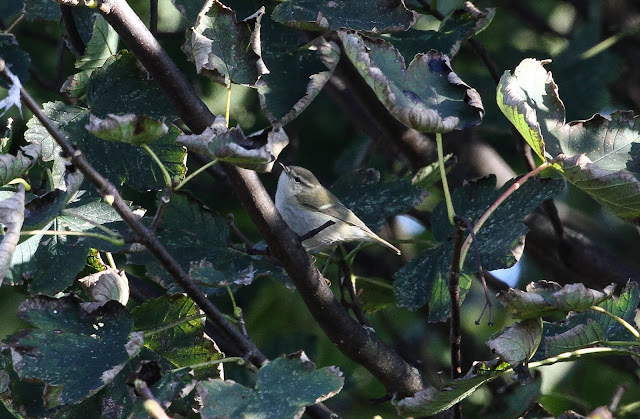 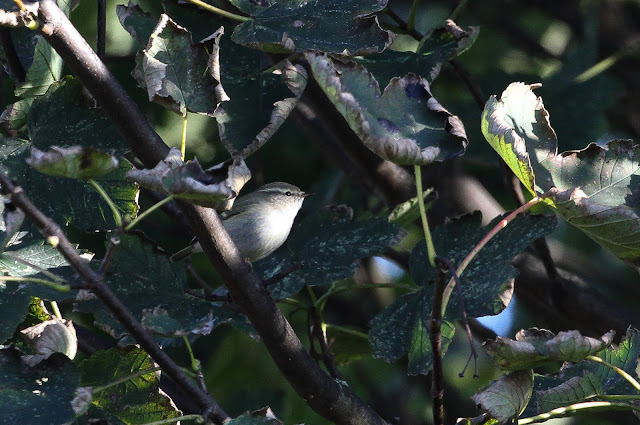 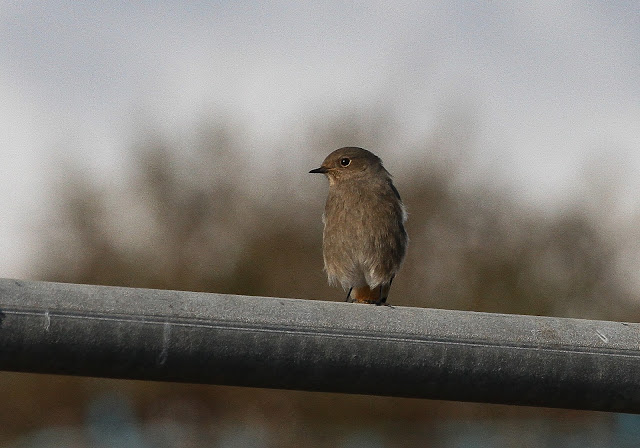 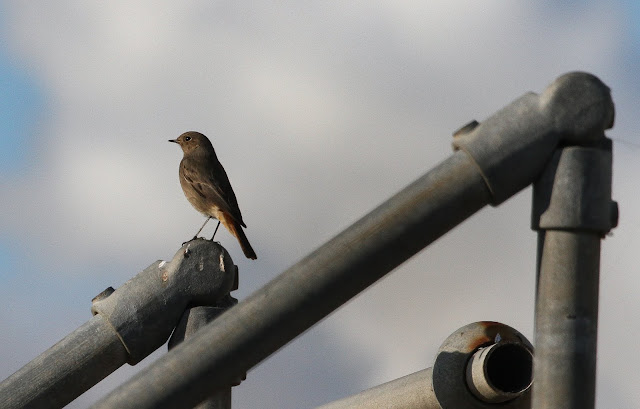 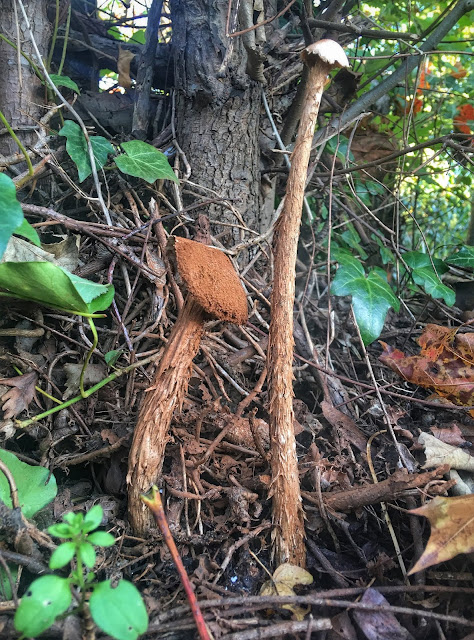 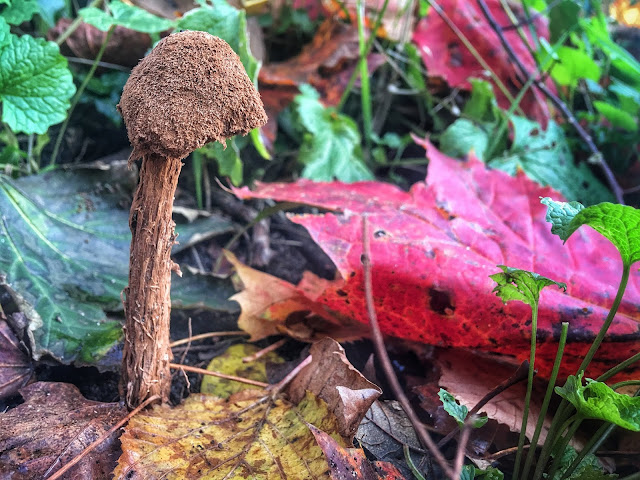 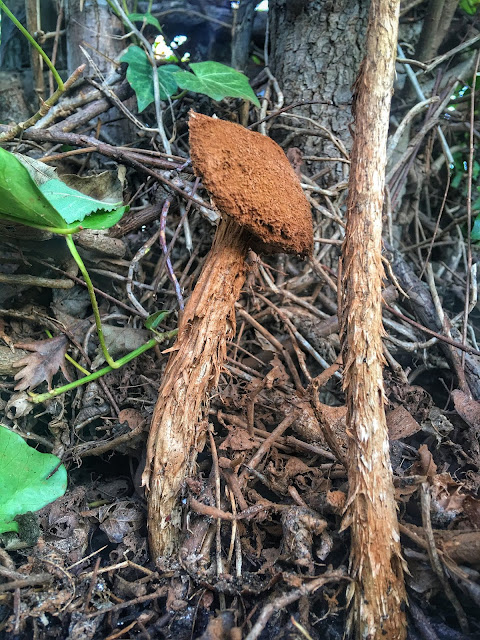 Sandy Stiltballs
Posted by Chris at 18:47