Despite the Bank Holiday Monday temperatures that reached 26c Belinda and I did a favourite walk of ours from Earsham around the loop of the Waveney above Outney Common and back via Earsham GPs.
The only real birds of note were a very vocal Cuckoo, Garden Warbler, Swifts over Bungay town centre and 3 Common Terns on Earsham GPs. So, instead I concentrated on other things. Large Red Damselflies were my first odonata of the year and a Common Blue butterfly likewise. Plants were plentiful so I took some photos to id at leisure when I got home. I have managed to nail Star of Bethlehem, Springbeauty, Common Vetch, Common Water Crowfoot, Round-leaved Cranesbill, Alexanders and Green Alkanet as my botanical education continues! We also had close views of  Slow Worm up along the escarpment as it disappeared into the leaf litter

Later that evening while BBQing at home we had an unexpected but very welcome visitor to the patio - a Yellow-necked Field Mouse. 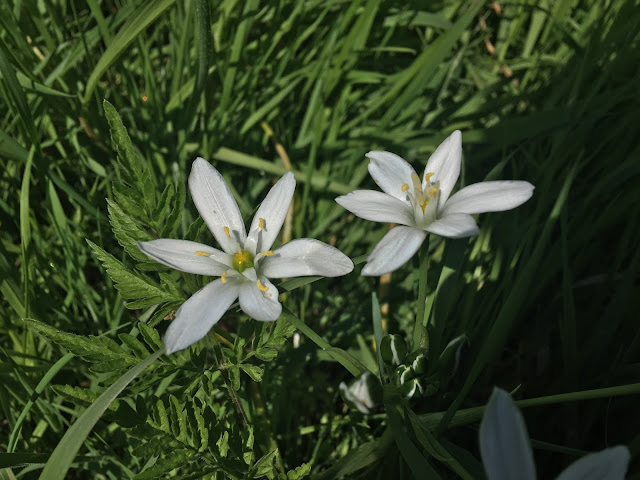 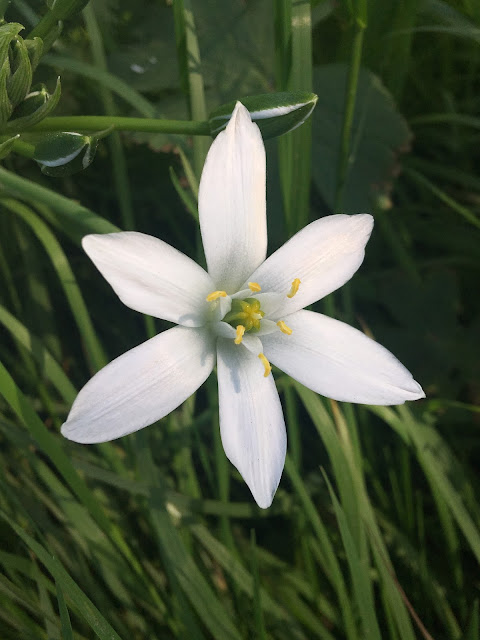 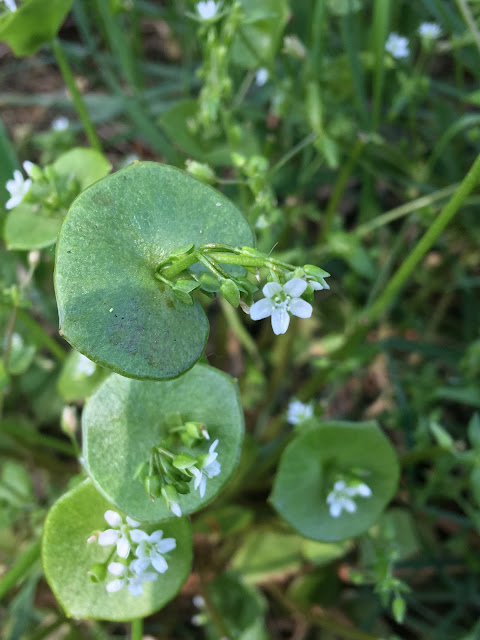 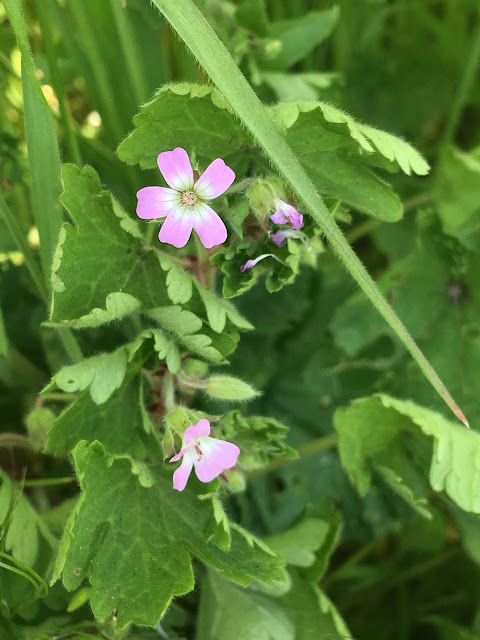 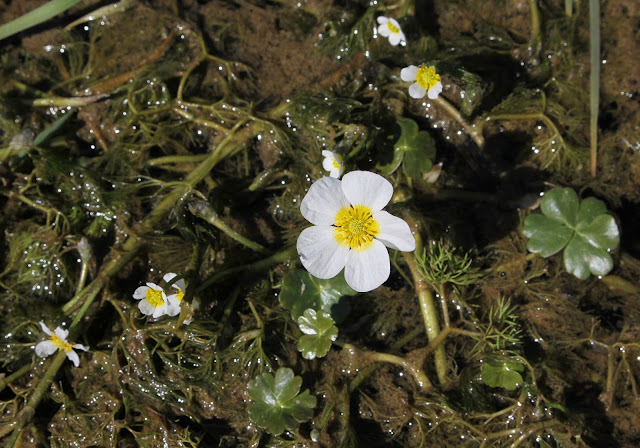 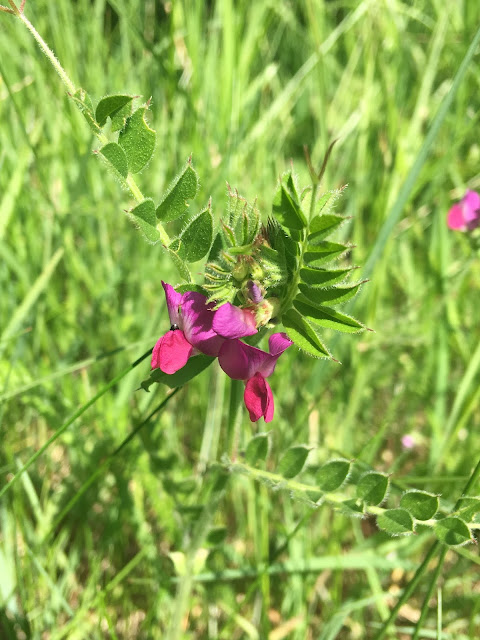 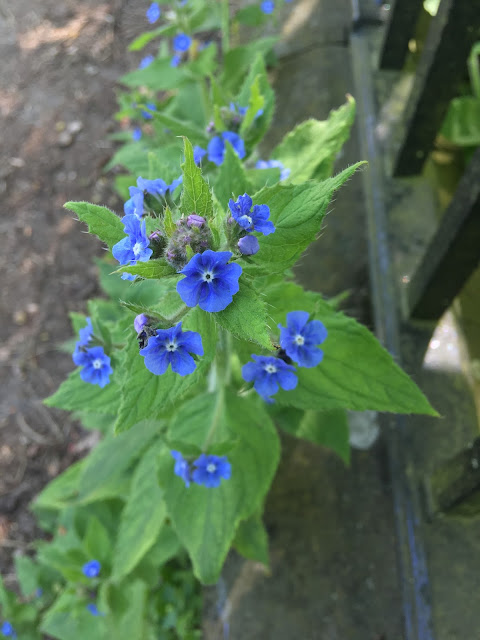