After work this afternoon I had a stroll alongside Ocean Pit and then Watermill Lane at Weybread.

It had more of a feel of the last of winter than the first of spring but the male of a pair of Siskins was singing strongly by the fishermens carpark followed by a pair of Stock Doves, 2 Little Egrets, 6 Oystercatchers, Reed Bunting and Song Thrush. A single drake Shoveler circled in with 3 Mallard and then a perusal of a small group of Tufted Ducks revealed a 1w drake Goldeneye, not a common bird here at all. Then I accidently disturbed a flock of c35 Fieldfares from the treetops before walking back. Displaying Great Crested Grebes were a joy to watch as always

I then did a walk along Watermill Lane down to the river and weir. A Little Grebe and Grey Heron were on the 'lillypad' pit and a nice male Grey Wagtail by the weir. 2 more Song Thrushes were singing and single Mistle Thrush flew over. When nearly back I heard the familiar song of a Blackcap that was really giving it some. It eventually gave some nice close views. Maybe spring is slowly creeping up on us!

Flashing back to yesterday - a singing Chiffchaff in the garden at home was the earliest site record by some way. 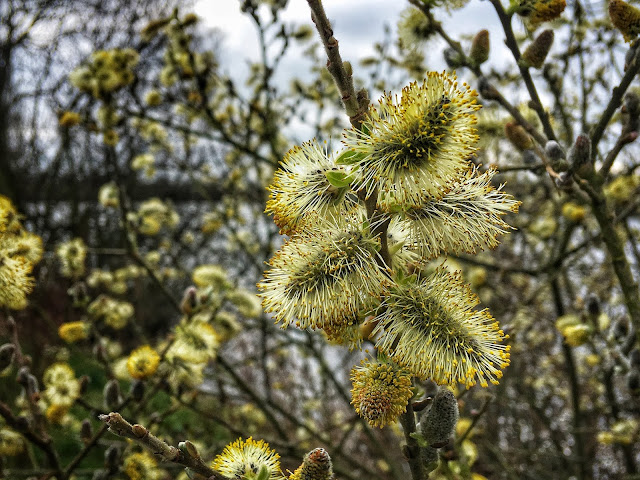 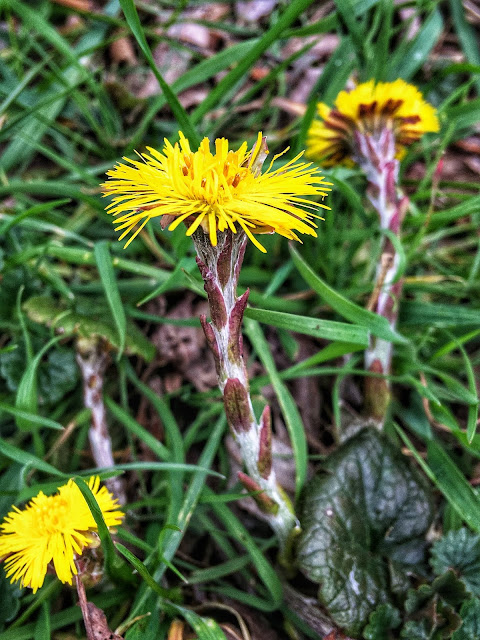 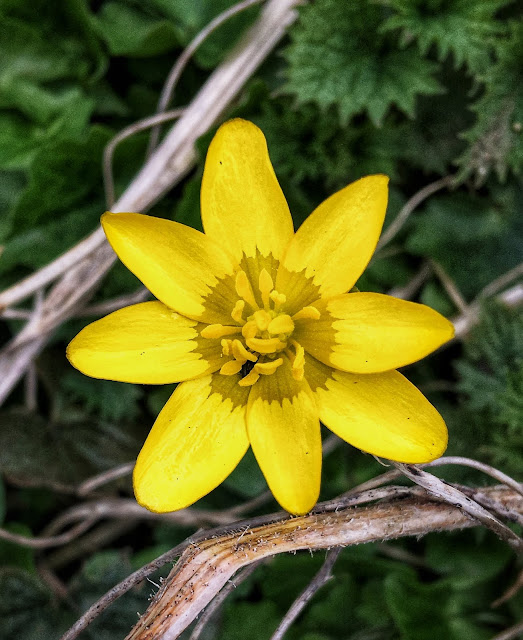 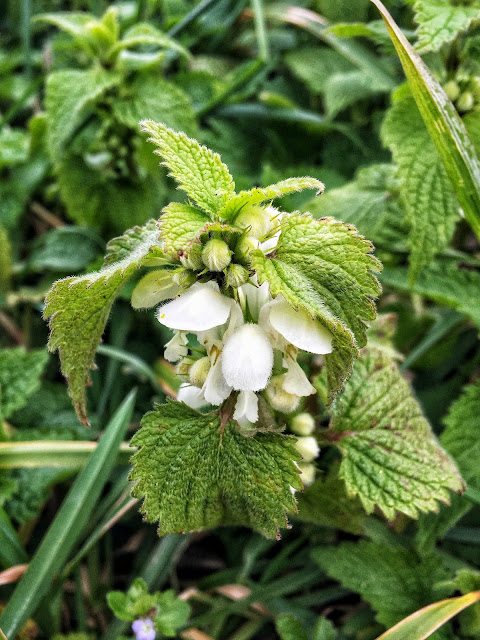 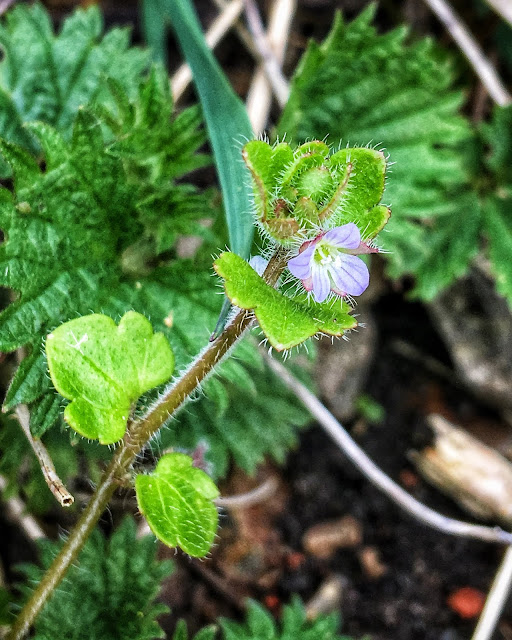 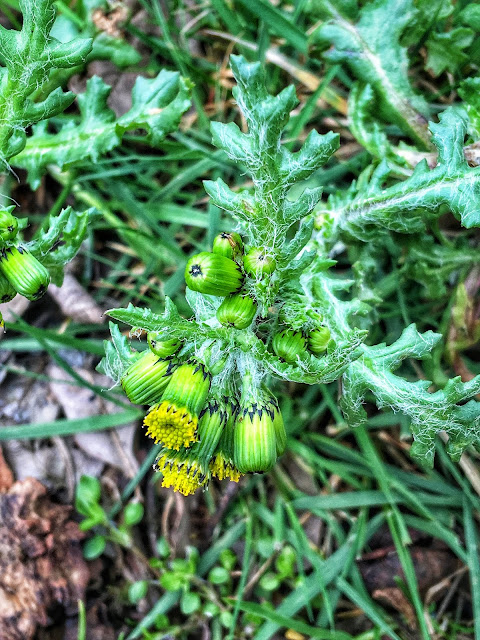 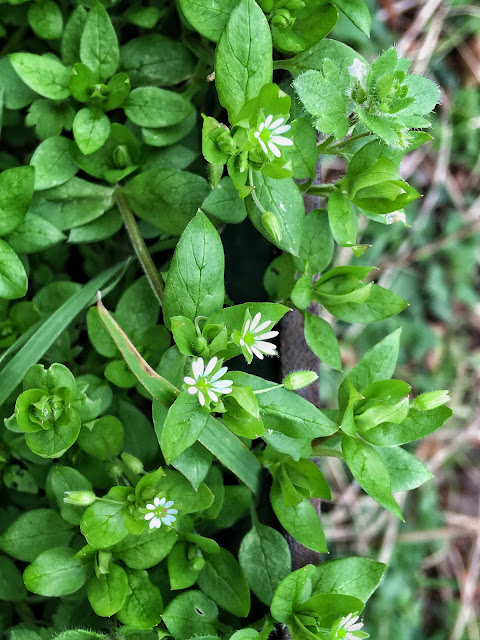 Common Mouse-ear
Posted by Chris at 17:53