With rain (and more rain) combined with SE winds this weekend saw some of the best migration conditions for a long while. Best for us east coast birders, not necessarily the birds!

Despite the weather the coast was calling and we headed out to Lowestoft, in particular the Links Road carpark at the north end of North Denes/Gunton. A Rustic Bunting had been found and it's been an age since I last saw one. Initially only some flight views were obtained but within a short space of time it decided to appear on the edge of Links Road feeding along the double-yellow line at the base of a low wall. Here it gave some really great views before it hopped up into brambles and sat in full view at ridiculously close range! In the wet and murky conditions Song Thrushes were pouring in with a small group of Redwings and a single Tree Pipit also seen.

We then walked into town and while Belinda did some shopping I checked Maltster's Score and Wilde's Score seeing yet more Song Thrushes, Robins, 2-3 Chiffchaffs and several Goldcrests but nothing to get the pulse racing. Later, while in Sparrows Nest Gardens having a coffee I got a message about a Wryneck on North Denes so we made the short walk finding a Yellow-browed Warbler on the slope just north of the Denes Oval. The Wryneck proved elusive and nervous but with a bit of fieldcraft I managed to get some great close views and got several others on to it as well. The decision not to walk to Dip Farm for a Radde's Warbler was the right one as it wasn't seen again. 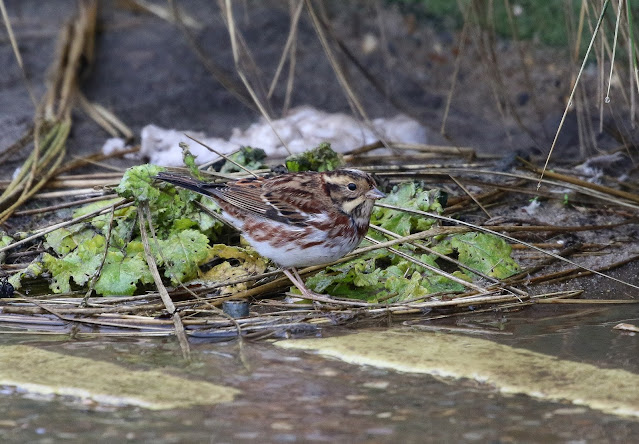 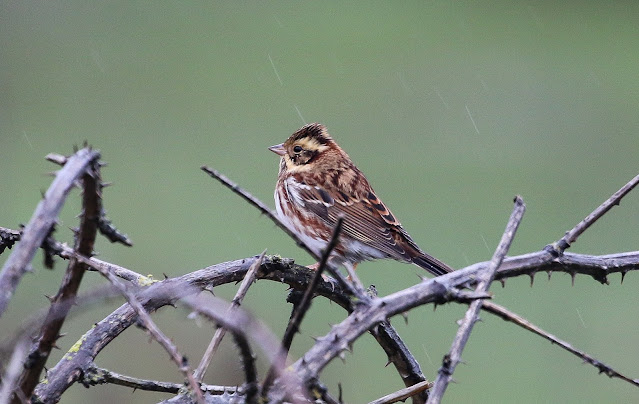 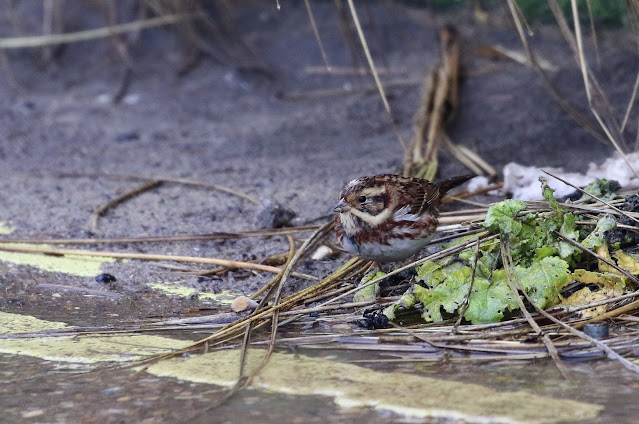 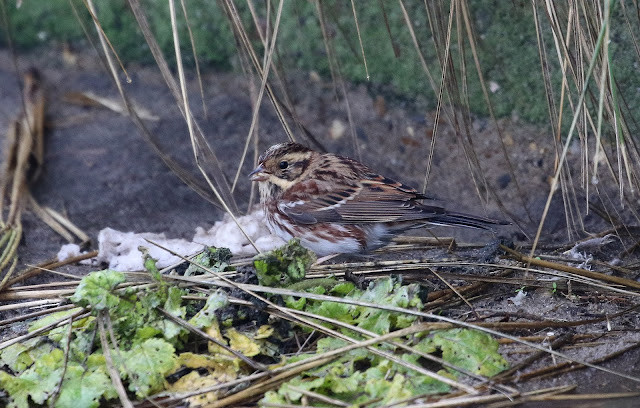 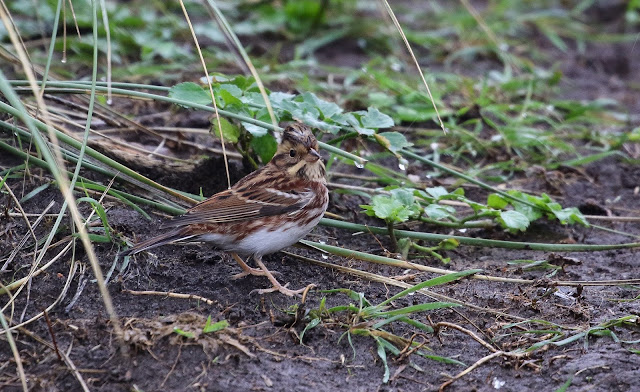 Fast forward to Sunday and after a lazy start I headed down towards Sizewell for a Booted Warbler. Only to get as far as Darsham to get negative news. A u-turn on the A12 had me heading back north and to Southwold. Here, in the SE corner of the campsite some patience was rewarded with really fantastic views of a Radde's Warbler found that morning together with a Firecrest for good measure.

After that a check of the churchyard in town revealed only Blackcap, 2 Chiffchaffs and again loads of Song Thrushes, Blackbirds and Robins. I returned to the Radde's Warbler with my camera but typically it didn't show anywhere near as well so I remained photo-less! Ian Porter kindly let me use his excellent photo below. 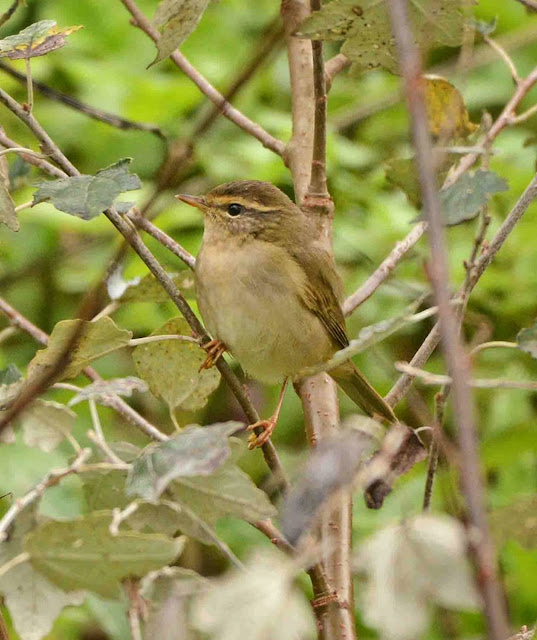