Belinda and I spent a most enjoyable 3 night stay in the Peak District this last weekend to celebrate her birthday. Staying in the small village of Over Haddon perched above Lathkilldale gave us walking on our doorstep which was ideal.

On the Thursday we got up mega early at home and were in Derbyshire and walking by 09.15! Our walk was over Baslow Edge from Curbar and back via Birchen Edge. A nice piece of upland oak woodland gave me a couple of new fungi - Hoof Fungus on a birch trunk and at the base of the same tree Tawny Grisette. A lunch stop close to the Robin Hood Inn revealed Slimy Waxcap in the grass and plenty of Redwings and Fieldfares. Earlier, while navigating a tricky bit at the south end of Baslow Edge we disturbed a Merlin which literally whizzed right past my ear. I felt it before I saw it!

Friday saw us walking the length of Lathkilldale from our doorstep in Over Haddon. No fewer than 8 Dippers were seen including a male in song and displaying despite it being October plus 2-3 Grey Wagtails. A single Raven flew over at the Cales Dale junction and a couple of Nuthatches were rather vocal. In the upper part of the dale I then made the discovery of the weekend - a prominent blue/purple flower right beside the path. I was pretty sure I knew what it was, but could it be? Flowering in October? I was proved right, it was the rare Jacob's Ladder, a limestone specialist but one that should flower in June/July! Also in flower in the dale were Meadow Cranesbill and Monkeyflower.

Saturday was inclement but we did manage a walk from Over Haddon in the morning, the highlight being c400 Fieldfares and c50 Redwings in a single flock. We spent the wet afternoon in Buxton where feral Muscovy Ducks were obvious in the Pavillion Gardens. A Tawny Owl was calling in Over Haddon that night.

On Sunday we managed a nice walk in Cressbrook Dale and Tansley Dale before the drive home. A Sparrowhawk was the only sighting of note. 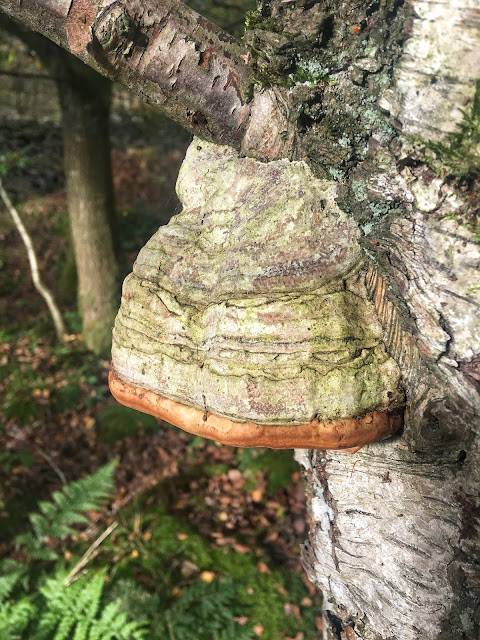 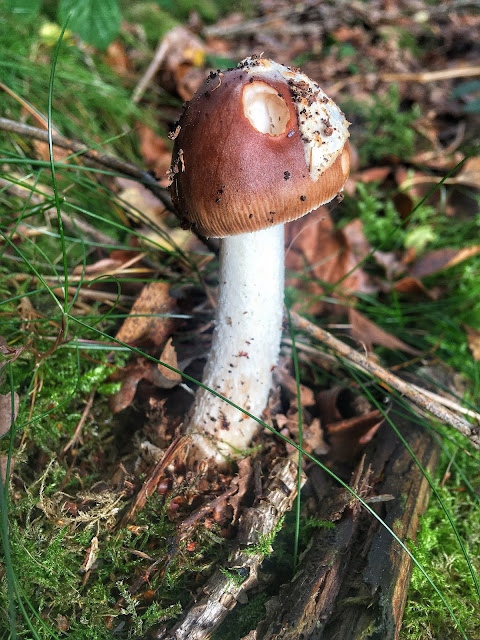 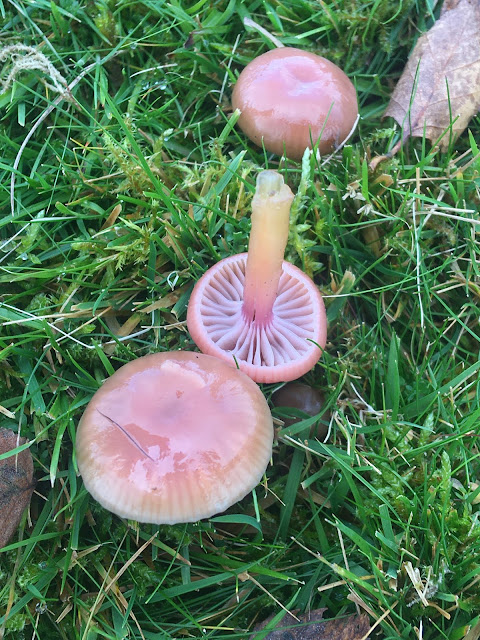 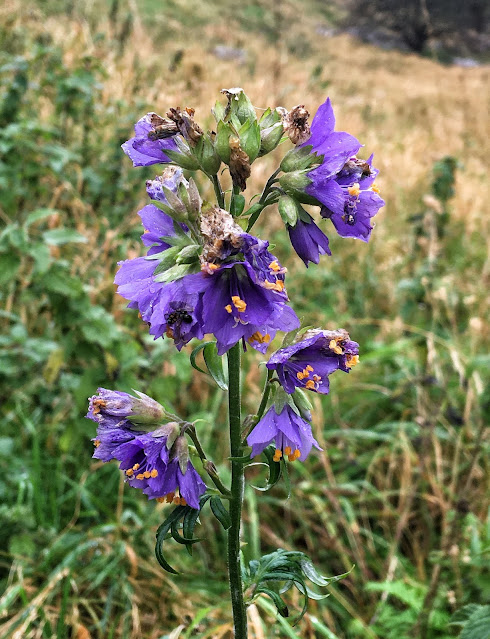 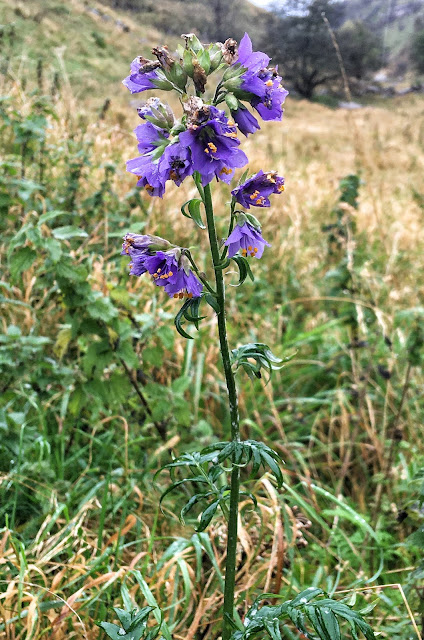 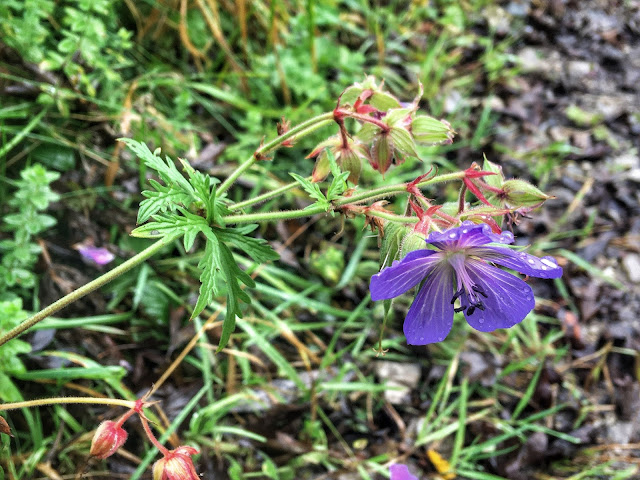 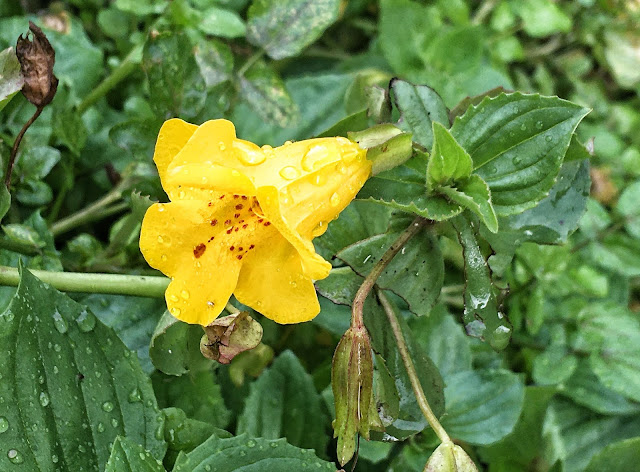 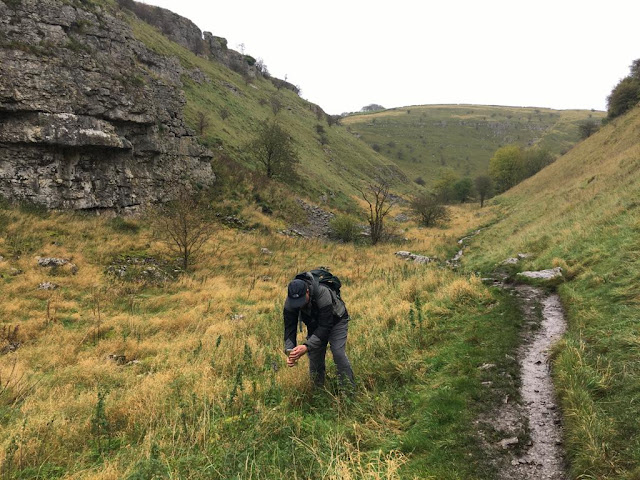