We began today with a feast at the weekly Sunday brunch at our lodge - the Amor de Mar this was excellent but with one exception - the willful refusal to cook me anything without egg. A basic enough request you'd think but sadly this is a reflection of the place. It is a lovely positioned place at the south end of Montezuma and very nicely decorated but a place that charges you to fill a water bottle and doesn't offer cold drinks of any sort? Come on! We also found the staff a bit snooty and the prices high so this isn't a place I'd recommend at all. For most birders this area won't be on their itinerary anyway which is good! We came here because Belinda wanted some time by the beach but the area is basically a young backpackers place.

Luckily there are some birding spots nearby and the best of these is the Cabo Blanco reserve at the southern tip of the Nicoya peninsular.

On the way we made a quick stop at the mouth of the Rio Lajas which gave us our only Mangrove Vireo plus a few herons and waders which I'll elaborate on later because we made a return visit towards dusk and saw far more!

Arriving at Cabo Blanco we got the last space on the small carpark and proceeded to make a circuit of the Sendero Danish trail and it was full of birds. I found birds showing better here than many of the other places we'd visited. Within a few minutes I'd had good views of Rufous-and-white Wren, Red-crowned Ant Tanager and Rufous-capped Warbler while Orange-chinned Parakeets flew over several times. Further around the trail a female Long-tailed Manakin, several Lesser Greenlets, Streaked Flycatcher, Dusky-capped Flycatcher, Squirrel Cuckoo, 4 Barred Antsrikes, Worm-eating Warbler, Ivory-billed Woodcreeper and Plain Wren made it a thoroughly rewarding visit and one of my personal favourites. 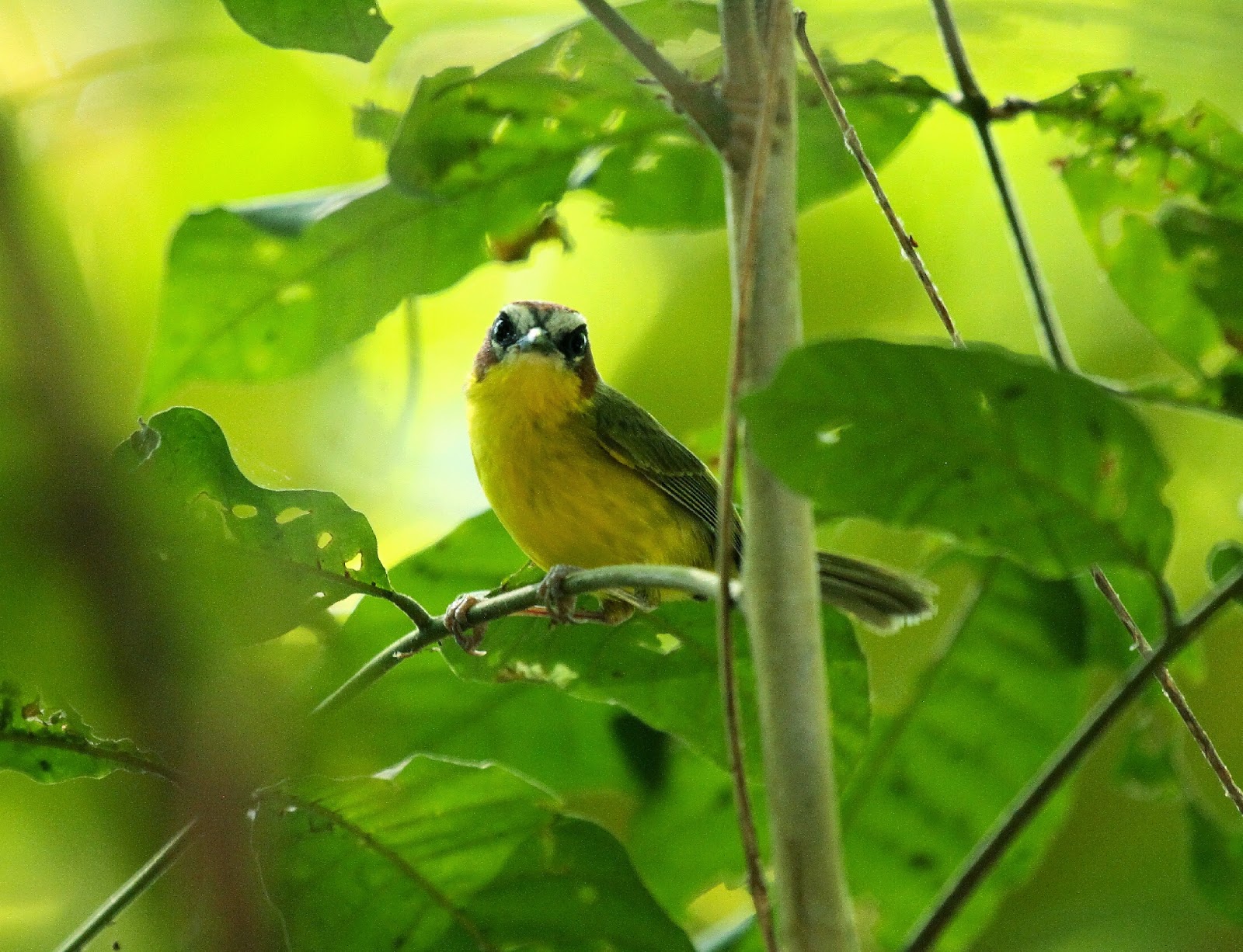 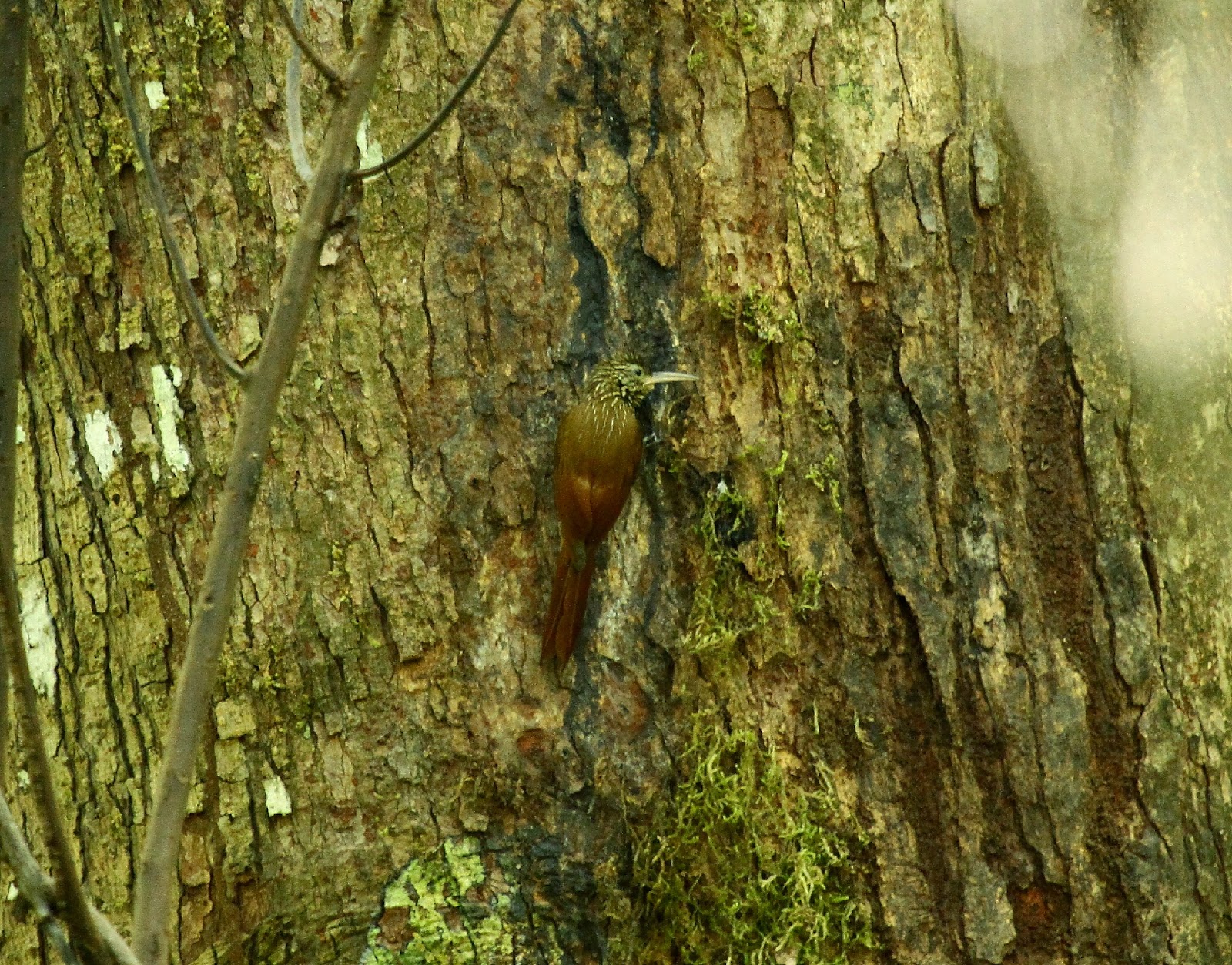 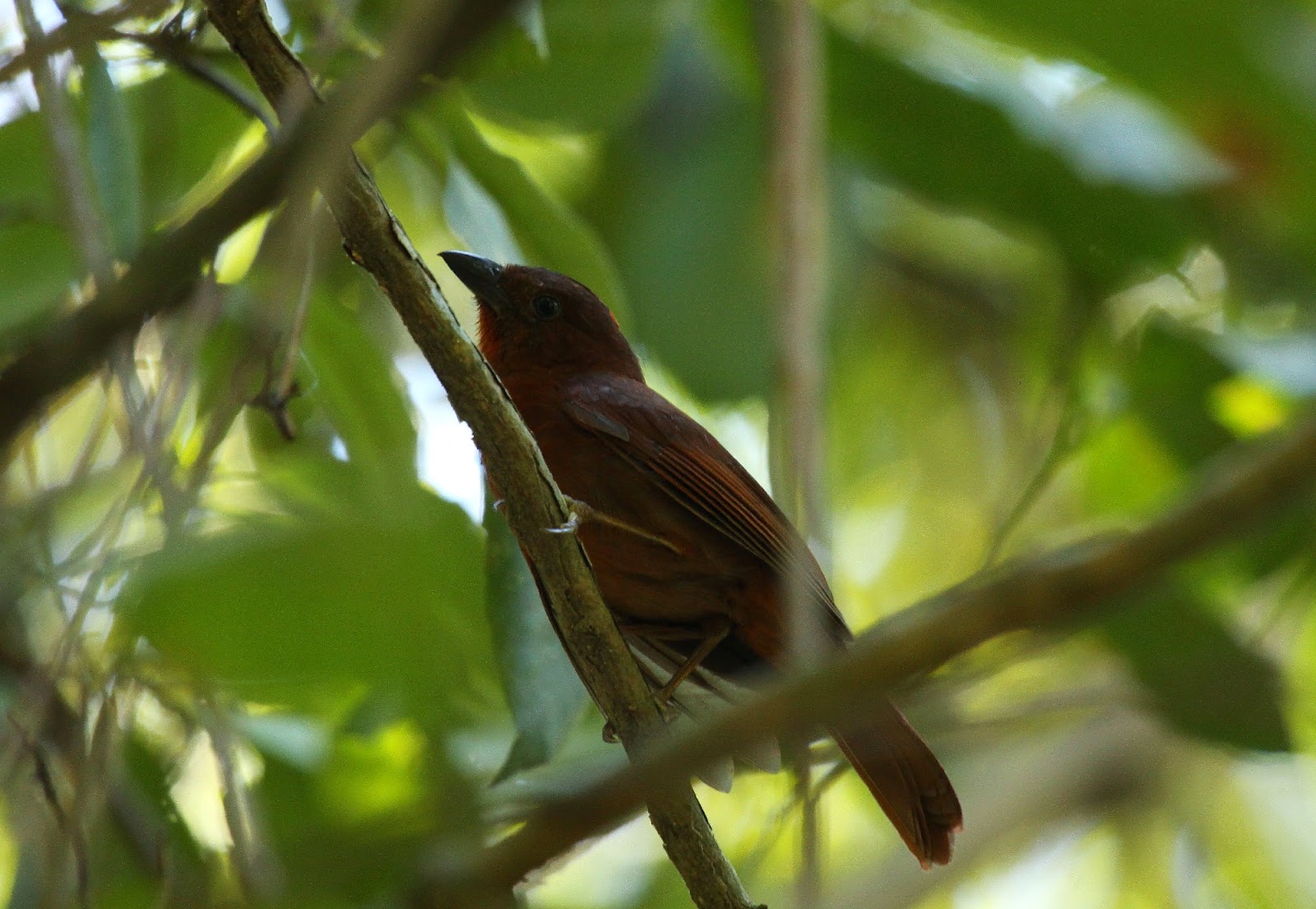 
Barred Antshrike
We drove a little north and made a beach stop for our picnic lunch. Here we were treated to Magnificent Frigatebirds right over our heads, a perched Osprey and c500 Brown Pelicans!


Magnificent Frigatebird
After returning to Montezuma during the heat of the day we then ventured back out to the mouth of the Rio Lajas in the late afternoon and had a lovely hour or so before the light began to fade. Herons were to ehe fore with prode of place going to c10 Boat-billed Herons on nests plus Green Heron, Little Blue Heron, Tricoloured Heron, 3 Yellow-crowned Night Herons, c12 White Ibis, 2 Cattle Egrets and plenty of Snowy Egrets. An Amazon Kingfisher didn't hang around to be photographed whilst Double-toothed Kite and Mangrove Black Hawk flew in. 5 Least Sandpipers allowed close approach as well as 2 Spotted Sandpipers, 25 Turnstone and no less than 30 Hudsonian Whimbrel. 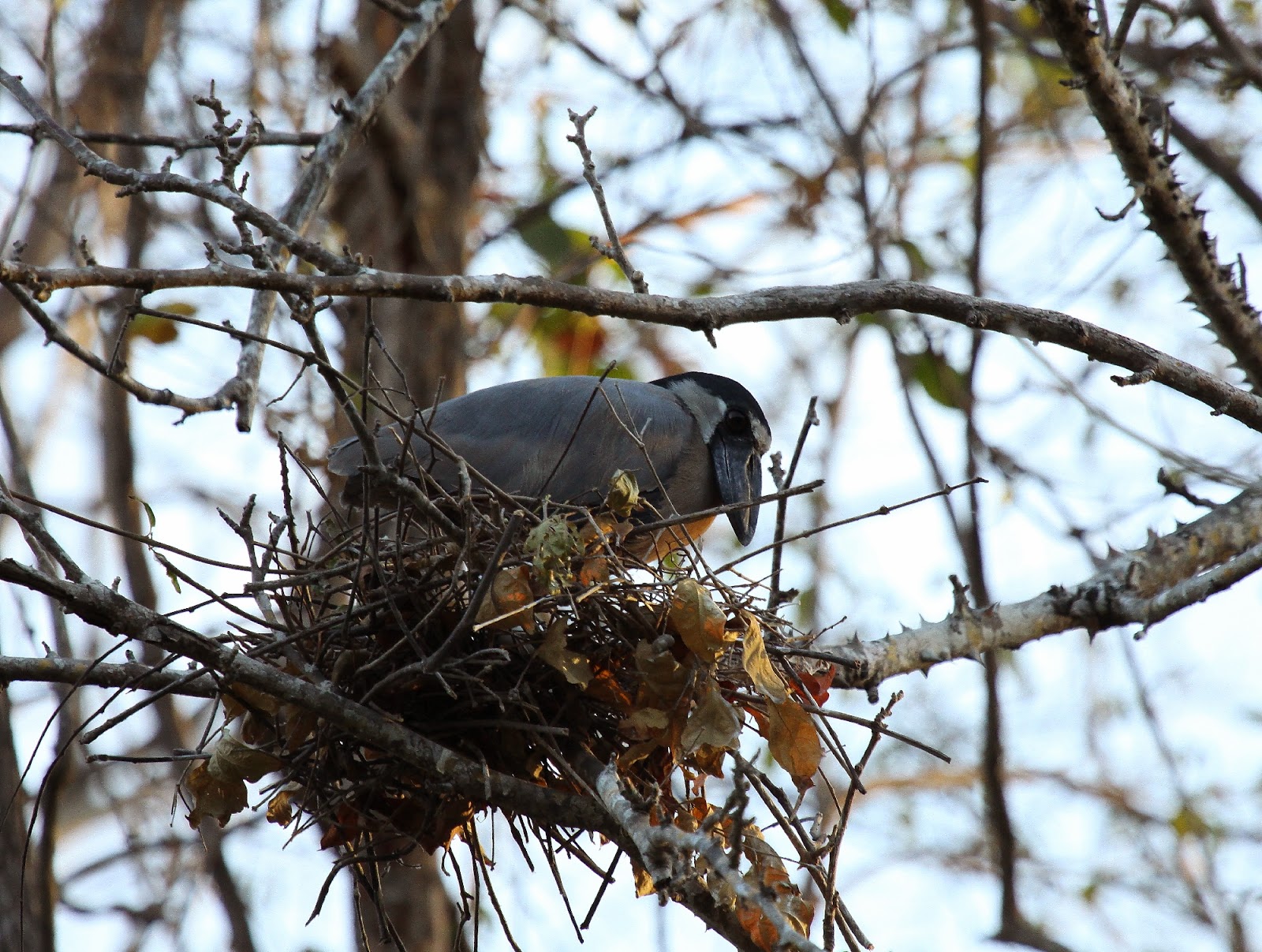