With Belinda a little tired of forest trails the plan for today was to take a car ride out of the valley and south along the Pan American Highway for a few miles. Our destination being Cerro de la Muerte (the hill of death!), Costa Rica's highest point. Being up above the treeline the habitat is paramo which means some different species.

We had arranged transport the day before at the lodge reception and despite the rather pricey $90 return we decided to go for it. We had 4 hours up in the paramo which proved to be more than enough to walk from near the main road up the track to the communication towers and beyond.

The key species here are Volcano Junco, Volcano Hummingbird and Peg-billed Finch and we found all of these quite easily. With Slaty Flowerpiercer, a flock of 15 Sooty Thrushes and a couple of Wilson's Warblers the variety on offer was quite limited but it's the quality here rather than the quantity!


Sooty Thrush
﻿
That afternoon, as further respite from forest trails we opted for a stroll along the lane through the village of San Gerardo de Dota combined, of course, with a look around the grounds and gardens of the lodge.

The lane has some more open habitat and as a result we got our first Yellow-faced Grassquits of the trip together with Band-tailed Pigeons, Black-throated Green Warbler and a showy Wilson's Warbler. Where the lane goes through some mature forest both Black-cheeked Warbler and Flame-throated Warbler were in evidence. Back at the lodge it was mostly the usual suspects seen over the last few days but a Black and Yellow Silky Flycatcher was new as were Violet-headed Hummingbird and 2 Chestnut-capped Brush-Finches that hopped past our room at dusk. It was time to move on in the morning to pastures new... 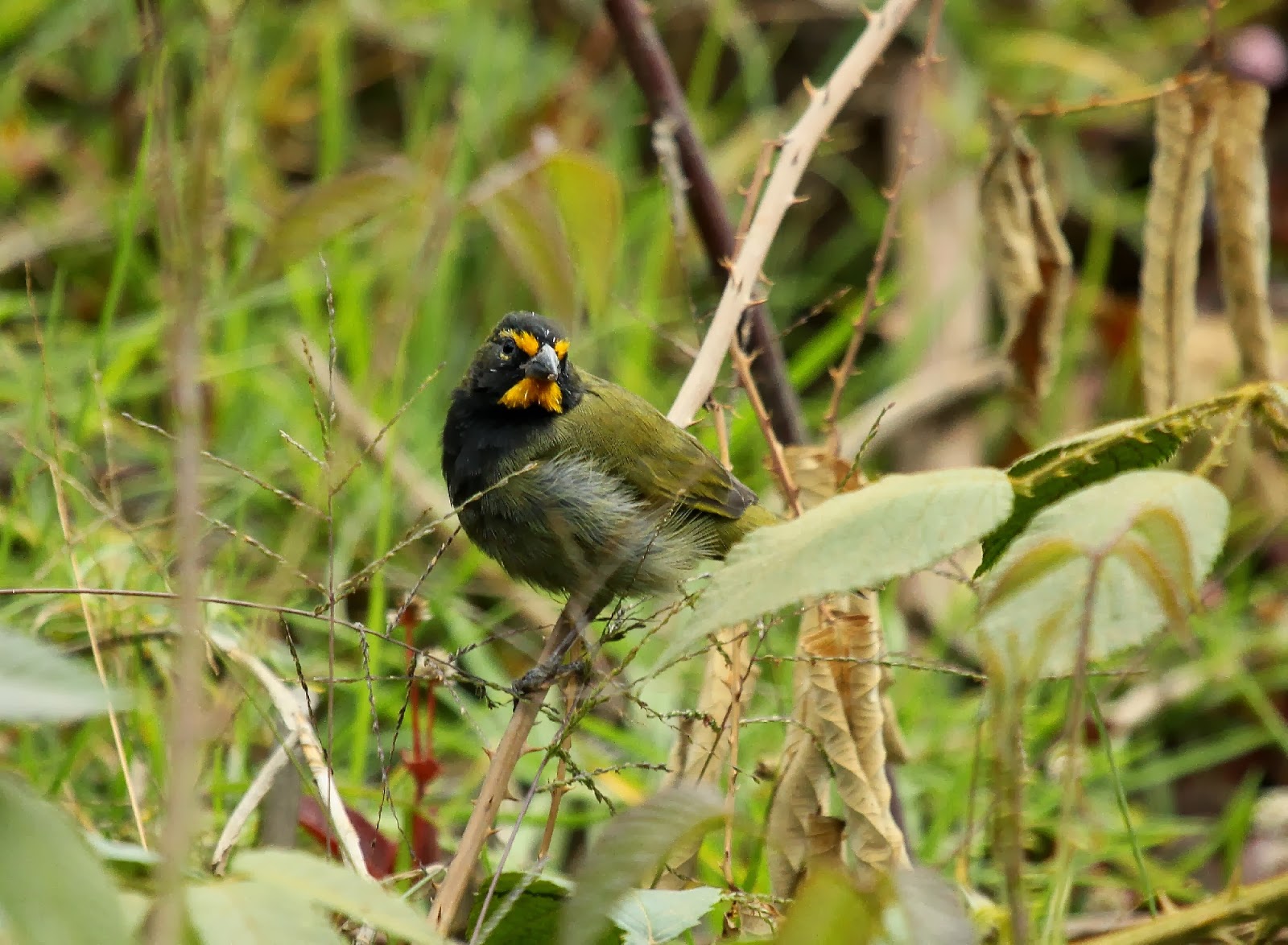 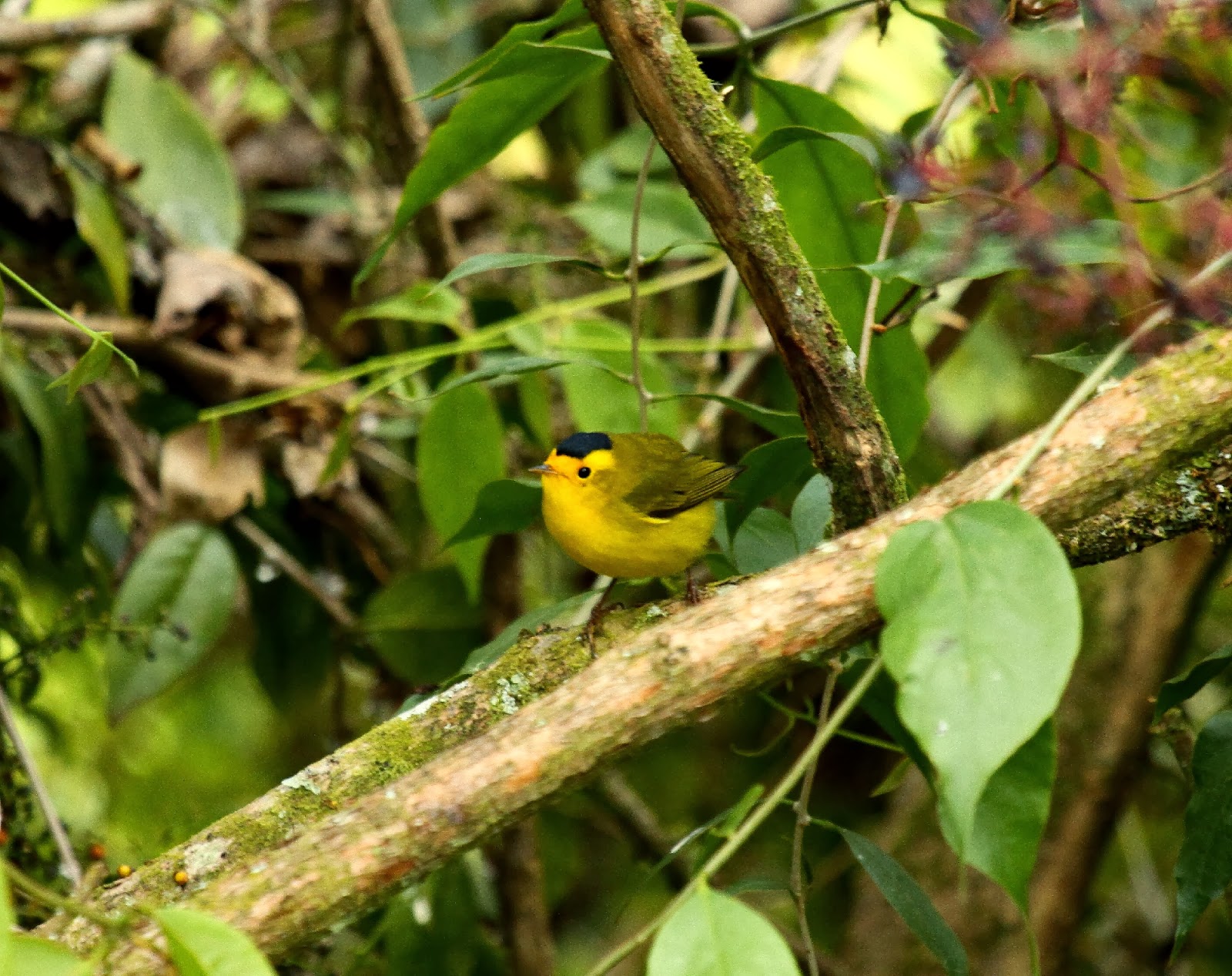 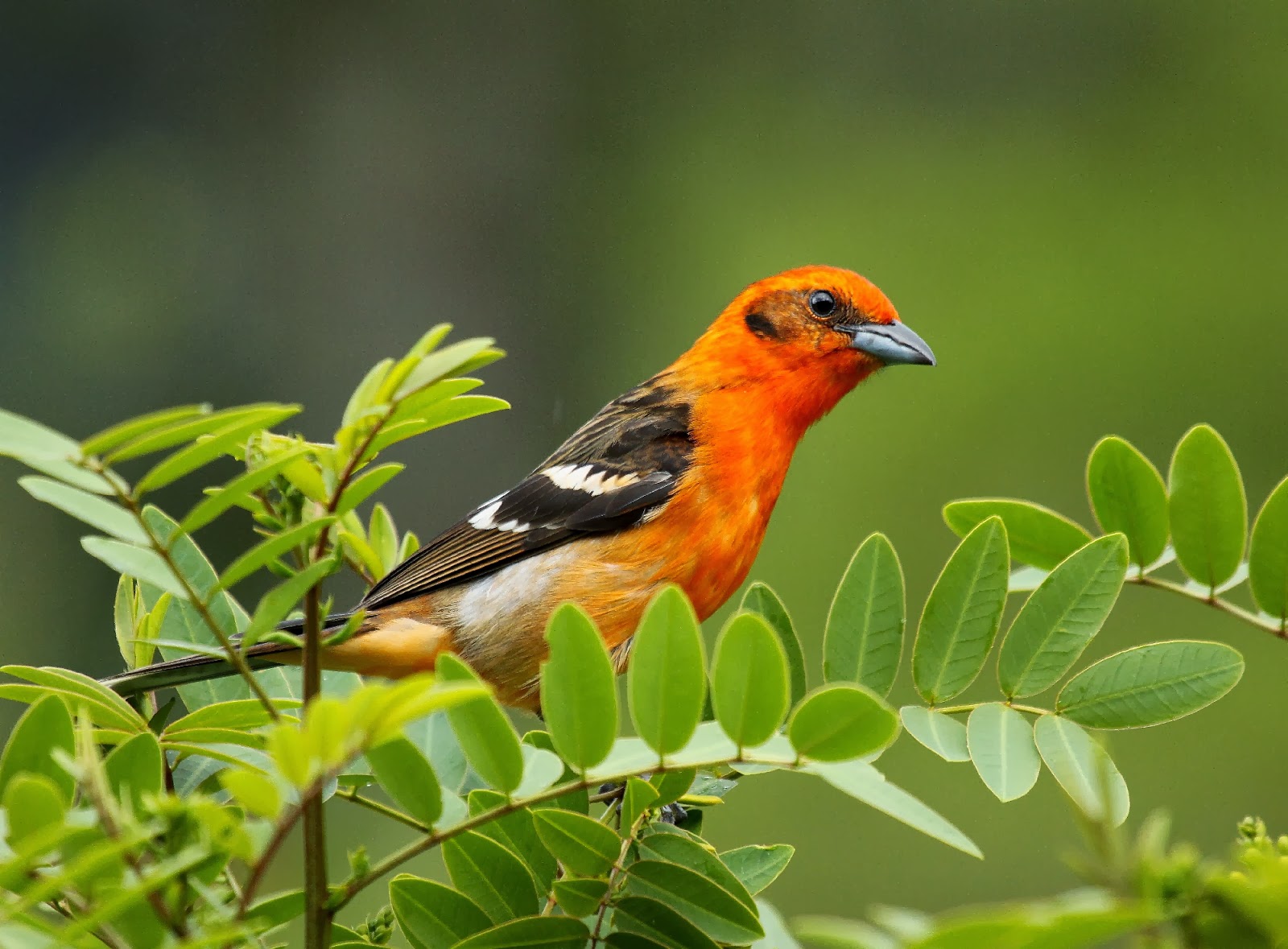 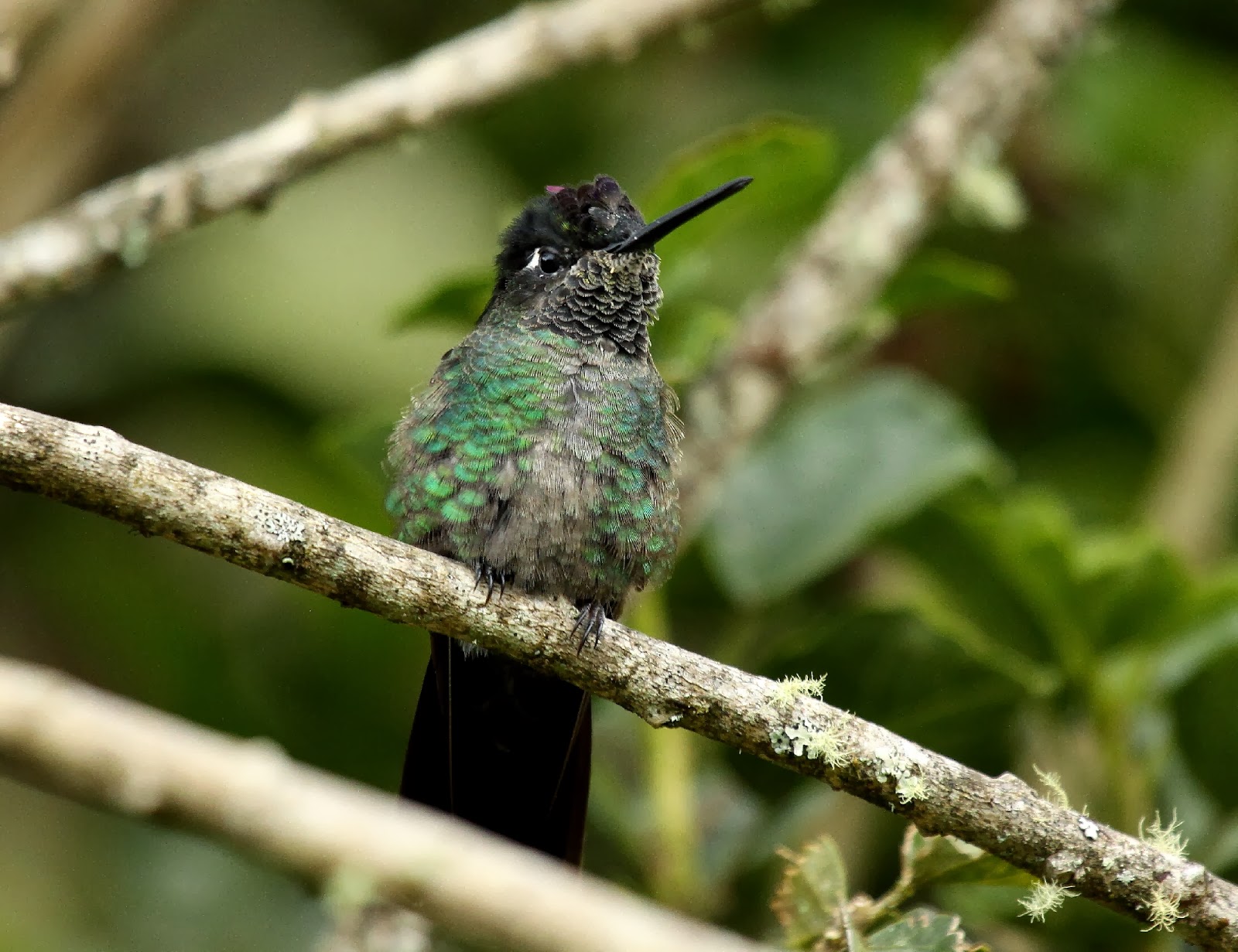