Today we left the Nicoya peninsular to enter the final phase of the trip, Carara NP. Leaving Montezuma we had one last surprise as a Grey-necked Wood Rail scampered across the road on the edge of the village as we drove out! Between there and the ferry we scored with a couple of Crested Caracaras and a single Yellow-headed Caracara.

Aboard the ferry were a pair of Grey-breasted Martins, a few Mangrove Swallows and Laughing Gulls as we set sail after a dodgy breakfast of a fried rock hard meat pasty thing! This time the birds from the ferry were a little more varied with the usual Brown Pelicans, Laughing Gulls, Magnificent Frigatebirds and Royal Terns added to with c40 Cabots Terns, a single Black Tern and 4 Brown Boobies, one of which came nice and close. 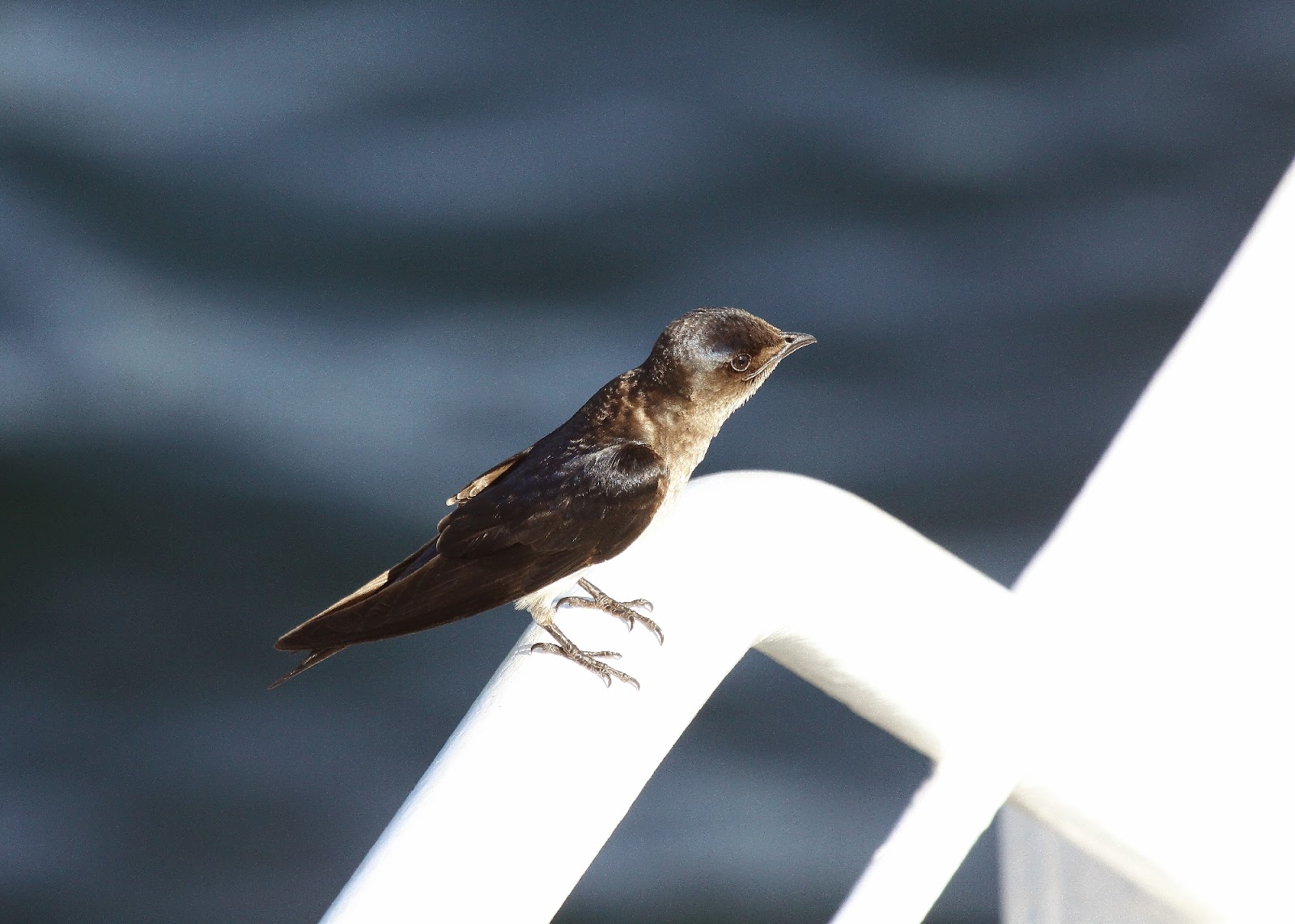 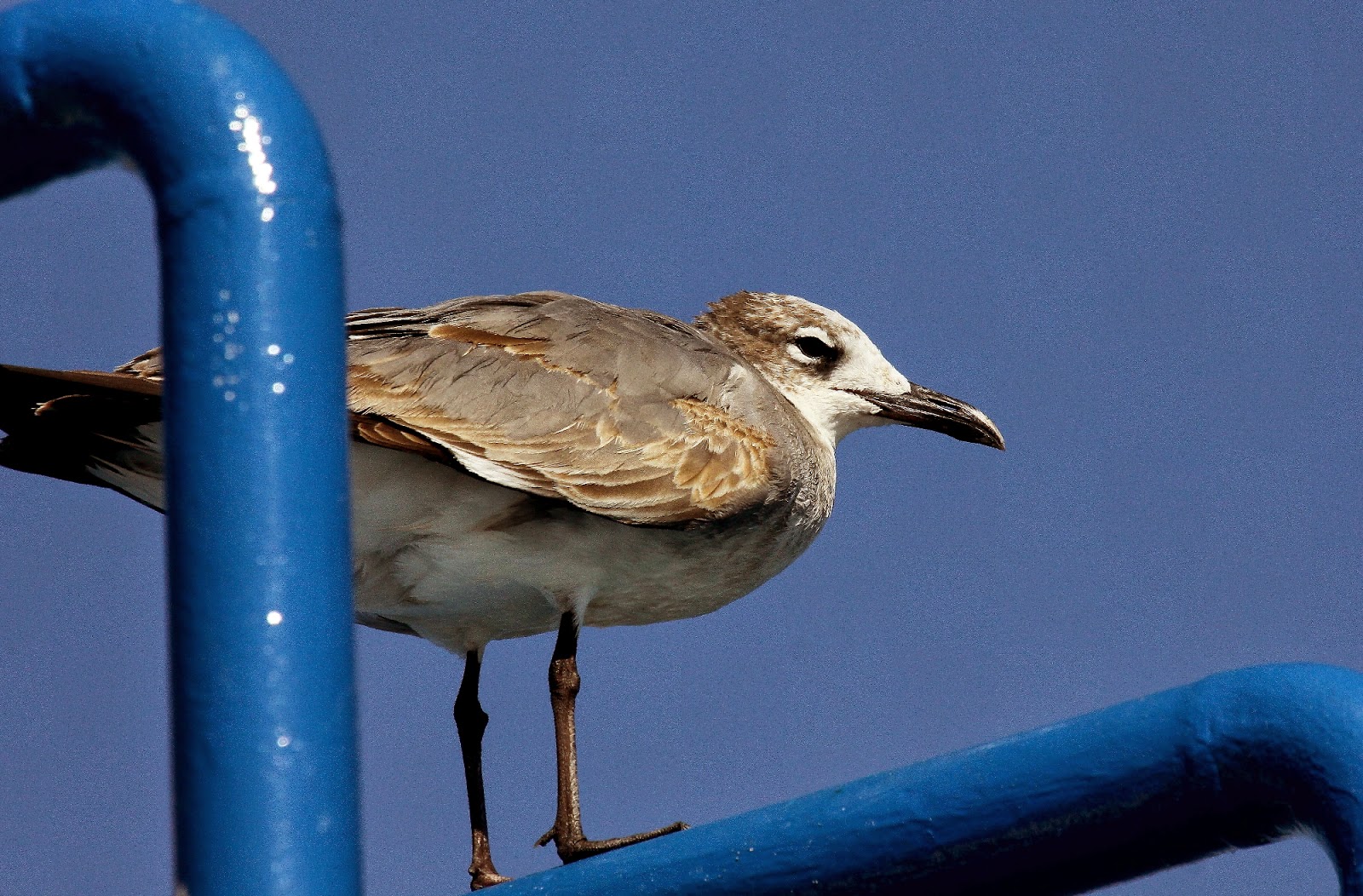 After leaving the ferry we made the surprisingly quick drive through Punterenas and towards the Carara NP to the east. Nearing the national park we couldn't resist a stop at the bridge over the Rio Tarcoles to gawp at the American Crocodiles that are easy to see here as they bask below the bridge on the waters edge. We saw c25 plus a few good birds too - 1 American Purple Gallinule, 5 Northern Jacana, 3 Southern Lapwings, 2 Black-necked Stilts, and amazingly quickly we also added the local superstar to the list in the form of 3 fly-through Scarlet Macaws!

Having had our fill of crocs we drove the last few km to the Hotel Villa Lapas just outside the national park. Initial impressions of the place weren't good as it was lunchtime and full of coach day trippers. Sadly our impression of the place didn't alter very much over the 3 nights we spent there. It was full of birders but they were all American and whilst they were friendly there were too many of them and at mealtimes groups are most certainly given priority over independent travellers. The buffet meals also weren't great and as we'd become acustomed too - overpriced. The place is also supposed to have trails to walk/bird but the reality is they were to long-defunct zip line platforms and are now overgrown and impassable. We met a retired English couple here Peter and Pauline Heathcote who we socialised with and they enhanced our couple of days a lot. The one good thing about Hotel Villa Lapas is the position it's in and the gardens which allow some good on-site birding. This is what we did on our first afternoon there. 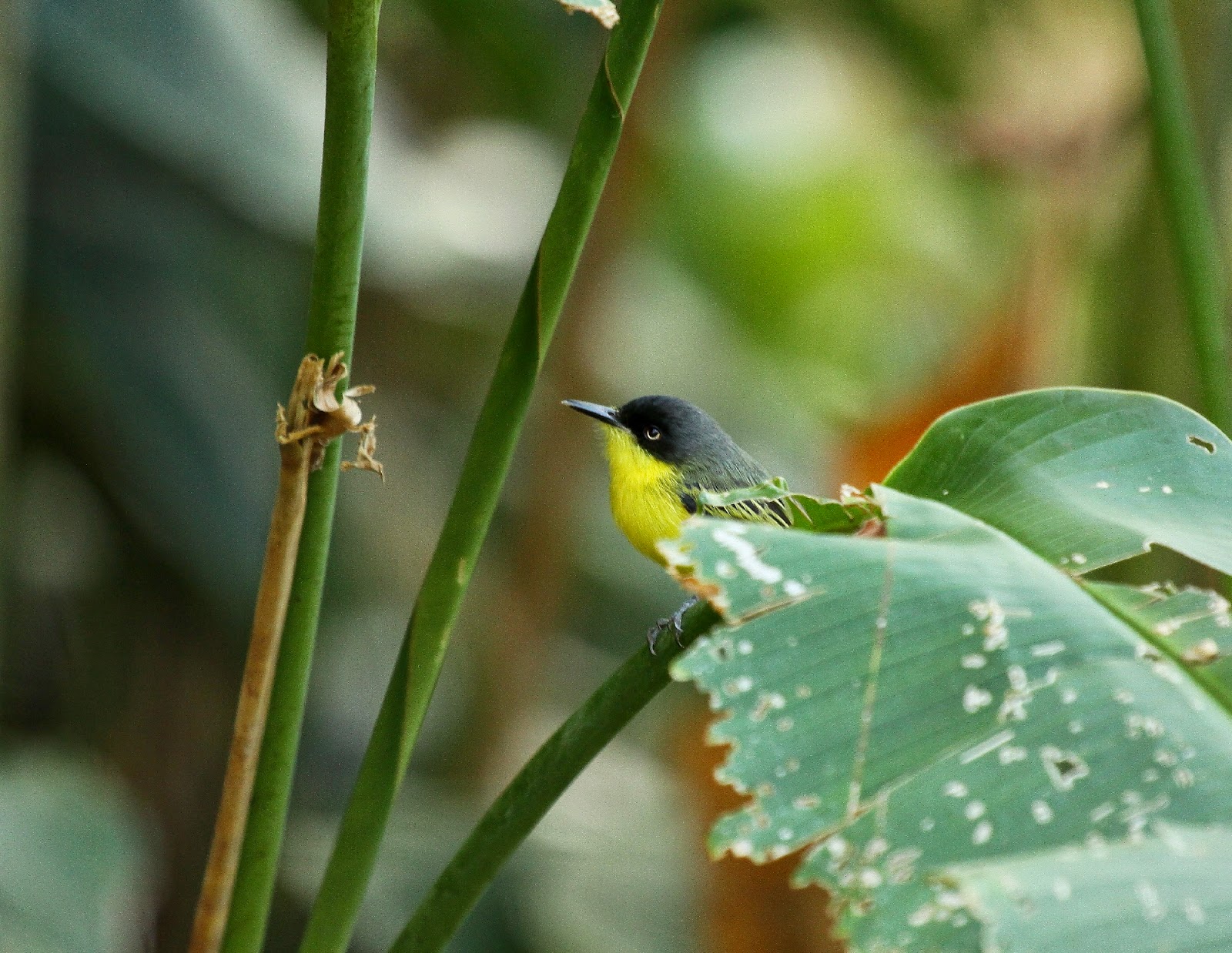 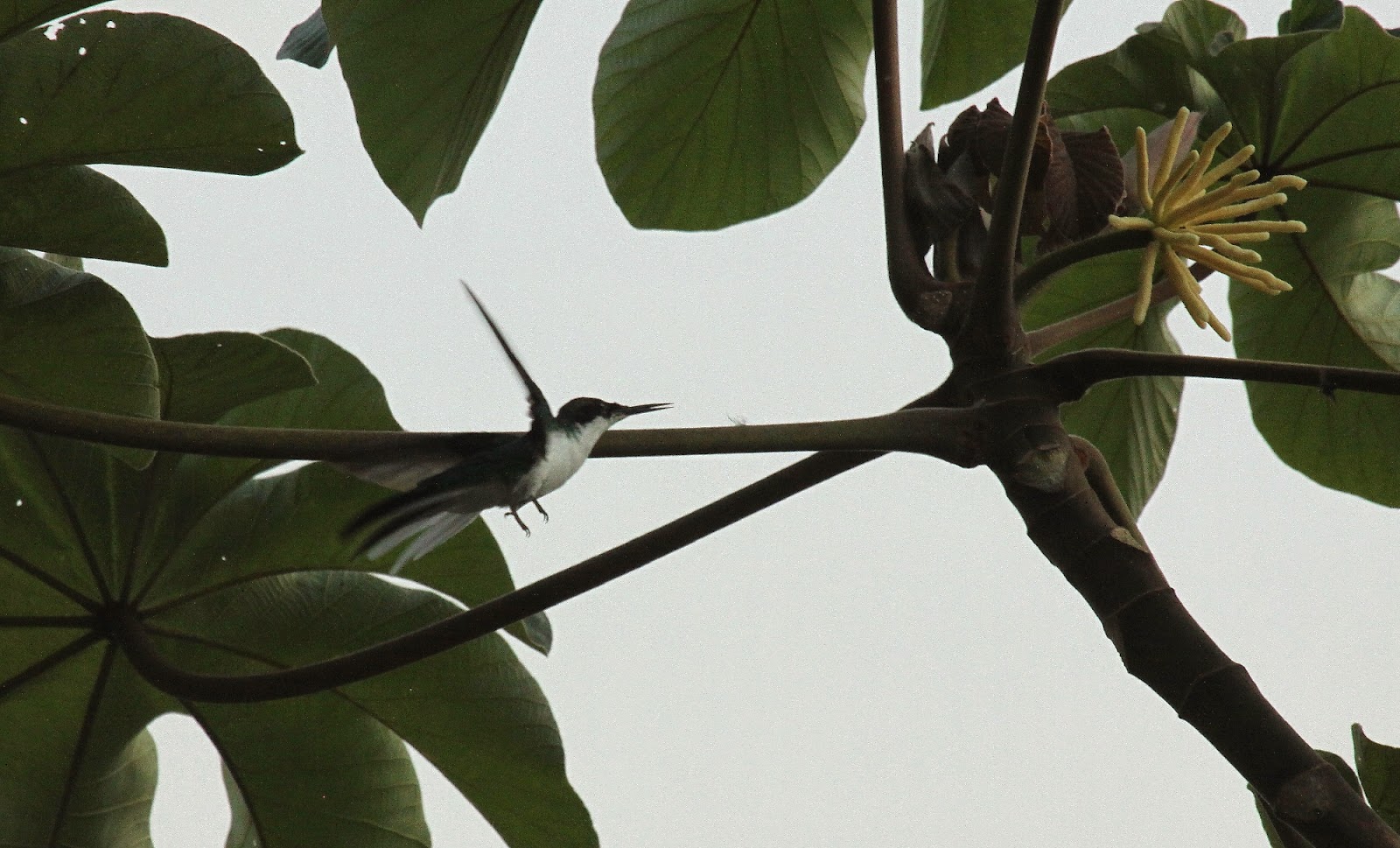