After the breakfast scrum at the hotel we made our way to the Carara NP HQ and bought our entrance tickets. Opting to walk the Riverside Trail we then had to drive a couple of miles along the road towards Tarcoles Bridge to the small carpark. This has a guardian who looks after your car for a small fee because this is apparantly a high car crime area. Paying the guy in advance paid dividends as he walked us a short way up the path to show us a couple of amazing white Ghost Bats roosting under palm fronds!

Birding started off quite slowly but soon got going with a nice showy Northern Royal Flycatcher on territory followed by c4 stonking Orange-collared Manakins at their lekking ground. Yellow-bellied Flycaycher, Long-billed Gnatwren, Ochre-bellied Flycatcher, Blue-crowned Motmot (claimed by a so-called guide as a Turquoise-browed!) and 2 Plain Xenops followed in succession as we neared the 'lagoon' at the end of the trail. In reality this is a relatively small red-fringed pool but it's a great viewpoint to see loads of Scarlet Macaws and we certainly did! On and around the pool were Northern Jacana, 2 Black-necked Stilts, Tricoloured Heron, Little Blue Heron, Bare-throated Tiger Heron, Squirrel Cuckoo and 3 roosting Boat-billed Herons. On the walk back a Blue-black Grosbeak was a nice find, several Dot-winged Antwrens flitted around and we also scored with Black-striped Sparrow, 2 Cherries Tanagers, Olivaceous and Northern Barred Woodcreepers. 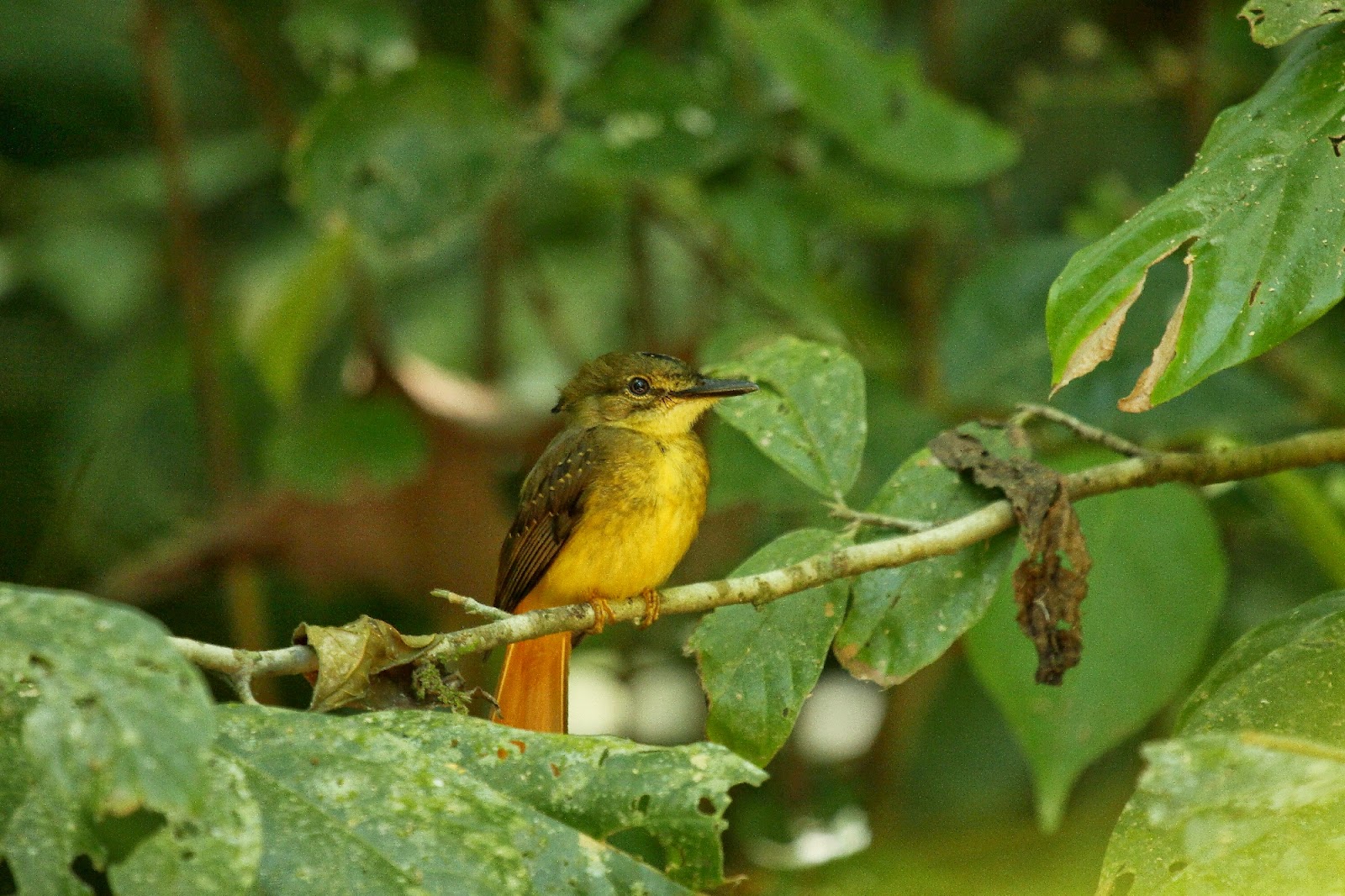 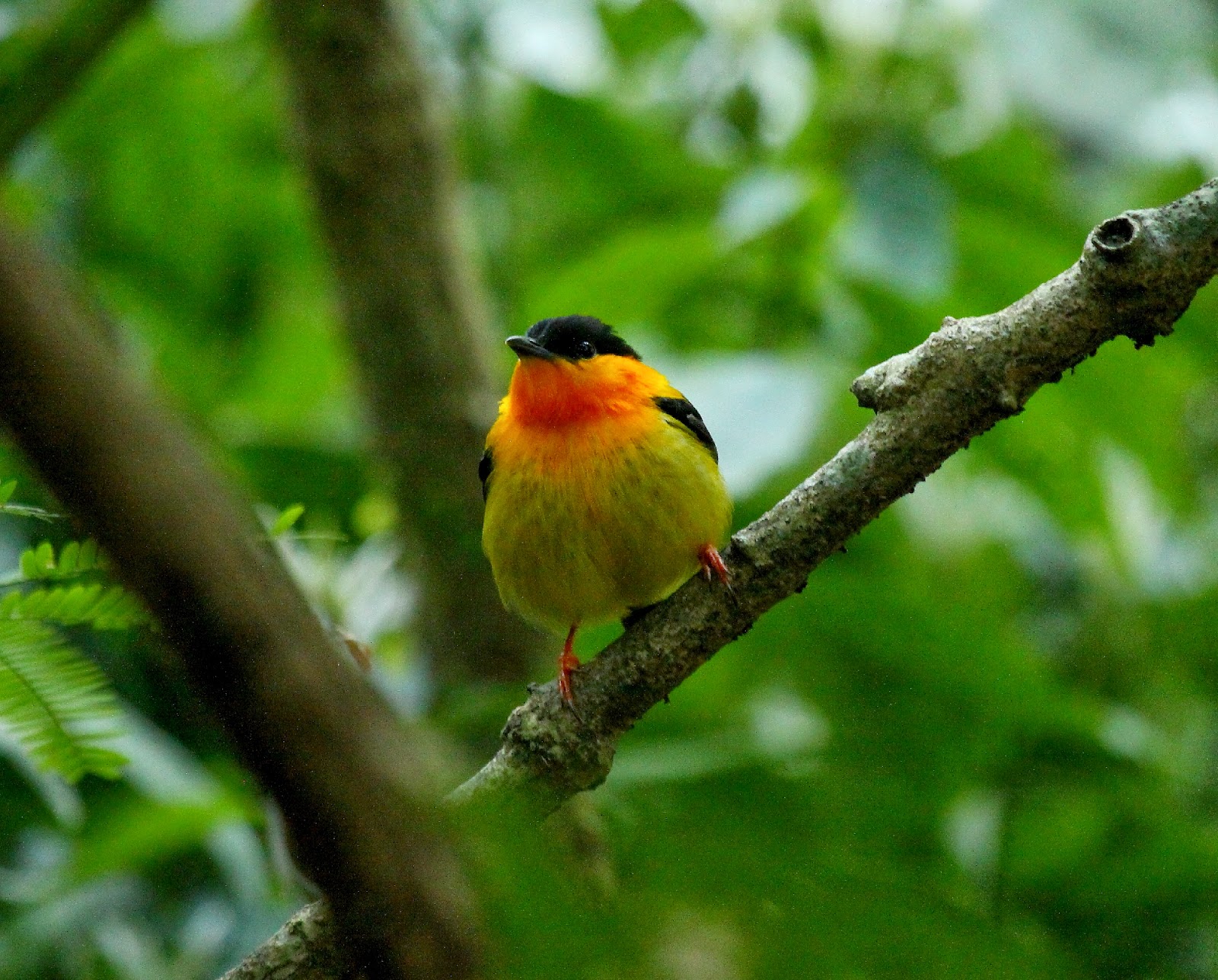 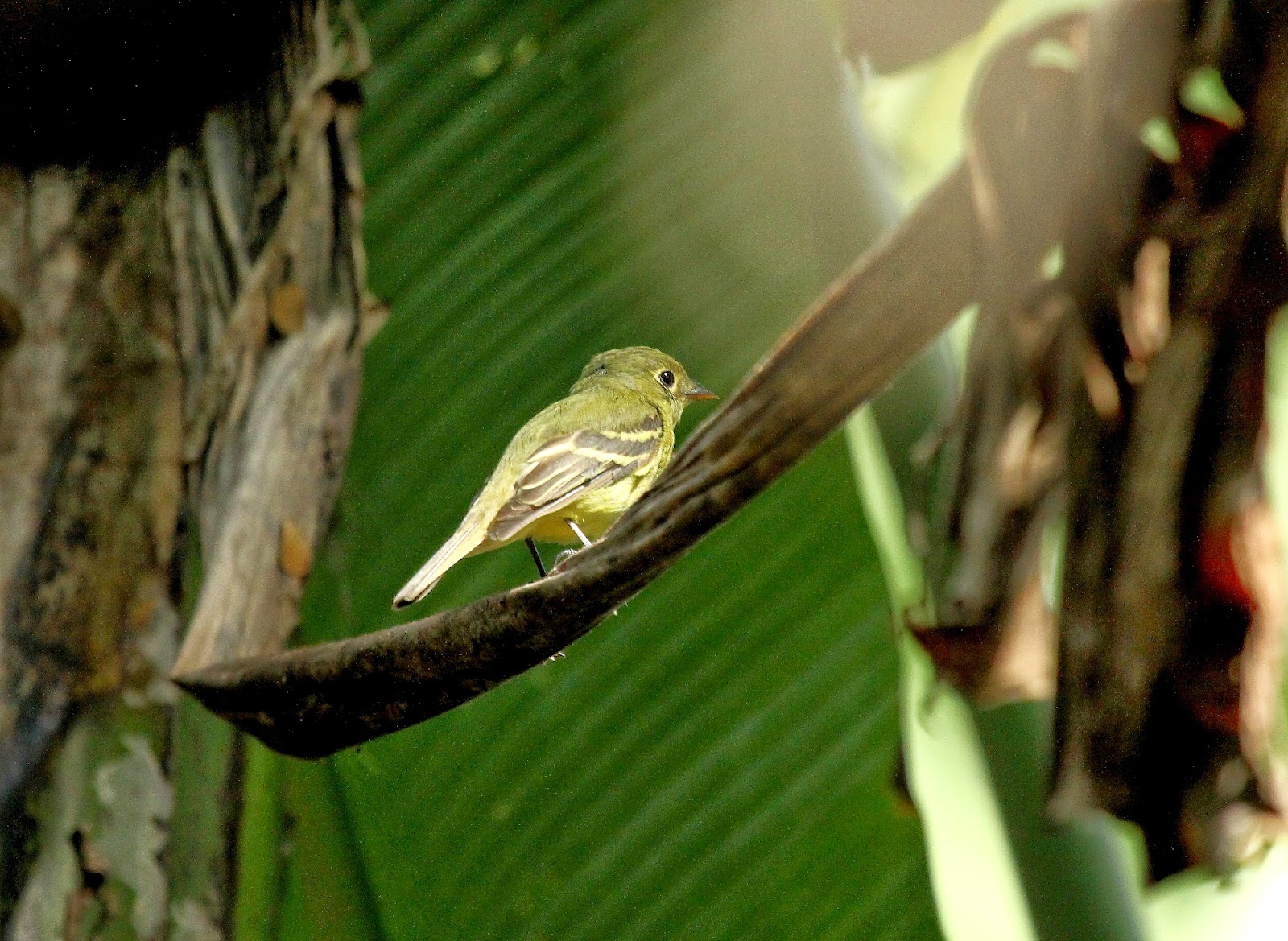 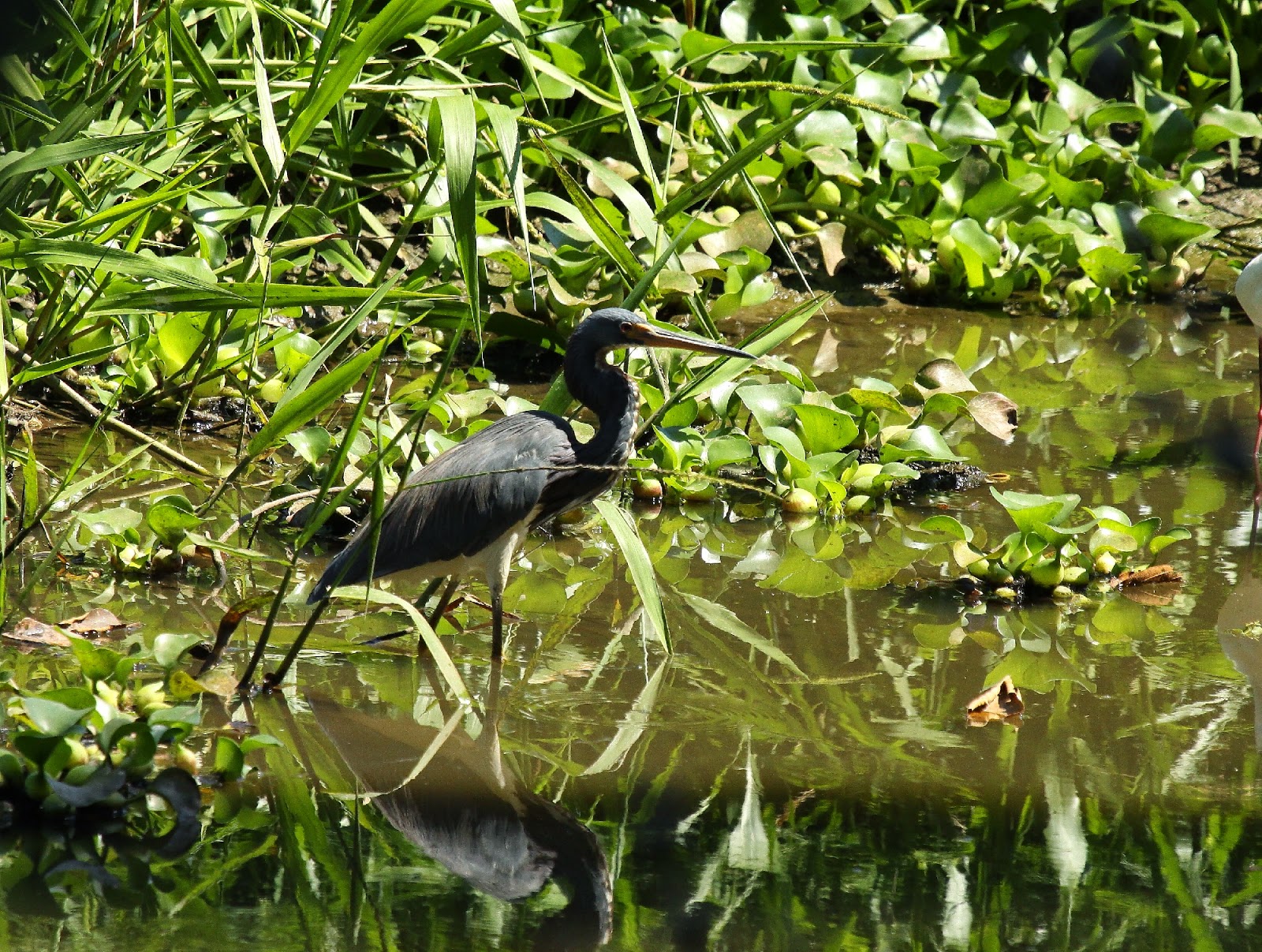 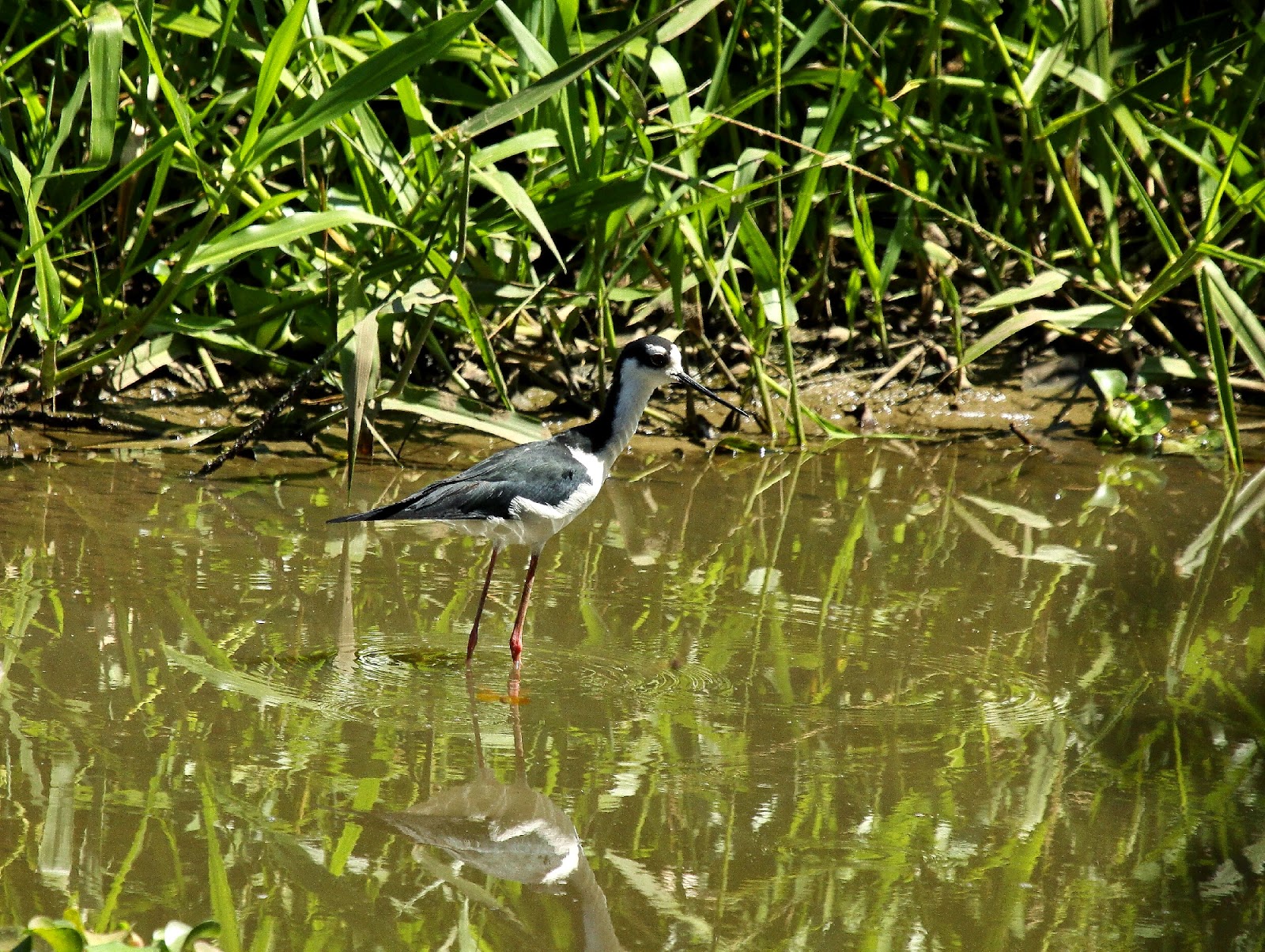 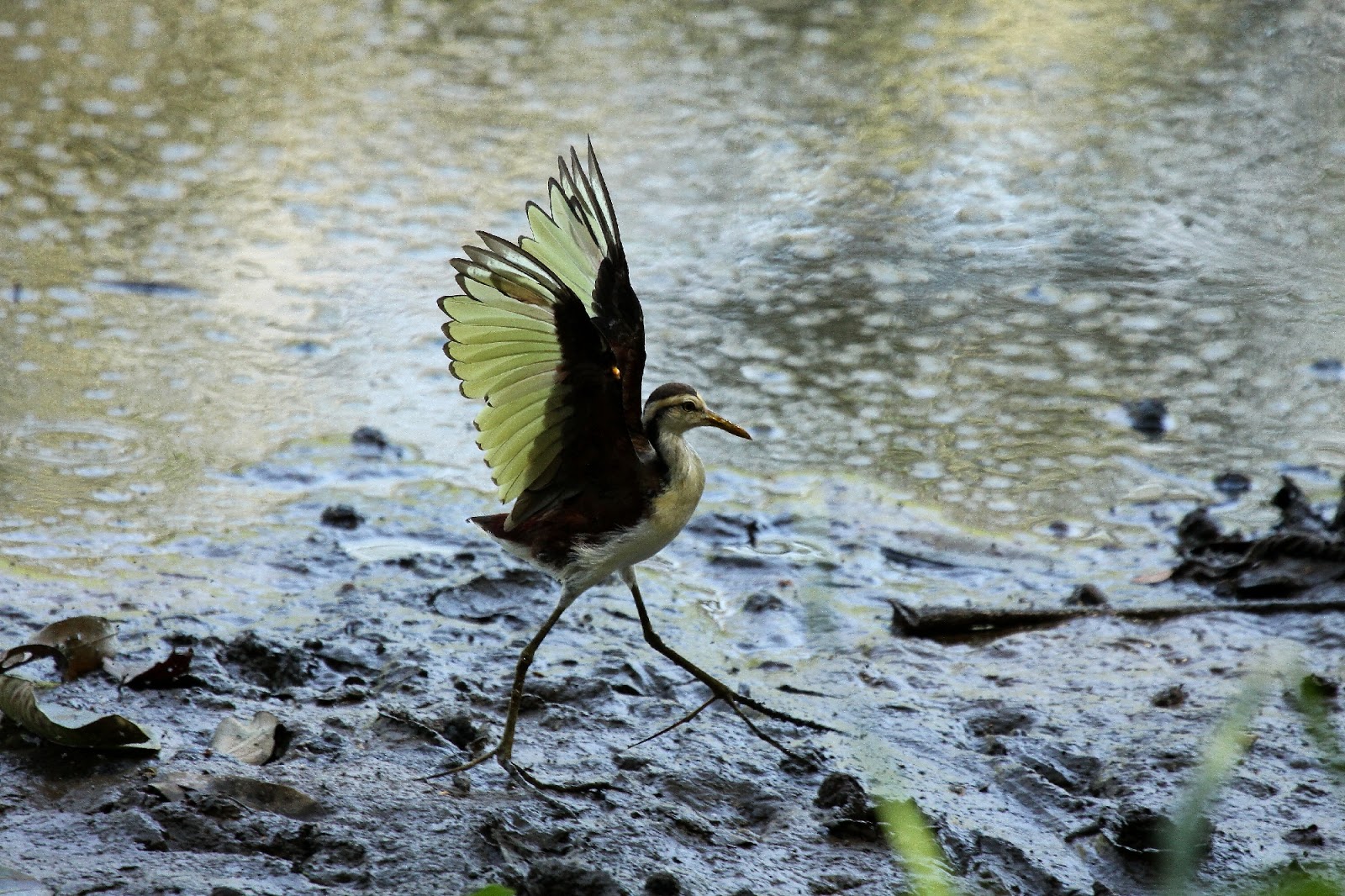 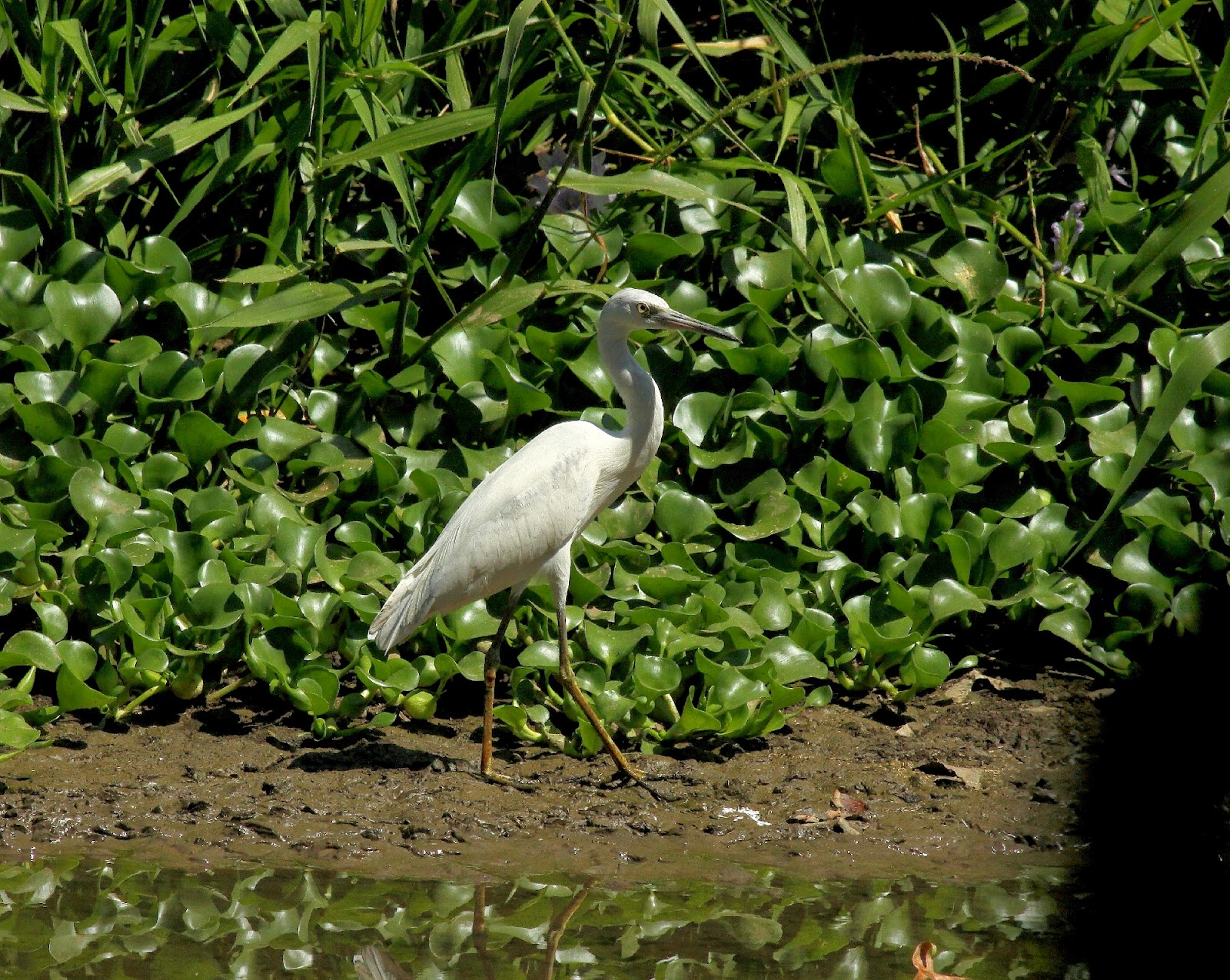 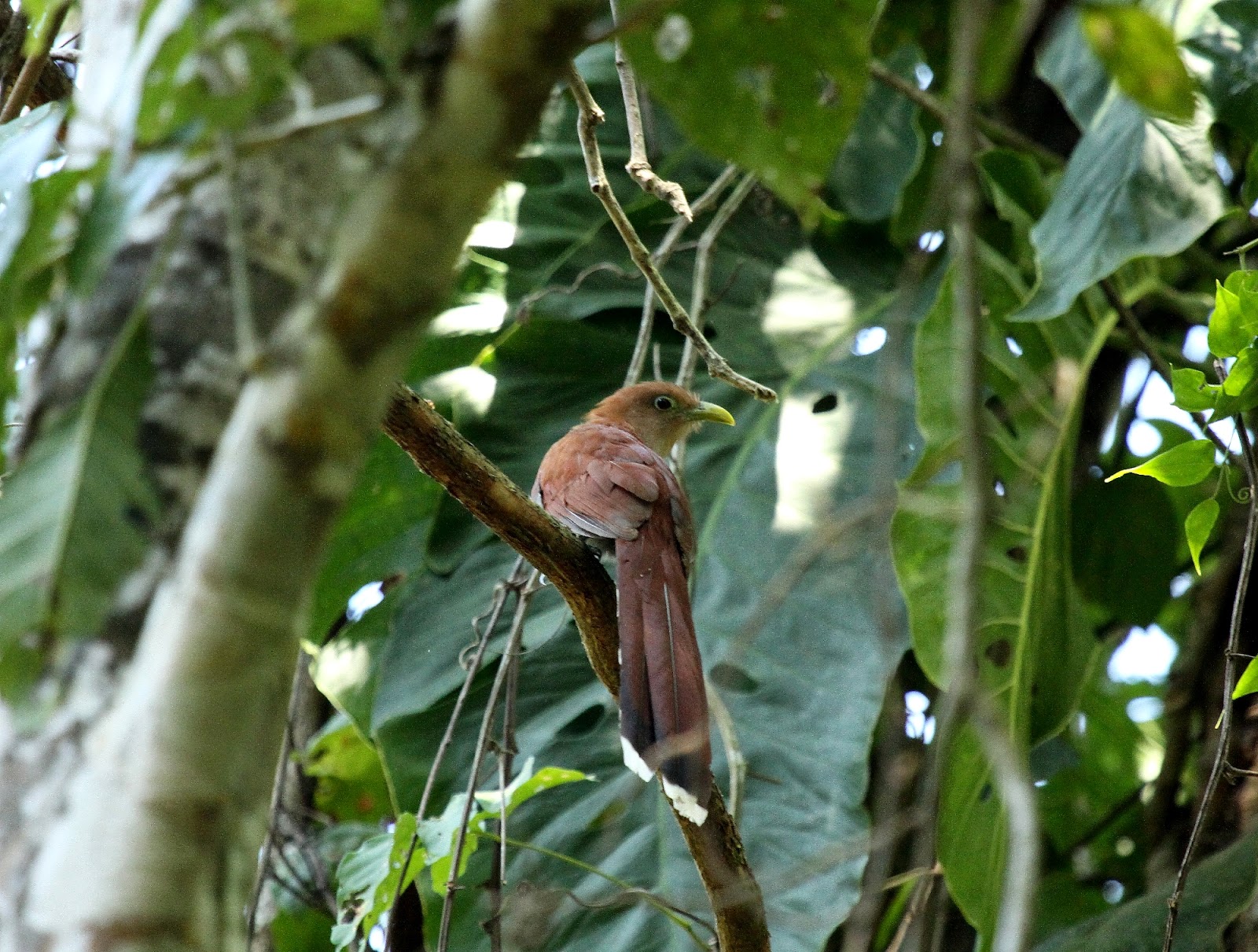 After a lunch stop at one of the cafes by Tarcoles Bridge (not recommended as it was awful and they tried to overcharge!) where a single Yellow-headed Caracara circled over we headed back to the Hotel Villa Lapas for a dip in the pool and a chill before heading out again. 4 Rose-breasted Grosbeaks, several Blue-black Grassquits, Green Kingfisher, 2 White-crowned Parrots, 2 Palm Tanagers, 2 Common Tody-Flycatchers and Northern Waterthrush were the pick of the bunch seen during the day around the hotel gardens.

We headed back to the Carara NP to walk the HQ trails in the afternoon but as the place shuts at 16.00 and locks their gates we had to venture out at 14.00 when it was still pretty hot. The well maintained concrete trails here had birds from the start with a party of Rufous-naped Wrens, 2 Lesser Greenlets, Double-toothed Kite, Buff-throated Saltator, Wood Thrush and the first Yellow-throated Vireo I've seen since Cornwall in 1990! On the loop walk back I came across a small feeding flock and some mega views of Rufous-breasted Wren, 3 Riverside Wrens, Dot-winged Antwrens, Chestnut-backed Antbird, 2 Black-hooded Antshrikes and 2 Dusky Antbirds! Best was still to come though with a really close Great Tinamou kindly pointed out to us by a couple of birders. 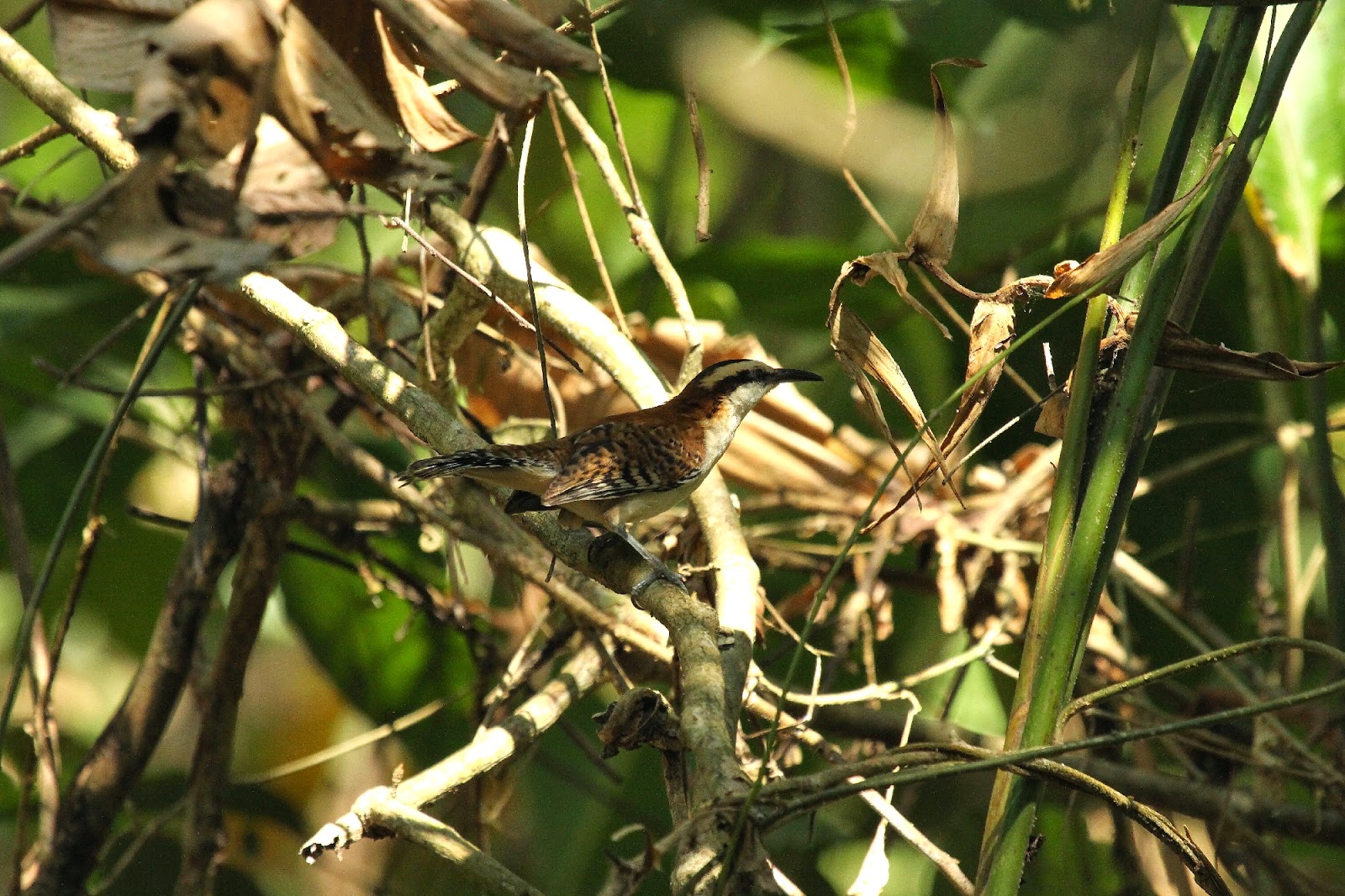 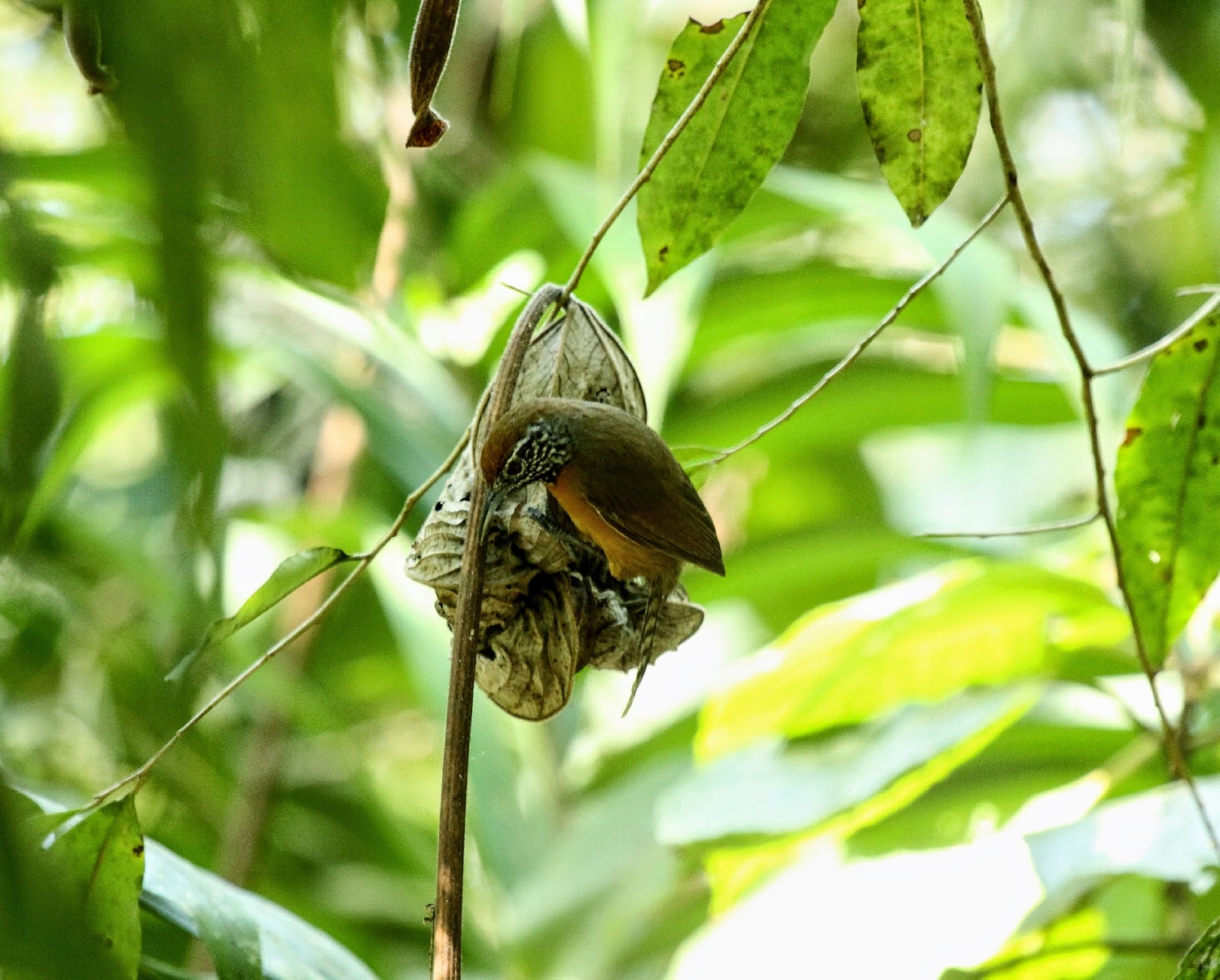 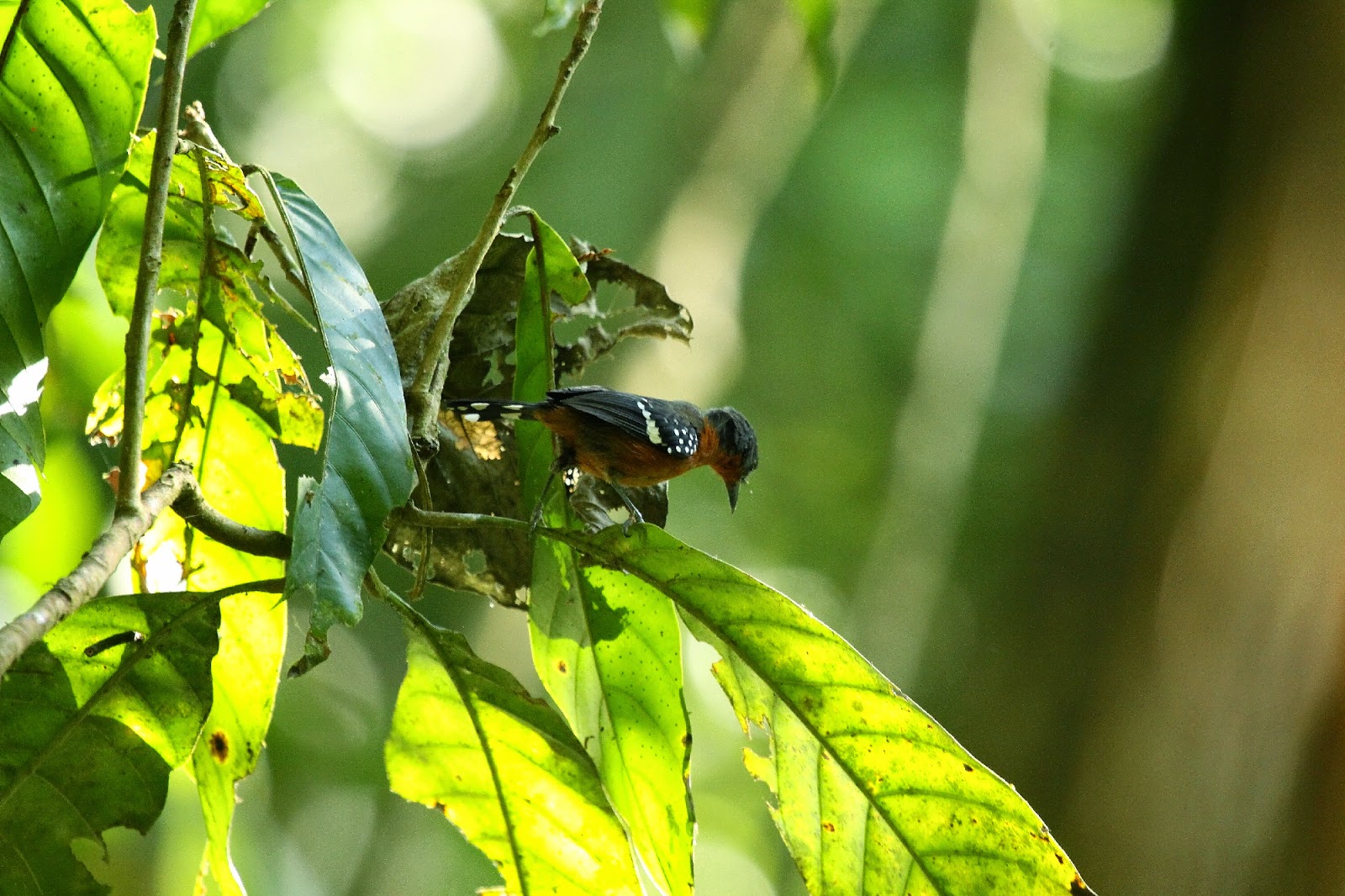