A day to do as I pleased so I headed to the North Norfolk coast.

En-route (ish!) I made an abortive attempt to find any helleborines at Lolly Moor near Dereham. Just a few common butterflies there of which I photographed Common Blue and Small White. 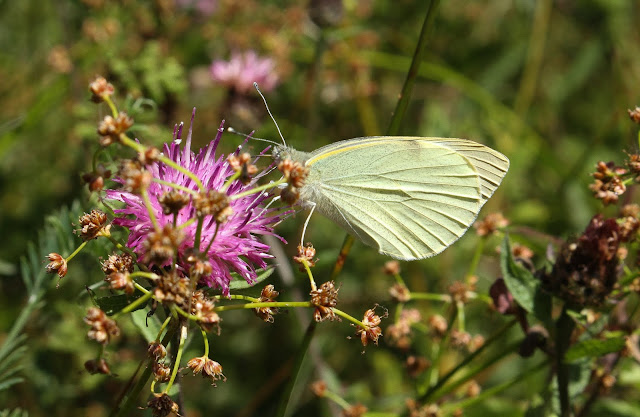 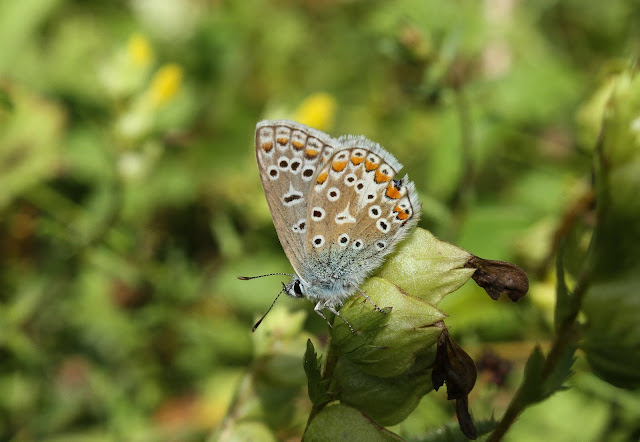 It had to be Titchwell next for the long-staying adult Lesser Yellowlegs. Initially it wasn't on view but I found it without too much delay in the NE corner of the tidal pool. Although quite distant it was very nice indeed through the scope. 2 Curlew Sandpipers (moulting adults) and 1 Common Sandpiper were picked out amongst the numerous Dunlin, Black-tailed Godwits, Redshanks and Ruff. 8 Spoonbills were also loafing on an island and a Whimbrel flew over. I wandered back and stopped by the freshwater lagoon adding 2 Spotted Redshank and a juv Mediterranean Gull amongst staggering numbers of Avocets, Black-tailed Godwits and Ruff. 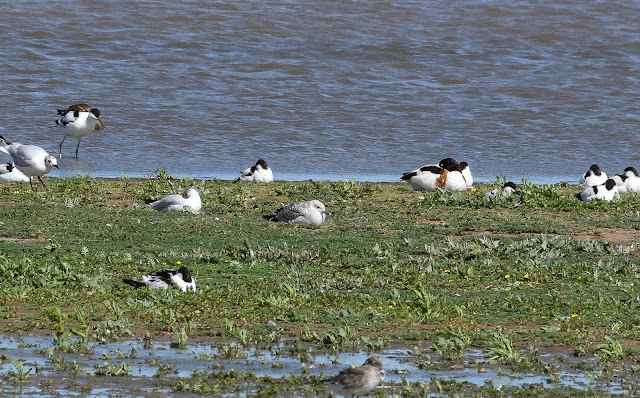 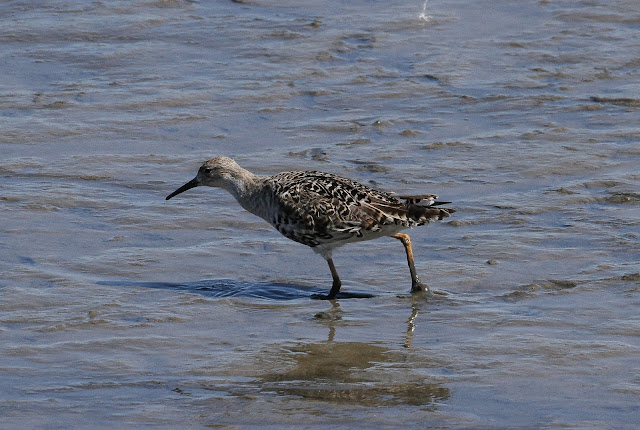 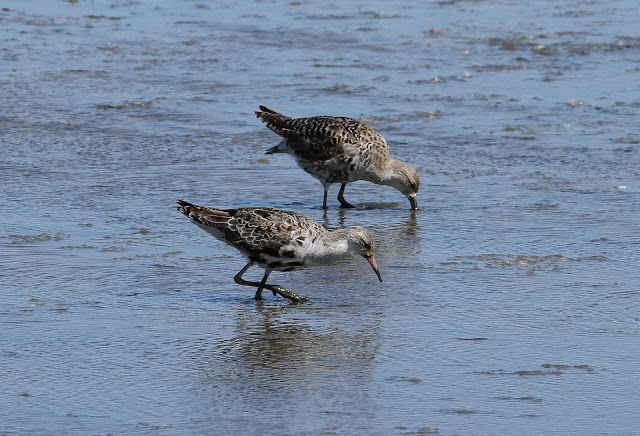 With plenty of afternoon/evening left I poodled along the coast to Cley. Spending a good while in Dawkes Hide I was treated to some great views of 3 Green Sandpipers, Wood Sandpiper, 3 Golden Plover in summer plumage, Spoonbill and a 3y Caspian Gull which dropped in for a pre-roost preen on Simmonds Scrape. Again there were plenty of the commoner waders, with my wader count for the day totalling 18 species. An inquisitive female Southern Hawker was along the boardwalk on the way back. 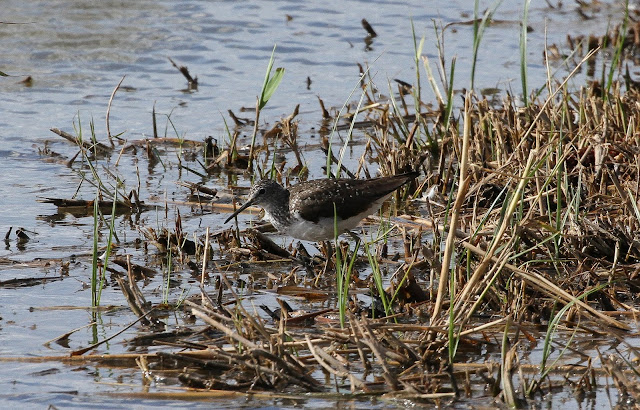 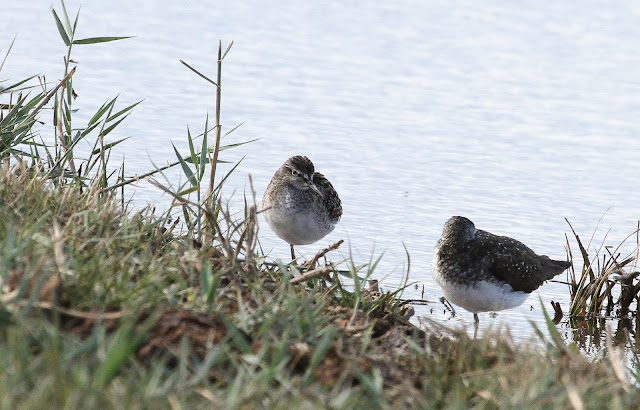 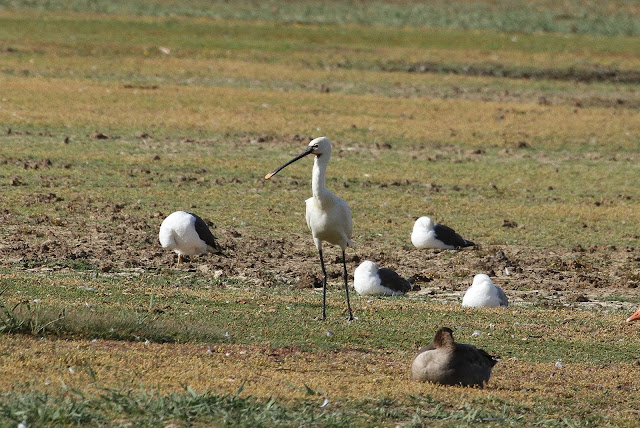 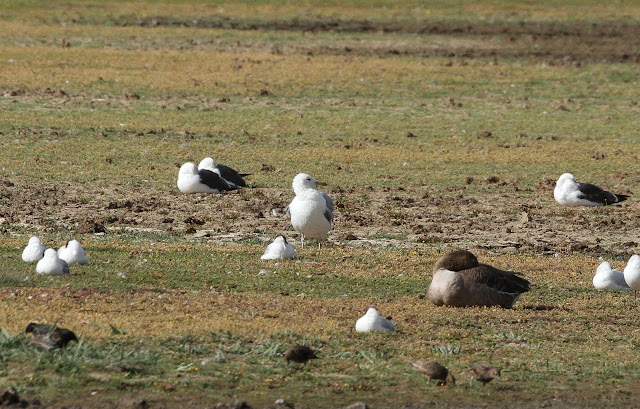 Caspian Gull
Posted by Chris at 21:30