With our orchid work complete today was more of a casual birding day.

It began with a 06.00 start and a walk through Boat of Garten woods in the vain hooe of seeing Capercallie. Needless to say we failed but the early start was well worth it with some nice views of Crested Tit and a fly-over calling Parrot Crossbill. 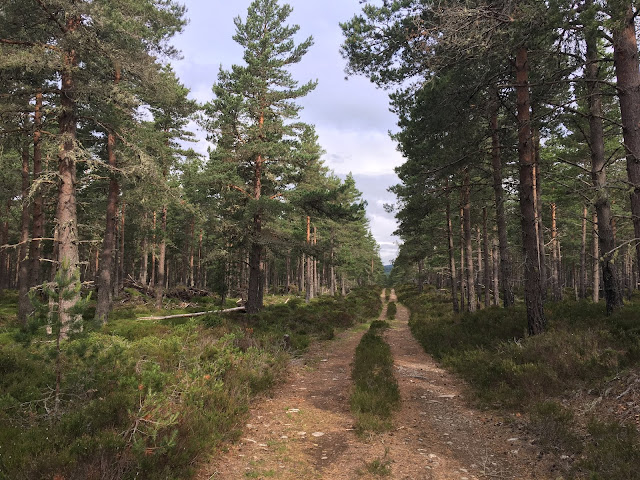 Next stop, after some breakfast from the Boat of Garten shop was the small loch of Avielochan where we quickly located a pair of Slavonian Grebes plus plenty of Siskins (including great views on a garden feeder), Little Grebe, Common Sandpiper, my first Ringlet of the year and Common Blue Damselfly. 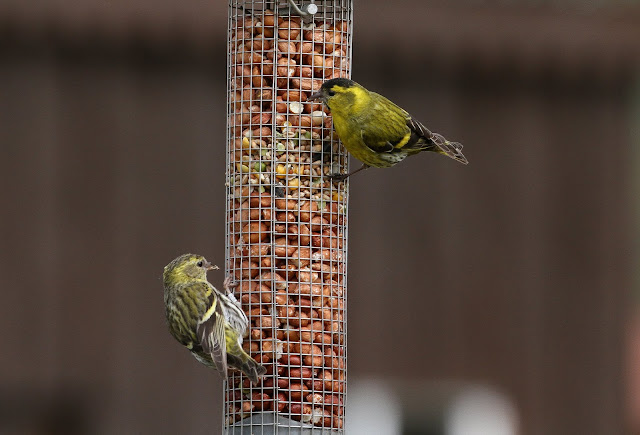 The first of 2 extended visits to the Glenmore Lodge area was next with our target of Bumblebee Robberfly eventually located. Frustratingly the single individual we saw promptly flew off never to return! A lovely posing Red Squirrel, Northern Eggar, Serrated Wintergreen, London Pride and some 'nearly out' Creeping Ladies Tresses were also in the same general area and an Osprey nest with an adult and a chick were along the road between Aviemore and Loch Morlich. Viewing was very heat-hazy so we returned later for clearer views! Redstart and Goldeneye were also seen while poodling about before we headed up the road to the Cairngorm carpark. The railway was sadly out of action but a nice juvenile Ring Ouzel right by the cafe buildings was rather nice as was a Raven and a showy and very vocal Willow Warbler. We did a short level walk right from the carpark seeing Lesser Twayblade, Heath Spotted Orchid, Northern Marsh Orchid and Cloudberry. 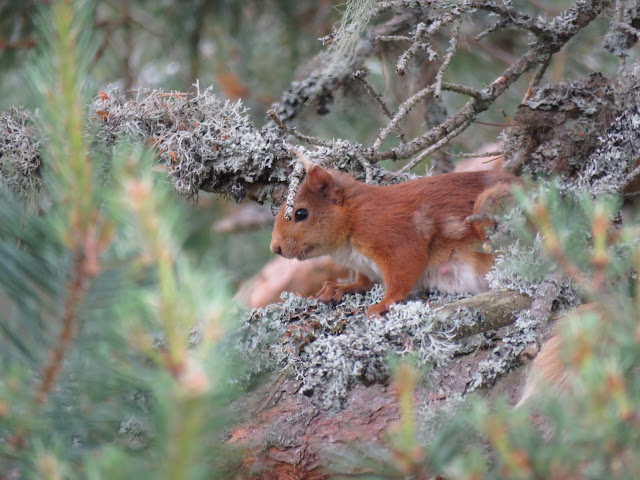 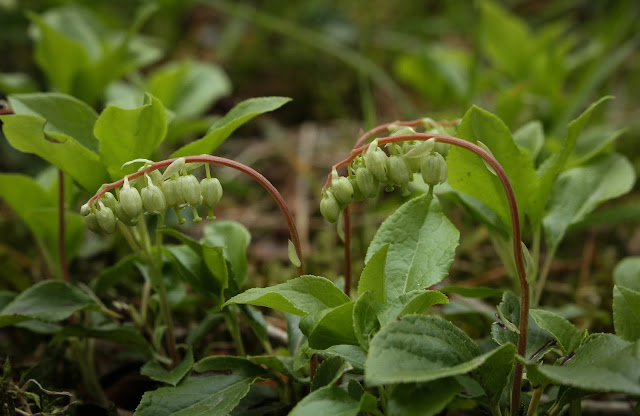 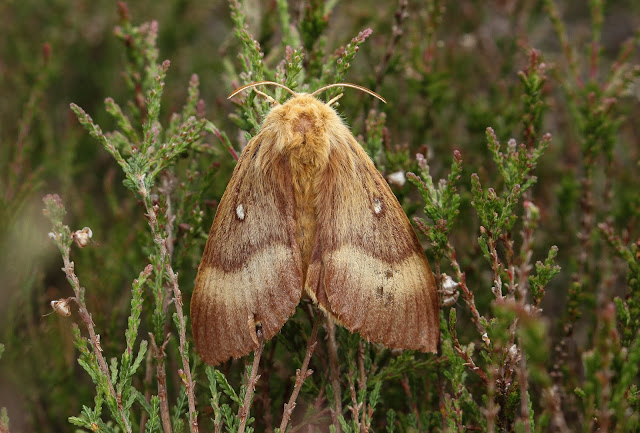 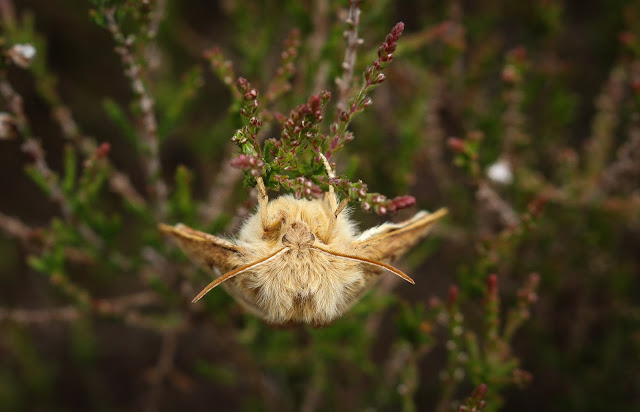 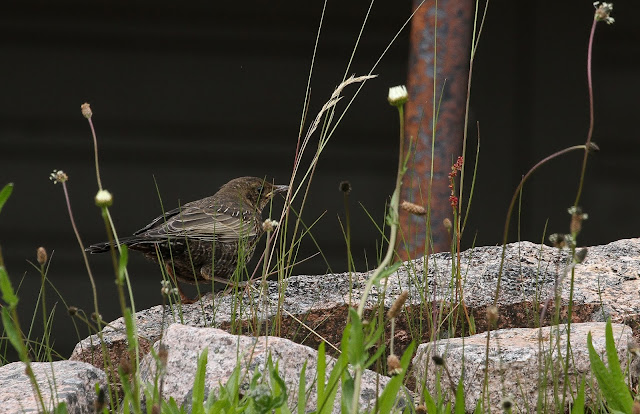 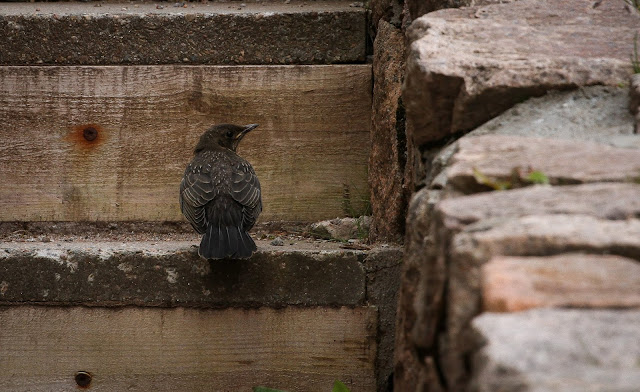 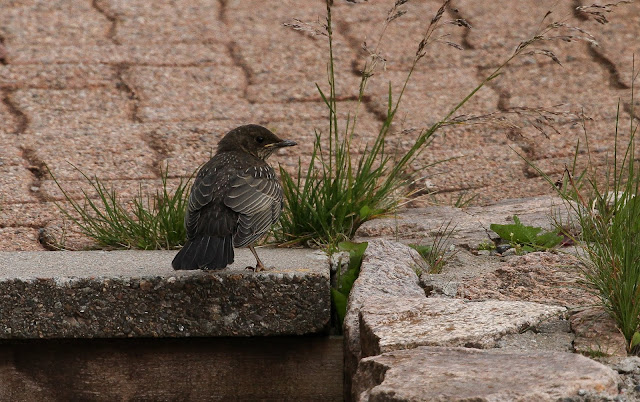 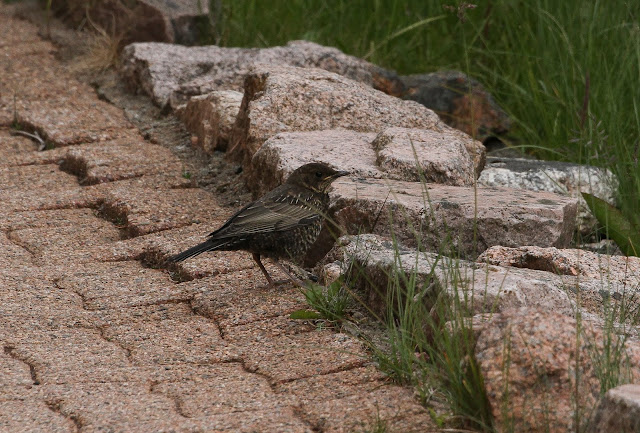 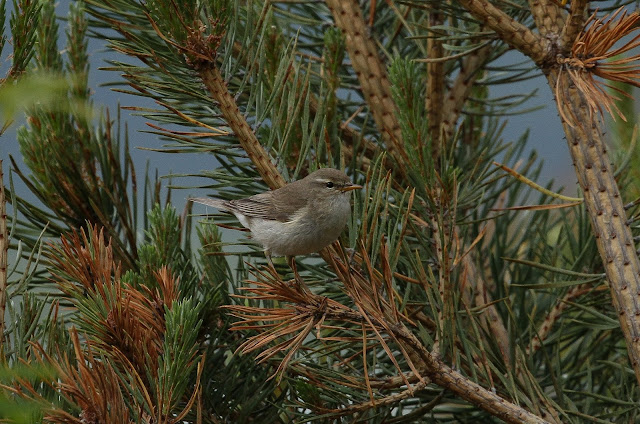 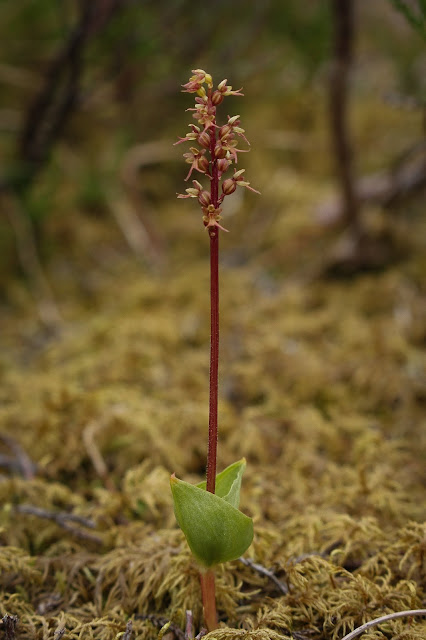 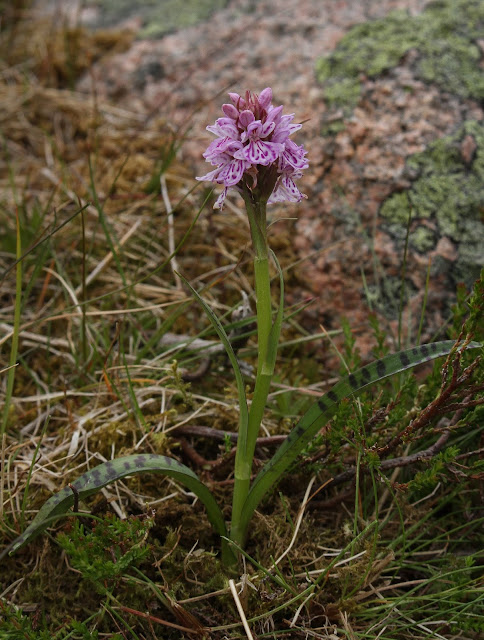 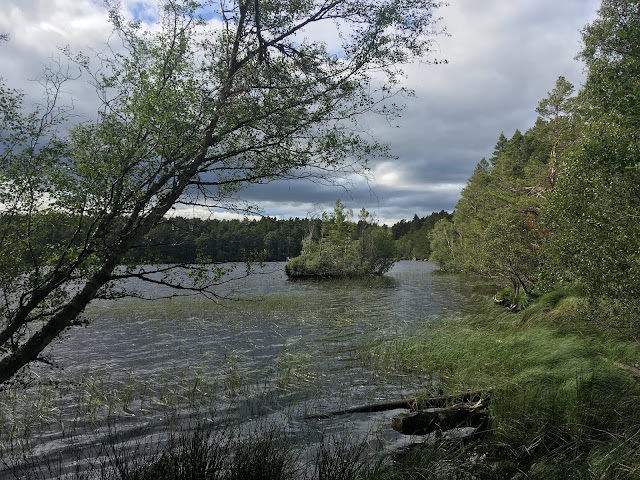 Loch Morlich on the way back proved a good call with some lovely scope views of a pair of Red-throated Divers.